for creation gallery g8 — a gallery dedicated mostly to graphic design — prolific japanese designer studio nendo is exhibiting ‘un-printed material’, a show that pays tribute to paper without using it. for a space that exhibits the work of people who use paper as a medium, this proposal follows oki sato’s idea of having a ‘poster exhibition without posters’. the pieces are an abstraction of paper that reduces it only to an outline, capturing its unique essence.

located in ginza,tokyo, creation gallery G8 has dedicated three rooms to nendo’s exhibition; the first one contains 30 sheets of A1-sized hanged posters that showcase time and use on paper. the outlines of some of these posters look wrinkled, torn, and sometimes falling. the second one shows a series of postcards that have been manipulated by hands — tearing and folding them. the last room exhibits another abstraction of paper-made objects including paper bags, milk cartons, and origami. all the pieces have been 3D-printed but also have some hand manipulation, focusing on the finer details and only leaving the outline. 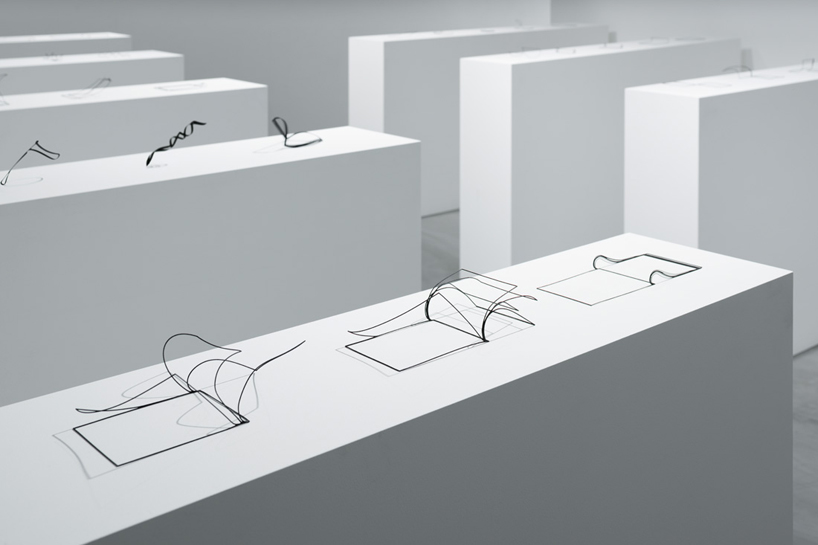 when asked about the concept behind the exhibition, the studio established in 2002 comments that, ‘by zeroing in on the finer details and carefully representing them in the outlines, we attempted to capture that unique essence of paper that we have all felt at one time or another.’ 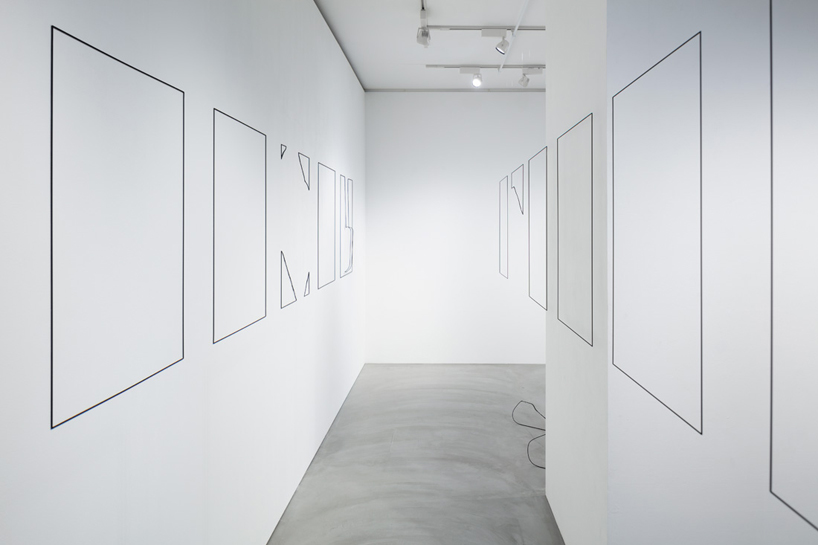 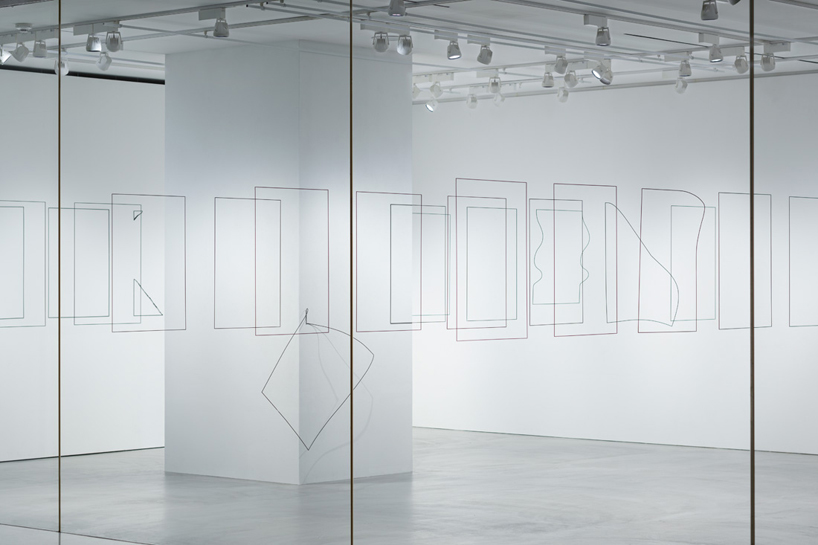 overall view of the first room showcasing the posters 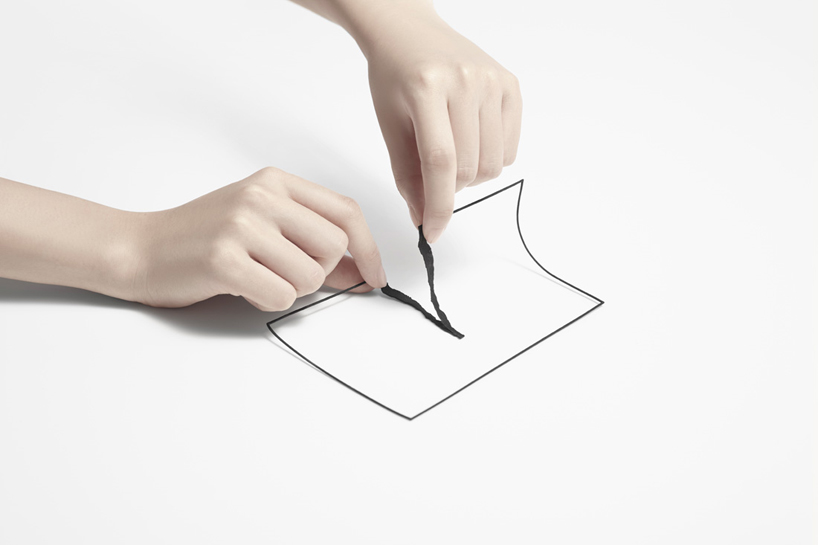 the pieces have been both 3D-printed and worked by hand 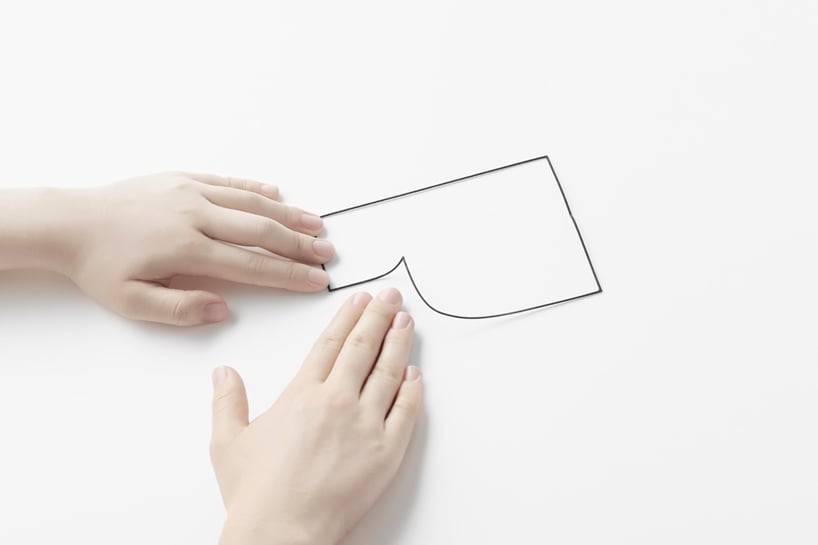 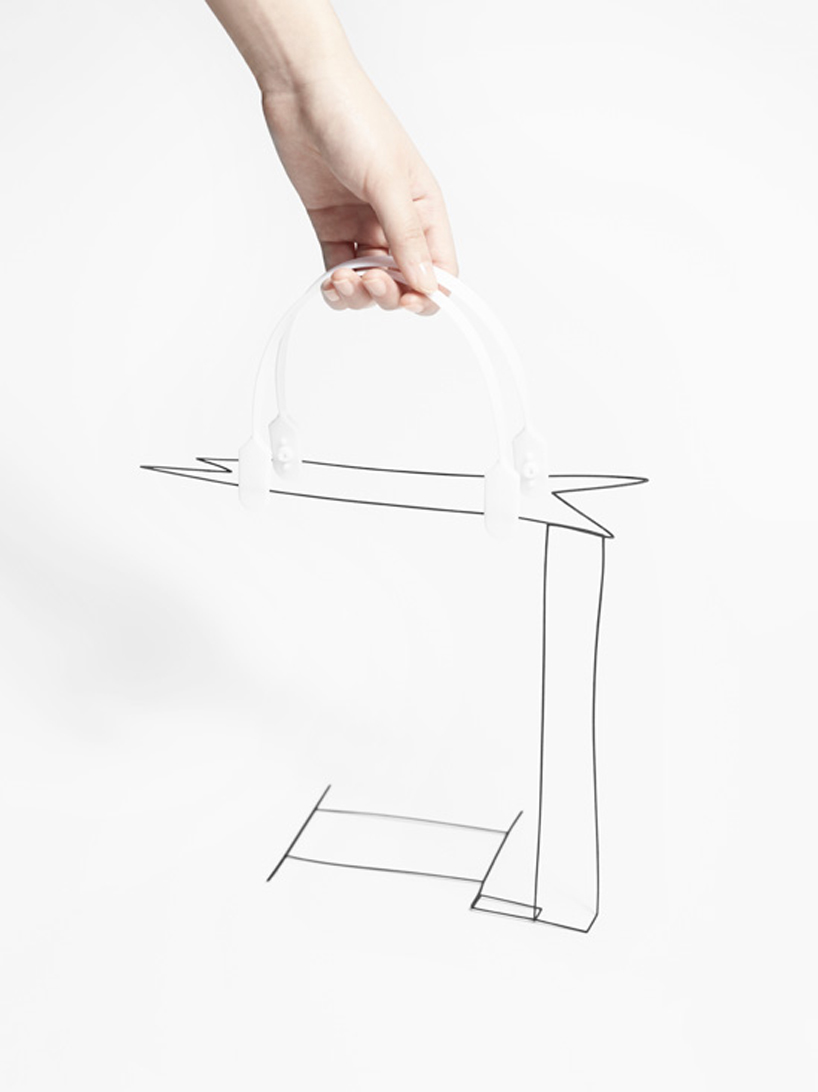 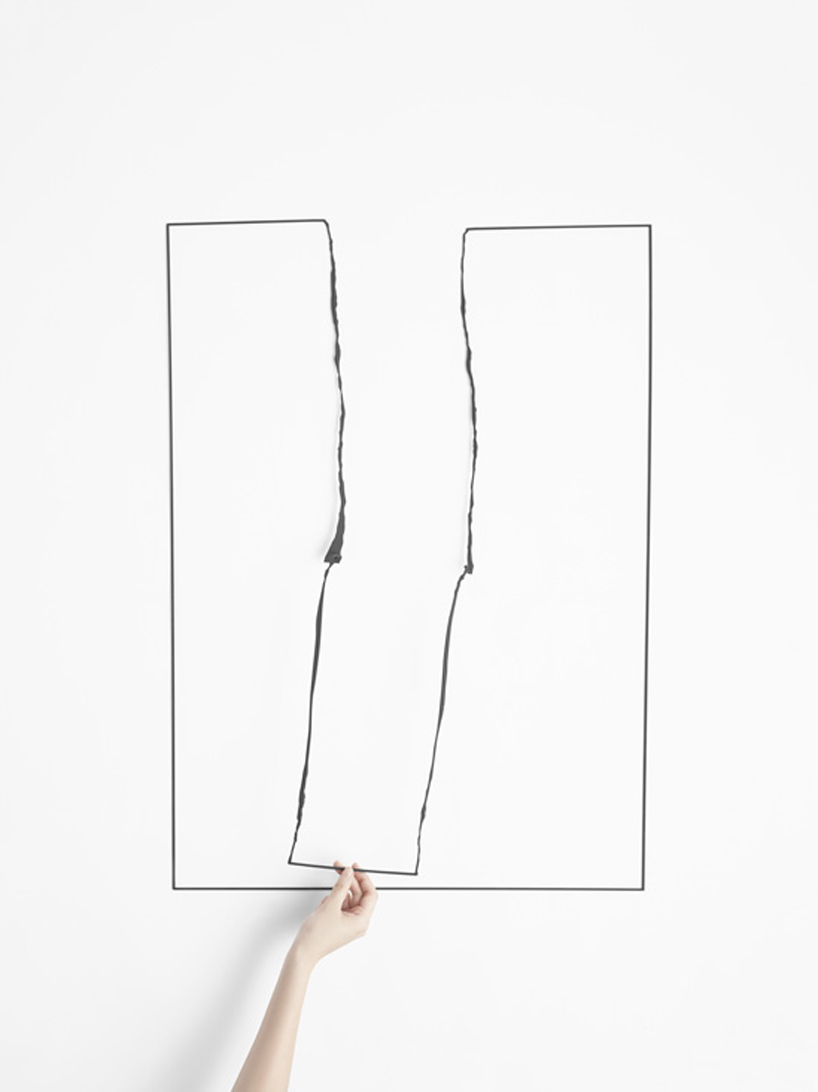 even if still, the pieces show movement 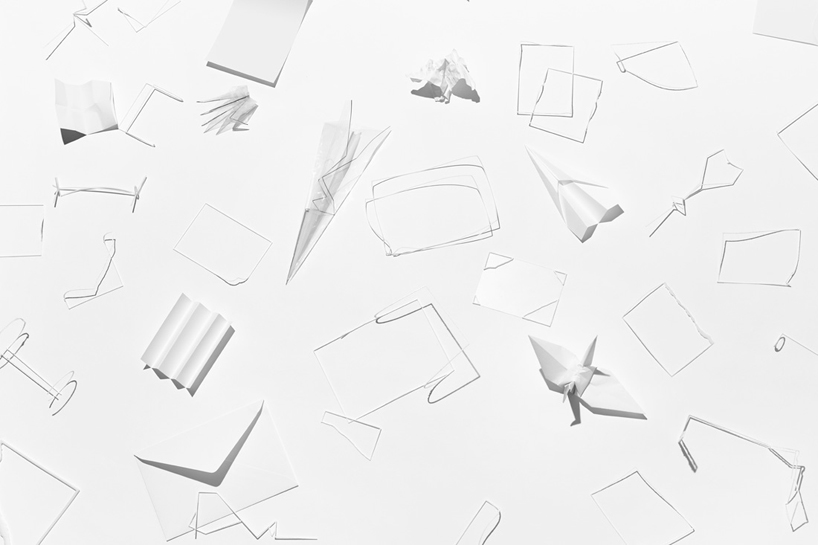 overall view of the paper and its outlines 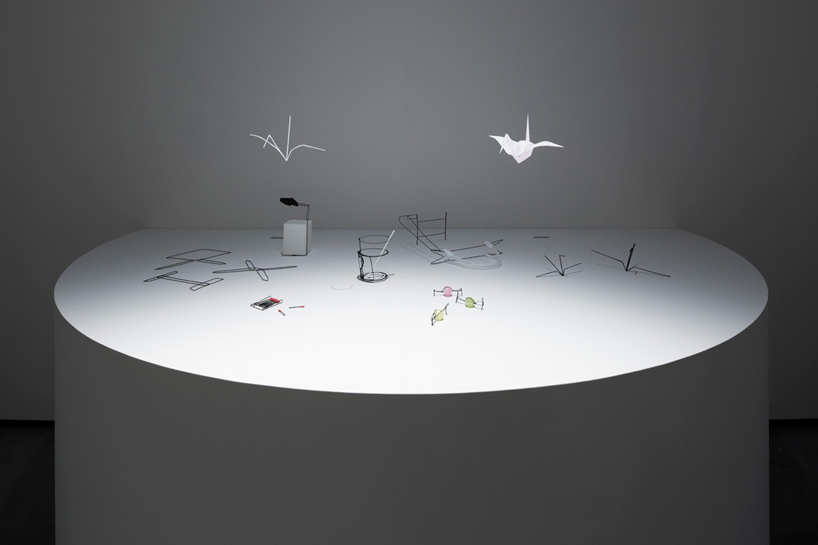 Oct 13, 2021
meet rechair, a 3D printed seat made from plastic yogurt cup waste
russian design studio delo aims to change perspectives of recycled plastic and elevate it to a material on par with wood or metal.
design
760 shares
readers
connections: +1100