nendo has rebranded waseda university’s rugby football club, by reimagining their uniforms, logo, cheering goods and team slogan. as a part of the reform, a new branding and communication design was implemented in order to reflect the new vision promoted by the club. 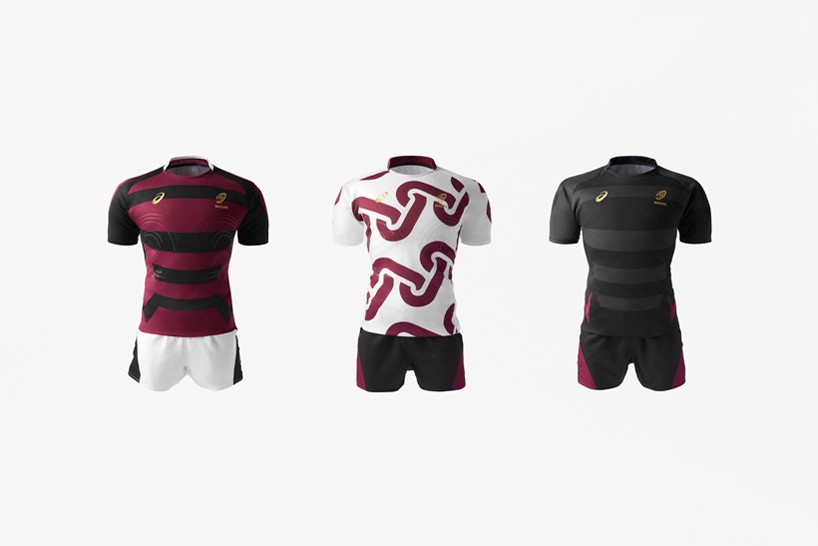 the total package created by nendo included an overall visual rebrand, from kits, equipments, promotional videos, recruiting materials and official merchandise. this season ‘BE THE CHAIN’ was set as the team slogan, in order to evoke a strong defense strategy, which calls for unity not just between players, but also with coaching staff, officials, and fans. the most predominant feature of the redesign is the waseda uniform which uses dark red and black stripes which were used to emphasize the flow of muscles to make players torsos appear larger and their movements more dynamic. 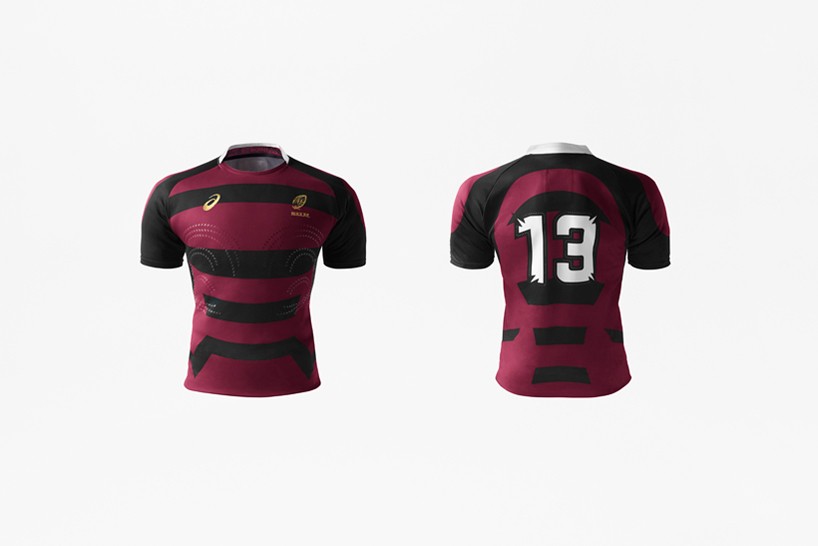 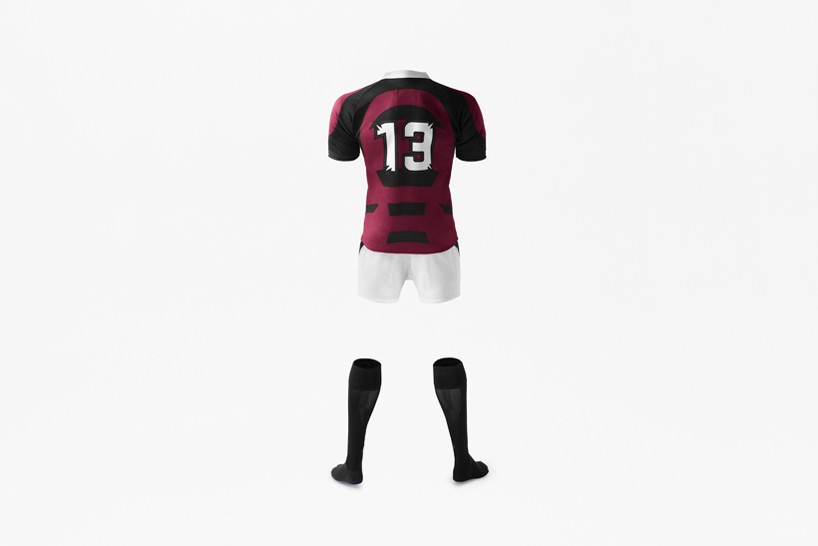 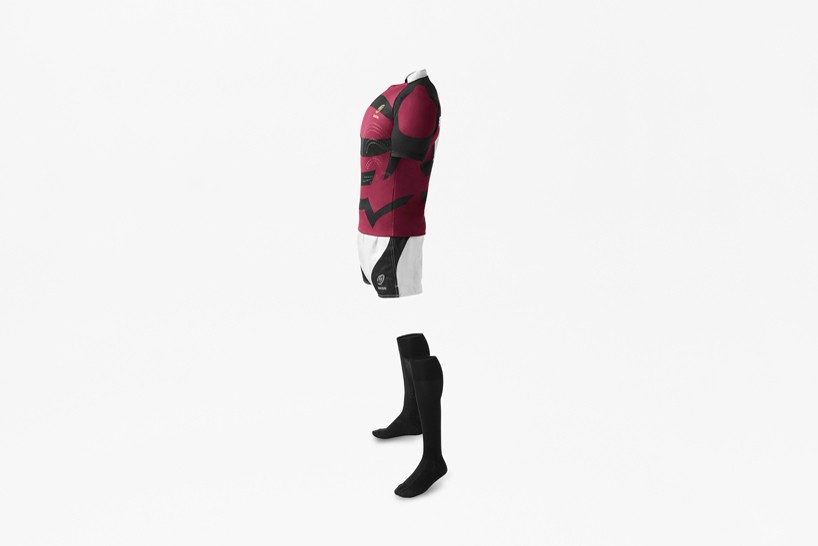 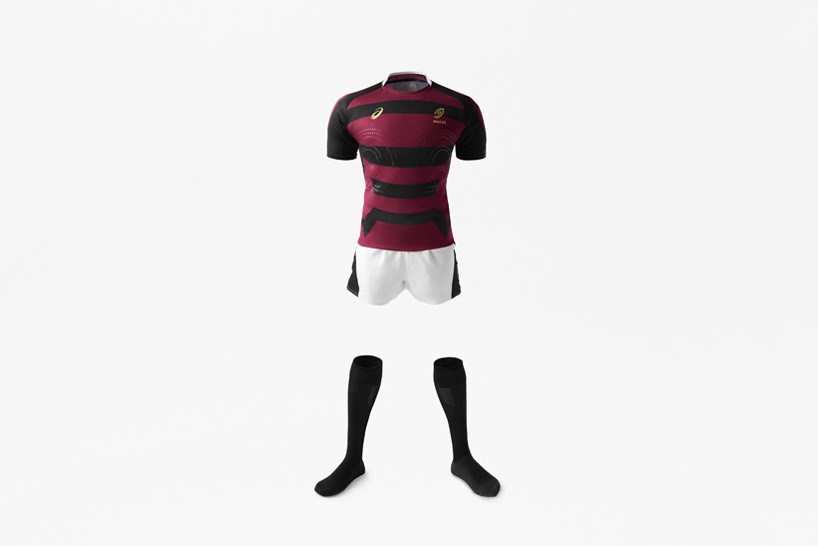 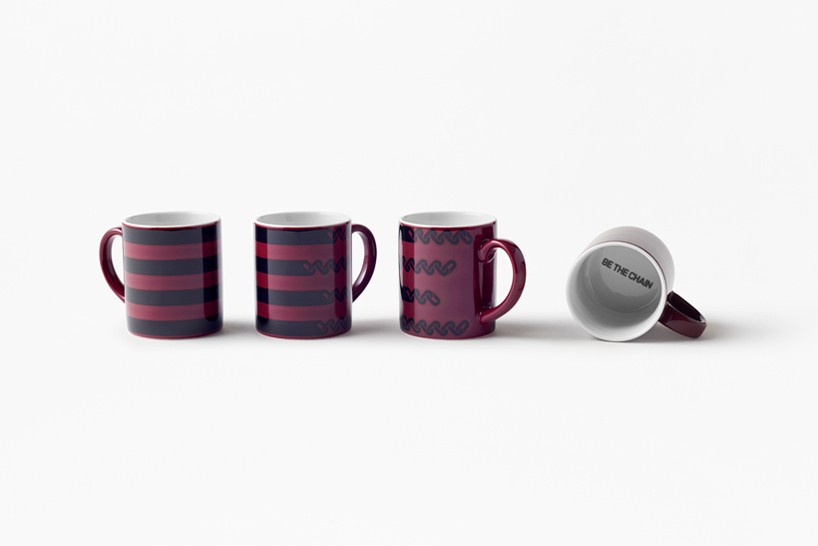 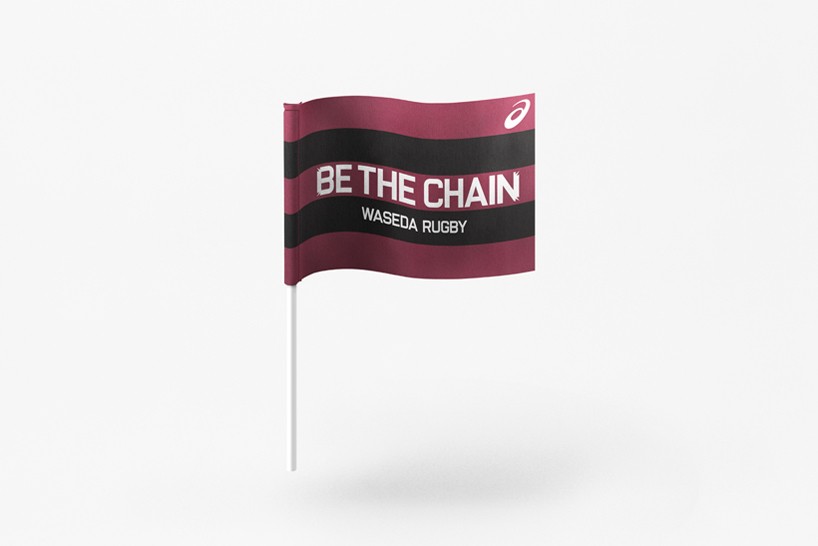 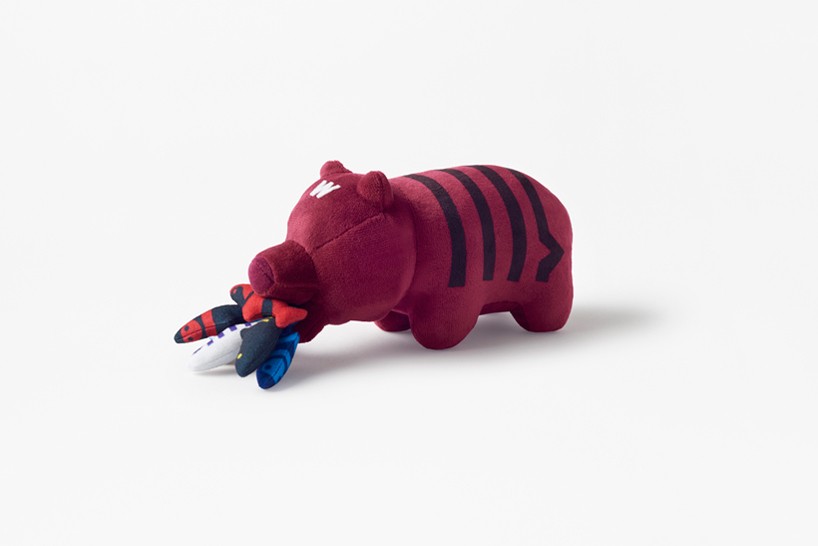 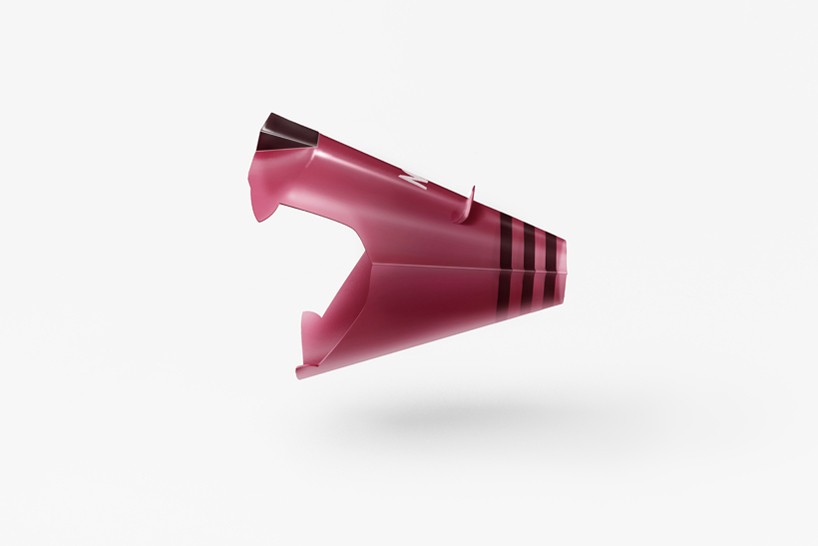