‘new born fame’ by designer laura cornet, explores the ethicality of mothers and fathers posting images of their babies on social media sites, such as; facebook, twitter and instagram. the project featured at the 2014 dutch design week, was initiated by the issue that arises when considering that this generation of newborns are the first of whom have parents who grew up with facebook and are being posted on the internet before being a day old. these children also have no influence in this act which raises the question, who owns the right to put a baby on the internet? 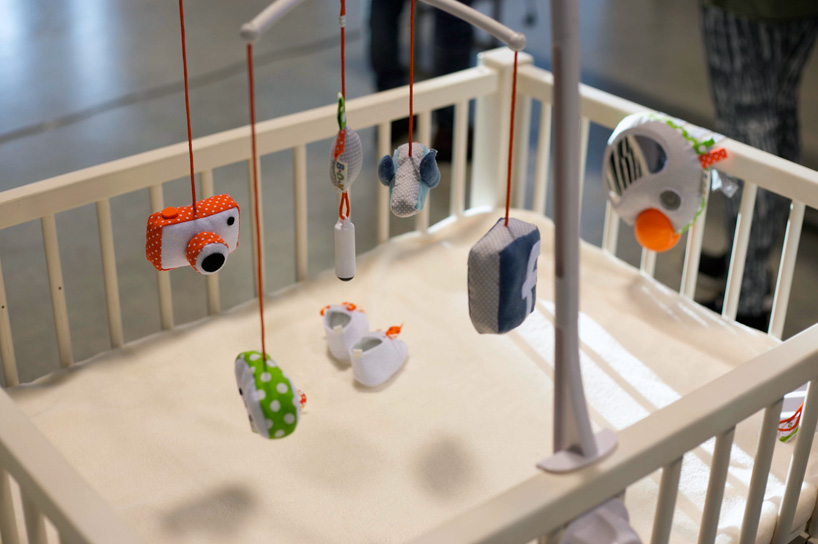 when investigating further into why these adults publish their baby-related updates on to facebook, most answers were: to share the experience with the family and friends, because we are proud and because she/he is part of our life and thus a part of our online life too. when laura would ask if the parents thought it was unethical or weird to put images and developments of their newborns online, most became defensive and declared that their account was private for only their friends who enjoy seeing it, and are not concerned that facebook then takes ownership of the posts. another notably response was that if he/she doesn’t like it when they are older, then the caregivers would take the content down. 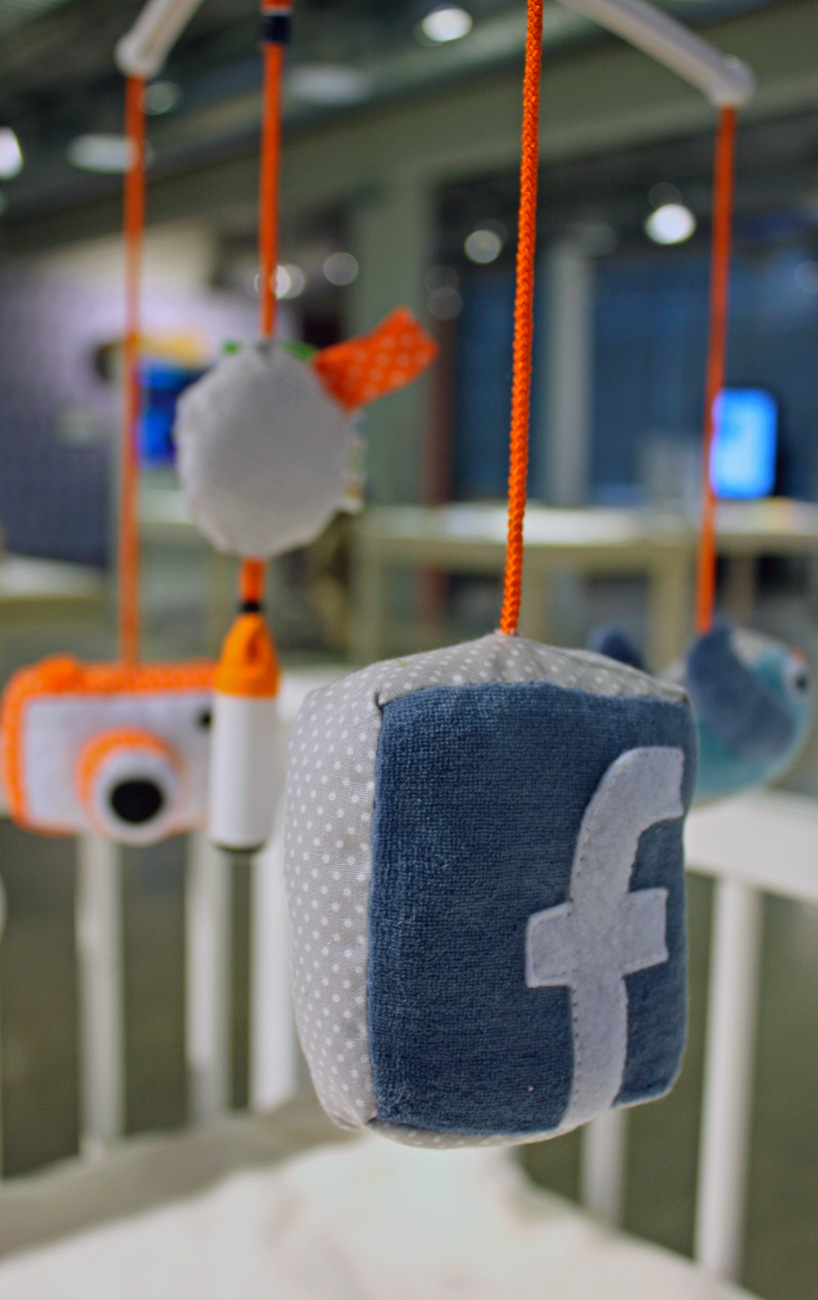 this led to her ‘new born fame’ project which features a series of four products that enables the baby to put him or herself online and opens up the discussion of ethics, rather than attacking the custodians. the objects cover all possible posts from selfies to gps check-ins and are decorated in social media site brands in order to be recognizable to people. the shoes which measure movement, proximity sensor hanging mobile that films the infant, squeezable gps-signalling clip and selfie toy, all sends different types of information online. this means that the little one actually posts these activity charts, videos, location pins and photographs up on social media, instead of their guardians. 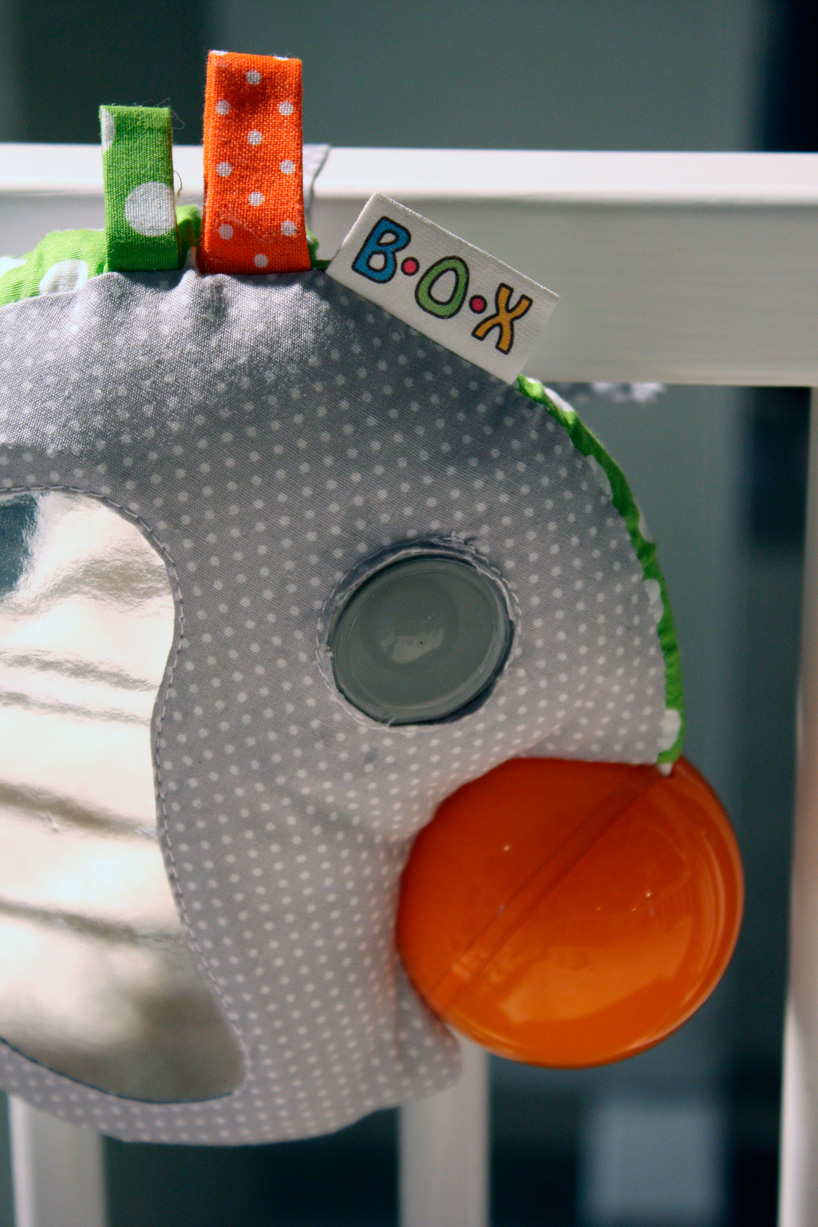 when rotated by the baby, the toy takes a selfie of them 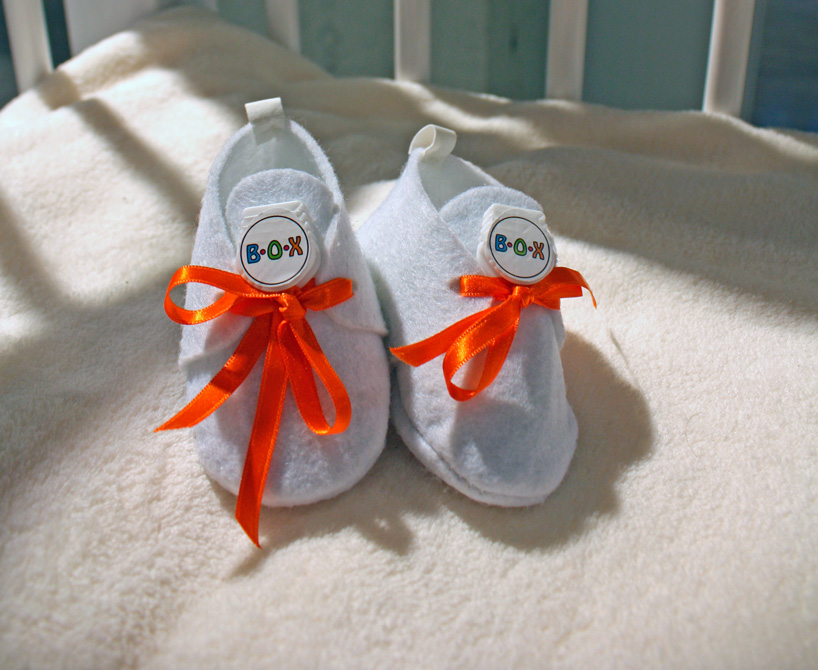 the shoes which measures movement when they kick, works just like a device that counts steps and sends activity charts 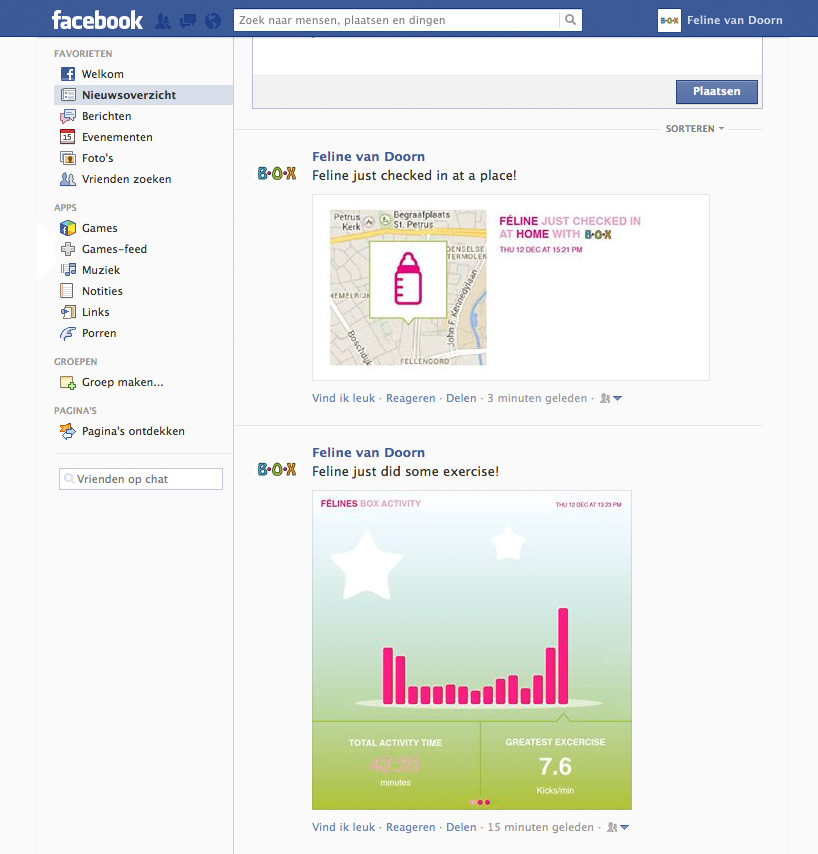 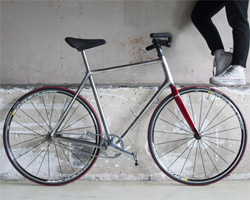