217 new emojis have been approved by the unicode consortium, and will come to devices throughout 2021. of these, 210 are skin tone variants, but the other seven new emoji include ‘face in the clouds’, ‘face exhaling’, and ‘face with spiral eyes’ — seemingly emojified representations of the compounded exhaustion and confusion of 2020. (keywords for the spiral eyed smiley include the words trouble and whoa). along with a huge range of mixed skin tone options for couples, a mending heart, heart of fire, person, and woman with beard complete the update for version 13.1. 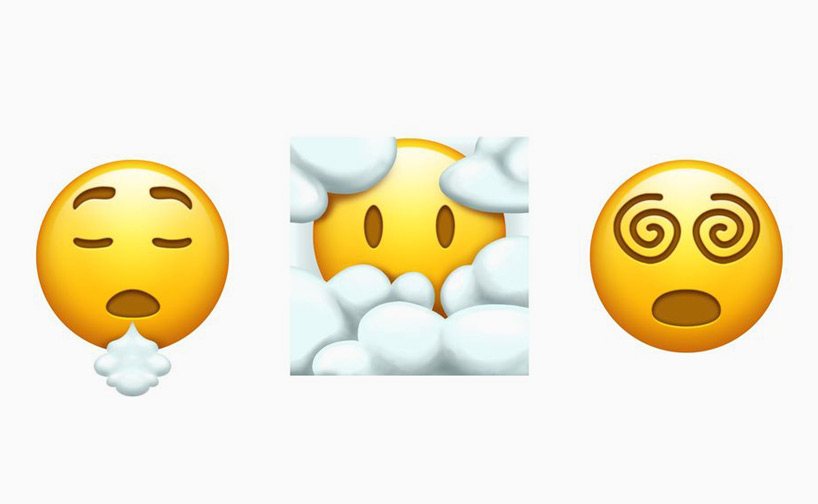 three smileys are new in this release, two of which are brand new, and one which resolves a disambiguation
all sample images courtesy of emojipedia

following the announcement by unicode, emojipedia has released its latest sample images for this set to show how they think these emojis will or should look. meanwhile, the ‘face with spiral eyes’ emoji also resolves a disambiguation. the spiraling eyes resolve a long-term issue whereby most vendors show 😵, but some show spirals. with the new emoji, all vendors will show the existing emoji with X eyes, and the new emoji with spiral eyes. 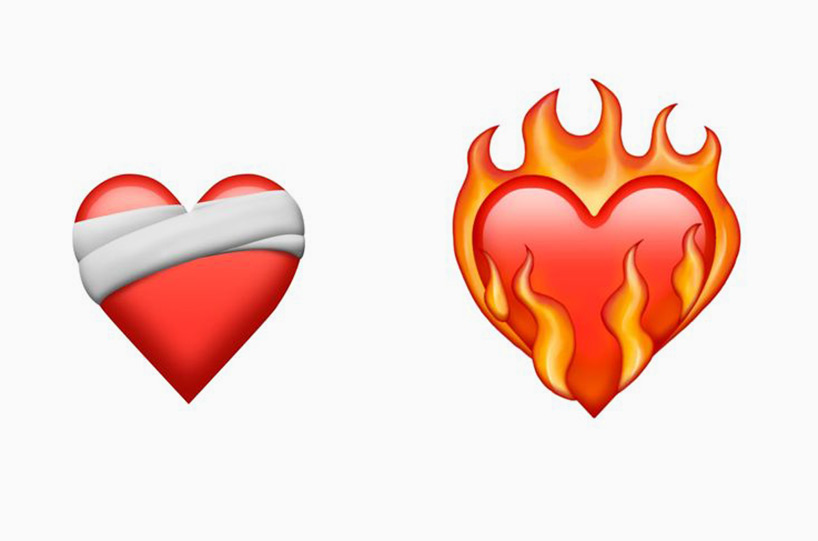 mending heart and heart on fire are new in emoji 13.1 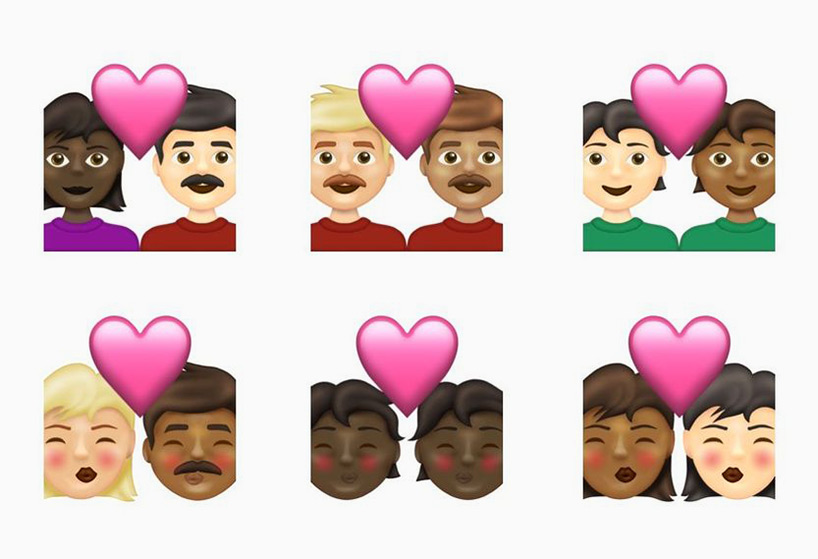 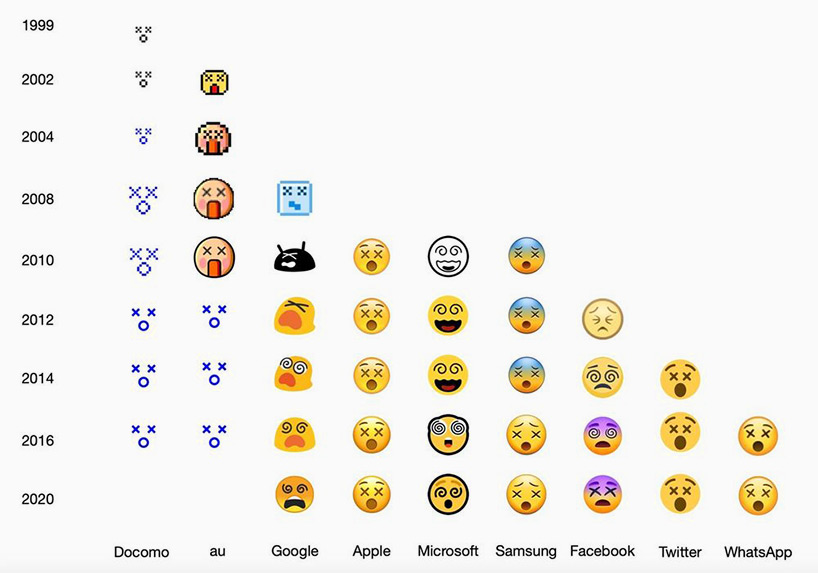 face with spiral eyes will become its own emoji in 2021, instead of an alternative appearance for 😵