brooklyn based designer jason miller has released three new products; the ‘woolly chair’, ‘spiral lounge’ and ‘tint’. the collection will be shown at the ICFF in new york in may.

jason describes his new collection – ‘in the seventies, luxury lost its exclusivity. comfort, both physical and intellectual, became the defining characteristic. couches and chairs were big and overstuffed. entire rooms were terraced and carpeted and became furniture themselves. macramé, houseplants and fur represented status. popular culture became art. there is no longer room for platitudes. populist luxury is back.’ 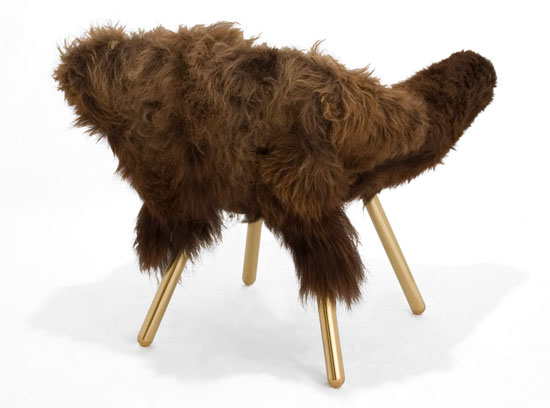 the ‘woolly chair’ is a chair made almost entirely of animal hair. the chair’s structure is industrial wool felt, which has been folded and sewn. the back and the arms remain flexible and conform to the sitter. the outer cover is a bison hide. 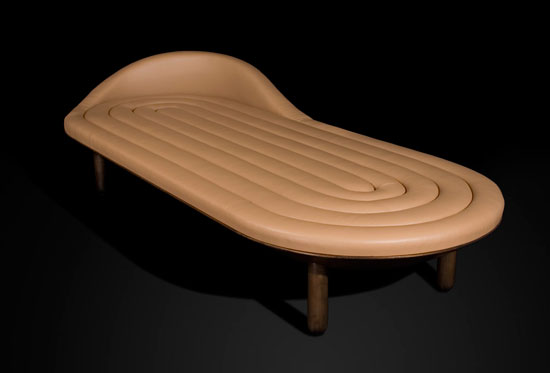 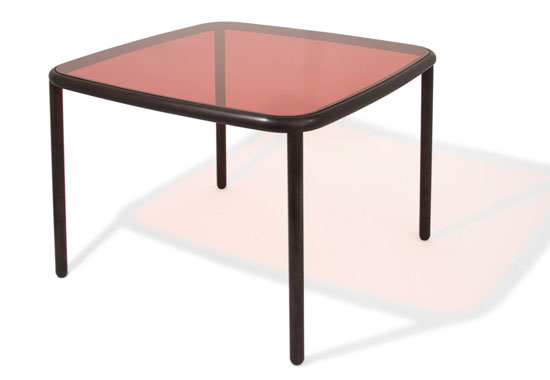 ‘tints’ are a series of maple frame tables with a colored glass top. each are made with a layer of plastic laminated between two pieces of clear glass, allowing the tables to be virtually any color. 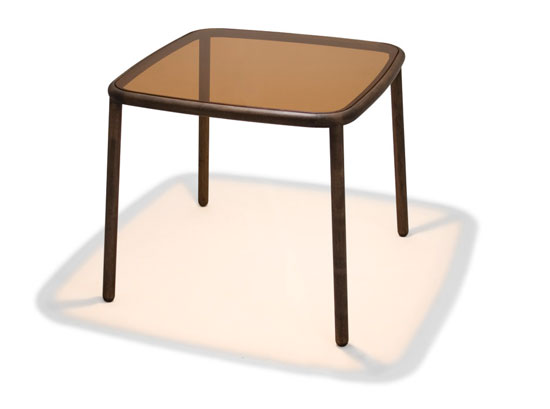 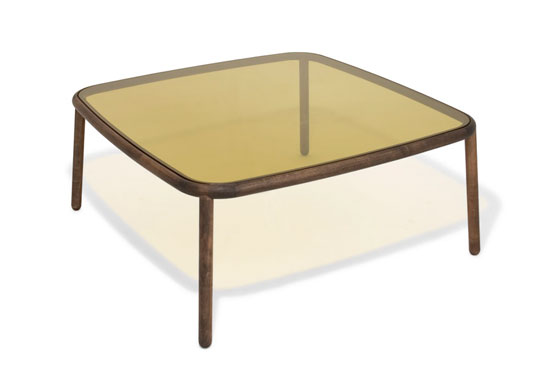 Nov 26, 2007
'better than you remember' design performance by jason miller 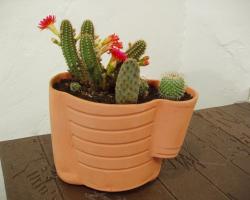 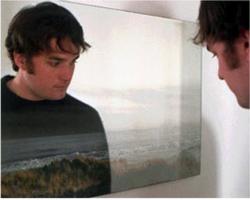