the digital age has offered new opportunities to designers, and the ‘new simplicity’ exhibition highlights the advances brought on by rapid manufacturing. this includes everyday items made from the least number of pieces as possible as many designers in the exhibition respond to a current trend towards frugality and a return to basics in a climate of economic uncertainty. where the one-off limited edition once prevailed, designers and consumers are now searching for simplicity with quality, a desire to create and own products that are enduring, functional and simple.

the design concept for the exhibition takes its cue from the way in which we interact with daily objects. everything has its place and its own utilitarian value. for instance, things ‘sit’, ‘stand’ on floors and tables, and ‘rest’ against walls. thus, the products are placed or suspended against a series of datums, at the height at which we would expect to interact with them. 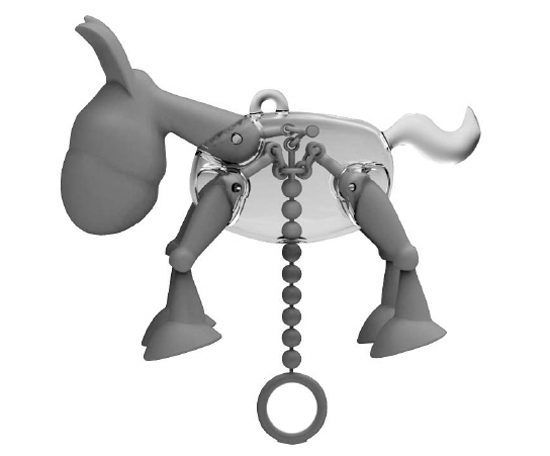 this x-ray version of ‘pango jumping jack horse’ by german born, london based product designer mathias hahn‘s shows the movement of the horse, which is triggered by pulling the chain. the image also reveals how a toy – that is usually complicated to assemble – can be made in one go, as well as become 3D in shape by using rapid manufacturing technologies. 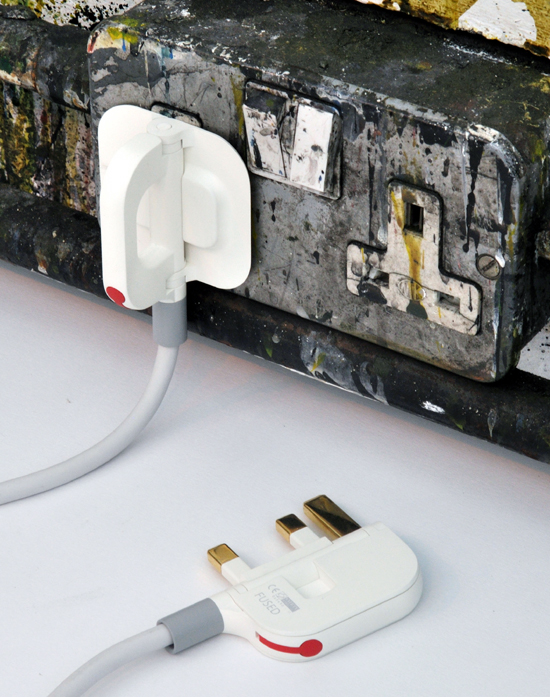 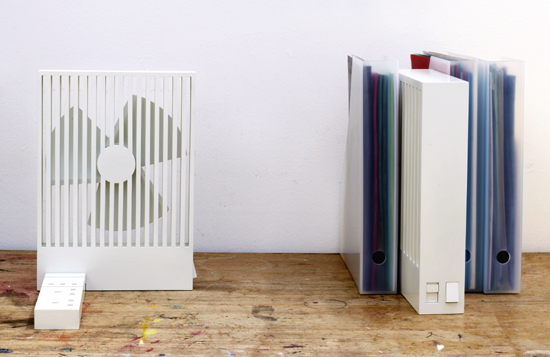 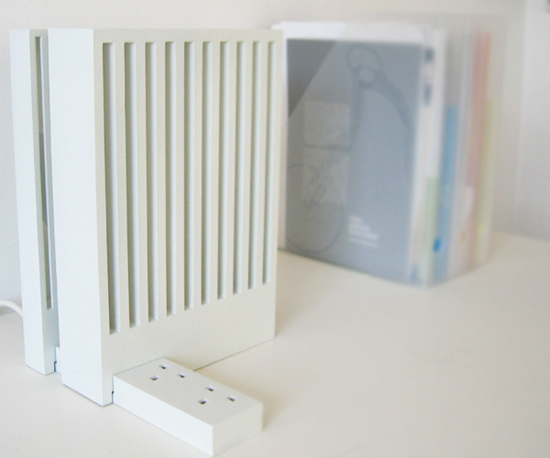 ‘while you sleep’ by oscar diaz

‘while you sleep’ by spanish born, london based product designer oscar diaz is a system that groups keys together using a clipping mechanism. 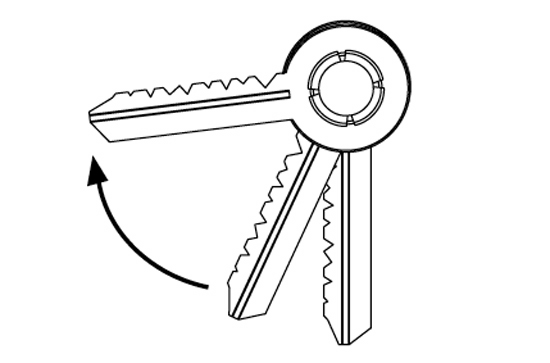 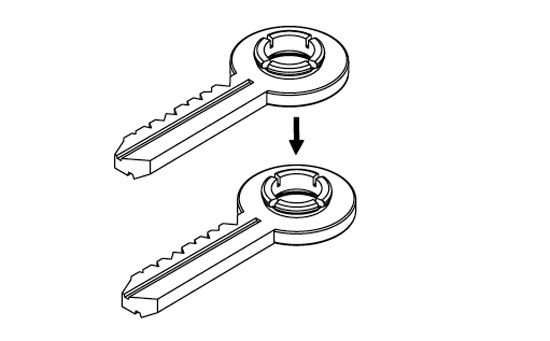 users can scan their key, choose a head type and send the data to the manufacturer to create a customized ‘while you sleep’ key set. 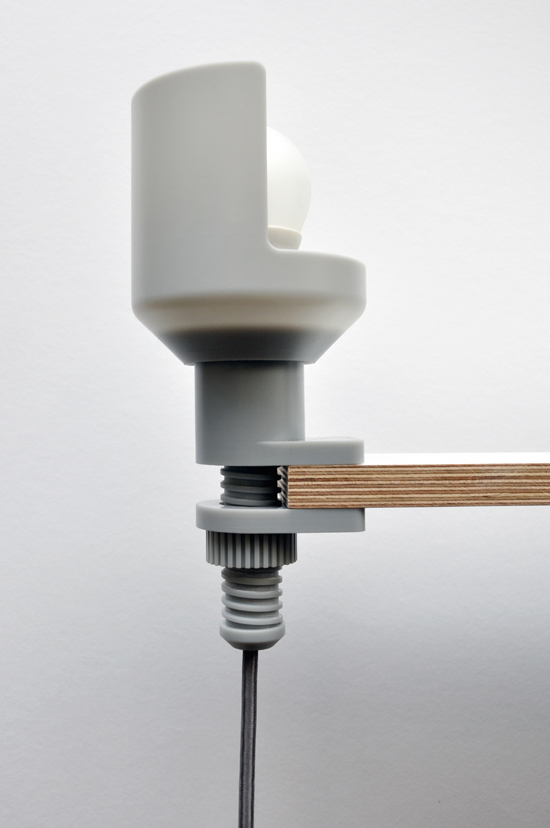 ‘clamp-able lamp’ by UK designer jon harrison is comprised of four components. each is built a fraction of a millimetre away from the other. once removed from the machine, they are converted into one moving, adjustable mechanism which does not need to be assembled and cannot be dismantled. 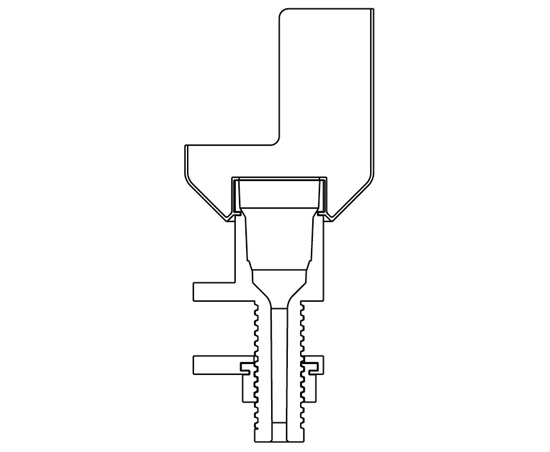 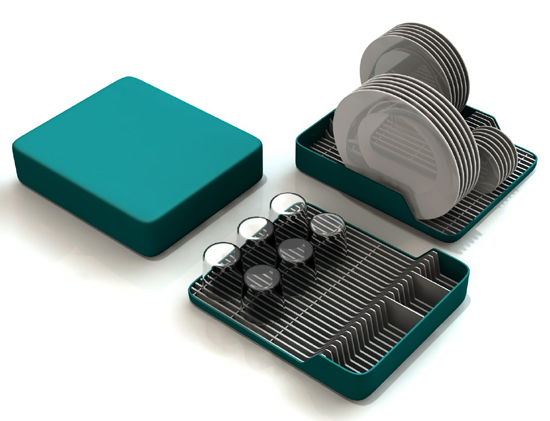 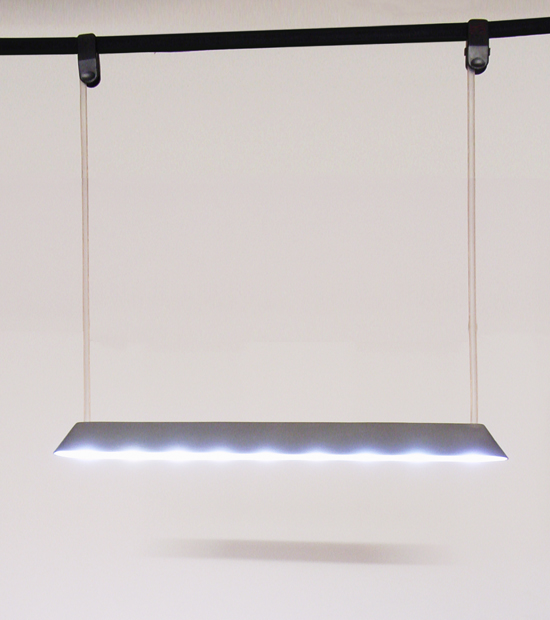 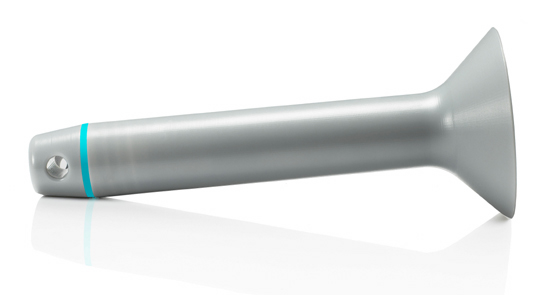 ‘self assembly torch’ by alex hulme

‘self assembly torch’ by industrial designer alex hulme is one piece torch which can be assembled with an LED, batteries and one pence. the moulding is made possible via rapid manufacturing process. 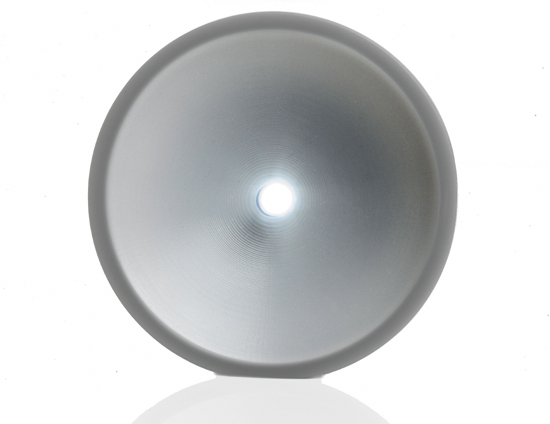 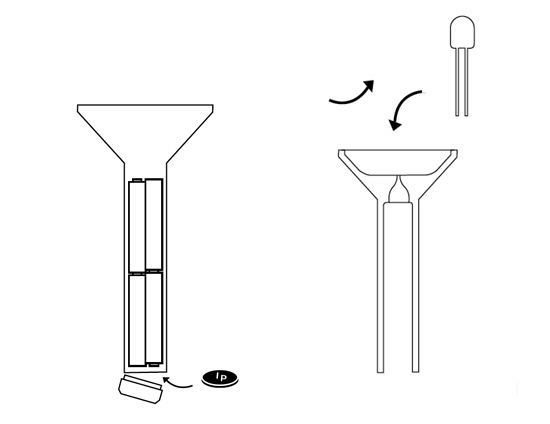 left: a copper penny facilitates contact at the base of the torch. right:  LED pins are bent into contact with the batteries 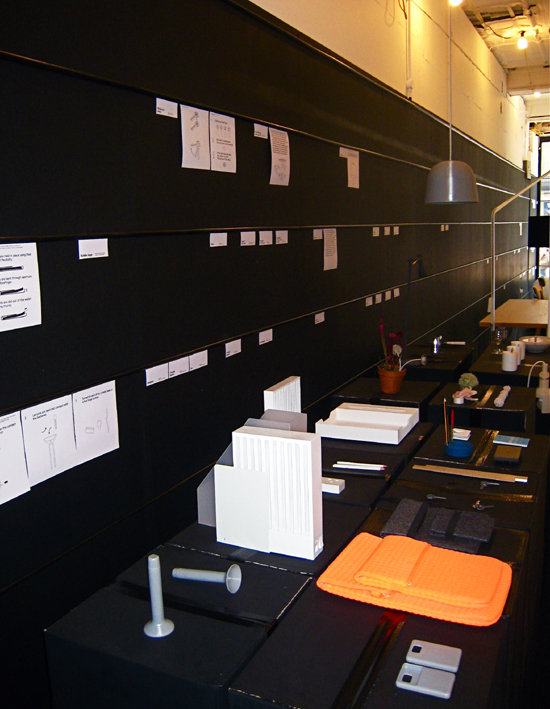