while studying at the ECAL / university of art and design lausanne, nicolas le moigne’s ‘watering can’ project won first prize in the designboom RE-think + RE-cycle competition, a PET closing piece that has the compatibility to fit different bottles, transforming them into watering cans. since his graduation in 2007, the young creative has gone on to work in lighting, furniture and product design which bring together delicate, organic forms made from industrial materials, making his work appear seemingly fragile, yet robust.

this show at gallery libby sellers (GLS) is nicholas le moigne‘s first solo exhibition in london. since 2007, GLS and le moigne have been working together to produce new designs, however for this exposition, limited edition work commissioned for nextlevel galerie in paris and helmrinderknecht in berlin will be presented to give a full survey of the swiss designer’s practice. it will also feature the debut of le moigne’s leather slip stool along with seating for eternit, and a selection of furniture from his ‘podium’ and ‘materia’ collections. 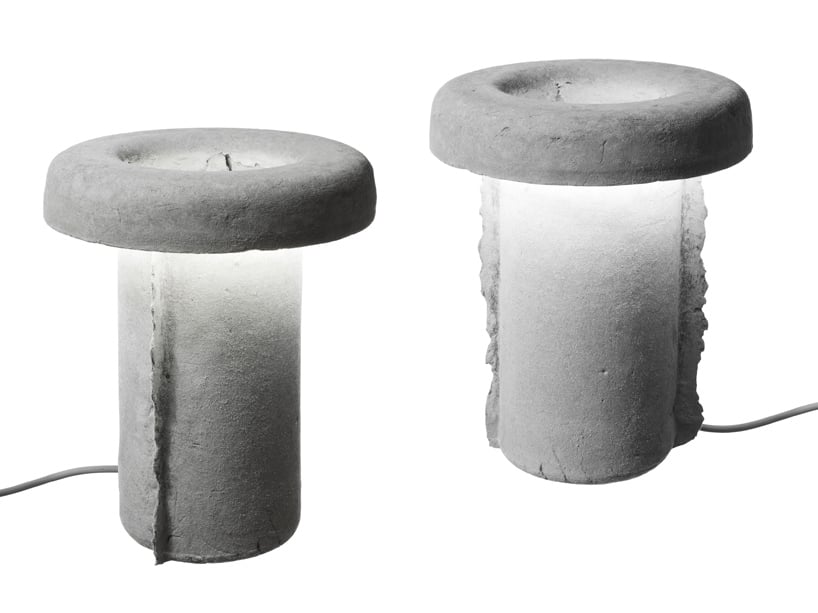 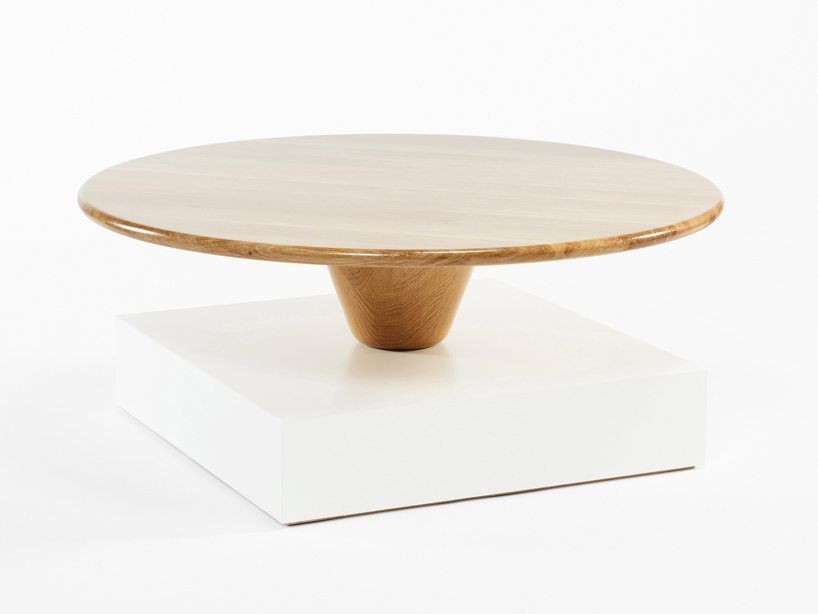 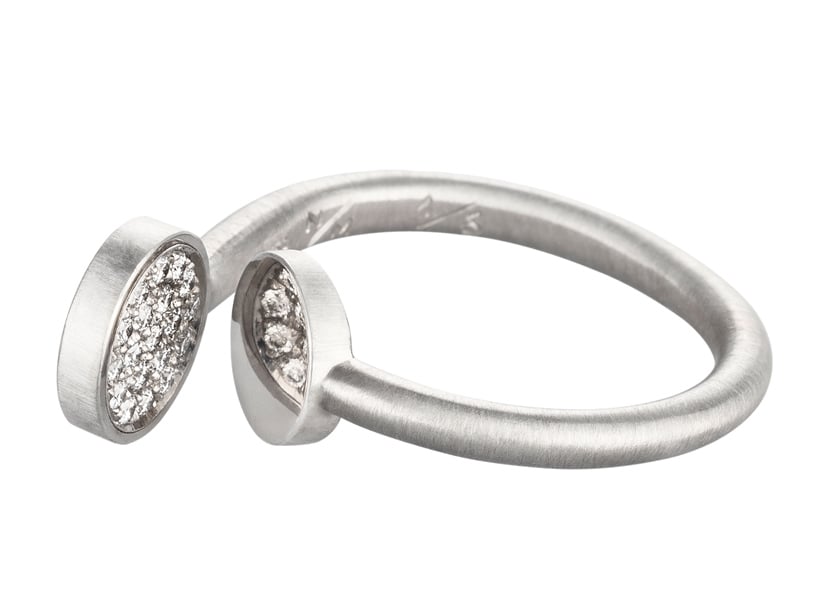 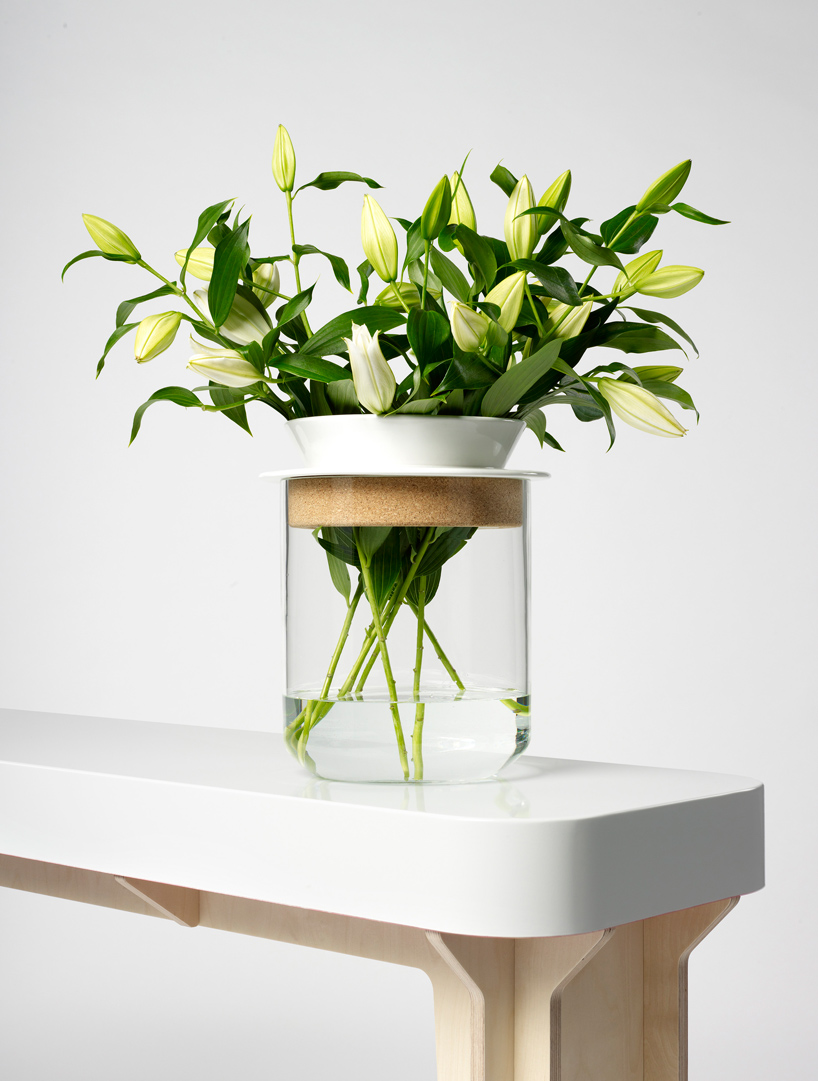 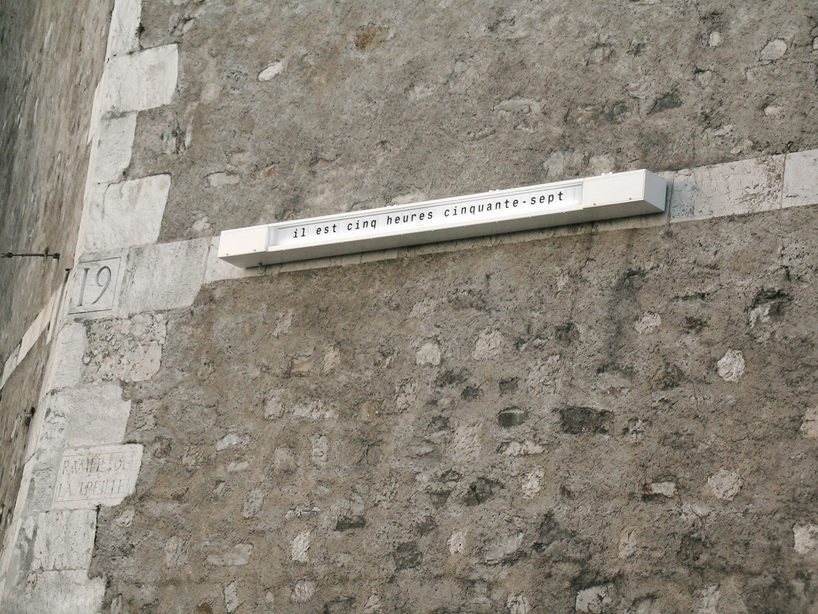 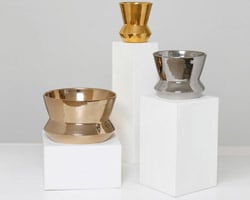 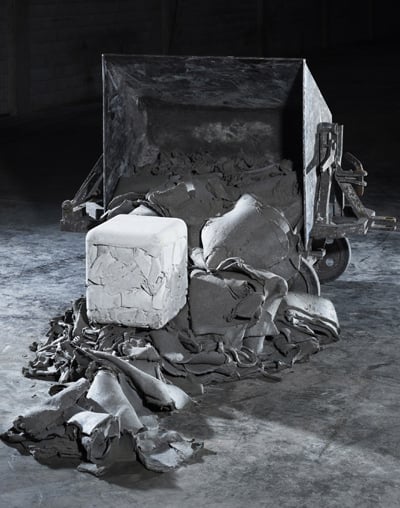