designboom has traveled to venice, italy to witness the debut of american sportswear company nike‘s newest football boot, the ‘nike GS’ or ‘green speed’. the shoe is constructed in a manner which is both low environmental impact while also maintaining performance engineering as a primary concern. UK-born, US-based designer andy caine has developed the lightest, fastest, and lowest environmental impact production boot for nike to date.

‘nike GS’ has been conceived and engineered in italy, constructed by means of renewable energy featuring recycled and renewable materials throughout the body and soul of the design. the traction plate of the boot is crafted from a mix of material including 50% castor beans and 50% plastic where the sock liner is made from 100% castor beans. the laces, tongue and lining of the nike gs, are formed from a minimum of 70% recycled materials while the collar and toeboard have a material makeup including least 15% recycled matter. the concept boot is not formed from 100% recycled matter and energy, yet it is the first wide-reaching production demonstration by nike of the potential for sustainable or low-impact design in the development of high performance football boots. 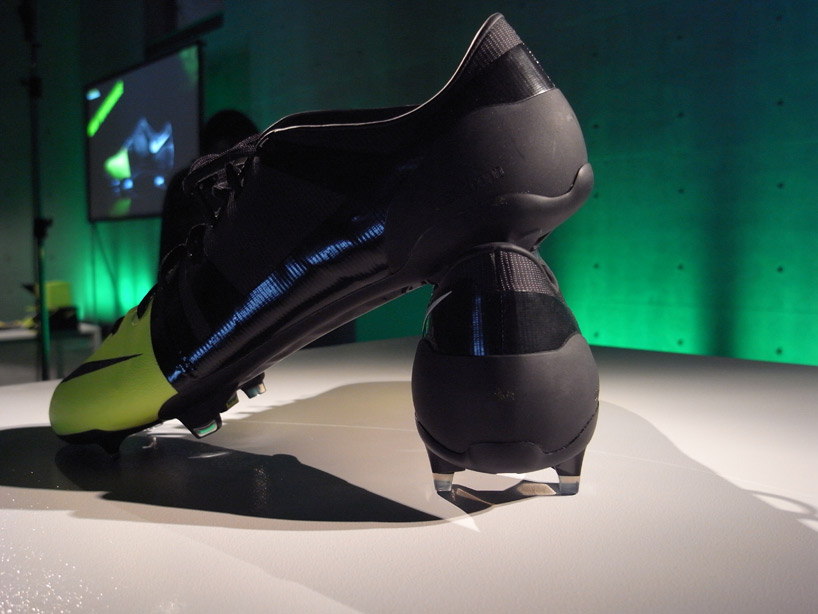 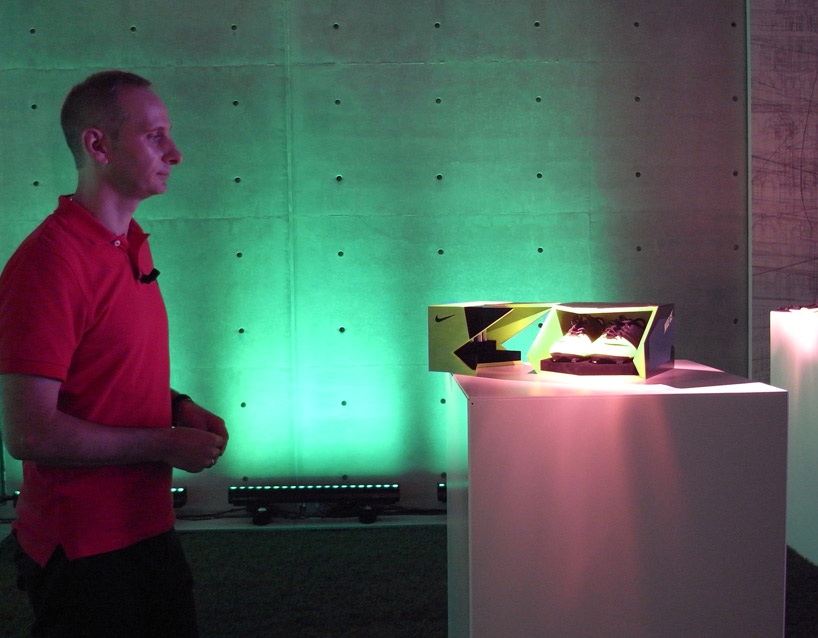 though designboom witnessed the unveiling of the boot inside a decorative box, all boxes for distribution are made from recycled paper and are 100% recycleable image © designboom

andy caine and his design team were faced with the challenge to develop a new soccer boot for nike which included only the elements essential to high speed and performance control while also produced in a more environmentally conscientious manner. from these creative criteria, the stripped-down nike gs was developed, weighing in at 160 grams (for a size 9) and built from 70% recycled materials overall. caine reflected on his new boot, noting, it is ‘the lightest and fastest football boot we’ve ever made and really defines a new era in how we create, design and produce elite football boots. when you can deliver a boot that combines high end performance and a low environmental footprint that’s a winning proposition for players and planet.‘ 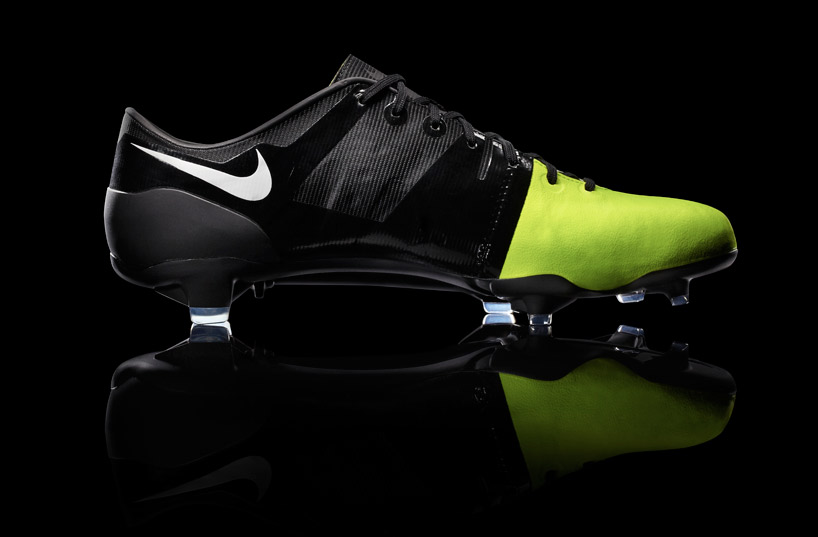 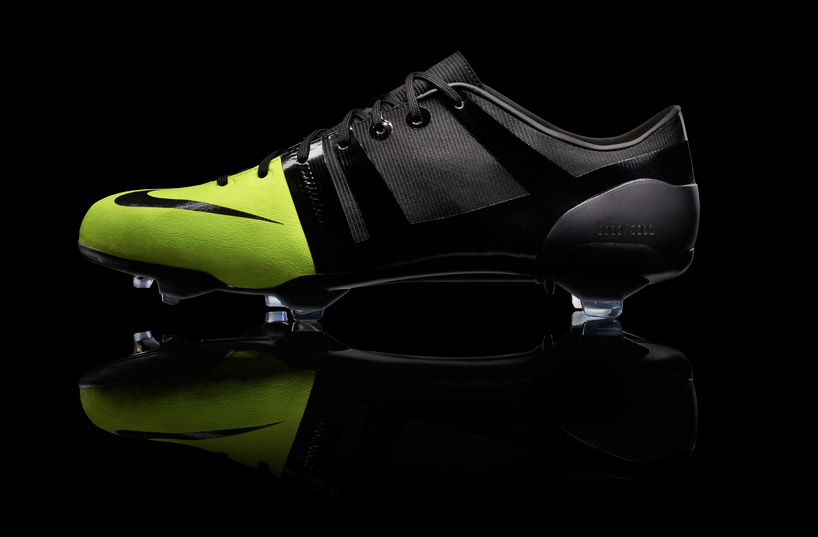 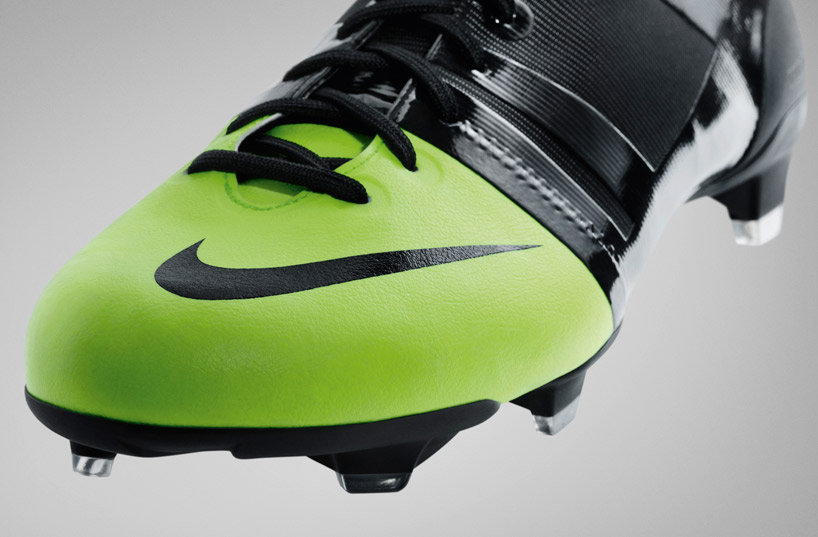 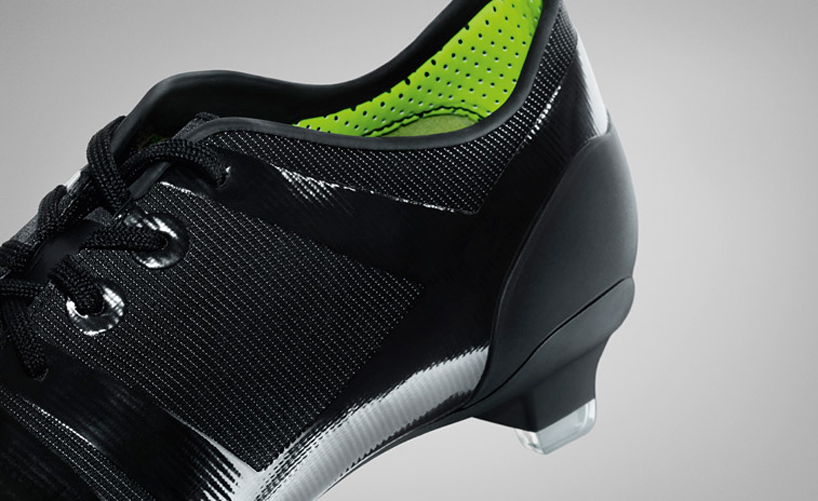 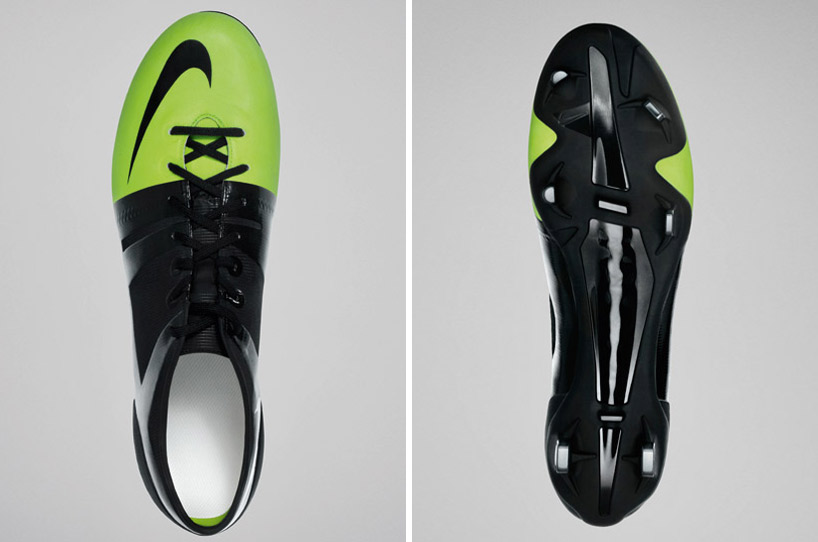 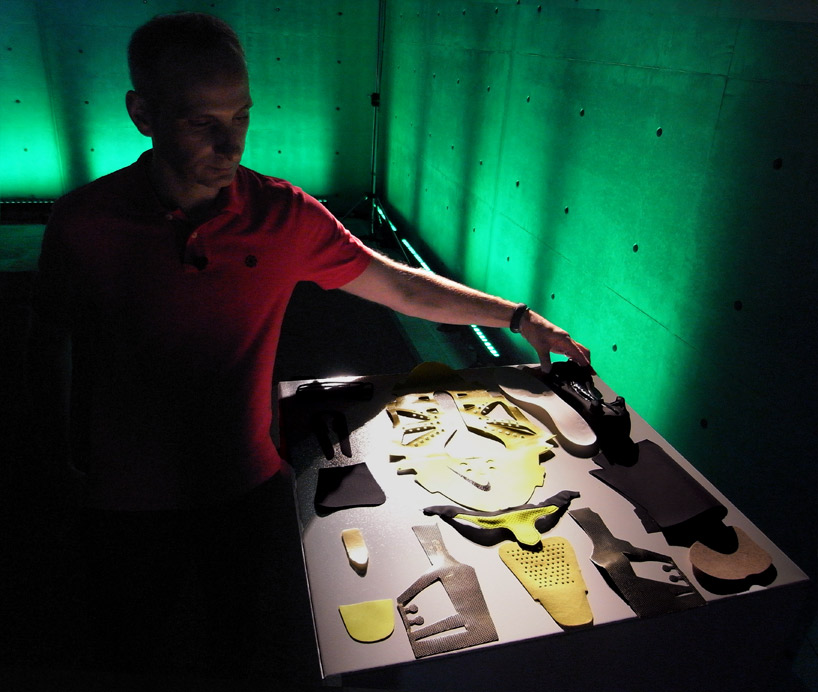 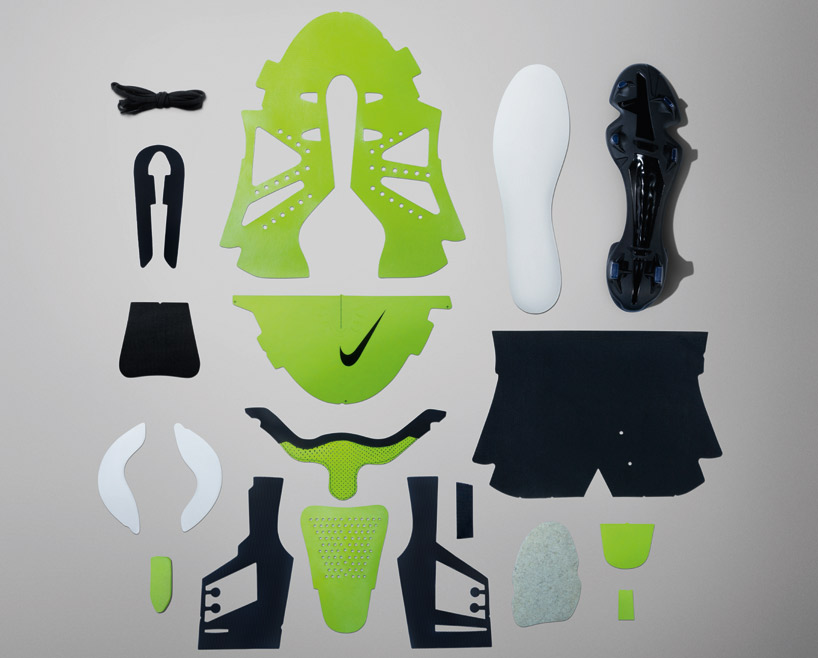 nike GS will be displayed in a game setting for the first time this summer on elite players. 2012 pairs of nike GS boots will be developed for retail sale retail at a cost of 300 US dollars and will be available through nike.com in combination with selected online retailers beginning august 15th, 2012. 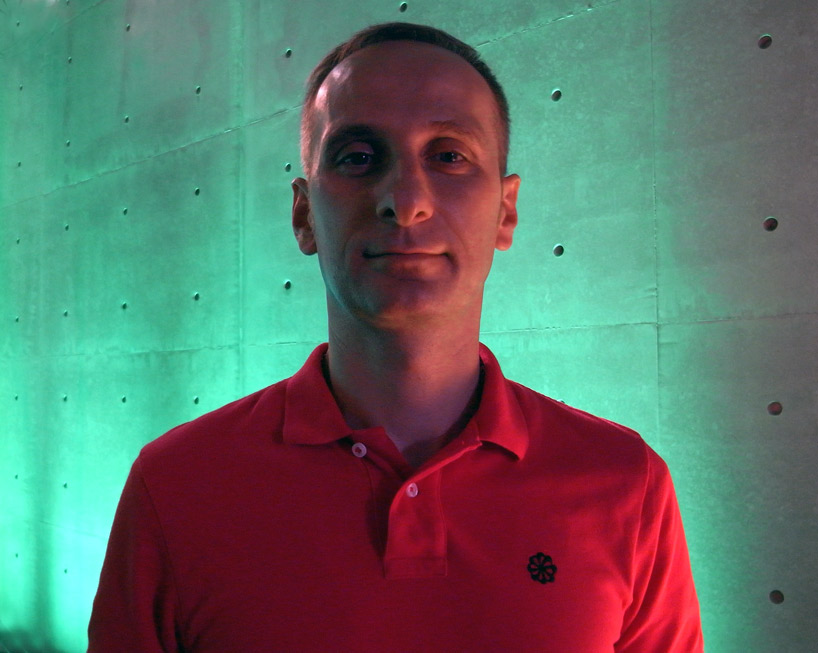 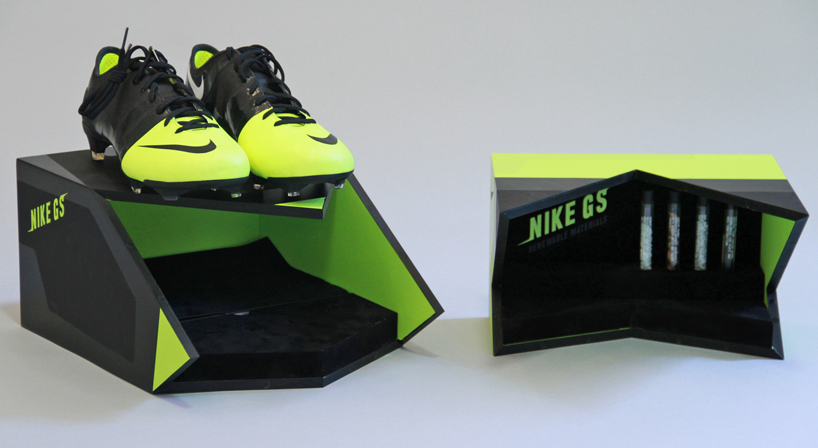 the packaging for the ‘nike green speed’ was designed by london-based creative agency accept and proceed in collaboration with nirvana CPH (creative production house). composed of painted recycled wood, the box emulates a venus flytrap in its shape, part of nike’s branding concept behind the soccer boots. strong magnets snap the two edges of the box together. 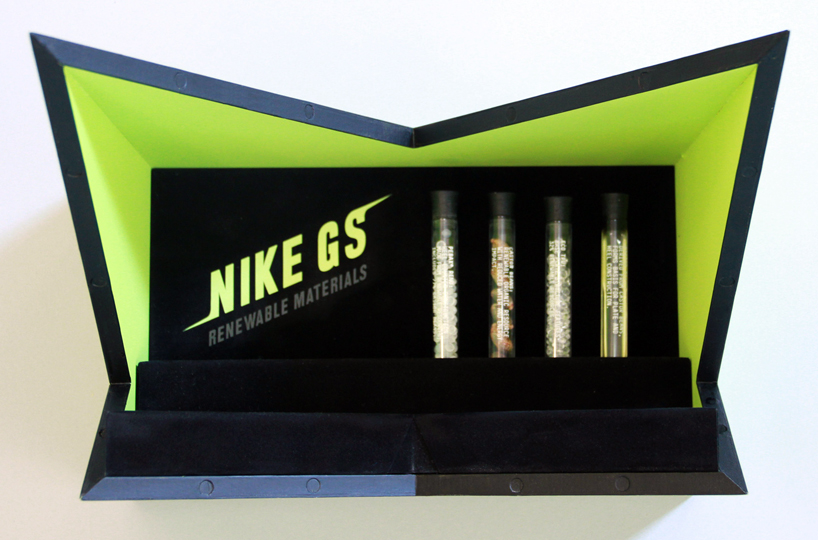 open view looking into the box, with the four test tubes of component material image courtesy of nirvana CPH 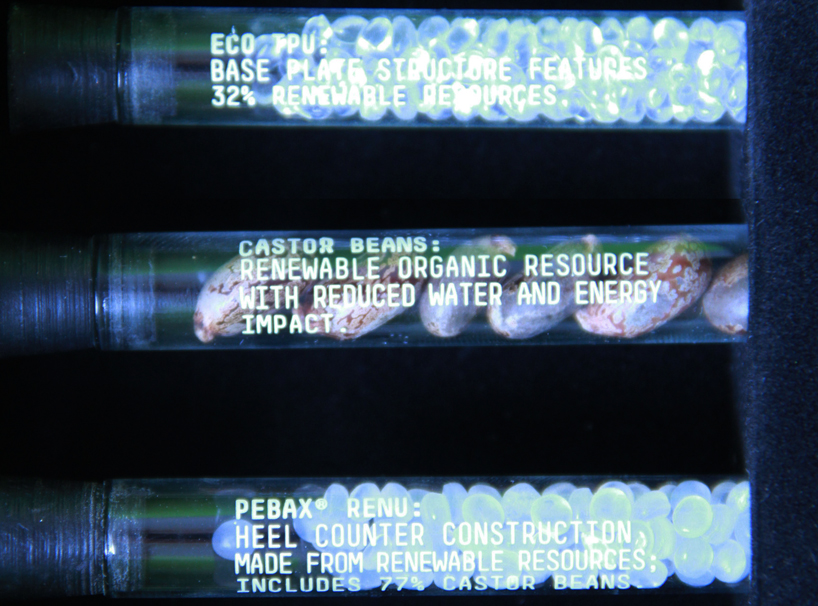 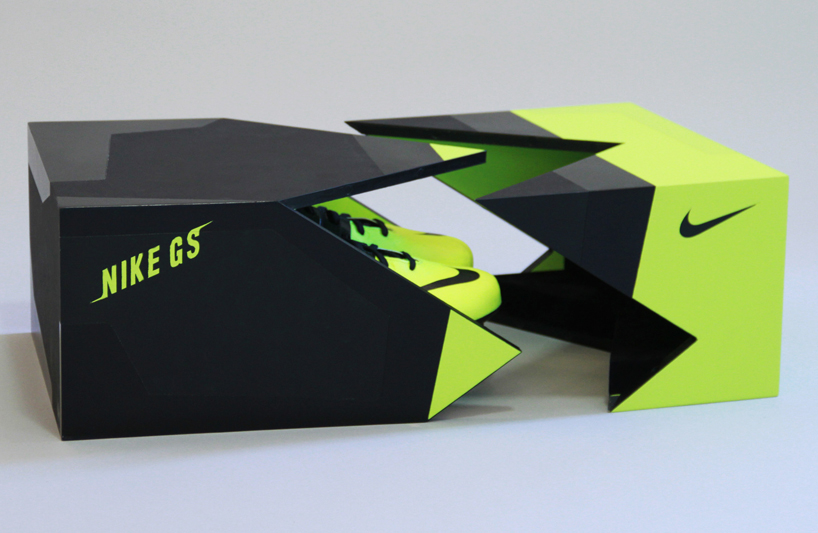 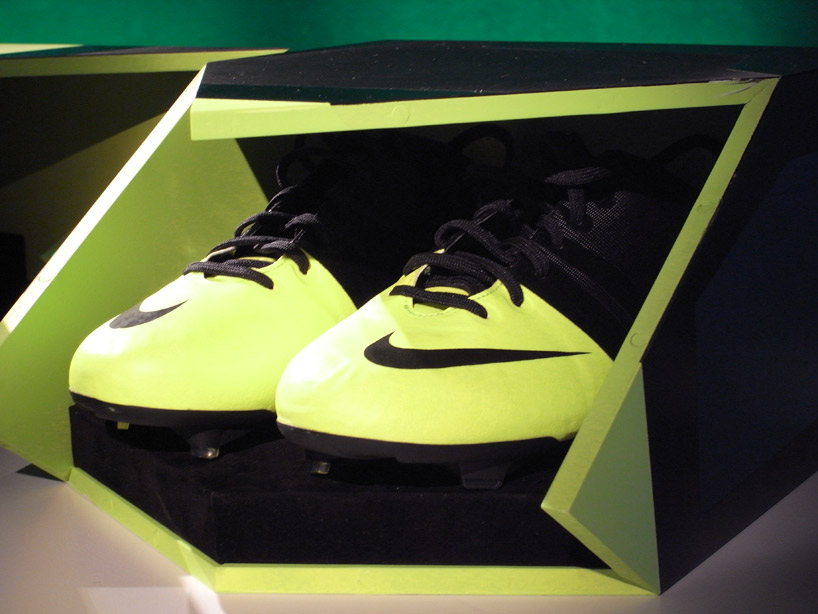 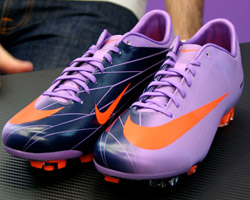