now in its new 2013 edition, the NIKE hyperdunk continues to evolve. designed by peter fogg, an established NIKE footwear designer, who over the past two decades has created some of the brand’s most coveted shoes for running and all conditions gear (ACG), including the NIKE air zoom tallac, NIKE air terra humara, NIKE zoom terra sertig, NIKE ashiko and NIKE structure triax. 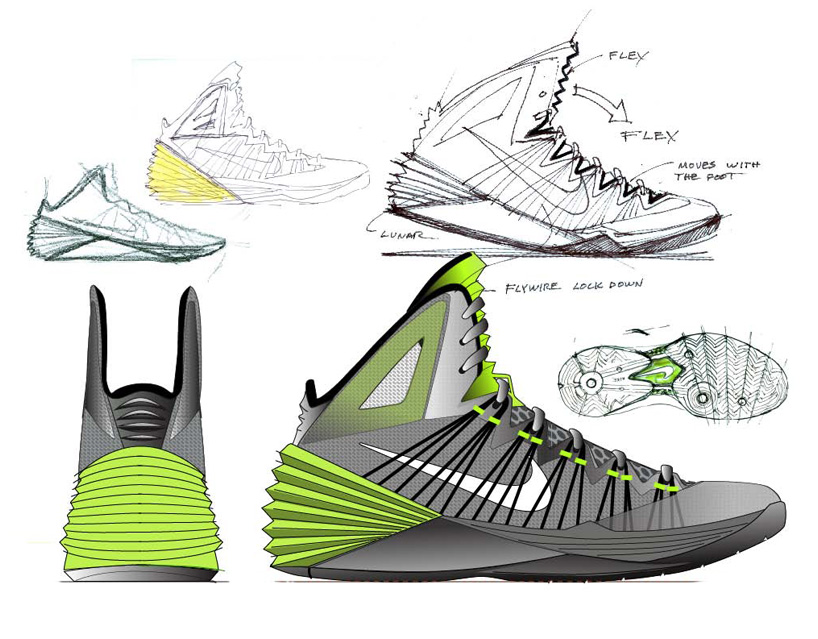 design stages of the new hyperdunk – sketches by peter fogg

‘although basketball shoe design has greatly transformed over nearly a century, it’s the small, crafted details that make a noticeable difference on the court. the NIKE hyperdunk 2013 moves intuitively with the foot, while the tailored tweaks we’ve made lead to an incredibly lightweight, breathable and durable shoe for both indoor and outdoor play.’ – peter fogg 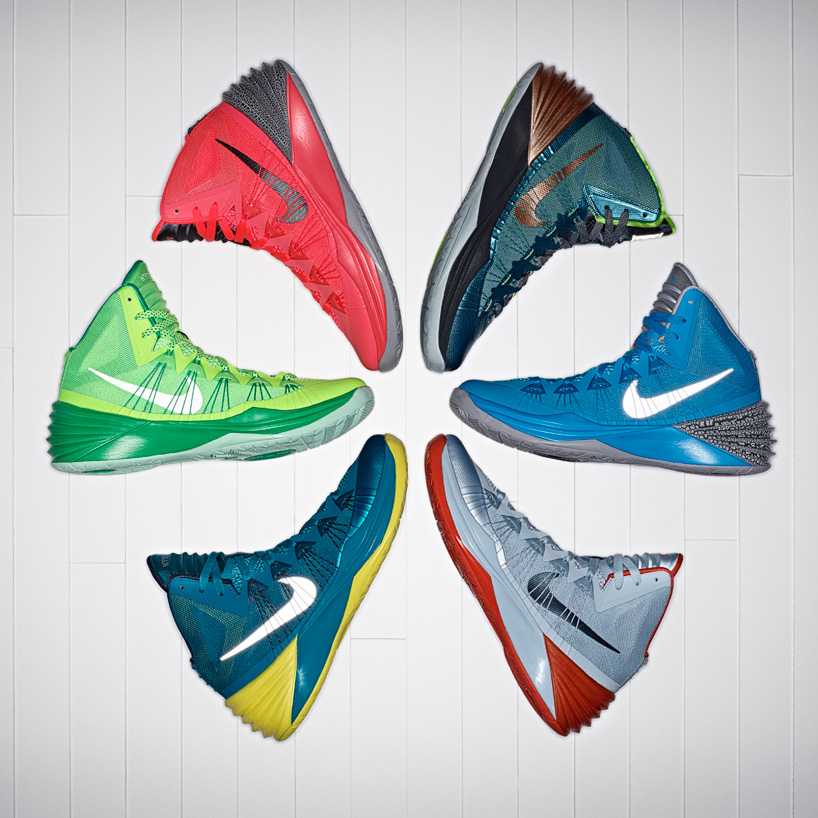 some of the colorways for launch

from the sole to the upper, the NIKE hyperdunk 2013 builds on its minimalist aesthetic with three of basketball’s most transformative technologies: dynamic flywire, hyperfuse construction and lunarlon cushioning. the lightweight fit and feel of this iteration set a new standard, while the lockdown support, intuitive stability and advanced herringbone traction are based on insight from the world’s top basketball players including all-star point guard, kyrie irving.

‘when I first put the new hyperdunks on, I didn’t want to take them off. the performance was great and I feel like the shoe’s versatility benefits my game.’ – kyrie irving 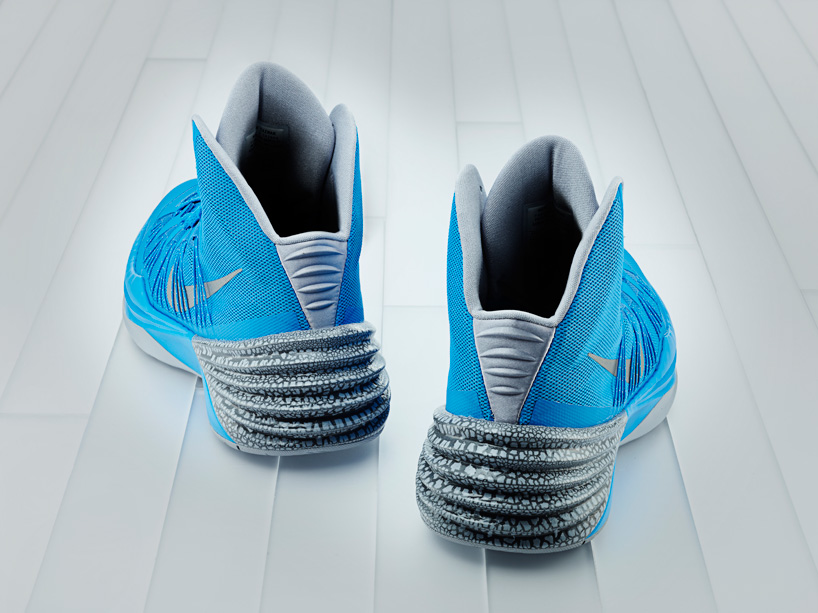 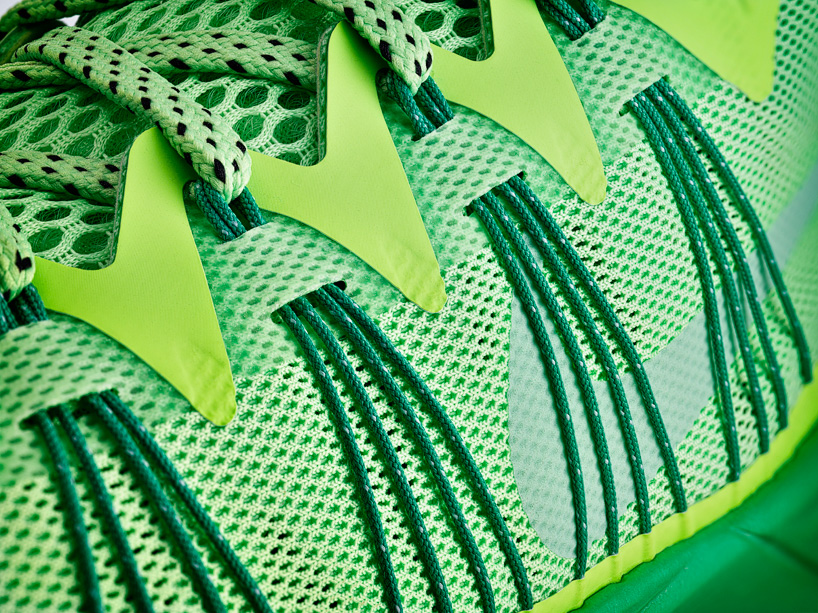 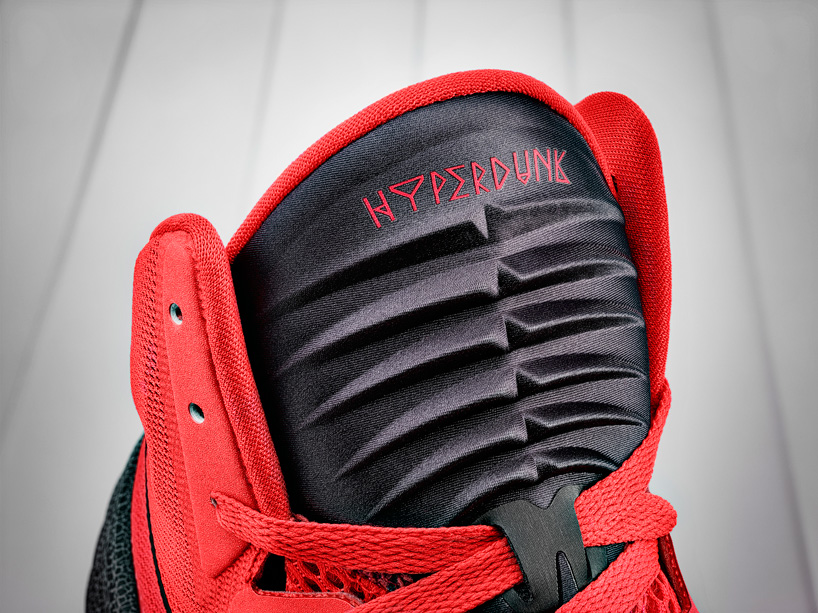 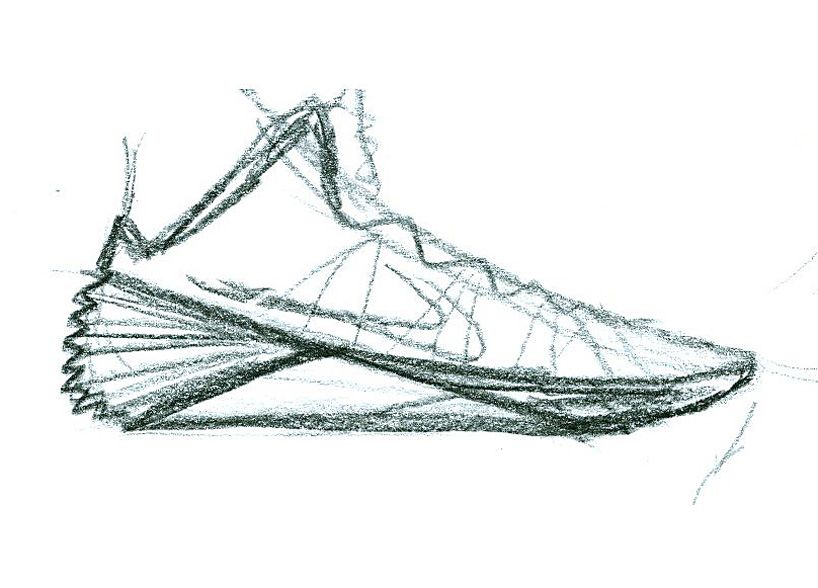 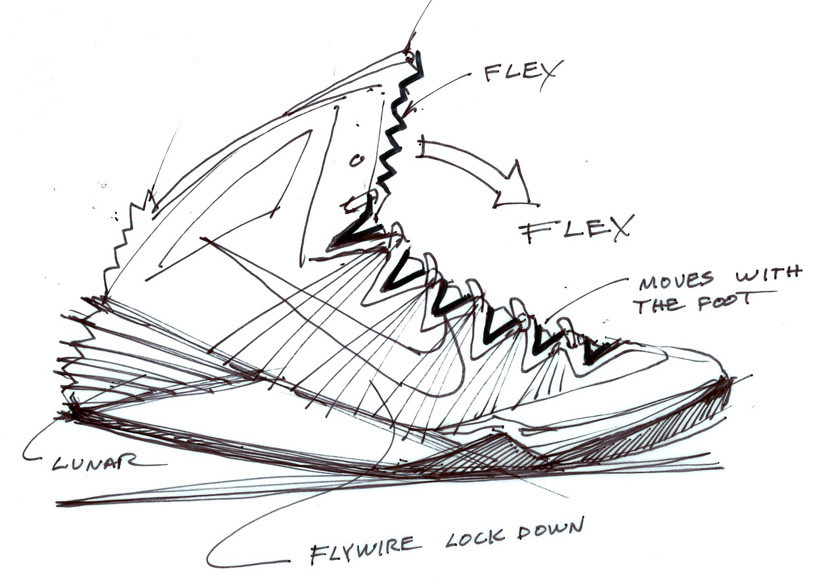 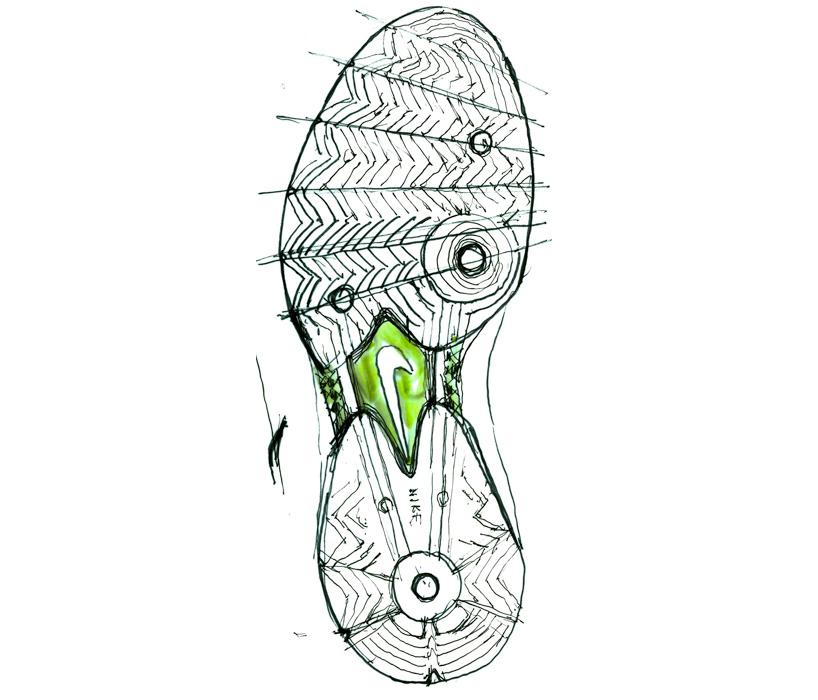