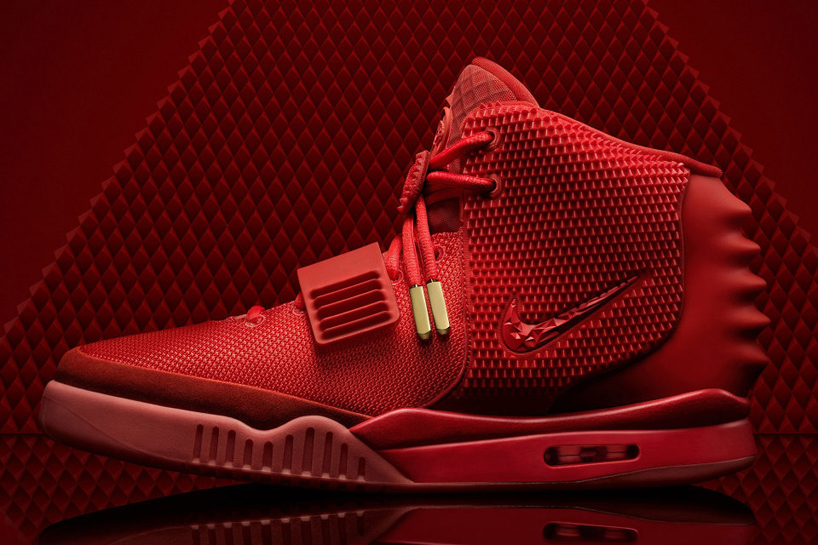 
after months of delayed releases, NIKE officially launched the long-awaited ‘air yeezy II red october’ as a surprise, instantly selling out 11 minutes after being announced via the @nikestore twitter page. designed by artist kanye west, the shoe features a molded rear sculpted reptilian-influenced spike, locked down by an engineered strap to offer a greater sense of symmetry. the ‘air yeezy II red october’s’ have been developed in an all red colorway, referencing the design of the ‘NIKE air tech challenge II tennis shoe outsole’, celebrating the NIKE cross training silhouettes with the addition of the molded forefoot strap. 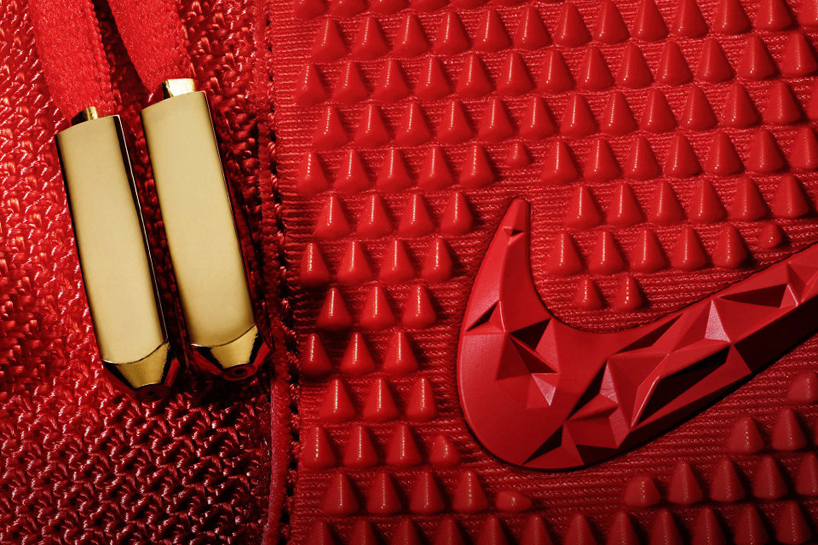 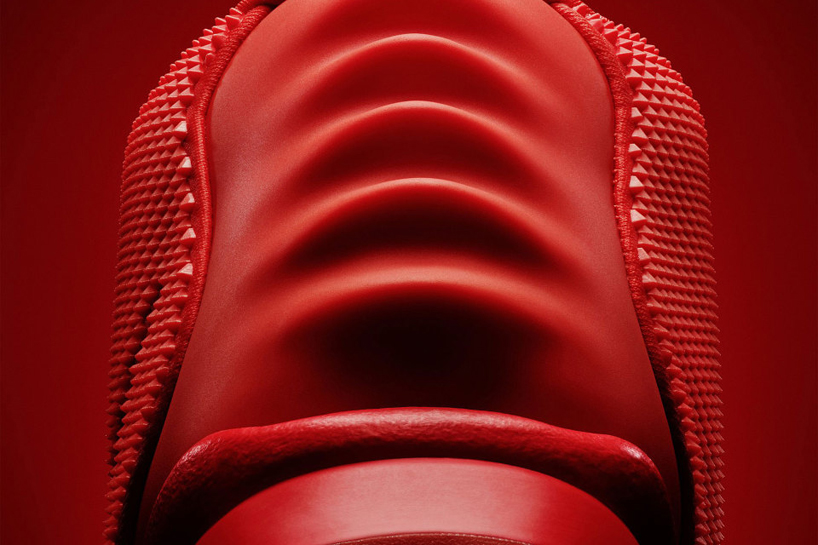 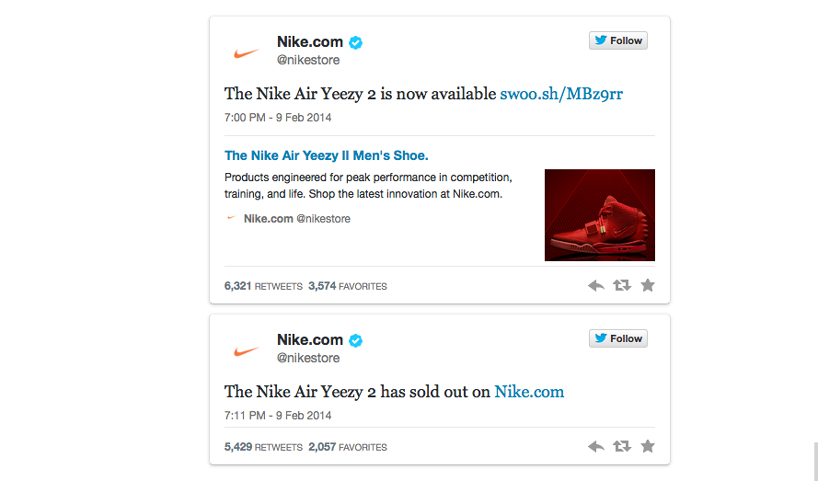