as part of the build up to the WERUNMEXICO races taking place in mexico city in november, NIKE has introduced a bit of local rivalry to proceedings by asking runners to represent their neighborhood clan during training and when they compete.

11 mexico city clans have been formed: bosque de chapultepec, iztapalapa, condesa, coyoacán, coapa, satélite, lindavista, churubusco, del valle, tlalpan y UNAM. to join a clan runners must create a NIKE+ account (in order to upload their training data). the kilometers ran by each runner within a clan are added together and this dictates the clan’s position on the leader board.

in addition to local bragging rights runners can unlock personal awards in the NIKE+ running app based on what they achieve with their training before the WERUNMEXICO races (10km and 21km) on november 30. 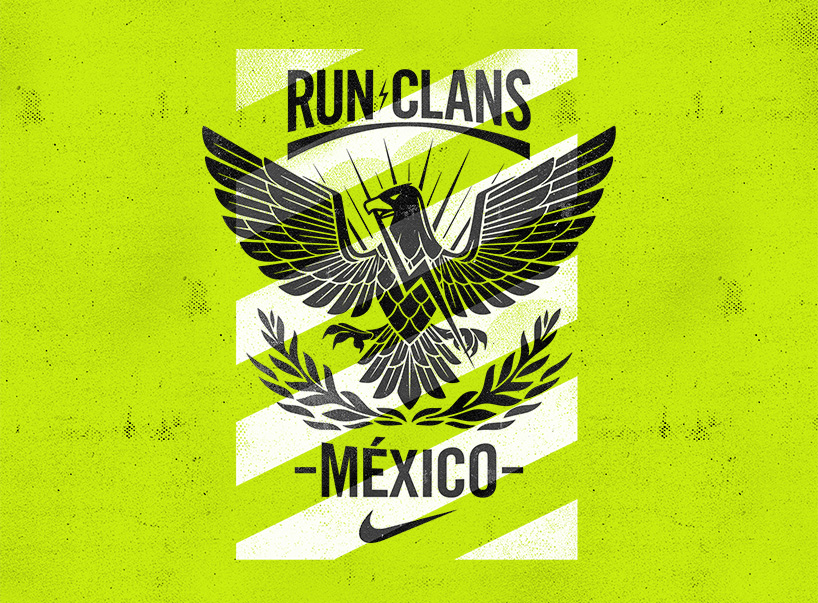 the campaign has been brought to life by local ad agency flock, who together with NIKE have developed identities for each clan and the image for the WERUNMEXICO initiative overall. the clan badges feature landmarks and emblems representative of each neighborhood – while the run clans mexico logo features a tough-looking eagle.

the clan elements have been applied territorially to billboards, posters and murals. meanwhile t-shirts, digital wallpapers and avatars allow individuals to show their personal affiliation. 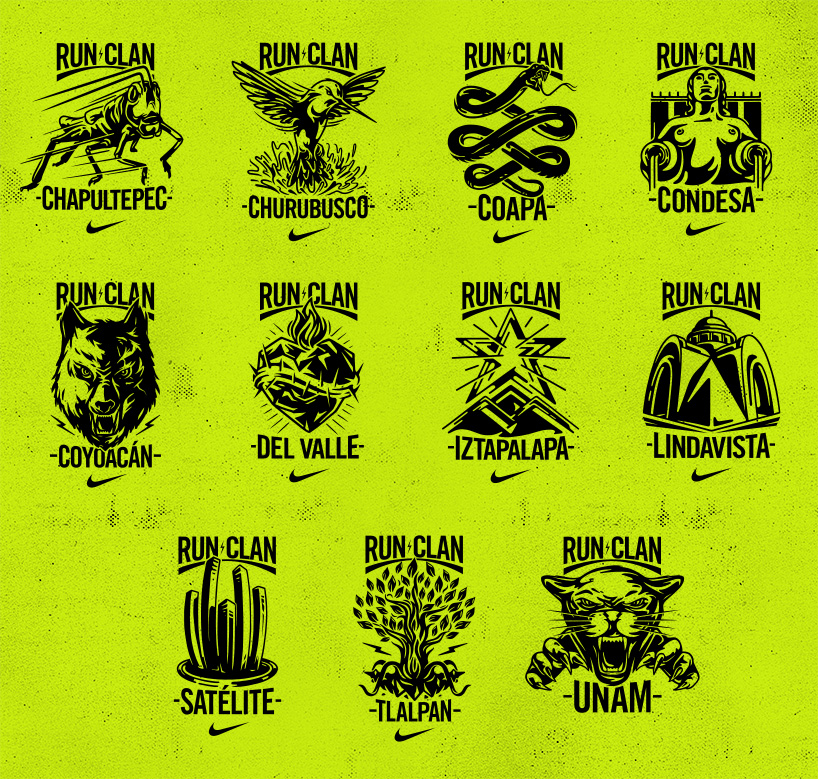 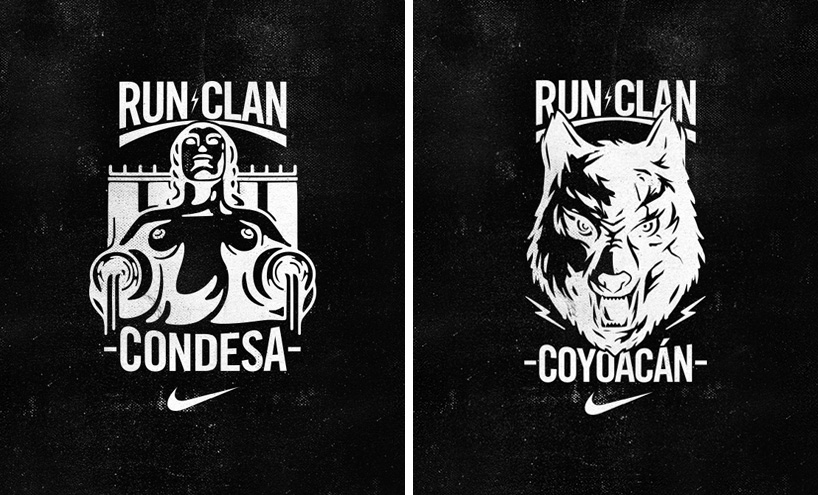 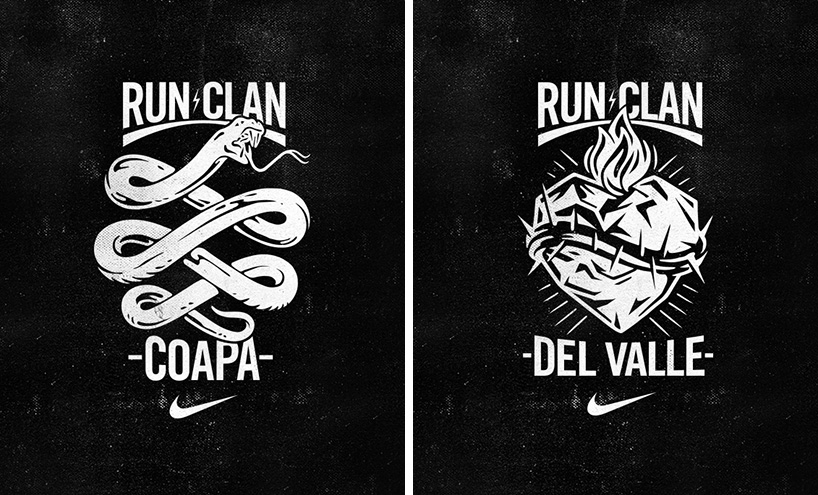 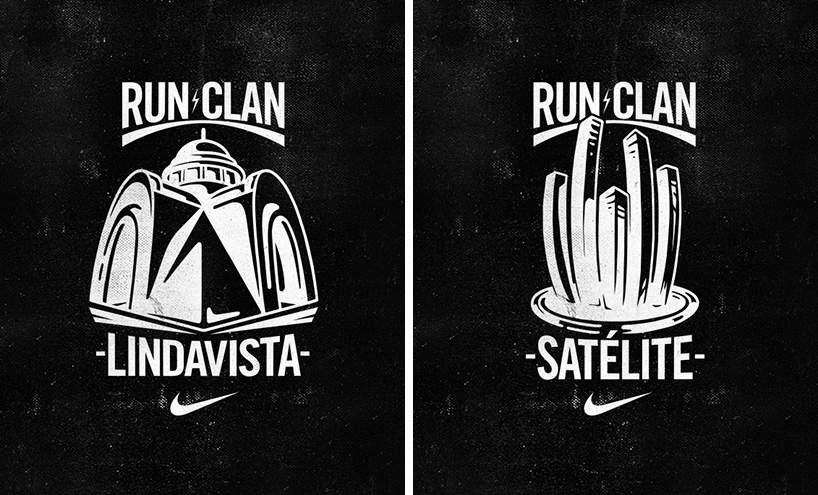 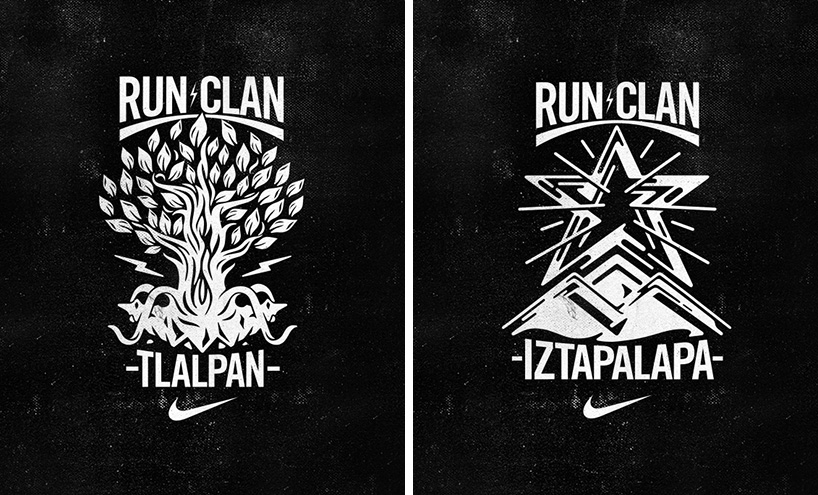 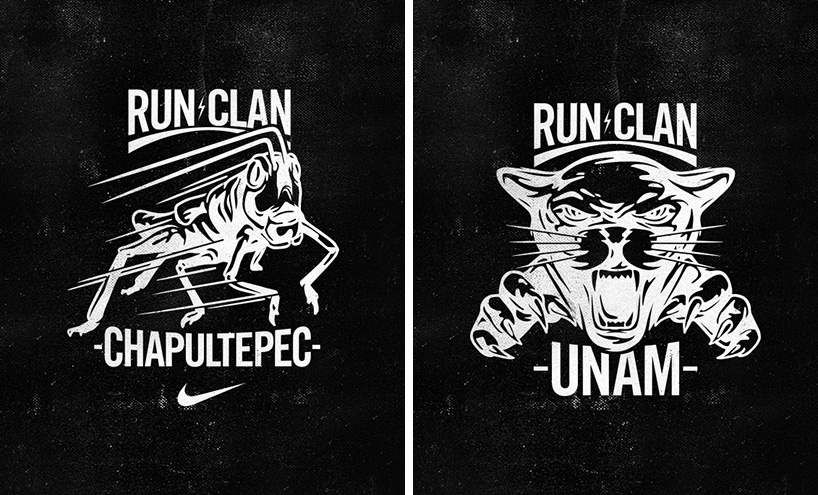 mexico city runners who wish to sign-up for their local clan or the WERUNMEXICO races can do so at nike.com. clan members can connect by using the hashtag #WERUNMEXICO on social media.