NIKE has launched a new campaign that strives to bring innovation and inspiration to every athlete. and by athlete they mean everybody, because to them, if you have a body, you are an athlete. titled play new, the campaign emphasizes the joy of moving the body, even if you are rubbish at it. 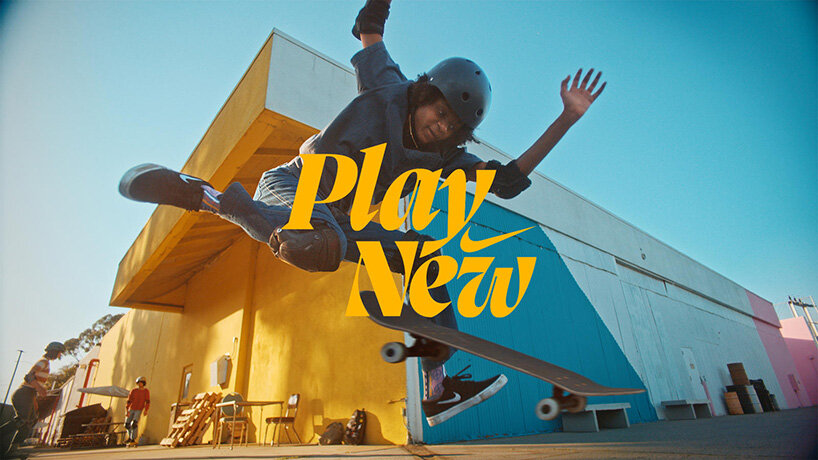 created by wieden+kennedy portland, NIKE’s latest campaign invites people to discover sport in new ways. the film campaign features athletes sabrina ionescu, dina asher-smith and blake leeper, as well as award-winning artist rosalía. joy in movement, play and competition are the things that link, not only them, but also the rest of us. the film, which takes a step from NIKE’s hypermotivational approach, seems to be close to those who try but are not the world’s best, which is the majority of us. the fact is the NIKE wants us to get moving because through play we can find joy, inspiration, resilience and discovery. 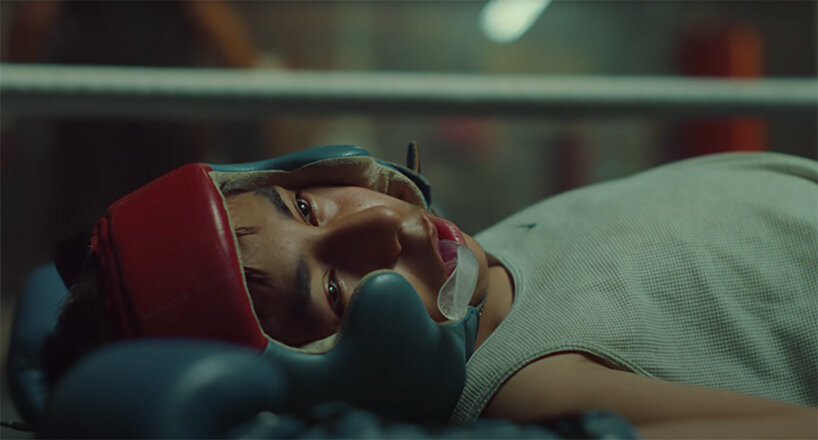 ‘give golf a go like world champion sprinter dina asher-smith. or take a swing at tennis like WNBA star sabrina ionescu. step up to the plate with eight-time paralympic international medalist blake leeper or take aim at archery like award-winning artist rosalía,’ reads the description of the video campaign. ‘whatever it is you want to do, go for it. sure, it might not be pretty. but, trying something you’ve never done before is how you play new. and that’s always a win.’ 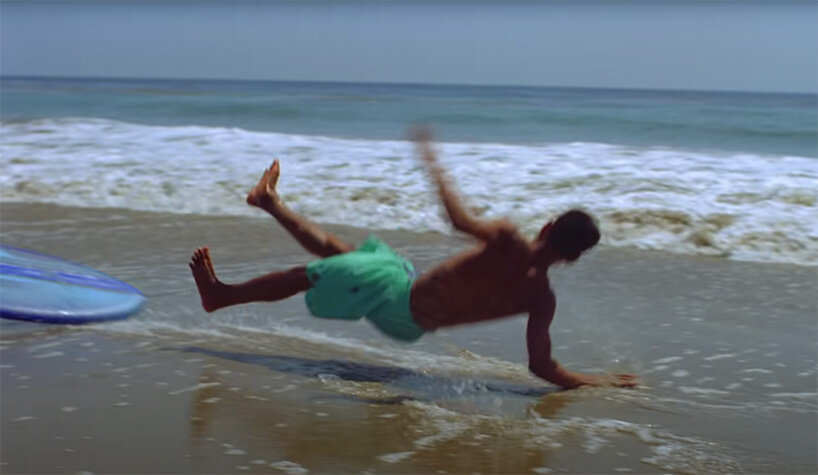