paco rabanne, radical fashion designer of the space-age, dies at 88

german designer nils voelker has sent in images of his latest project – ‘variations on pi’, a limited edition of 50 light paintings. each one of his works is based on a different range of consecutive decimal places of the number pi (3,14159… the mathematical constant which is the ratio of a circle’s circumference to its diameter).

whilst a machine, equipped with 16 LEDs, moves around, a time exposure photo is taken from above. the digits define if and where a circle is drawn but also the colours and angles of the shape. all together 3861 decimal places were used to create the whole edition.

each photograph is reproduced only once and is signed on the back side. 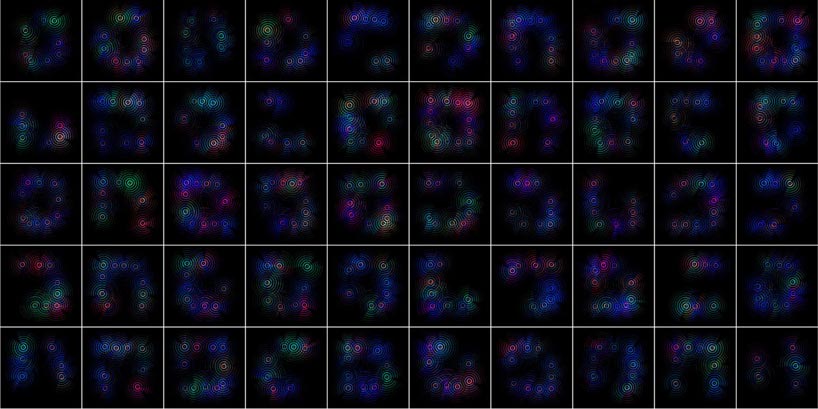 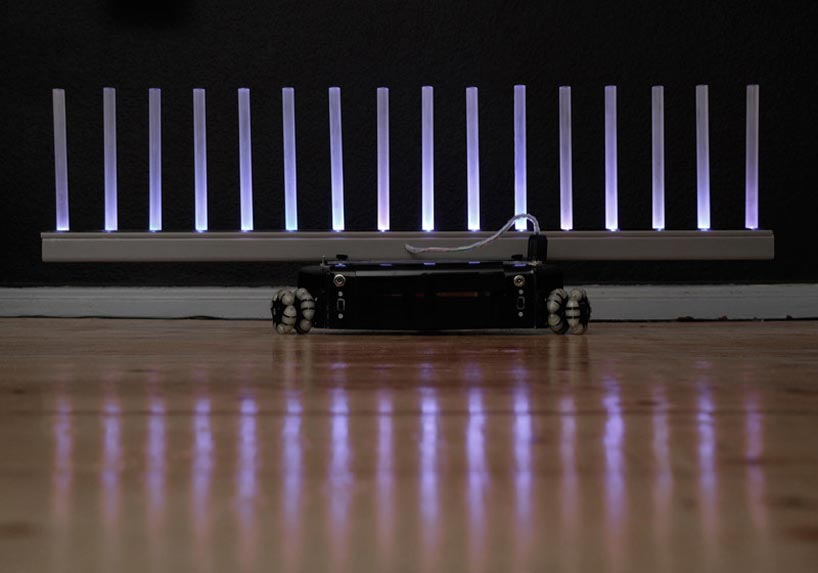 the machine which consists of 16 LED lights 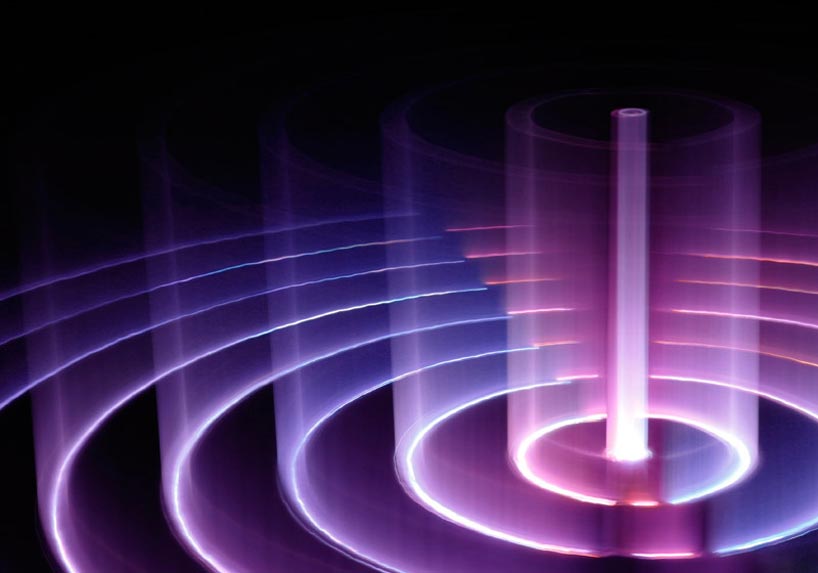 a painting in progress 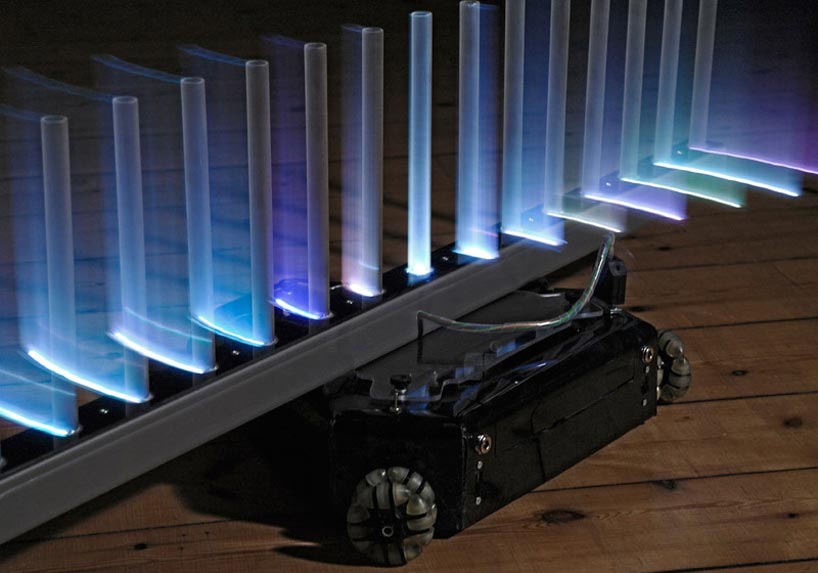 the rays being projected 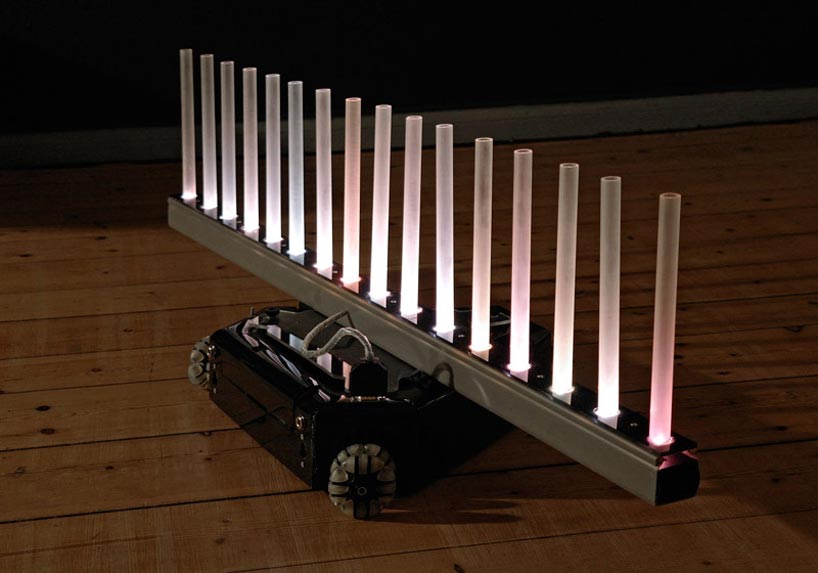 Variations on Pi – making-of from Nils Völker on Vimeo. 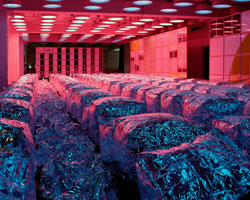 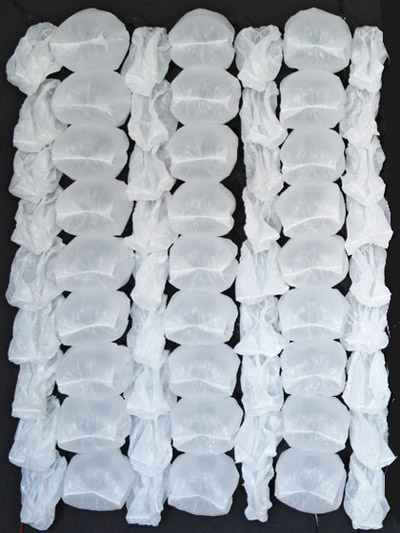 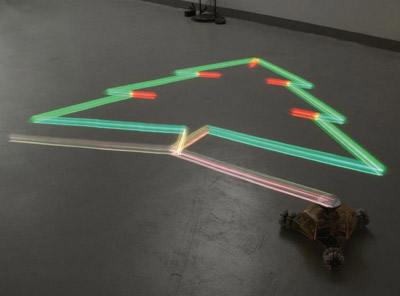