design 11k views
‘ninja tack’
chromoly is a new partnership between designer jonathan sabine and ad man adam pickard. the collaboration has only resulted in one project so far, ‘ninja tacks’. the humourous tack design may look like a deadly ninja star, but is really just an elaborate thumbtack. the tack bears similarities to sabine’s earlier project ‘bourgeois brass knuckles’, a clever corkscrew design. both pieces combine ominous appearances with utilitarian function. 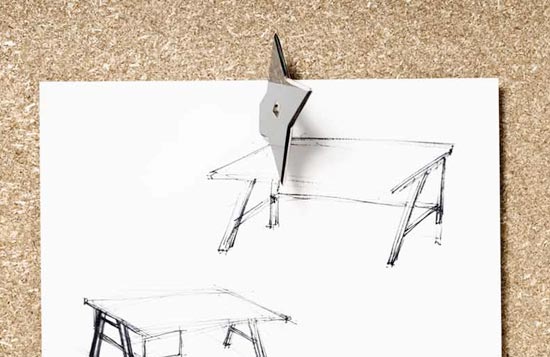 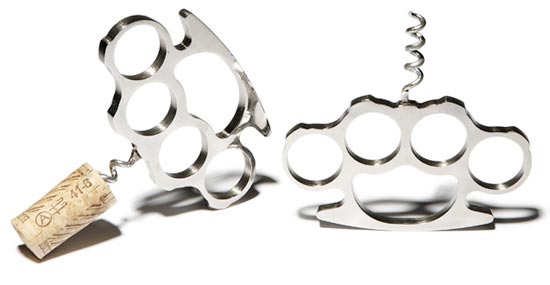 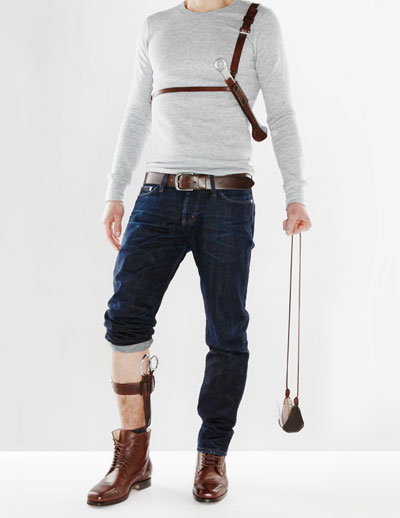 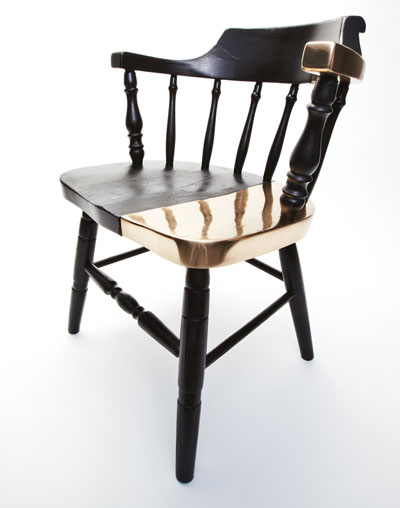 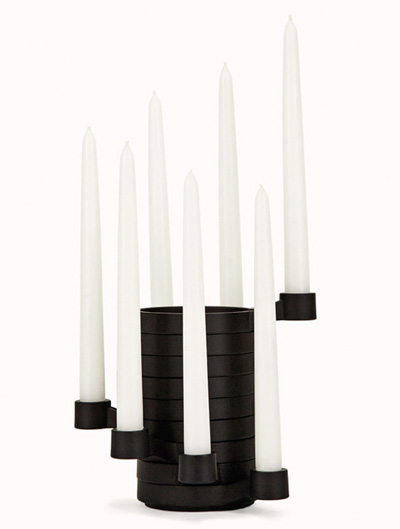