these days, it is hard to imagine just how common house sparrows used to be. sparrows were once everywhere, the ultimate groupie to humankind. it seemed that they were untouchable. how wrong we were? studies prove that there has been a sharp decline in the number of house sparrows, and the driving force is the lack of nesting and breeding spaces. with high-rises and malls popping up everywhere, the birds have been displaced. designer nishant jethi came up with an idea called ‘living typography’, in which the entire alphabet and numbers 0-9 are recreated in hollow wooden 3D form, acting as birdhouses. the letters can be hung outside one’s abode as a nameplate or address number, or used individually, hung on tress adding a bold, graphic addition to the urban landscape. 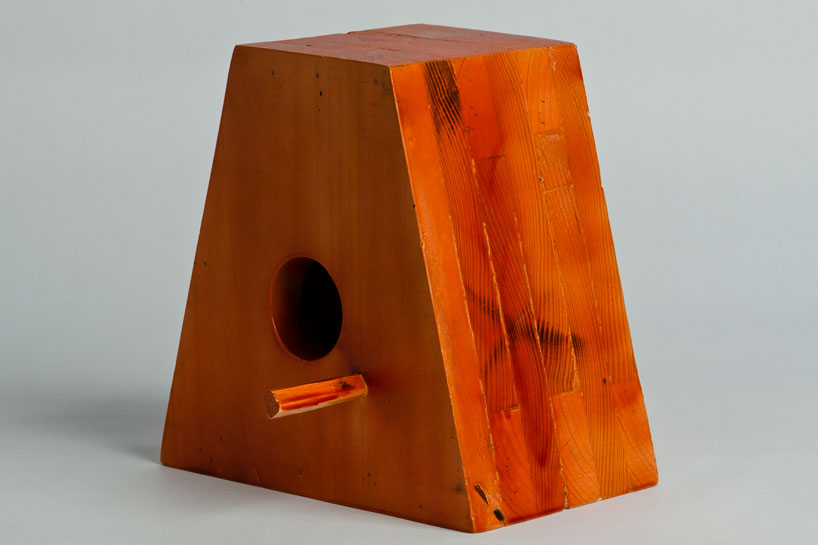 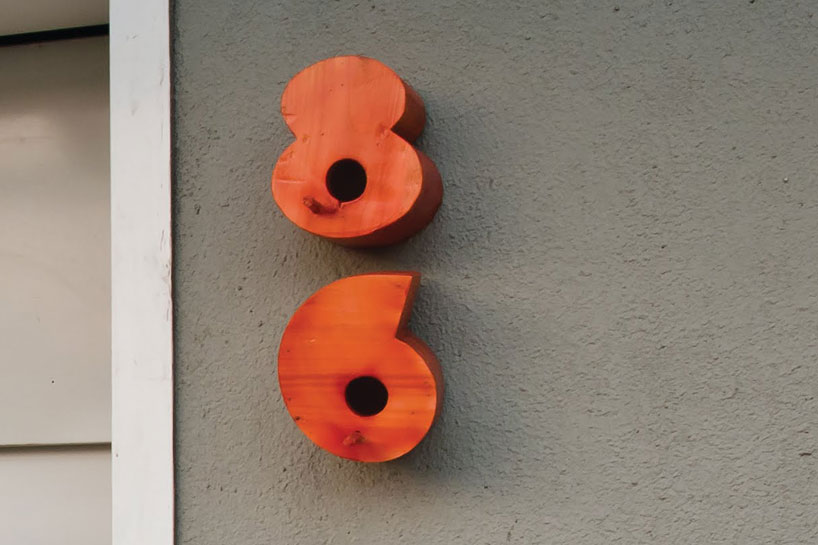 the units can be hung as house numbers… 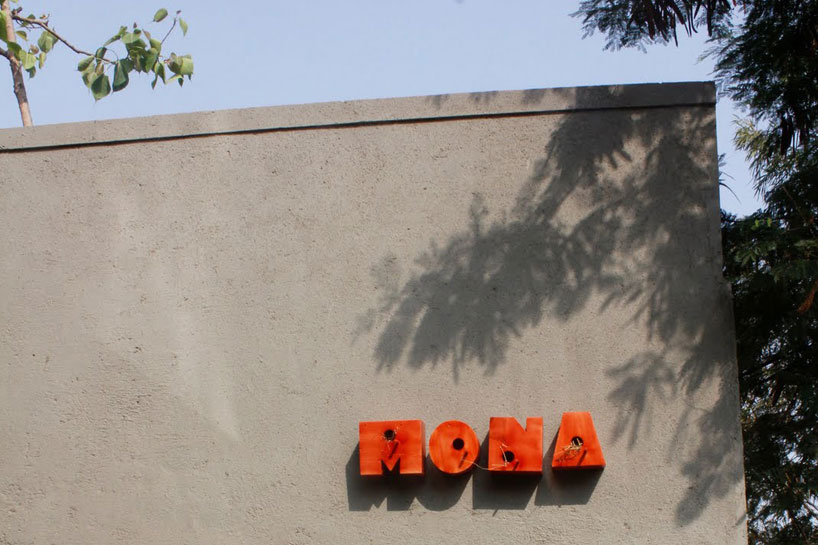 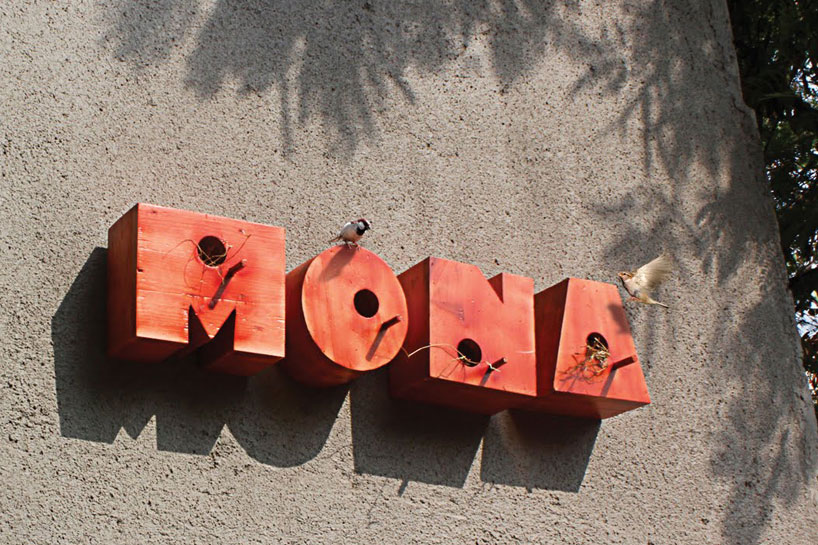 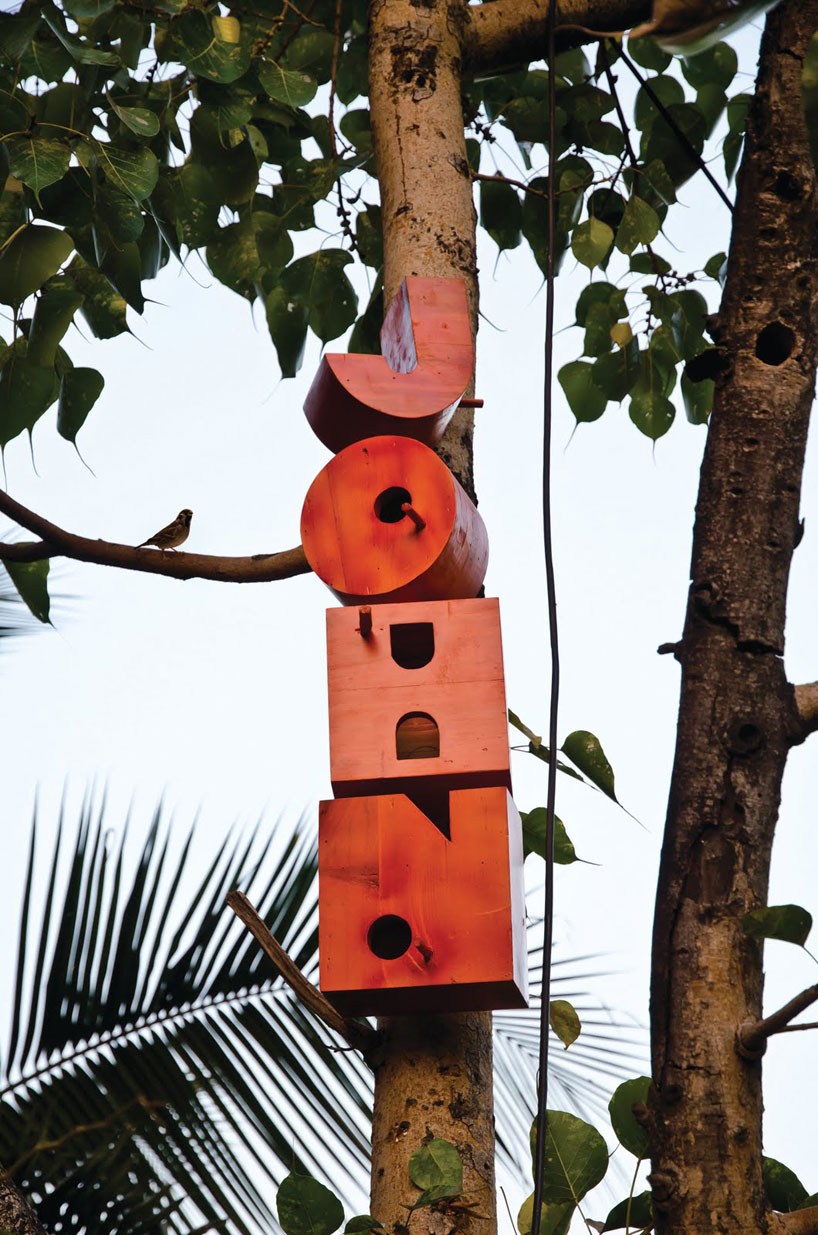 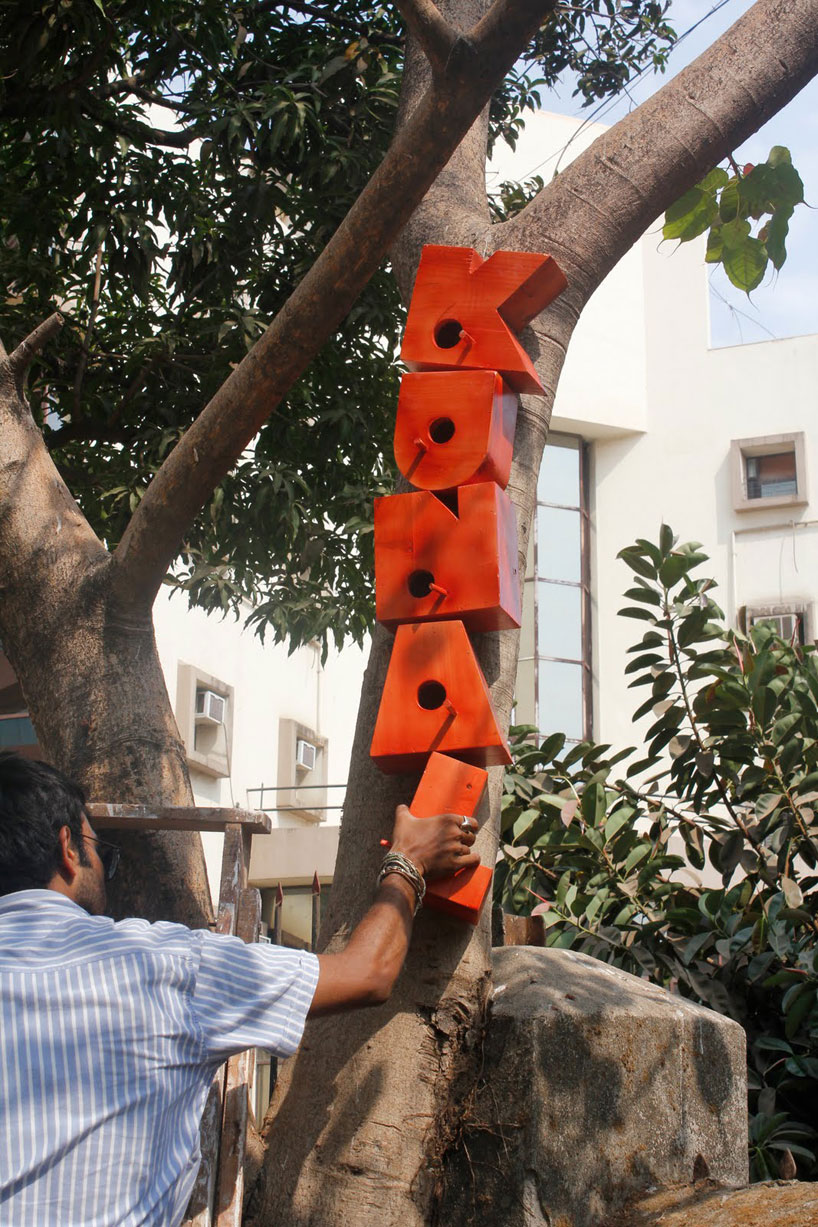 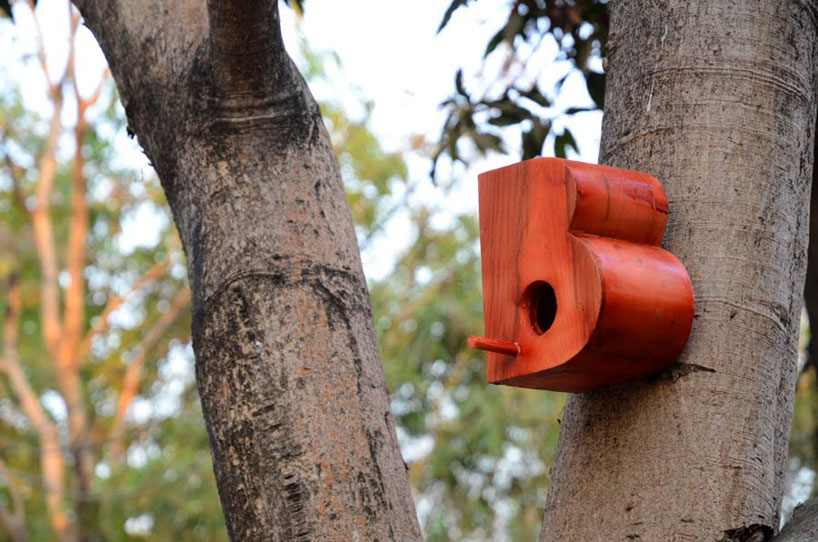 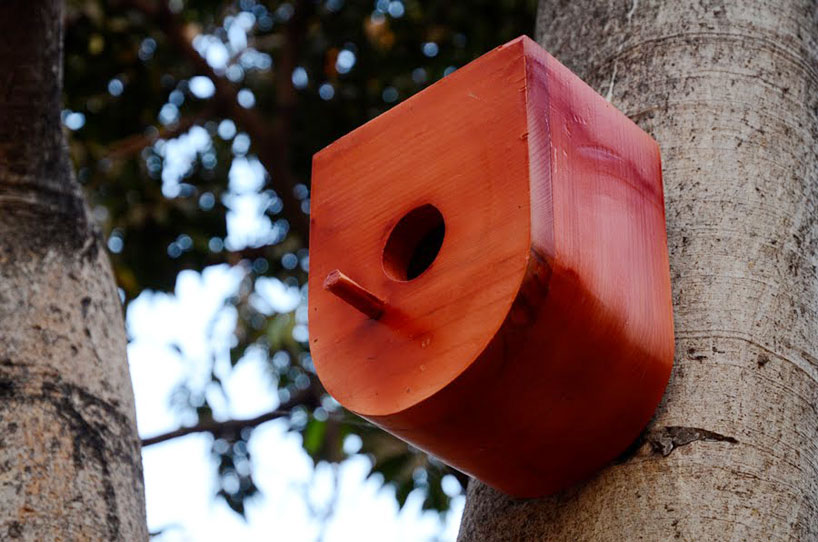 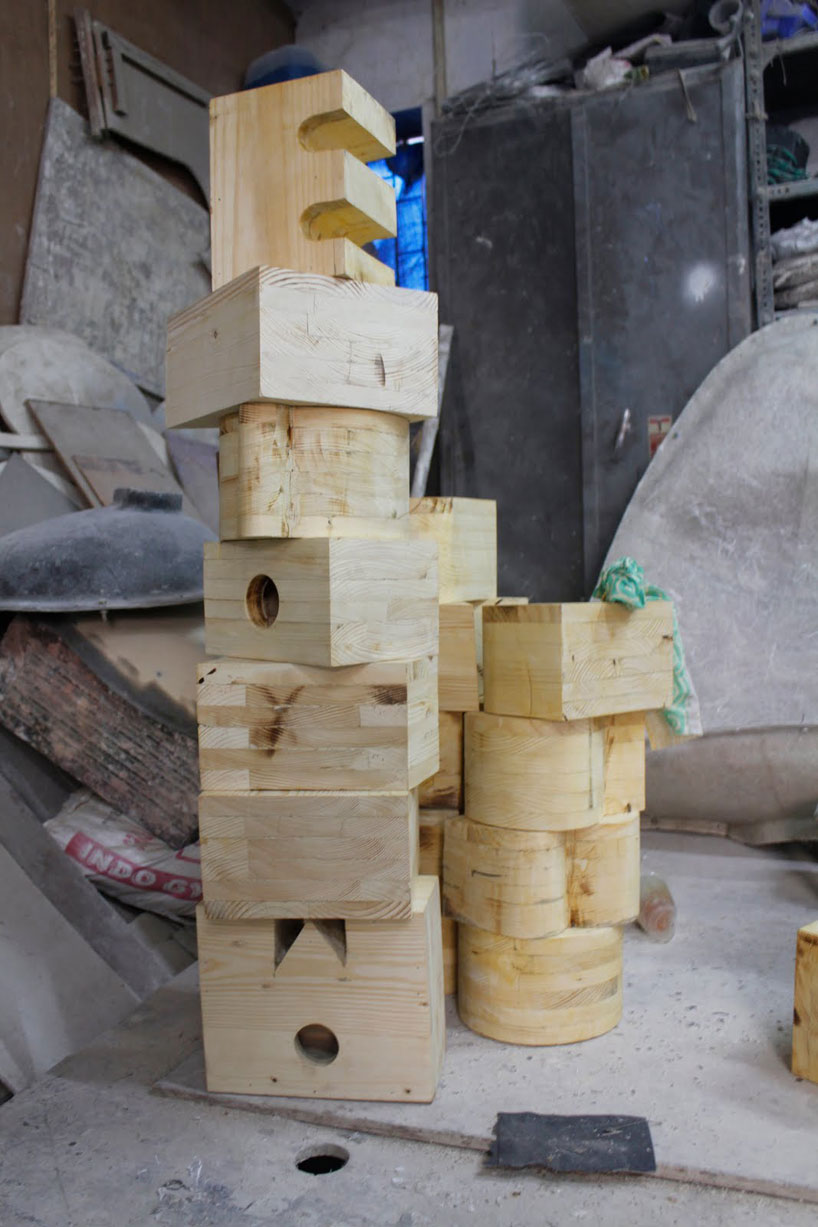 birdhouses waiting to be finished 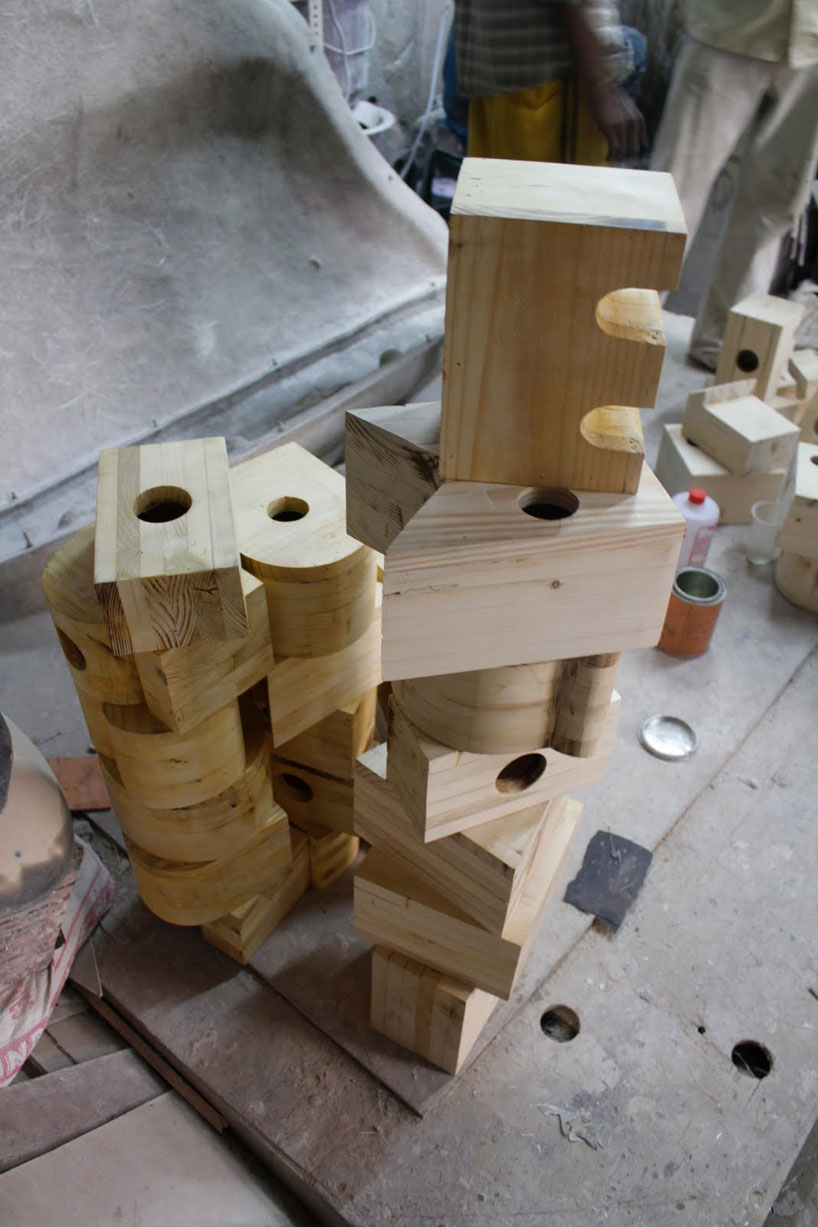 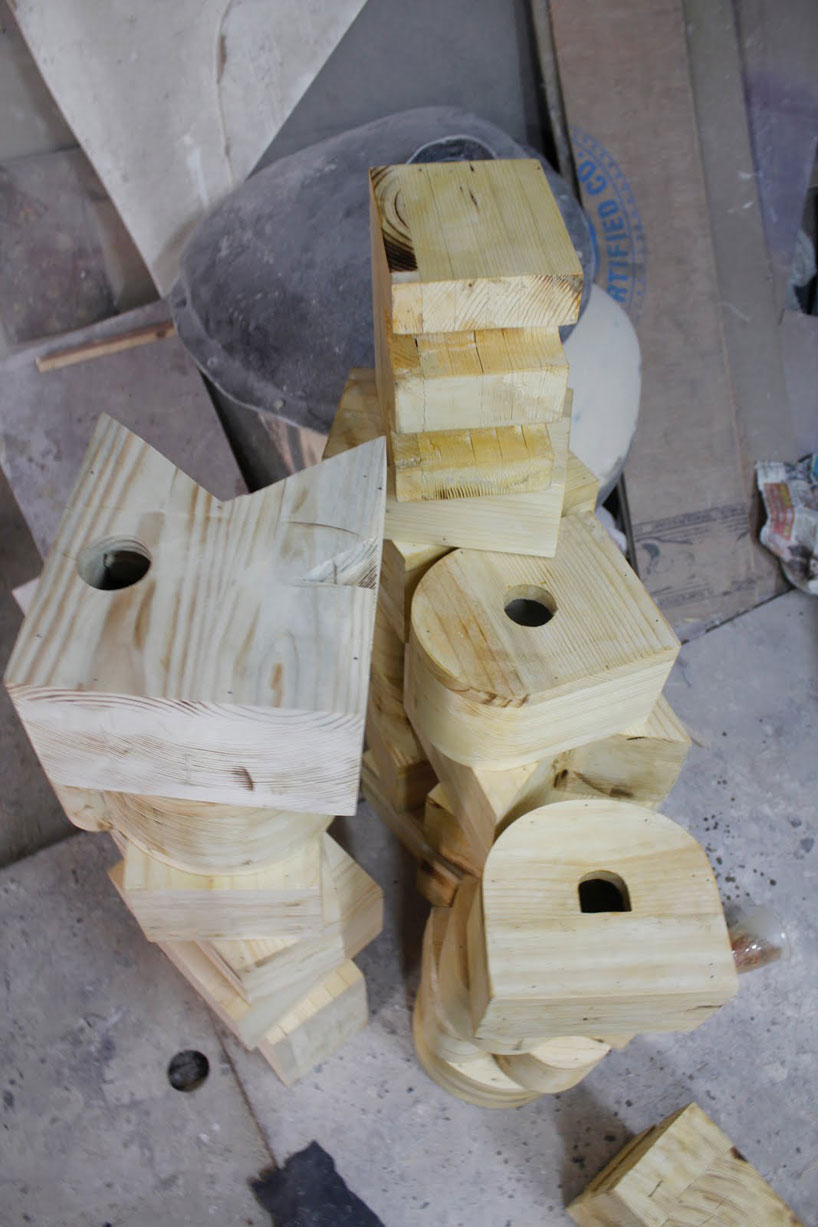