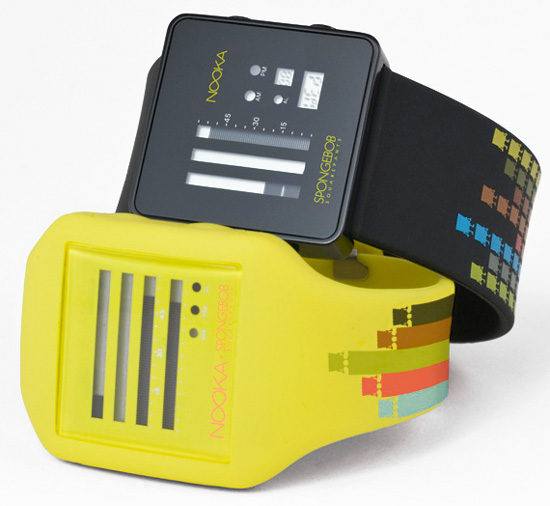 to mark ten years of spongebob squarepants nickelodeon/viacom consumer products (NVCP) and fashion design brand nooka inc. have got together to create a line of limited-edition watches inspired by the character. 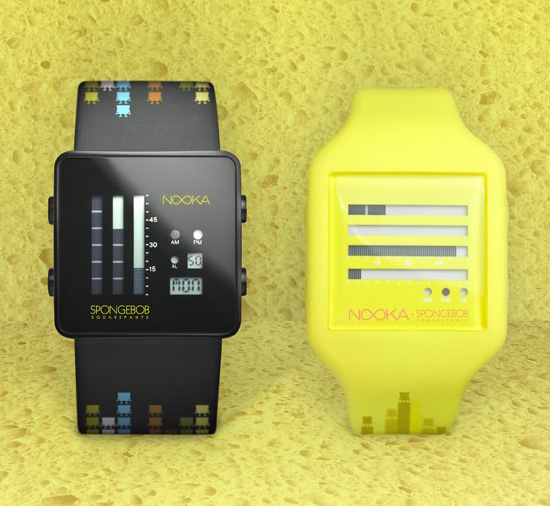 the new designs utilize two brand-new nooka styles – the zub zenh (horizontal bars) 20 mm in yellow and the zenv (vertical bars) aluminum in night. the concepts and graphics of both untraditional watches are reflective of the geometric themes and bold color pallets of spongebob squarepants and nooka’s design methods. 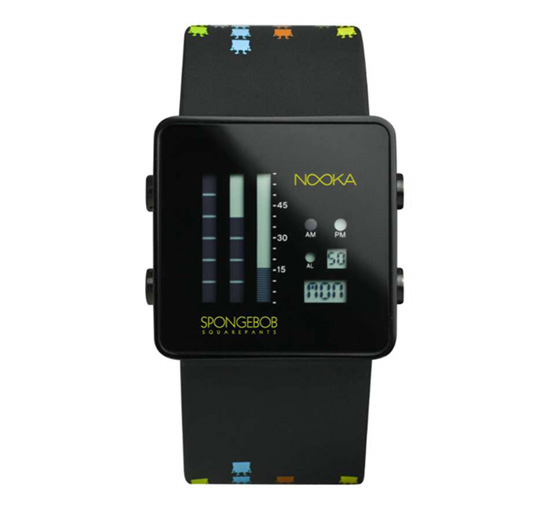 the two timepieces are now available to buy at selected retailers – with more designs set to be released in 2009 and 2010. 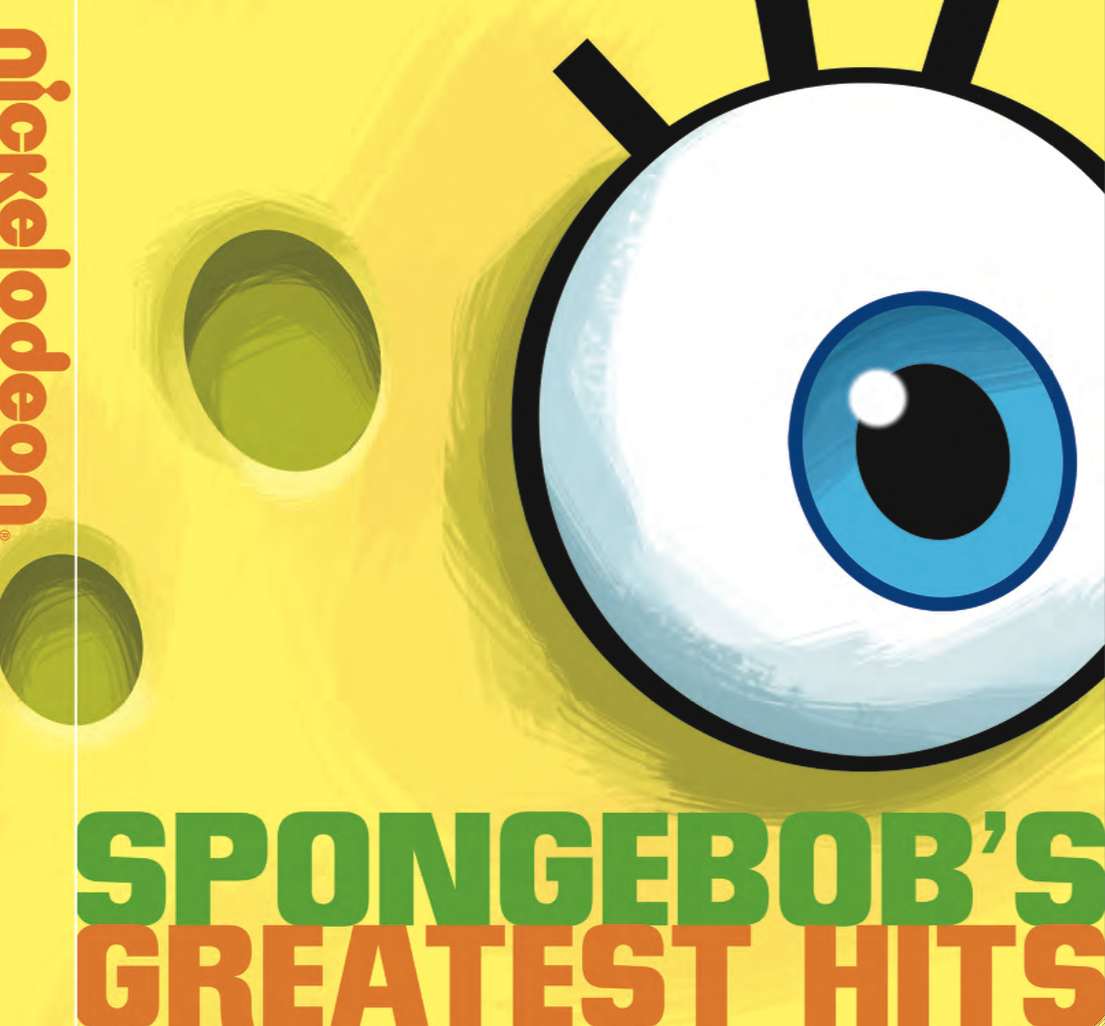 if like spongebob, there’s more – his greatest hits was also released this month. the compilation features 17 tracks of original
music from the past 10 years of the hit animated series, as well as new
hits like ‘we’ve got scurvy’ an original song performed by pink, and a
remix of the spongebob theme song performed by cee-lo green
of gnarls barkley – the song can be heard here.