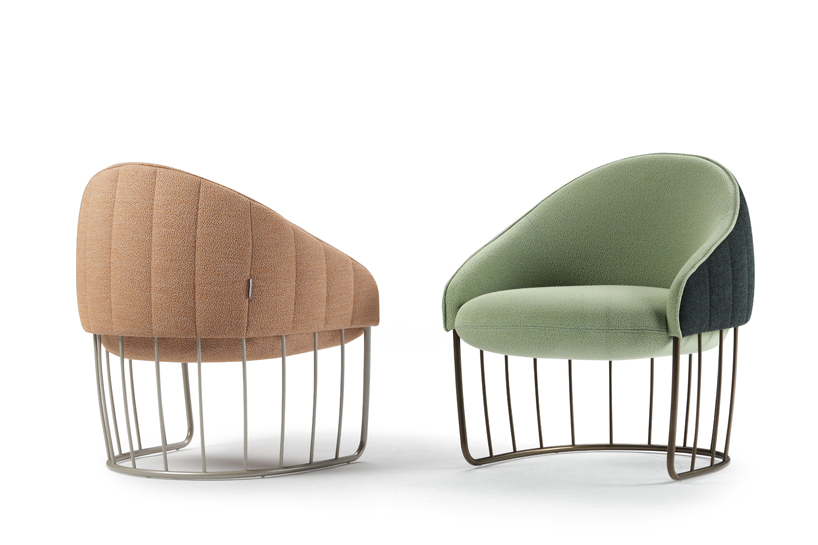 sancal presents ‘the majestic collection’ — a family of subtle tongue-in-cheek interpretations of distinguished furniture that draws on various decorative styles from periods past, reviving them in contemporary materials and forms. 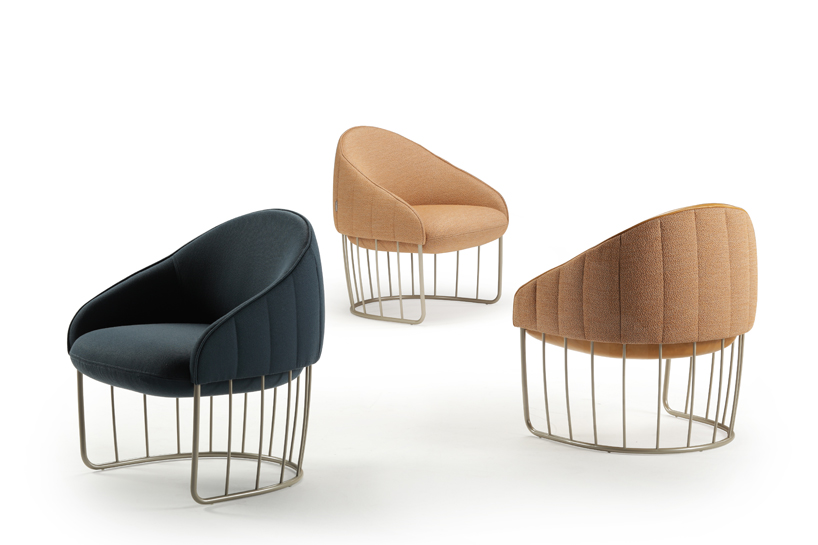 each of the products have their own distinct personality with a touch of humor, while remaining serious and refined. among the initial products of ‘the majestic collection’ is ‘tonella’, a mini armchair realized by swedish note design studio. 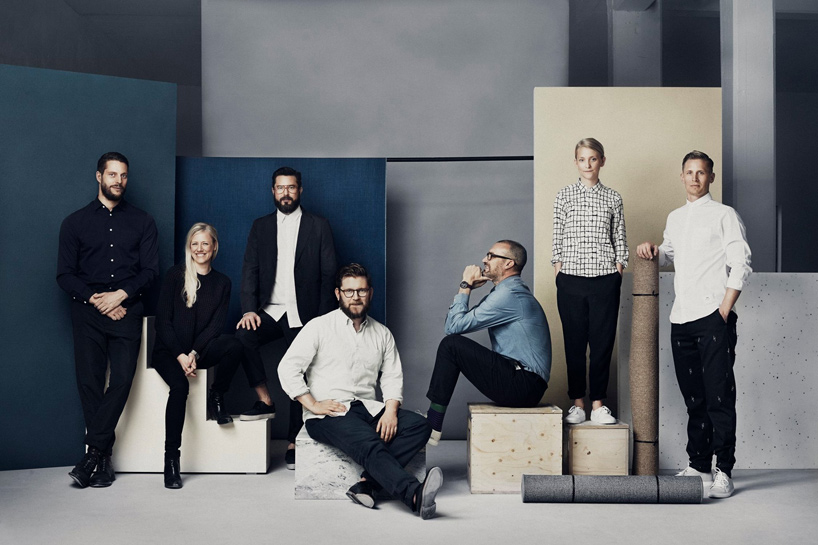 note design studio’s ‘tonella’ for sancal, speaks to the company’s origins, borrowing formal aesthetics from furniture of the past, offering a fresh perspective on the traditional armchair, ideal for the home, or public spaces, such as in hotel suites, shop dressing rooms. 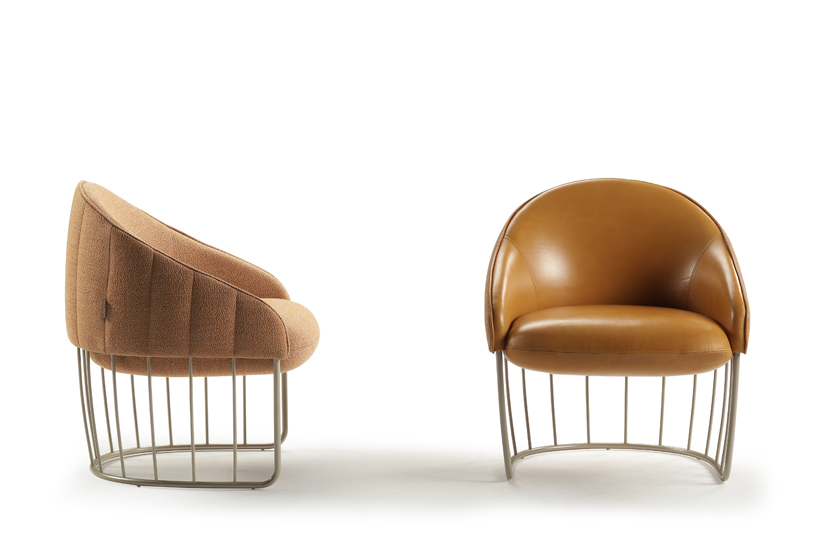 the chairs can be upholstered in fabric or leather 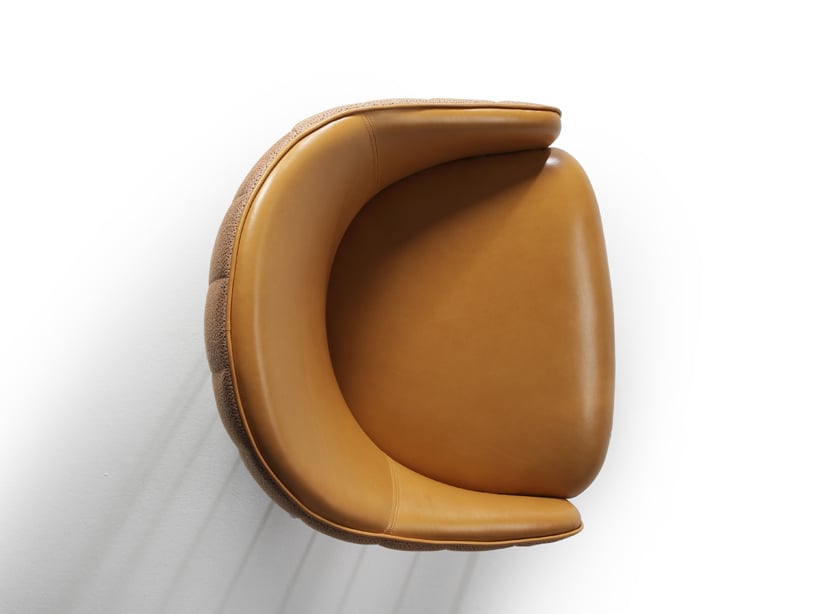 top view of the compact armchair

the marie antoinette-style seating is compact, fit for even the smallest corners — classified for use at a dressing table. despite its size, ‘tonella’ is incredible sturdy and versatile. its comfort can be attributed to the moulded polyurethane foam used in the formation of its back and arms; upholstered in fabric or leather. the exterior of the design features a quilted effect, following the line’s of a barrel — a reference to sancal’s yecla location, and the presence of the wooden drums in this wine-growing region in southern spain; with the supporting metal framework of ‘tonella’ reminiscent of barrel staves. 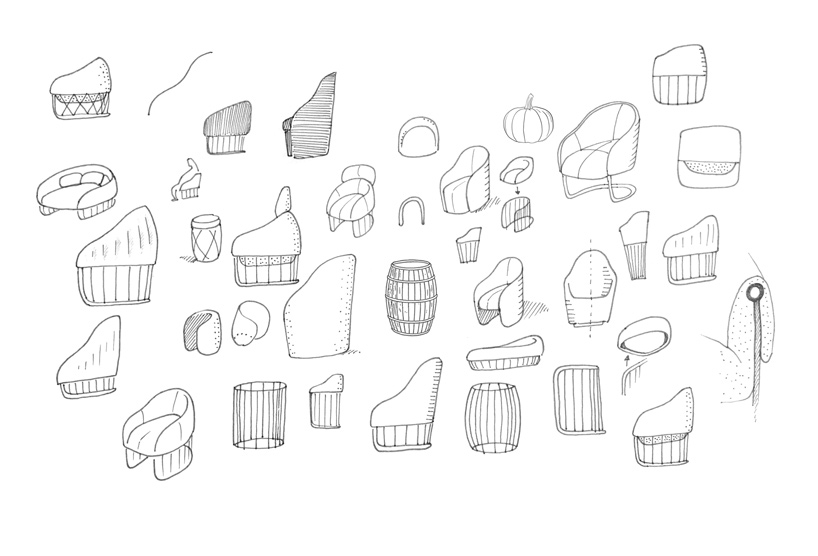 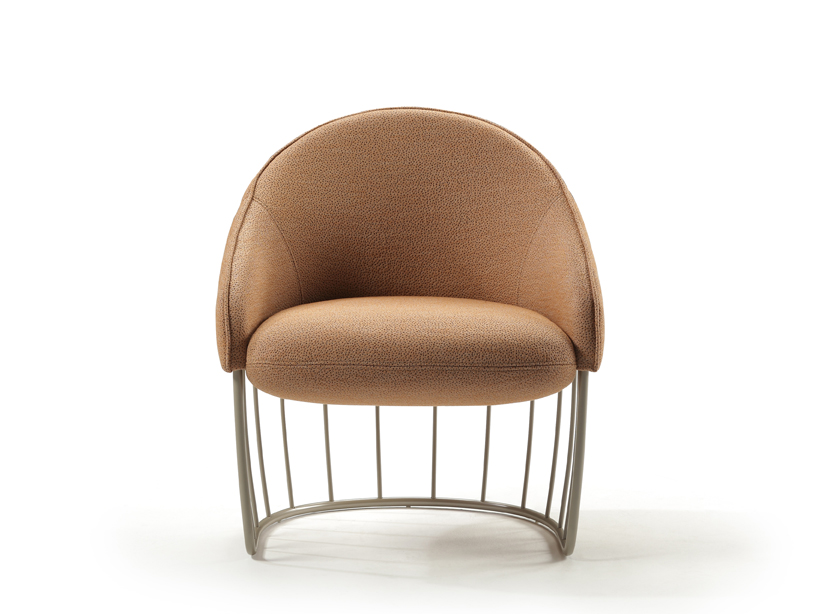 the ‘tonella’ chair draws its formal references from wine barrels 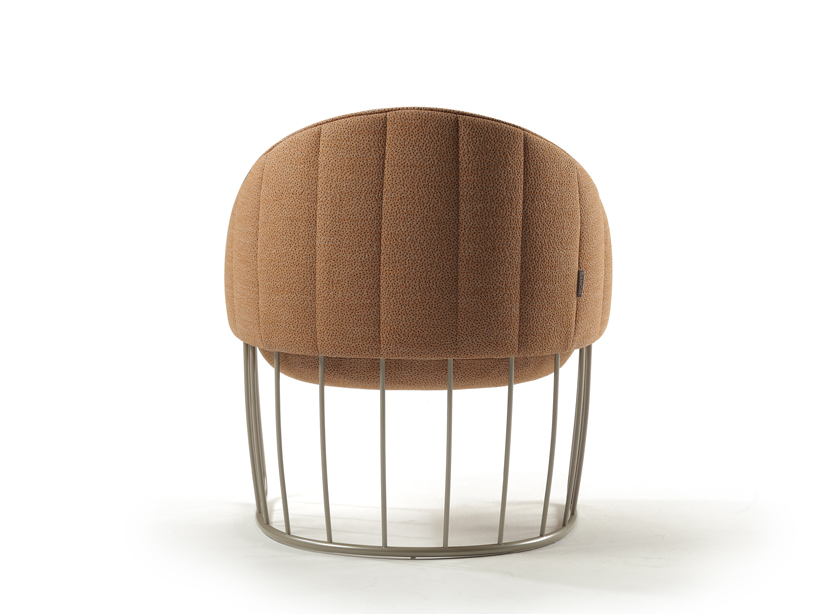 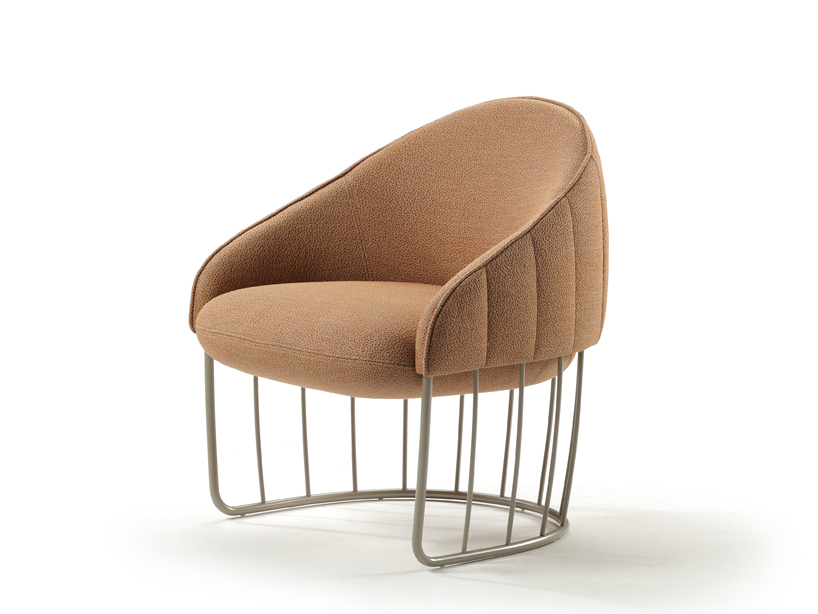 the supporting metal framework is reminiscent of barrel staves 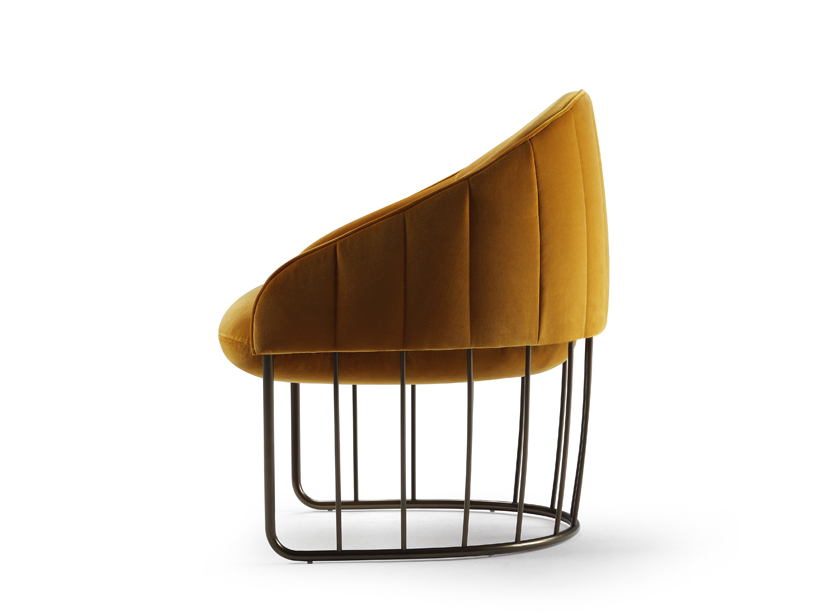 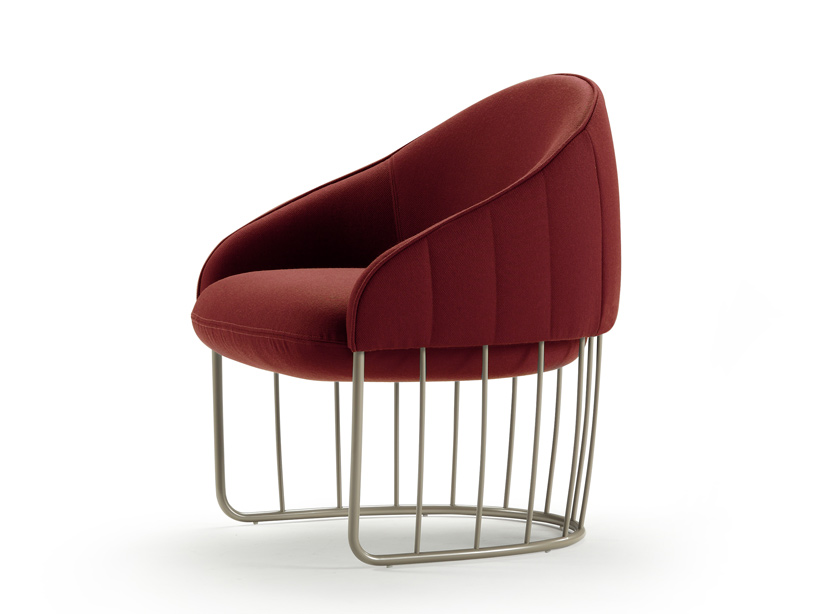 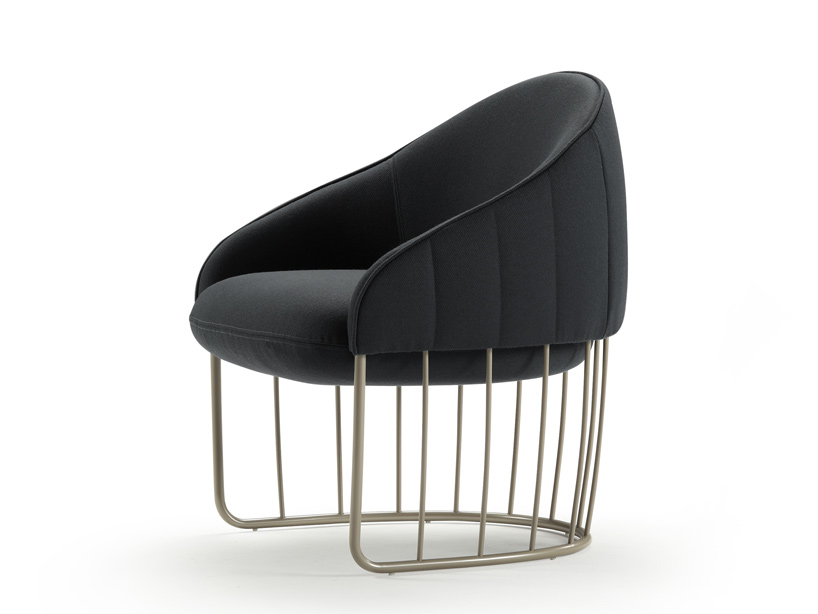 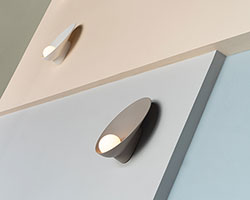 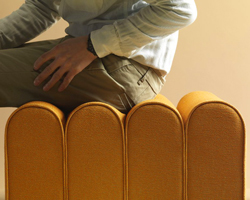 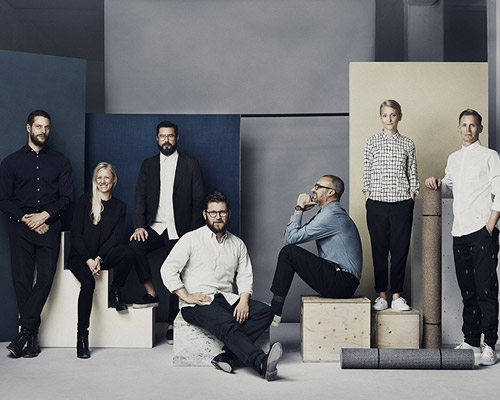 May 28, 2017
interview with cristiano pigazzini from note design studio 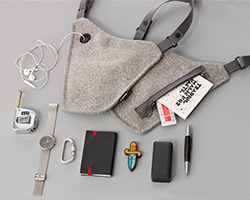 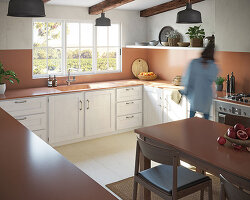 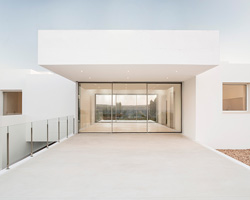 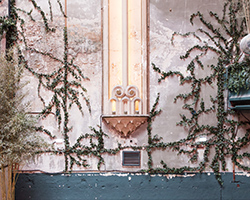 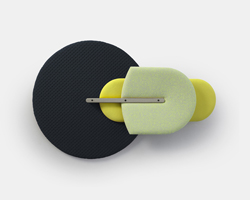