just four days before the premiere of ‘toy story 3’ in leicester square, novus studio made an art piece for the celebrity ‘red’ carpet. it is currently on display at the london toy fair, an event dedicated to games and hobbies. now in its 59th year, the fair runs from the 24th until the 26th of january, 2012. a sea of colored lego bricks continue for 120 ft. images this size require very large computer files. it was a mega photoshop task to tile the bricks to make the pattern for the printed carpet and ensure that the joins were invisible. 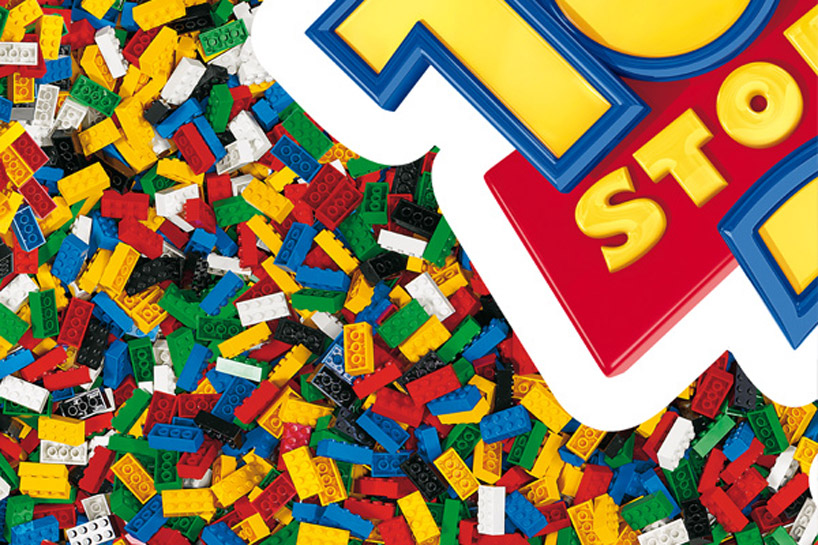 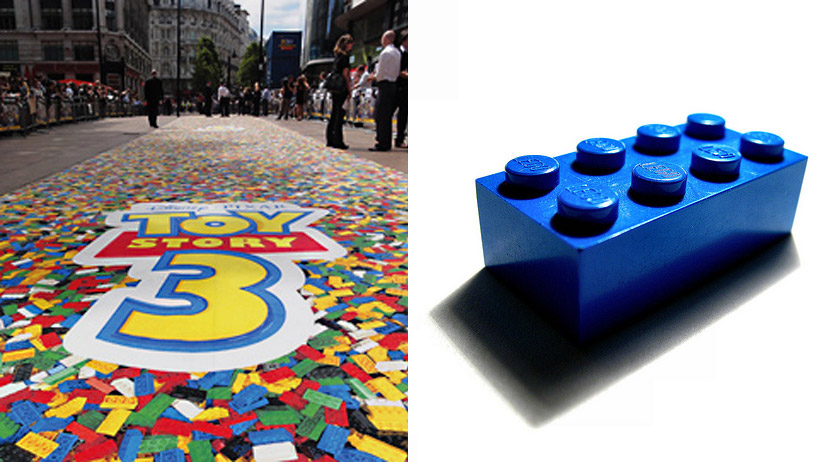