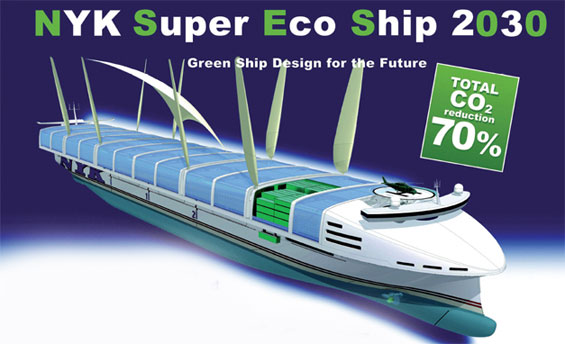 while ships are the most environmentally friendly mode of transportation, increases in international trade due to the growth of the world economy have led to concerns about carbon-dioxide emissions resulting from the increase in the number of ships worldwide. ships need to incorporate further environmental technologies to continue their environmentally friendly presence capable of contributing to the world’s economy. this ship differs from traditional craft in that it has reduced the amount of energy needed to propel it by reducing vessel weight and drag and employs environmental technologies thought to be important to the future, such as energy conversion using fuel cells, maximal use of renewable energy sources such as solar and wind power, and navigational improvements. in these ways, it is a container vessel of the future, reducing carbon-dioxide emissions by 69 percent.

interior of ship consists of trees 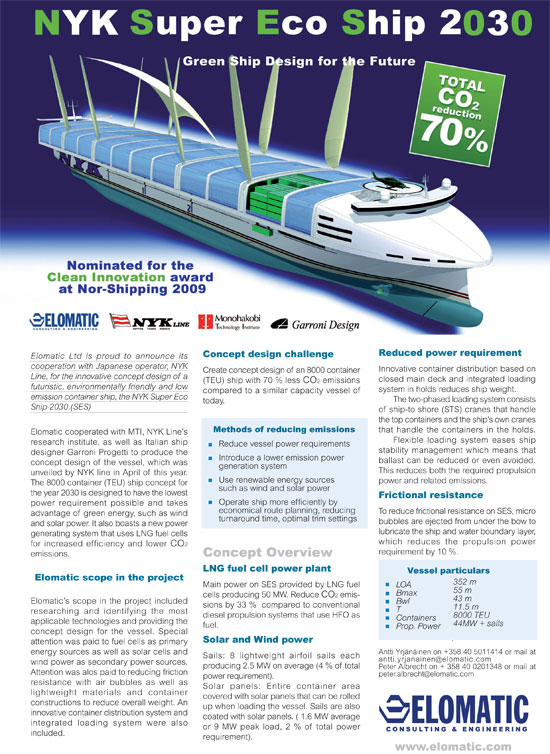 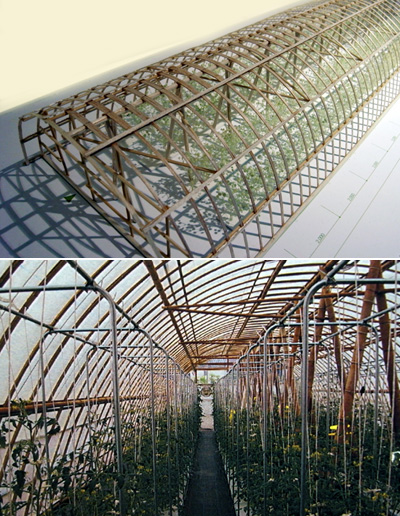 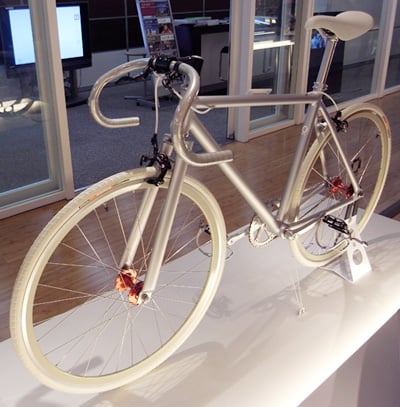 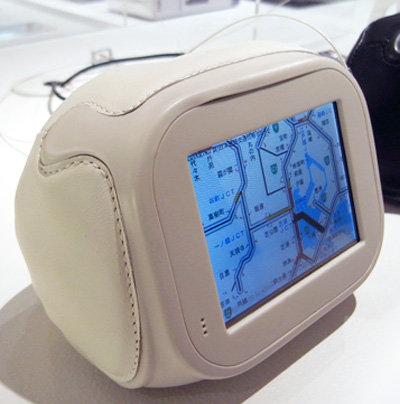 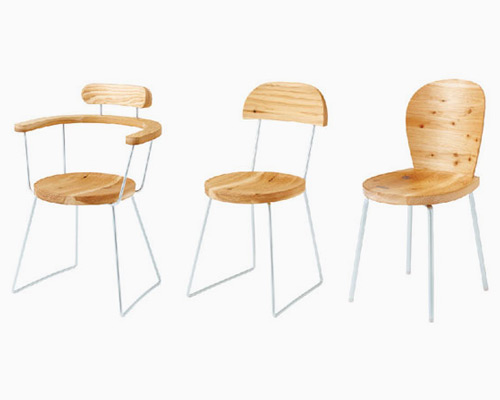