first debuted at the 2000 summer olympics in australia by trinidad & tobago sprinter ato boldon, OAKLEY has brought back the OVERTHETOP frames. called precious mettle OVERTHETOP, the new iteration of the sunglasses celebrate the 20th anniversary of the original specs of the mad max-esque design. 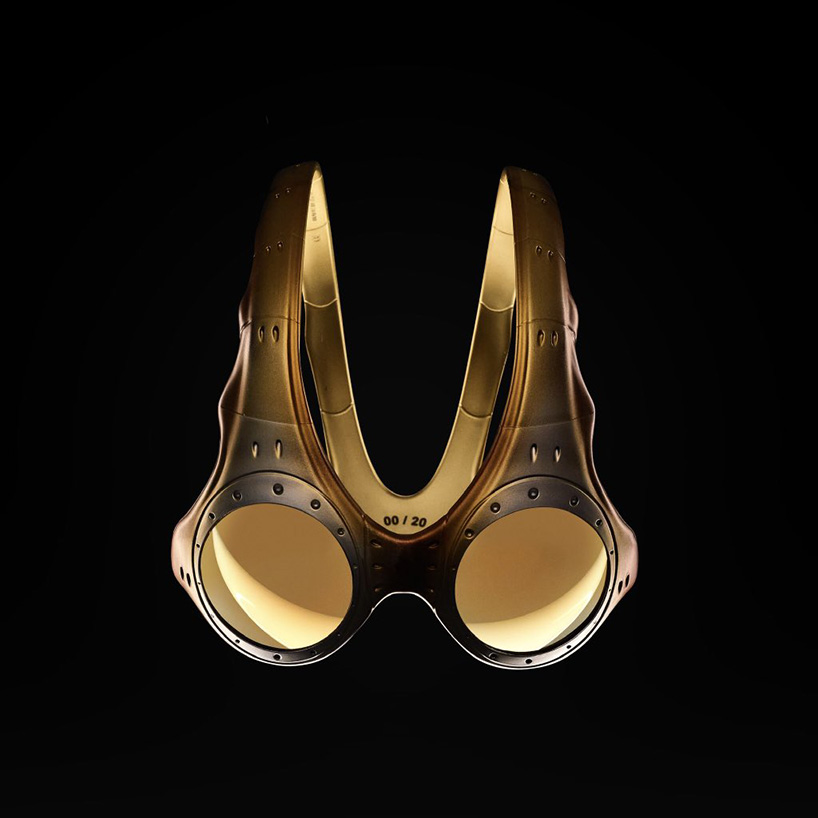 all images courtesy of OAKLEY

‘in a year with no medals, we celebrate the 20 year anniversary of OVERTHETOP,’ comments OAKLEY on its webpage. ‘honoring the games that never happened, and those who stand in a world of uncertainty, it’s only right to re-introduce the product that defined disruption.’ 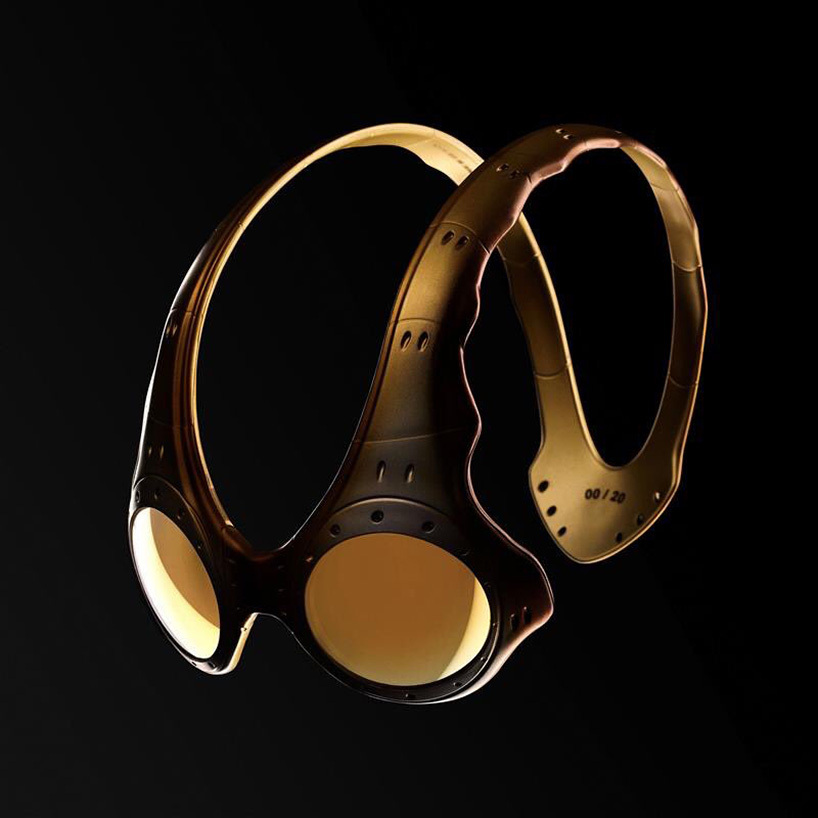 featuring a futurist aesthetic, the OAKLEY’S OVERTHETOP new frames take a unique design and make it pass the test of time. born from the original mold used in 2000 and as the last issue to come from the tool, the color goes from aged gold, to silver and bronze, portraying a celebration that goes beyond arriving first, second or third.

OAKLEY produced just 20 pieces of the OVERTHETOP frames and priced them at $2,000USD. of course, they are already sold-out. 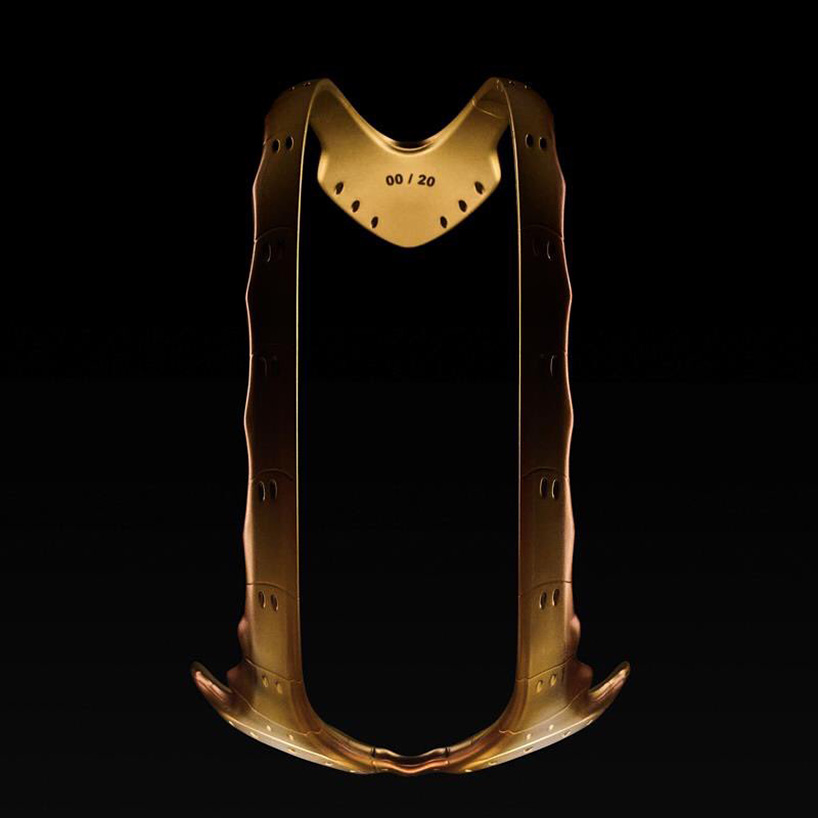 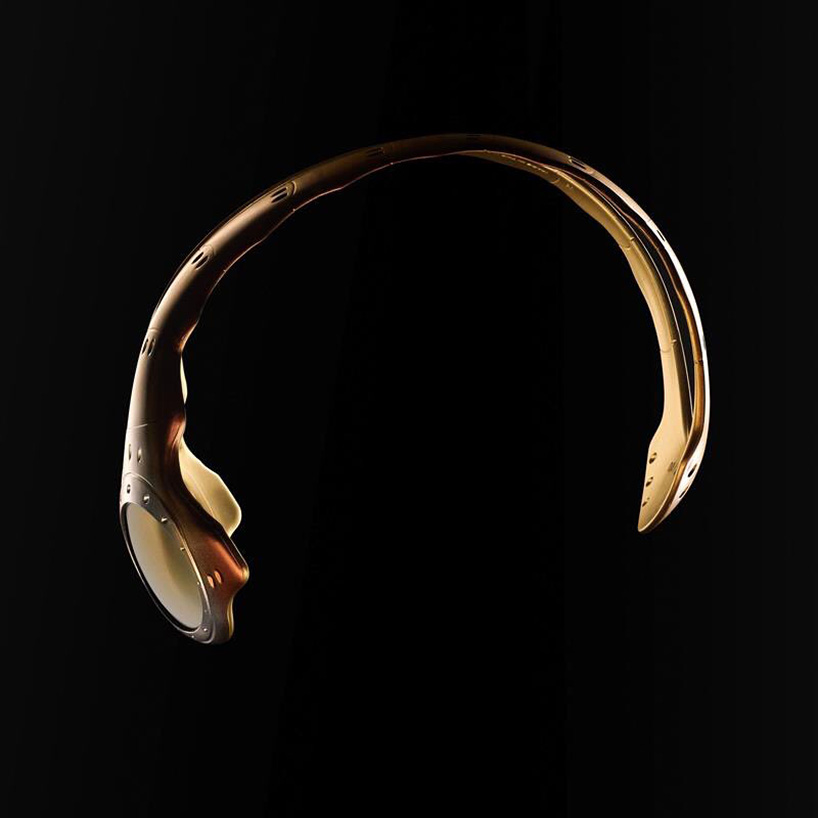 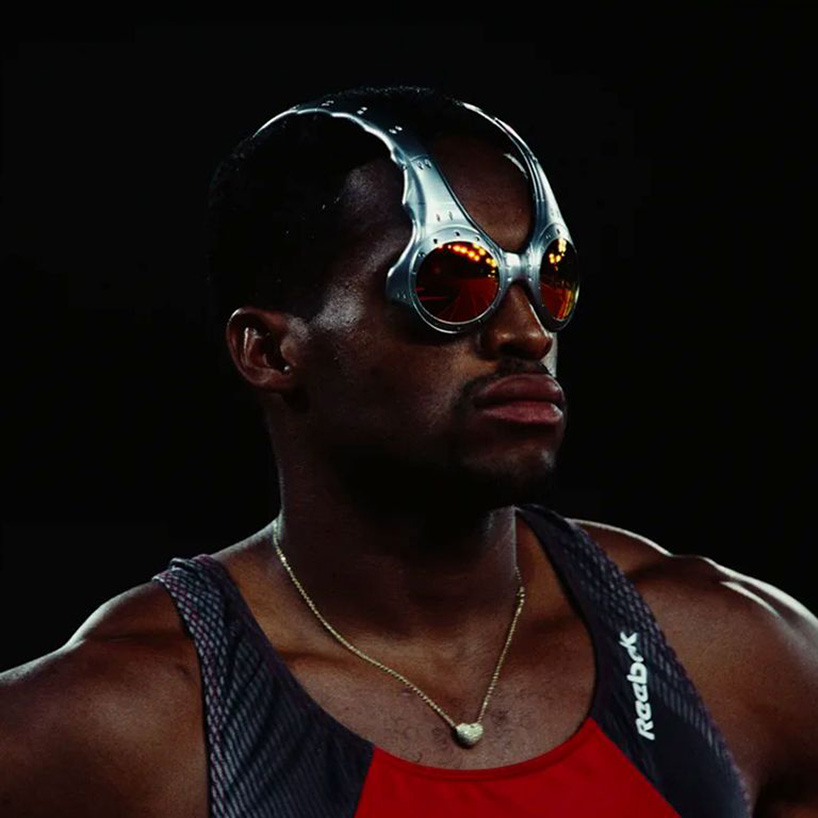 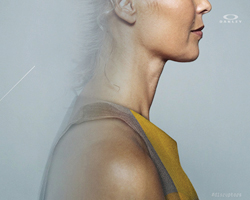 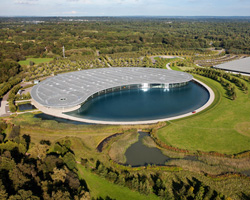 Jul 28, 2014
the architecture of ingenuity: where great design happens 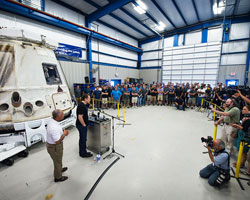 Jul 27, 2014
designer as entrepreneur: transforming the face of creative enterprise 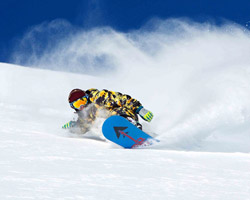 Jul 22, 2014
breaking the boundaries of elite level sports and performance 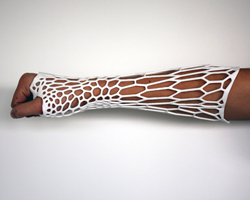 Jul 16, 2014
how technology and science are disrupting the world of design