the gardiner museum in toronto houses an expansive collection of 3,000 historic and contemporary ceramic pieces that trace the history of this ancient craft. their new exhibition ‘object factory’ focuses specifically on the art of industrial ceramics. curated by modus design’s marek cecula, the exhibition features more than 200 ceramic pieces by artists, designers and industrial manufacturers. the exhibit opened on may 15th and will continue running until september 7th; an exhibition catalogue is available through the museum.

as guest curator, cecula focused on the new relationship between ceramic artists, designers and manufacturers that has emerged in the last few decades. the show features work from 18 different countries, including established ceramicists as well as artists and designers. these works explore new technological innovations in ceramics and new formal experimentation. the works are displayed categorically highlighting the similarities between the works, despite their artistic or industrial origins. the various sections highlight the interaction between design and industry (in both directions), material exploration, form manipulation, applied imagery as well as high tech ceramics and lighting.

the exhibit fluently traces the continuing relationship between design and industry, while the pieces serve to explore the seemingly endless material possibilities inherent in ceramics. ‘object factory’ is sharply focused on this particular niche of ceramics, painting a vivid picture of its progression until now and hinting at its future. 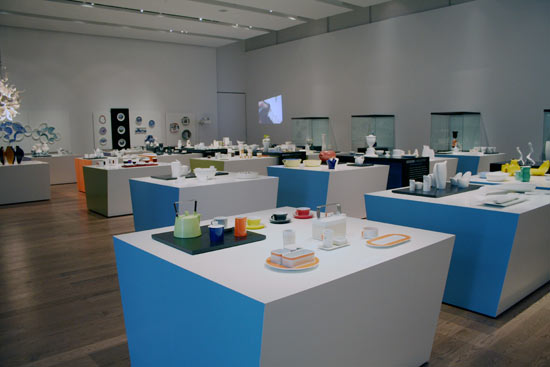 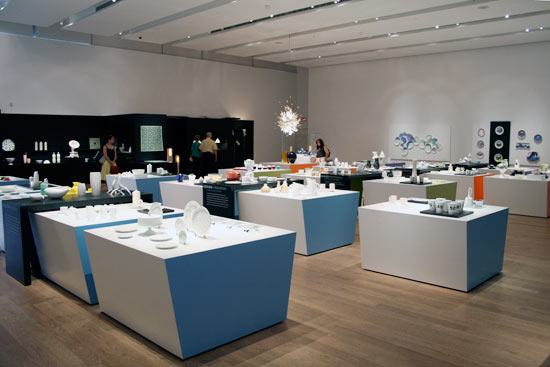 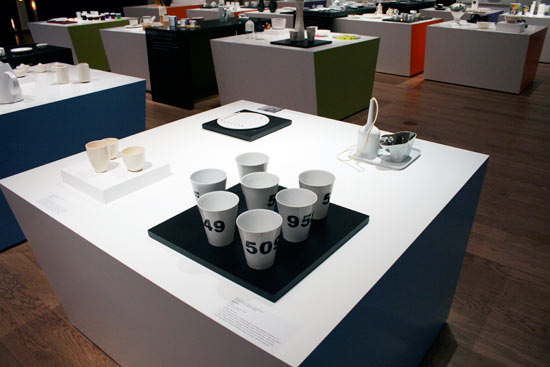 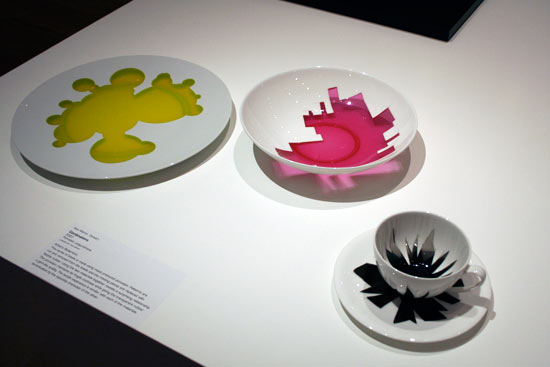 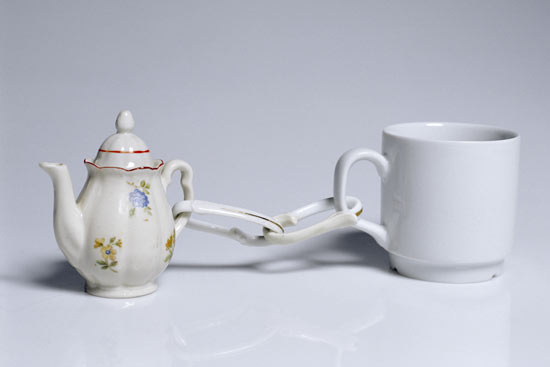 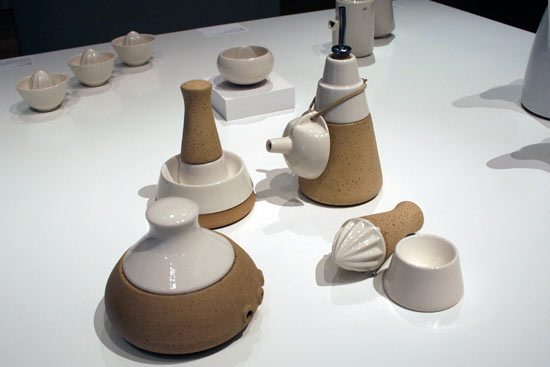 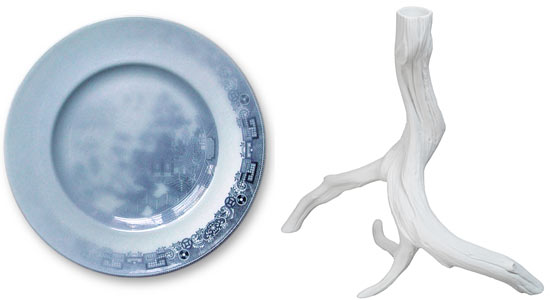 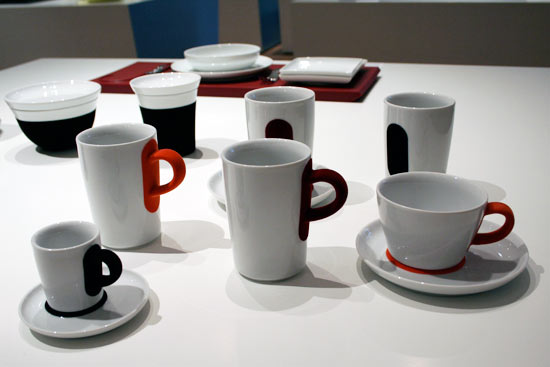 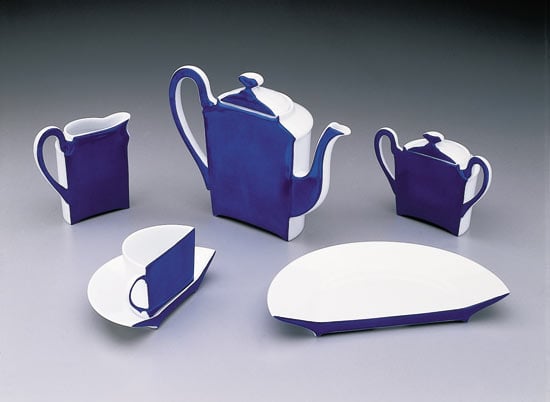 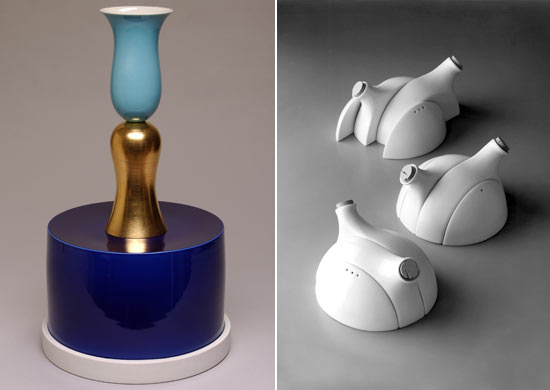 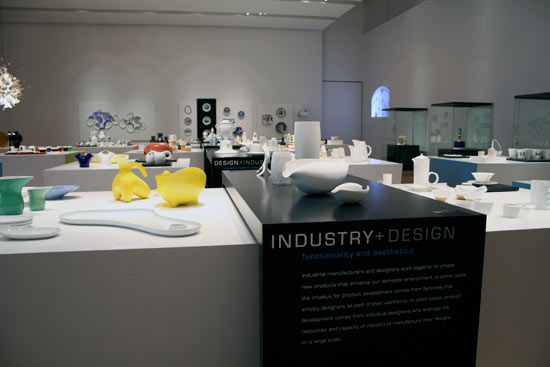 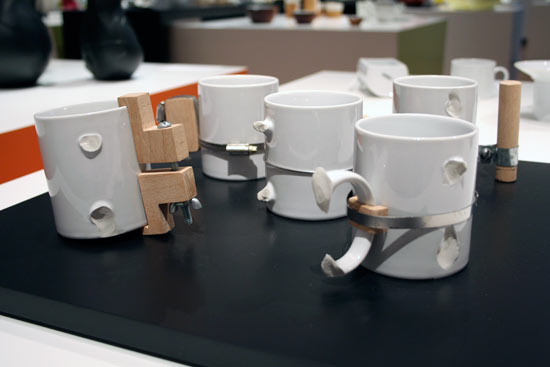 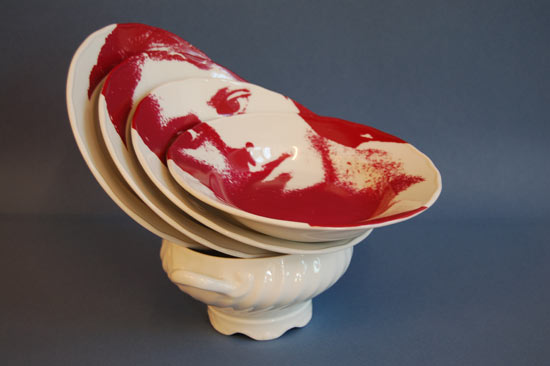 Oct 13, 2021
meet rechair, a 3D printed seat made from plastic yogurt cup waste
russian design studio delo aims to change perspectives of recycled plastic and elevate it to a material on par with wood or metal.
design
759 shares
readers
connections: +1100