brazilian designer andrea bandoni has shared with designboom her latest project – an ebook that  presents a selection of useful items found in the amazon entitled ‘objects of the forest‘. the book documents under various sections fruit and plant material that bandoni has curated as practical products of nature – describing how each one may be employed from the perspective of a designer. the project began with an experimental trip to the region to engage in workshops with local designers and gradually became an avenue through which they were able to appreciate the force of nature. this prompted the focus of the expedition to shift in search of sustainable objects – through which the forest would be able to be felt, seen and experienced. some outcomes of the project include the tongue of a fish that can be used for sanding, the skin of a fruit re-purposed as bowl – which in itself has dozens of uses – and a textile that comes directly from under a tree’s bark, ready to use.

the project shares compelling stories about the coexistence of man and nature from a design approach, opening up a conversation to the somewhat dormant sustainable possibilities nature’s resources has to offer. the book is available for free download here. 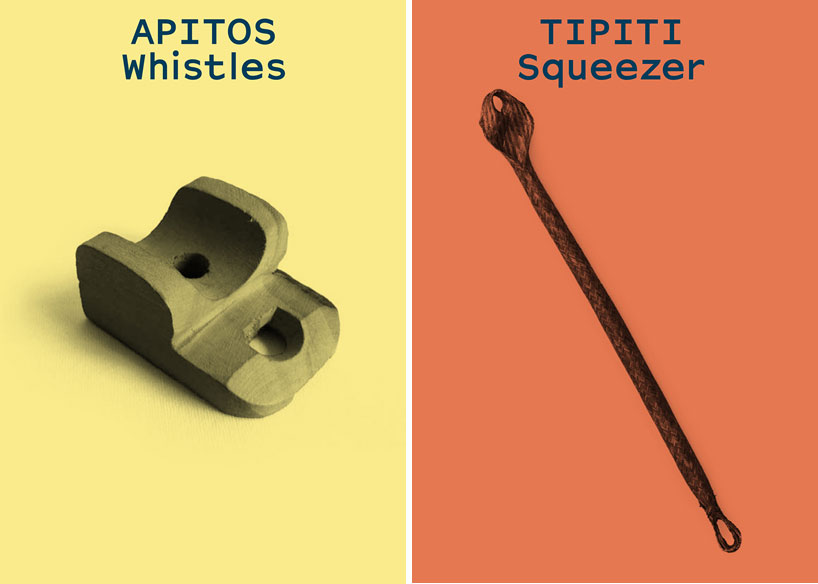 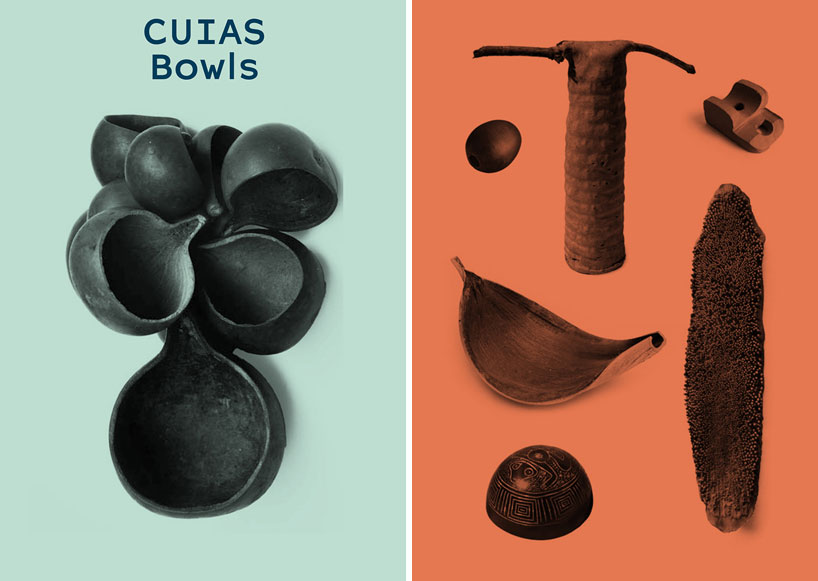 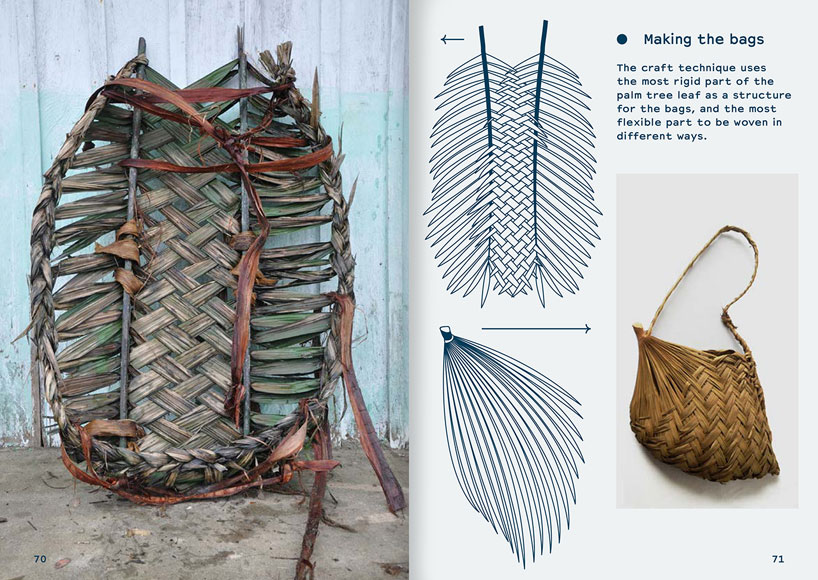 describing how to make bags from a palm tree leaf 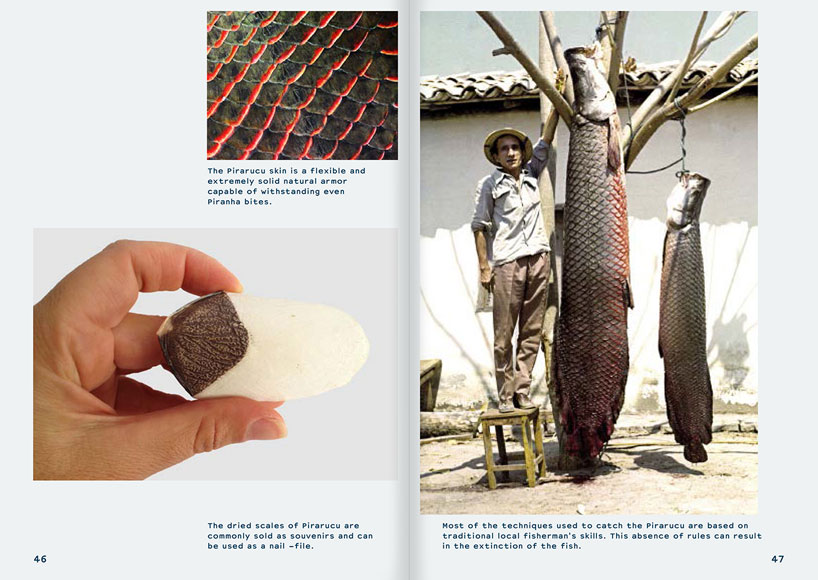 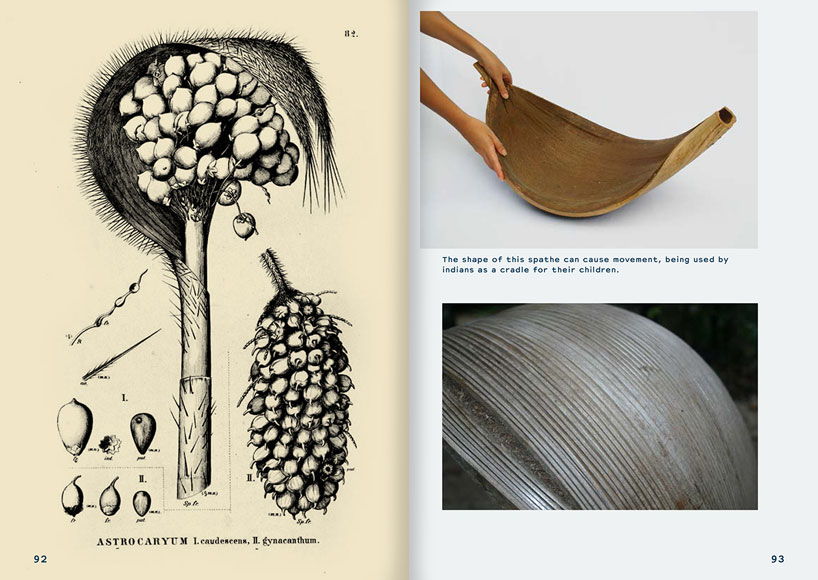 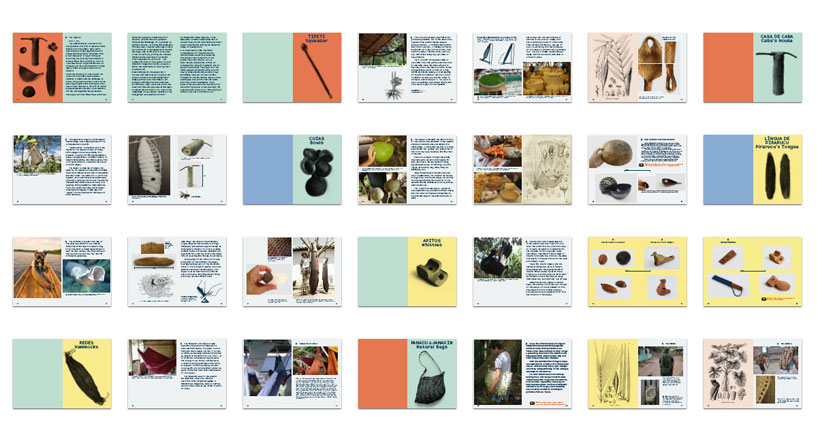