as the ocean cleanup project redeploys its beta cleanup system in a second attempt to tackle the largest accumulation of ocean plastic in the world, other efforts are proving their success first time around. over a 25-day period, which is being described as the largest-ever pacific ocean cleanup, non-profit environmental group ocean voyages institute has removed 40 tons of plastic from the great pacific garbage patch and is planning efforts to remove more.

a california-based cargo ship called ‘kwai’ from ocean voyages institute set for sea on may 23, searching for ghost nets and consumer plastics using GPS to track the trash. OV institute had spent the year prior distributing these trackers to mariners and asking them to leave the devices with the ghost nets they encounter. 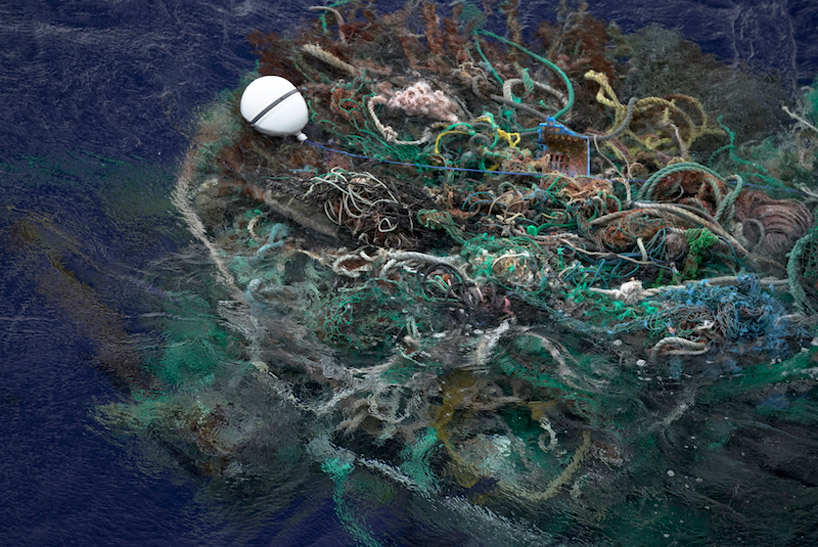 once activated, these bowling ball-sized trackers signal the nets’ locations in real time. mapping each tracker, OV institute were able to collect the nets, the reusable devices, and other plastics found on the way.

returning on june 18 in a honolulu, hawaii harbor with the 40 tons of plastic waste in tow. crowley is planning an even larger cleanup for 2020, which will use 150 reusable trackers. each one costs close to $1,600 but are also proving useful in understanding how trash travels and accumulates.

‘from our experience, where we would find one net, we would find more nets,’ mary crowley, founder of ocean voyages institute, told hawaii news now. ‘the problem with plastic is it just lasts forever. so these nets continue killing marine life until they’re taken out of the ocean.’ 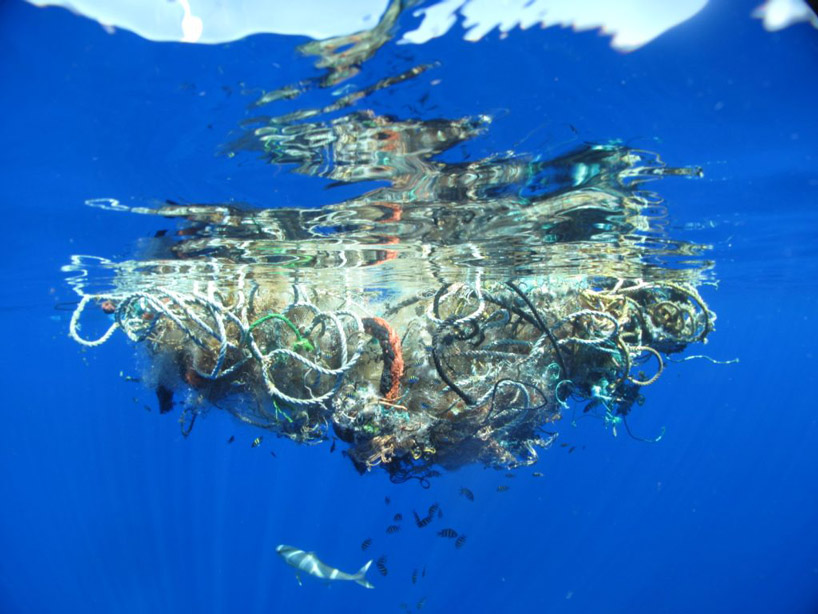 as for the waste collected, the majority of it will be collected and be taken to H-power, the honolulu program of waste energy recovery, which will turn it into electricity before it is sold to hawaiian electric and distributed to local consumers.

‘it’s our goal to have about 150 of them to hand out this year,’ said crowley. ‘our plan is to duplicate this very successful mission next year for a three month period.’