the ‘O2 vase’ collection is a series of vessels that form a unique play between two-dimensional graphics and three-dimensional form. created by london’s ODDD studio, each of the four designs is transformed into a simple sphere-like cube using nothing but folding and a breath of air. the concept was created during explorations between 2D and 3D. while interesting enough on paper, ODDD believed drawings or patterns could be improved by nothing more than changing their shape. working backwards through archives of sketches and drawings, the best were then converted into tangible, home decoration worthy pieces. 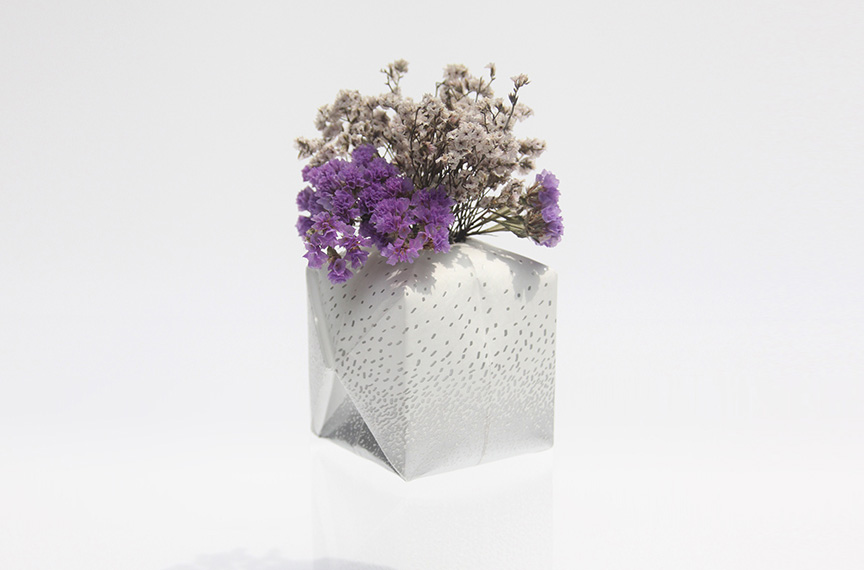 ‘O2 vases’ are currently gathering funds on kickstarter. there is a total of four designs so far, two made with tyvek (for dry arrangements), and two with transparent film (for water-based arrangements). during printing, a speciality metallic paper lays the various designs and graphics on the surface, creating a shiny, unique look to each. to support the project, visit ODDD’s crowdfunding page, here. 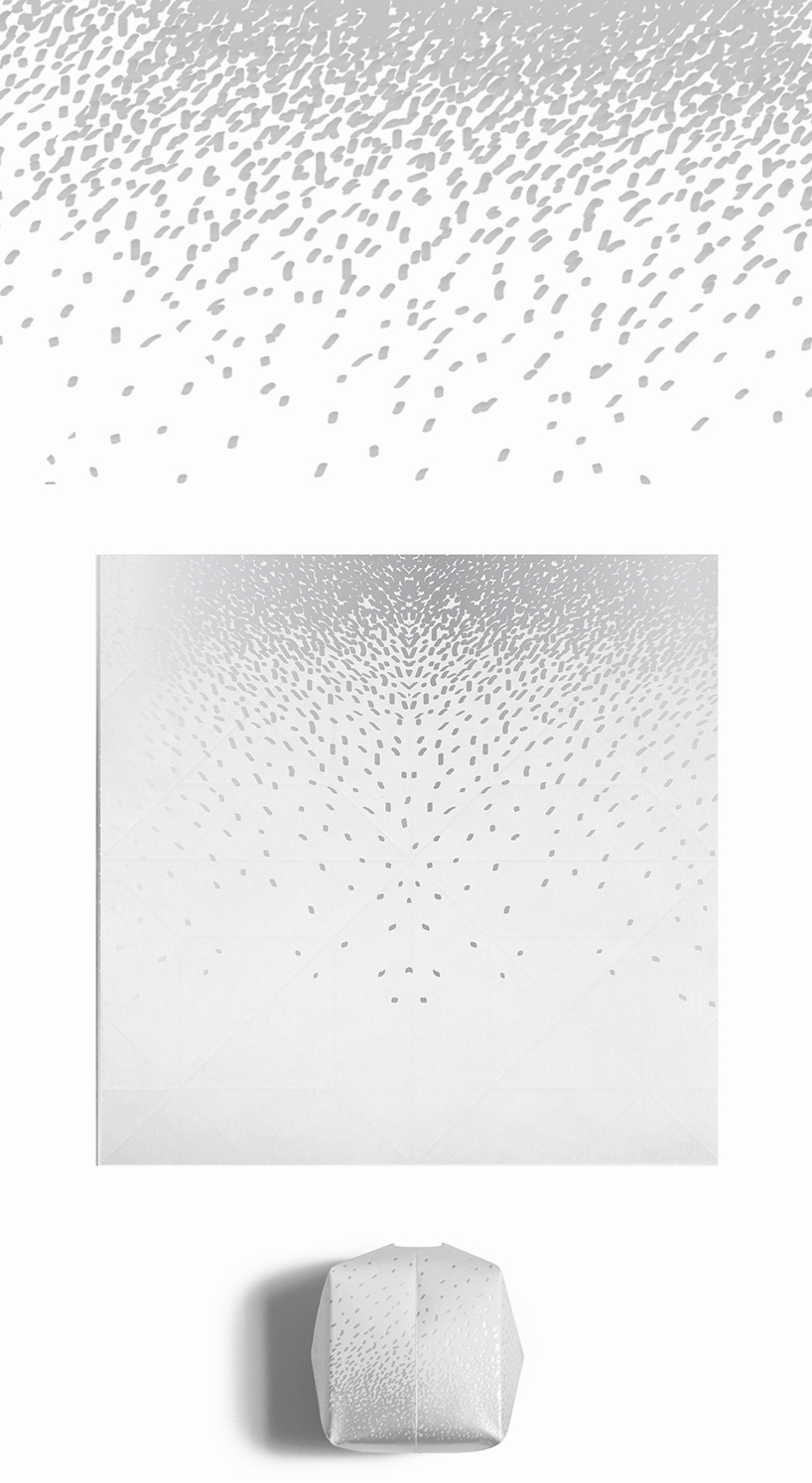 transforming from 2-to-3 dimensions 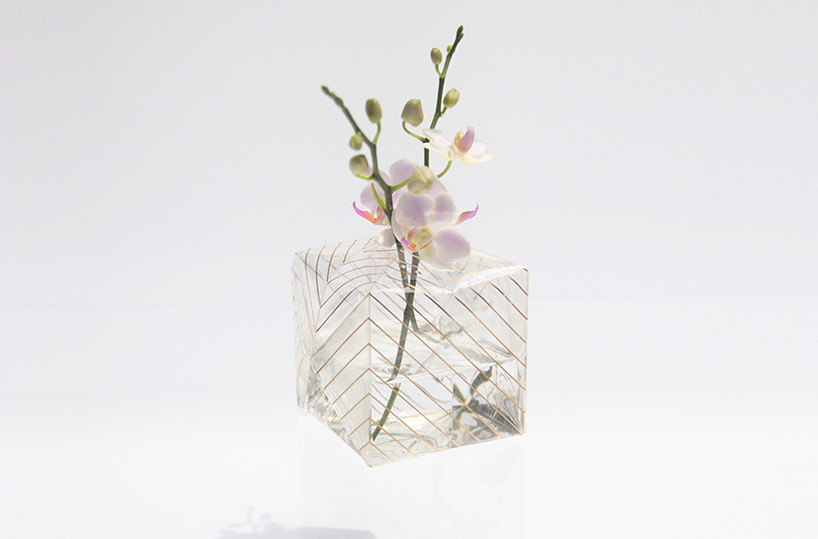 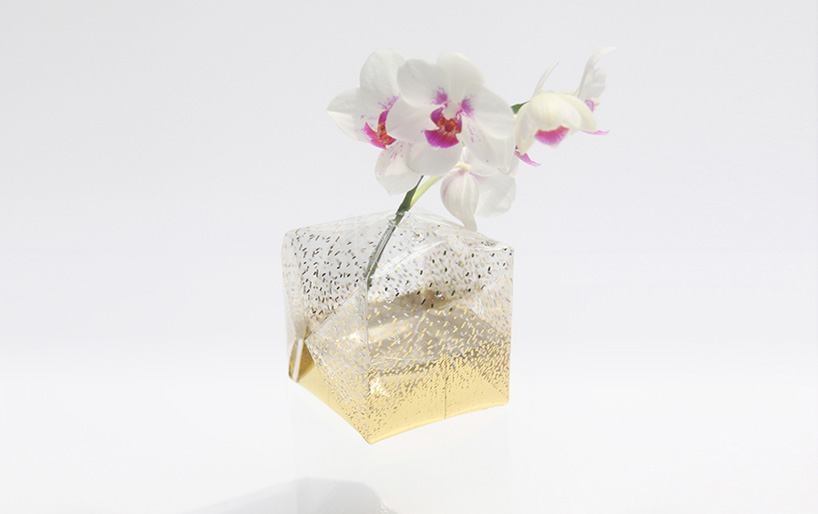 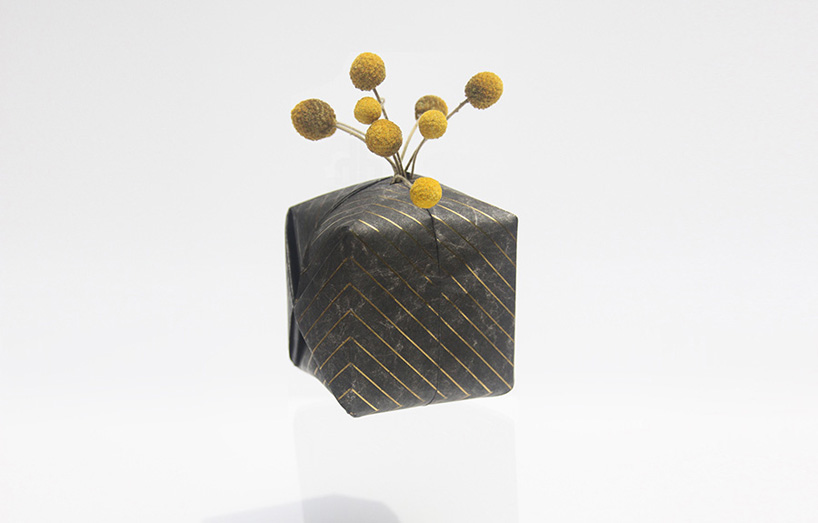 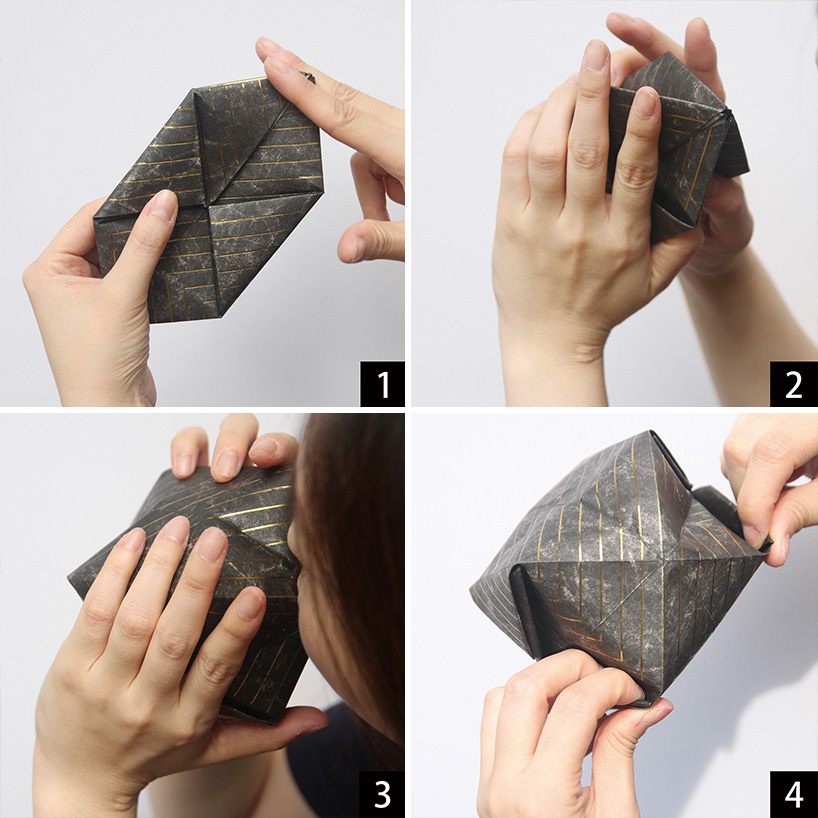 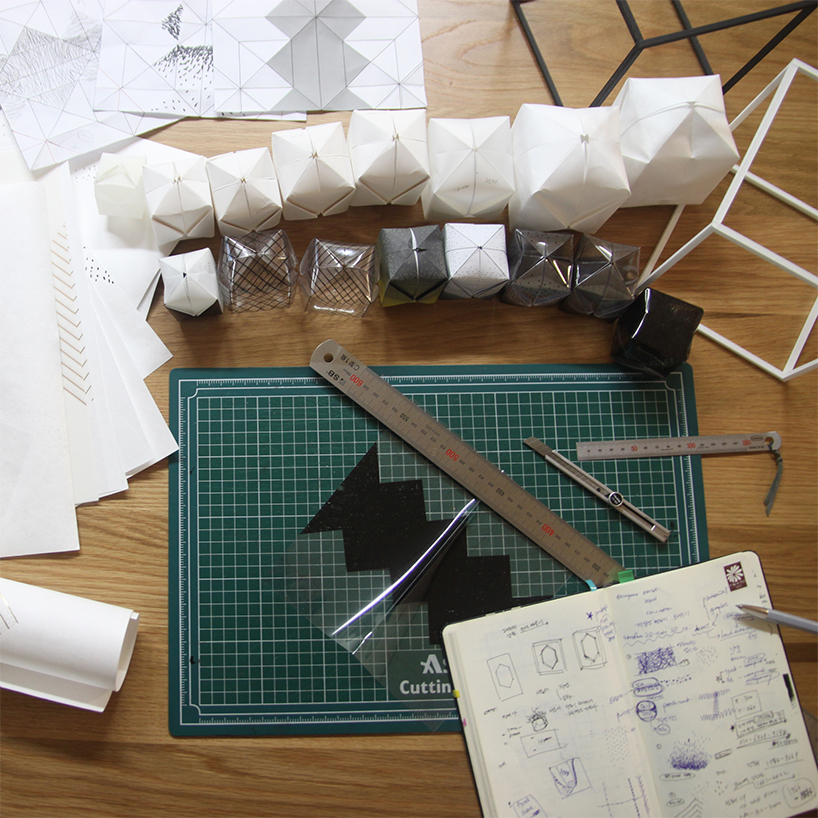 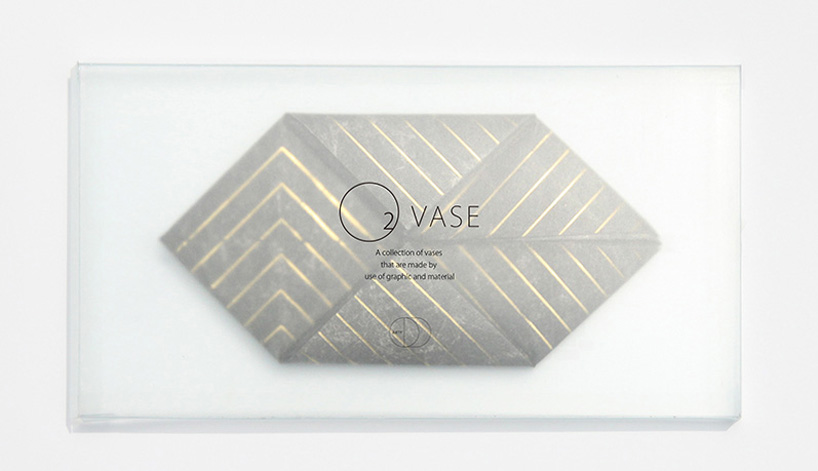