ogilvy brazil designed the ‘happiness refill’ for coca-cola that gives out mobile data credits as ‘refills’. situated in a beachfront concept store in rio de janeiro, the machine has the look of a drink dispenser but instead of using a cup to get a beverage, users push their cellphones against the tab to receive megabytes of data they can then use as they wish.

ad age have more information on the campaign here 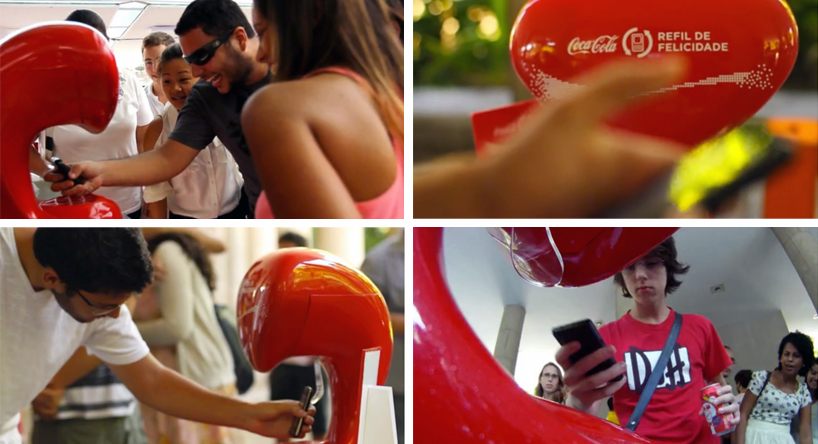 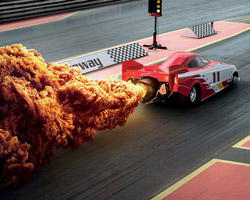 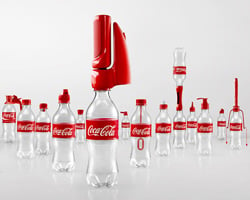 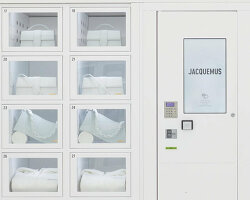