the ‘starbrick’ by olafur eliasson is an experiment with light modulation and space. the idea is based on a simple building principle: a brick unit which can either function on its own or be integrated into a larger structure. the basic structure of ‘starbrick’ is a cube on whose six surfaces additional cubes have been placed at a 45 ° angle. the additional cubes serve as connectors so that several starbricks can be conjoined. the starbricks can be assembled into groups of any size and combination, developing in different directions. 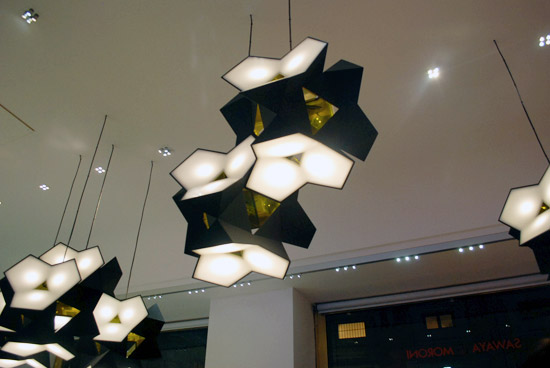 ‘in my studio, we initially focused on the spatial challenges involved in the shaping of a complexgeometric brick. this led to the development of the star-shaped modules, based on a stackable principle, which produce three types of space: the solid structure of the module itself, the negative space at its core in the shape of a ‘cubeoctahedron’, and the polyhedric spheres that appear between the modules when stacked. I have attempted to develop a module that, while functioning as an object in itself, can also be assembled to form multiple basic architectural elements such as walls, whether freestanding or integrated into an overall structure, suspended ceilings, columns of all shapes, sizes and volumes — theoretically, you could build an entire luminous house out of ‘starbricks’! the expandable principle is a generous one that makes it possible for people to buy a lamp system that can be related to its surroundings. depending on the context, you can change and rebuild the system; whether in a small study or a concert hall, the module can be used as an architectural building unit, merging light and volume. by further developing the current prototype with zumtobel, I hope to be able to offer this light module for everyday use and living. it poses questions that are central to both contemporary art and society: how does light define space? what politics of light infuse our immediate surroundings?’ — olafur eliasson 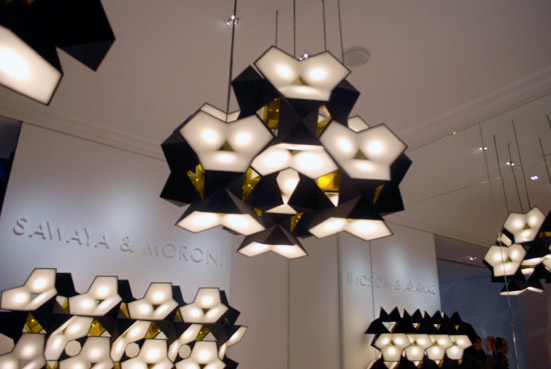 the ‘starbrick’s LEDs are organised to emit white light while also creating a luminous, yellow and kaleidoscopic core in the shape of the cubeoctahedron. the body of the module consists of two kinds of polycarbonate: a translucent type optimises the quality of the light from the LEDs; an opaque and durable type makes up the body of the module, its matte black surface counterbalancing the light volumes. when you stack the ‘starbricks’, the opaque surfaces are reduced, to the point where the white light generates the polyhedric spheres between the bricks. since the LEDs are dimmable, the module has various light settings, offering both functional and ambient light. 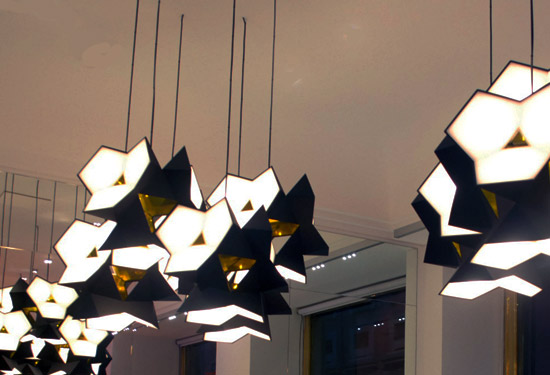 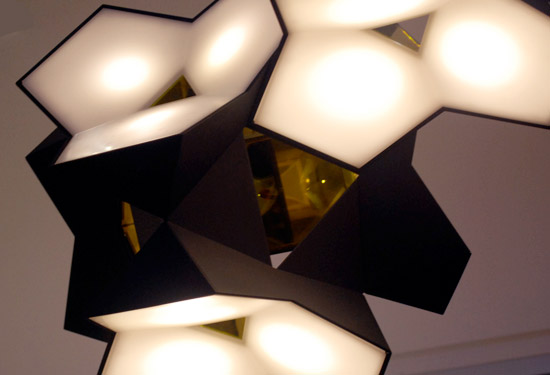 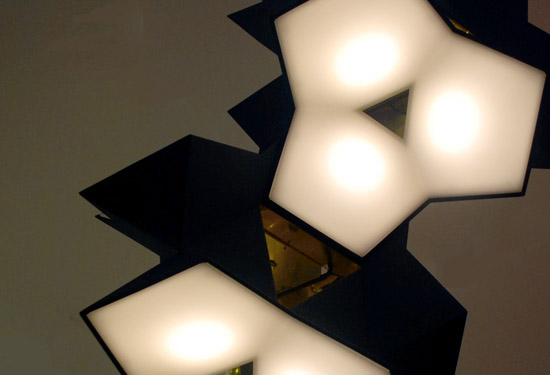 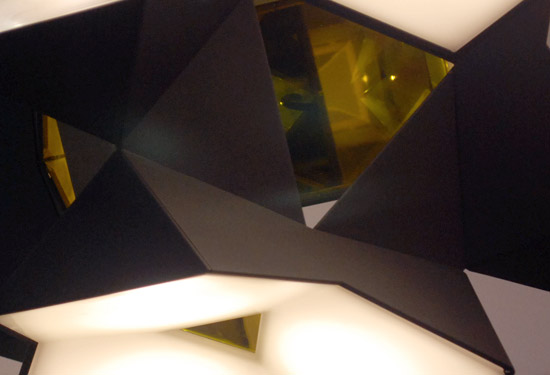 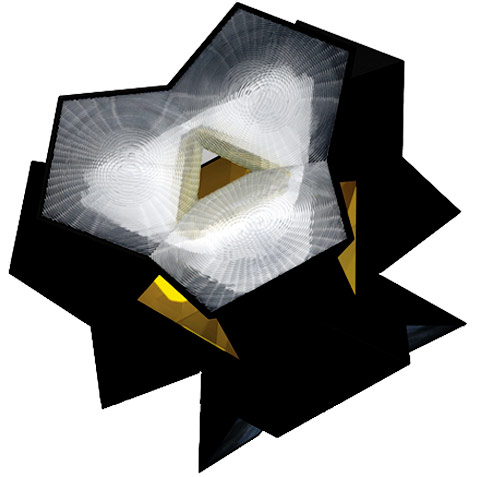 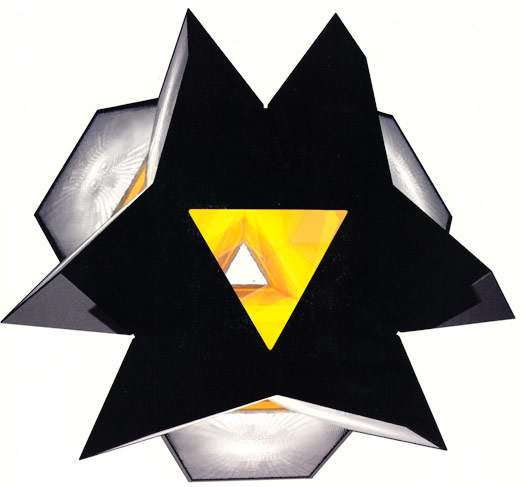 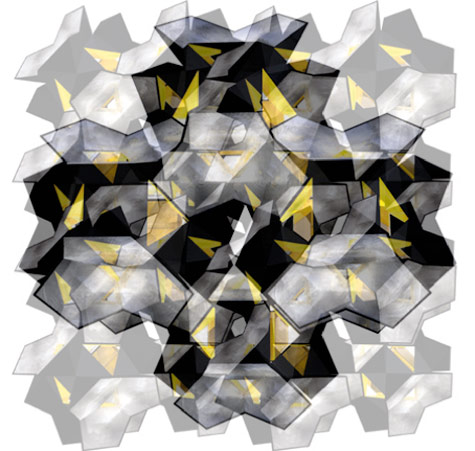 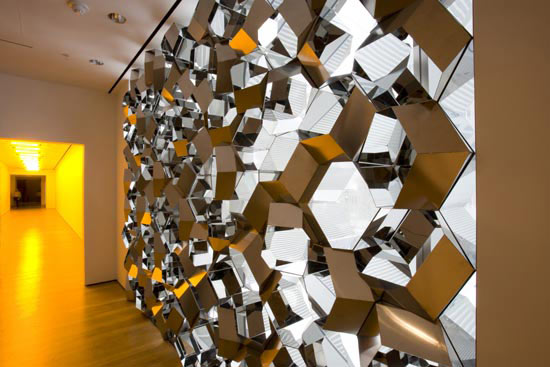 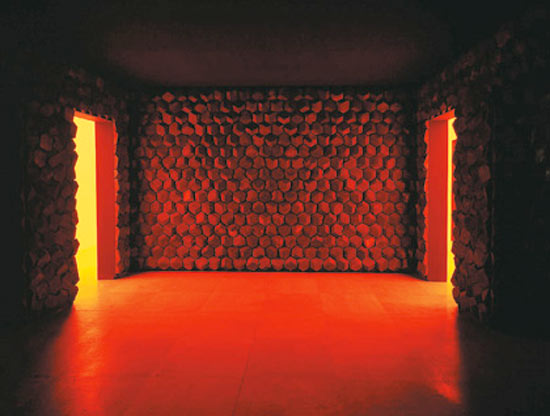 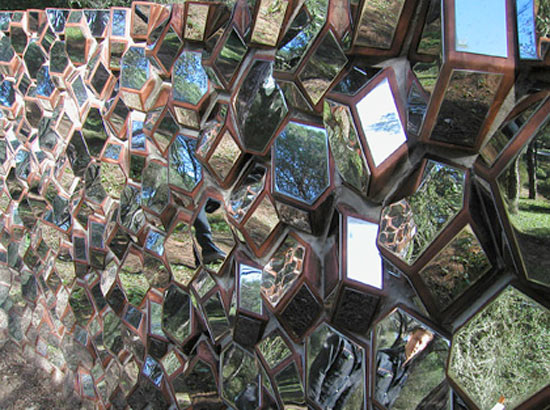 May 03, 2022
first peter zumthor furniture collection by time & style now available for consumers
free from decorative elements, the pieces testify to a fragment of his works, as parts of an architectural narrative.
design
229 shares
readers
connections: 29