as part of the overflow of things to do and see in the miami design district this week, oliver peoples has unveiled a store designed by milan-based duo, dimore studio. as well as the studios interpretation of the brand’s california DNA once placed in the miami design district, the collaboration sees the duo offering new frame styles and colour combinations of some of their classics. 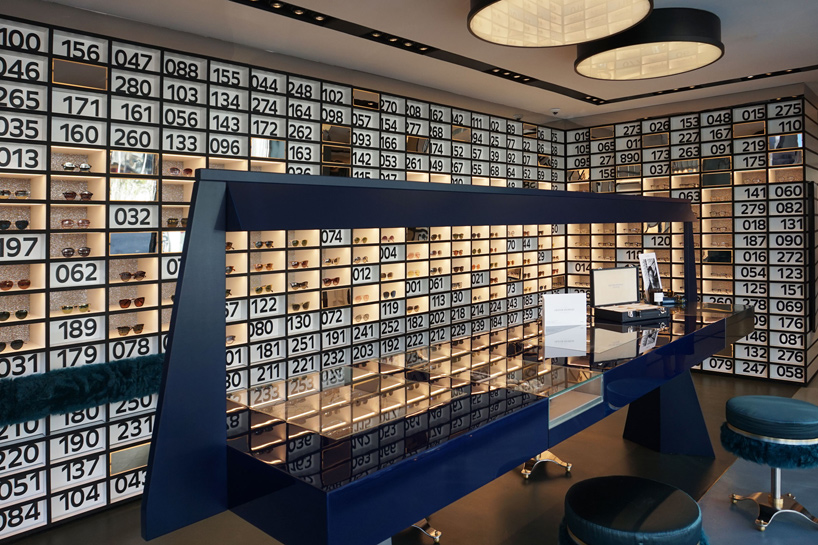 incorporating the contemporary and metropolitan elements of miami the oliver peoples boutique features crisp colors, mirrors, colored long haired fleece, laminate and steel. the design is inspired by a laboratory space with a long center table and stools, while shelves extend through a wall resembling safety deposit boxes – some closes and some open to showcase the eyewear. ‘the store fits the vernacular of miami and the sophisticated and bold aesthetics of the brand. the white facade compliments the contemporary and metropolitan imprint of the store,’ says britt moran and emiliano salci of dimore studio. 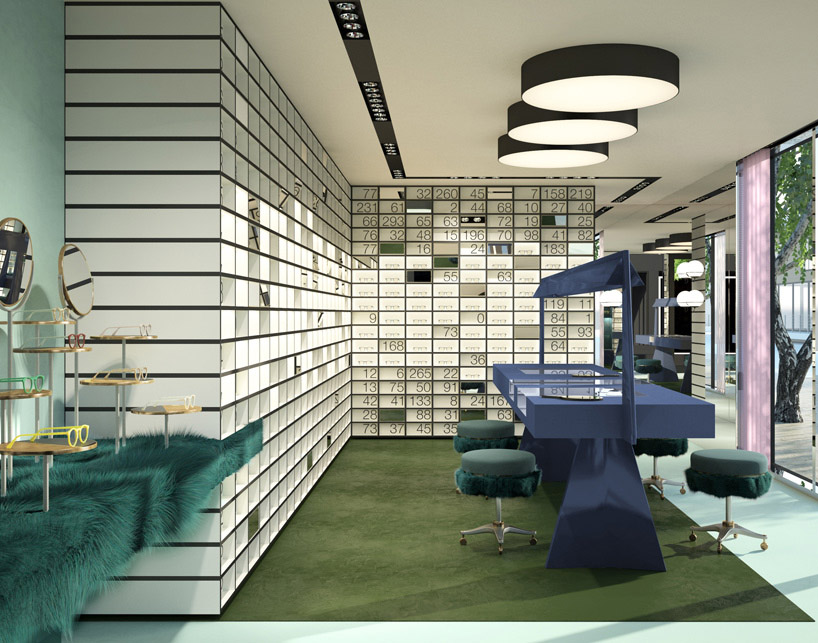 ‘I always admire their incredible work and the way they are able to look at the past with a modern eye and create the perfect balance between design, fashion, and architecture. at oliver peoples we share the same design philosophy so it was a natural fit,’ says giampiero tagliaferri, creative director, oliver peoples. ‘the collaboration frames are the final touch to complete this special project with dimore studio. the idea was to customize two classic oliver peoples frames with color combinations that represent the aesthetics of britt and emiliano.’ 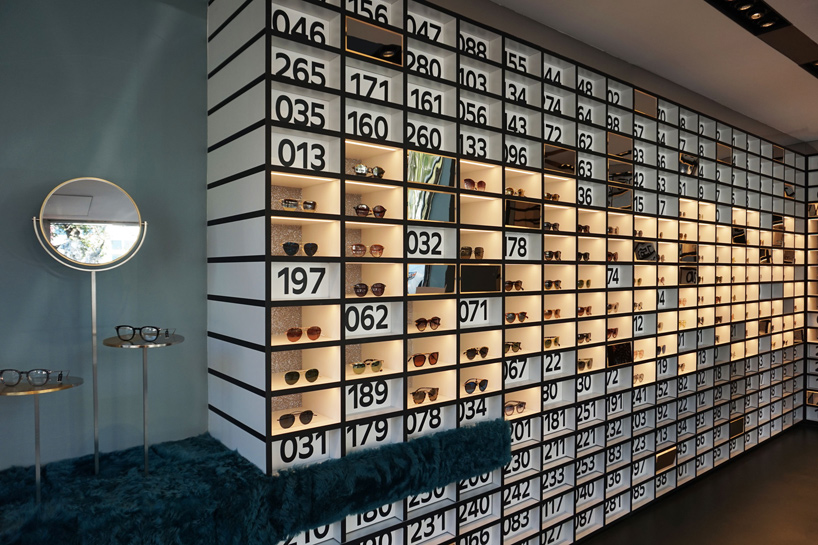 specially designed versions of oliver peoples’ rockmore and scheyer frames will be available at the boutique as part of a collaboration with dimore studio. as well as the rockmore style being available in antique gold metal with vibrant green lenses, the scheyer in washed espresso acetate with brandy colored lenses will be sold exclusively for shoppers in the brand’s miami design district store. 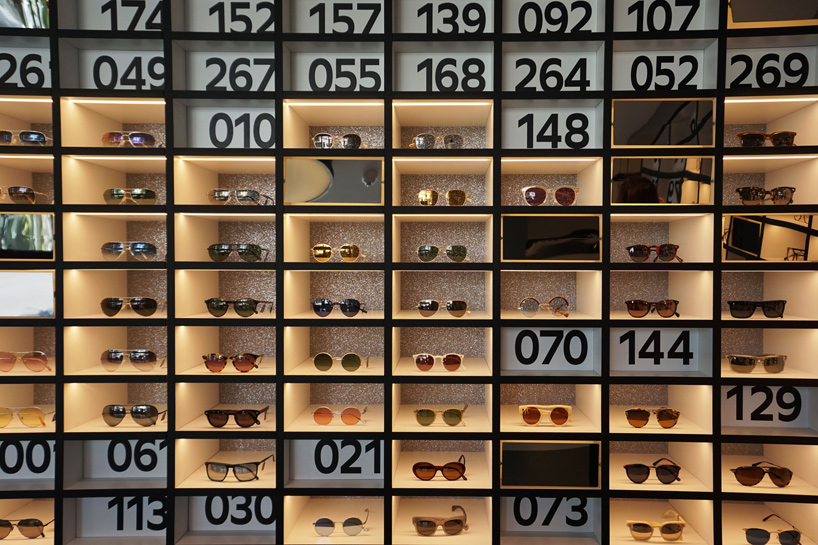 the branch is the luxury eyewear’s second south florida location which after their malibu, california flagship and recently opened boutiques in madrid, rome, boston and new york city, hopes to represent refinement and poise in the newest 568 square feet boutique placed in the luxury commercial artery of miami design district. 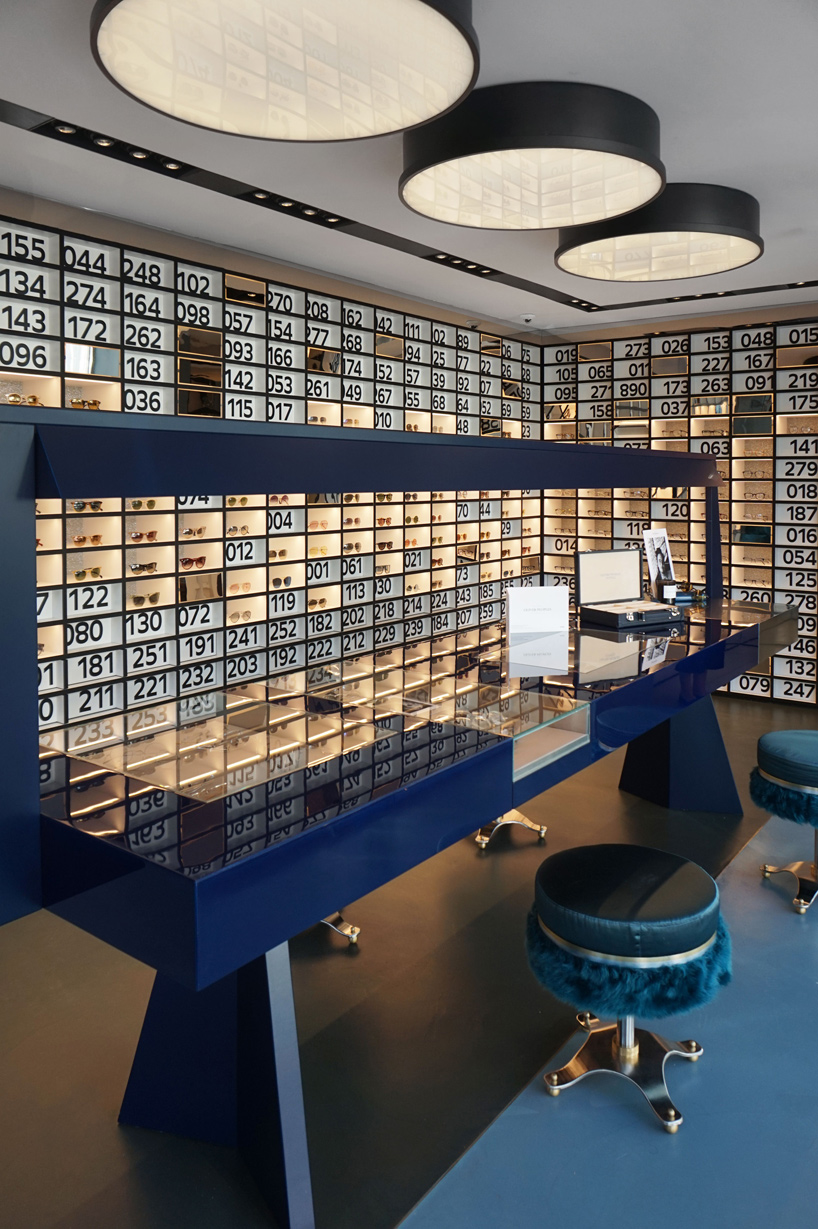 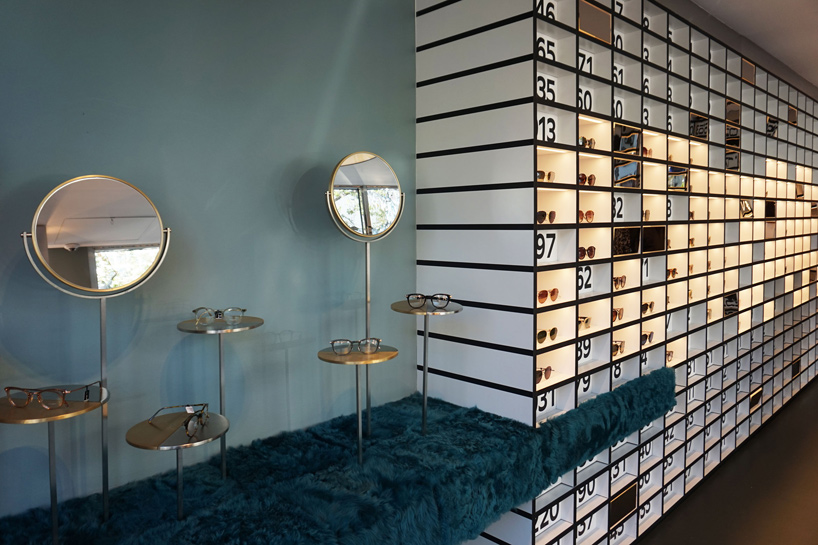 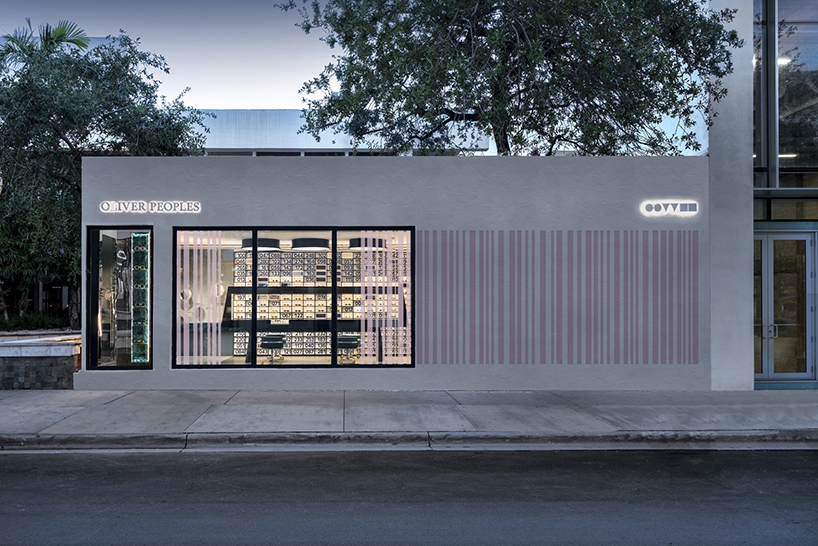 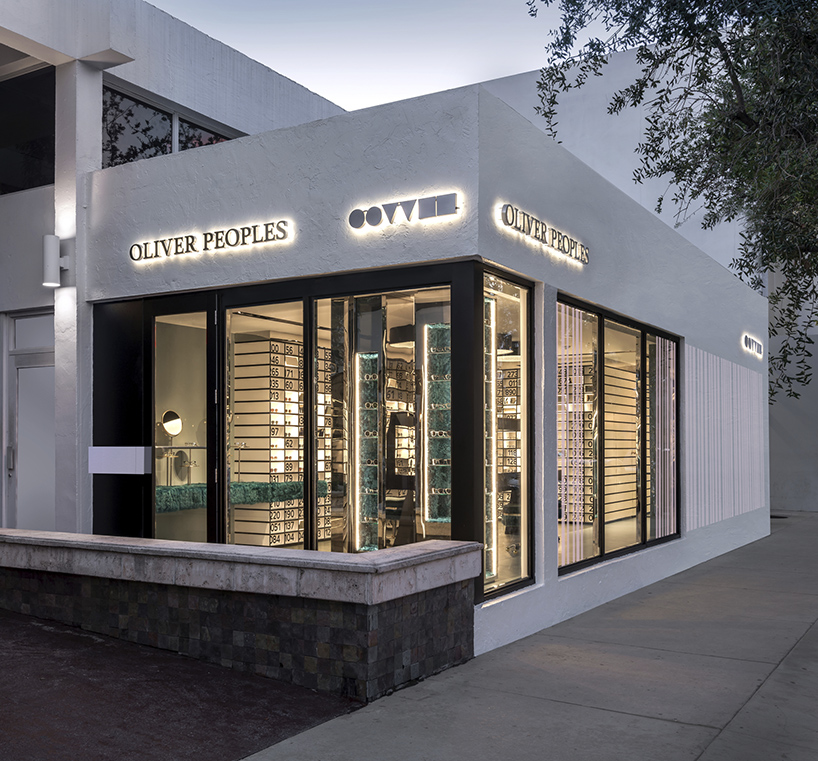 it aims to represent refinement and poise
image © oliver peoples 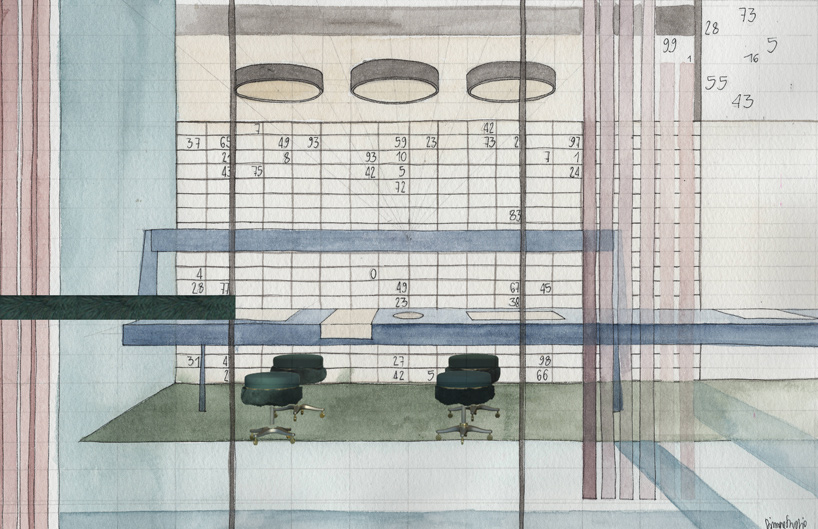 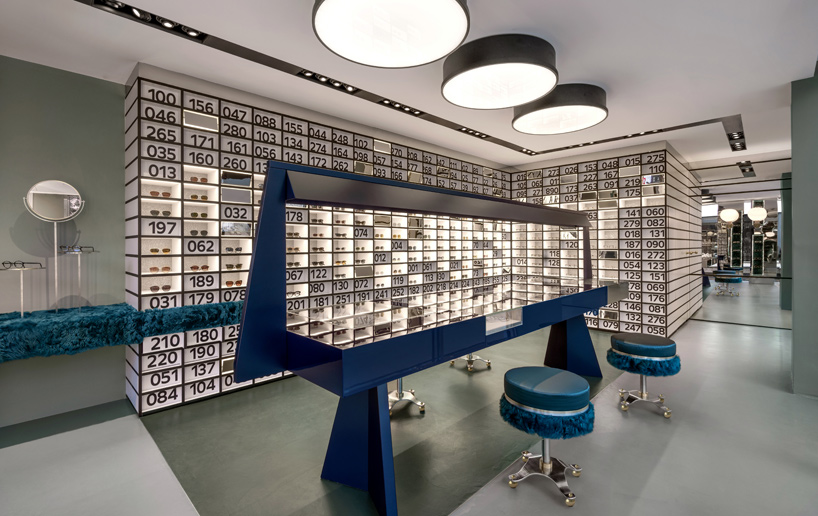 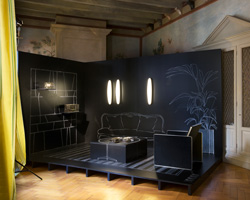 Apr 26, 2019
dimorestudio imagines the home of dior with 14 exclusive creations 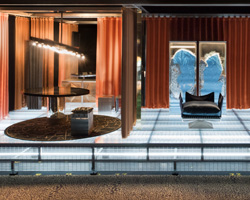 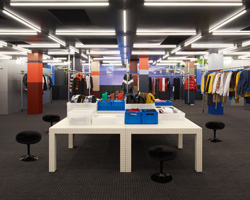 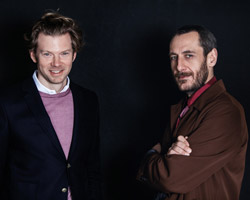 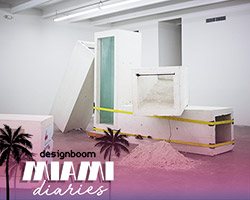 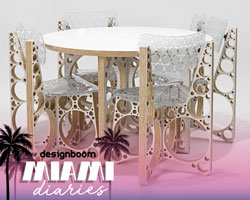 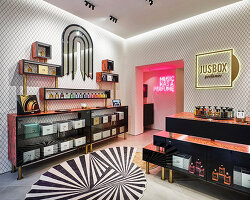 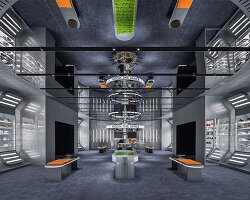 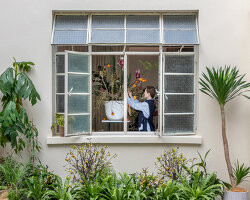 Jan 22, 2021
MDO tucks a secret garden at the back of 'absolute flower shop' in shanghai 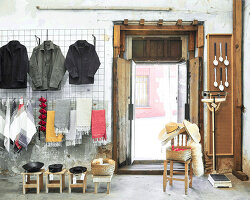 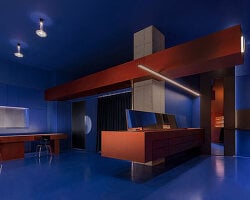