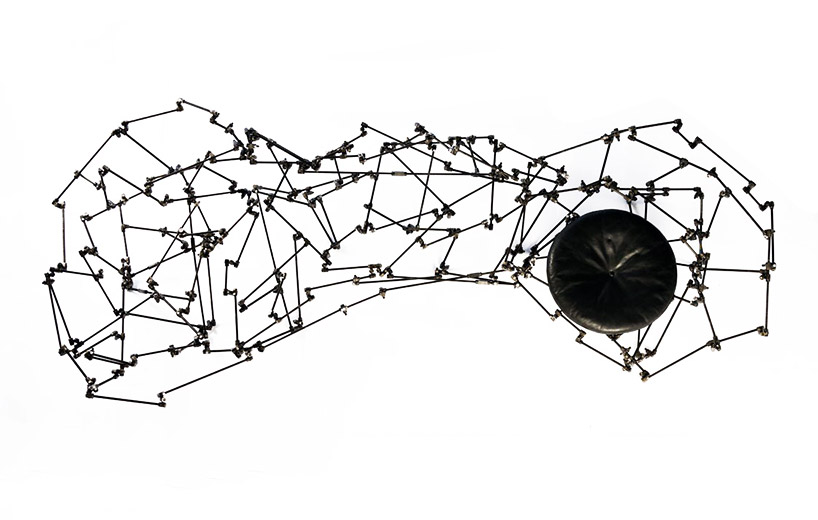 &ON at design junction – the architecture series

&ON are presenting new pieces by takes fujita and julian mayor at design junction as part of the london design festival 2013.

takes fujita formerly worked as a researcher designing artificial intelligence at an international electronics company in tokyo until five years ago. his career as a computer scientist now acts as an inspiration for his design work. his latest works entitled ‘the architecture series’ references the node and link structure of the brain network system. 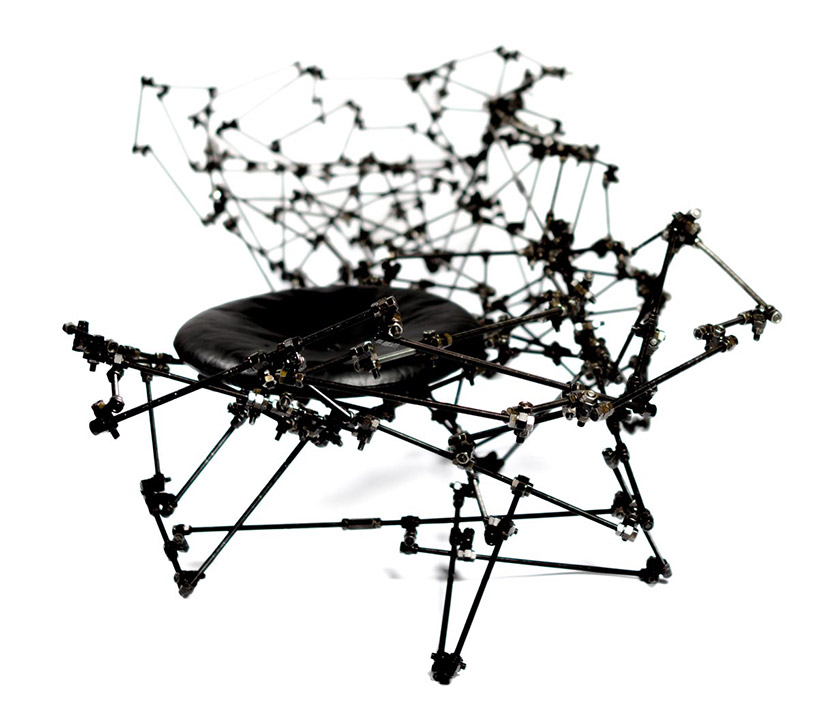 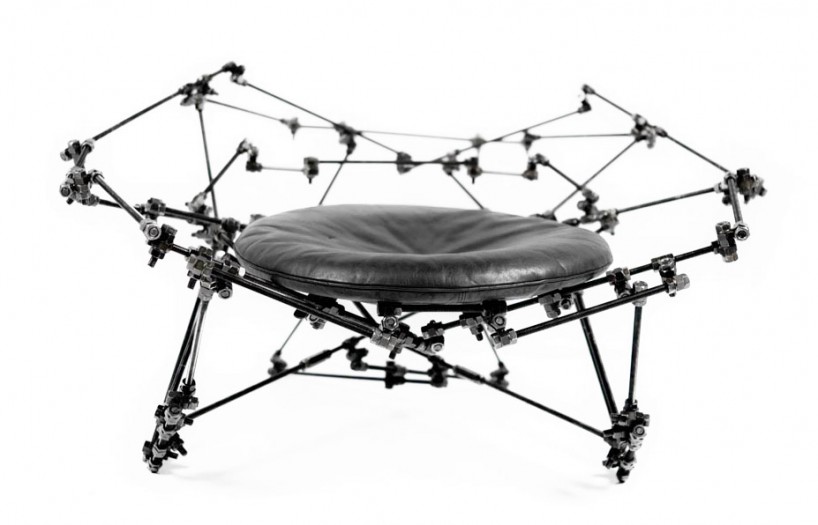 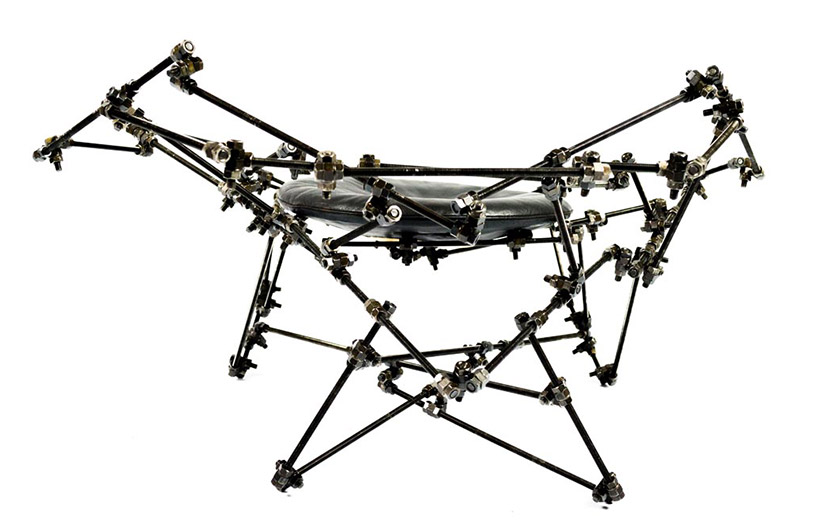 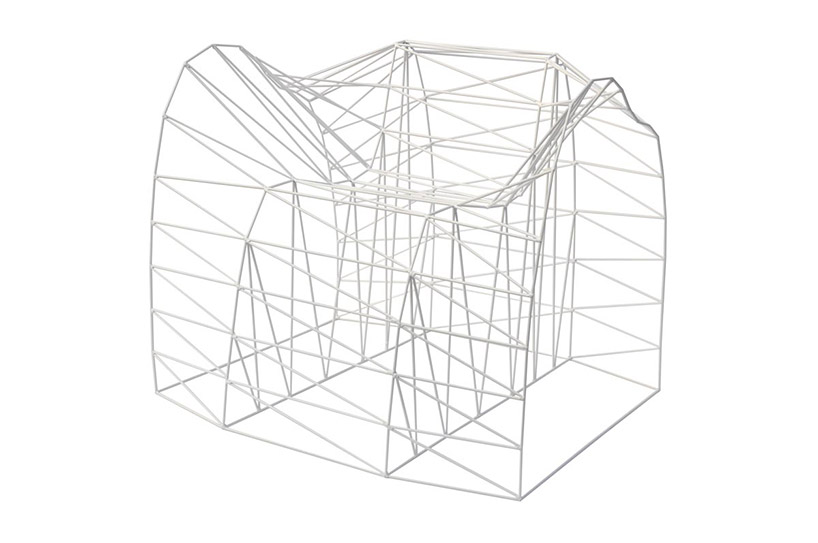 london-based designer julian mayor’s latest piece ‘the organic loop chair’ is conceived as four loops with three ‘surfaces’ represented in the steel wire. the chair explores how forms are perceived and how the eye takes in partial information and translates these clues into a solid object in the mind – the angular form at times seeming curved. 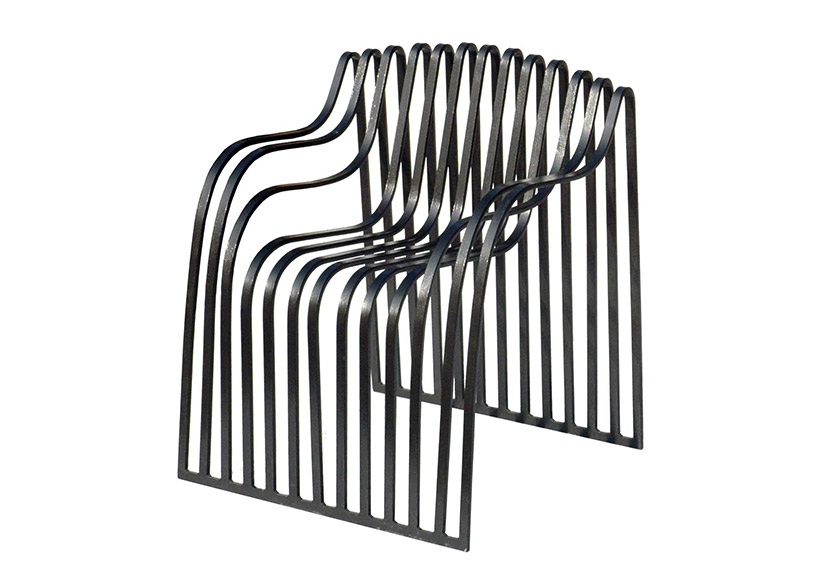 &ON will be at design junction from now until september 22nd, 2013. 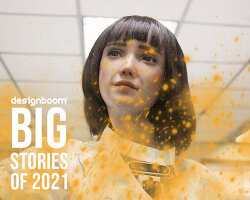 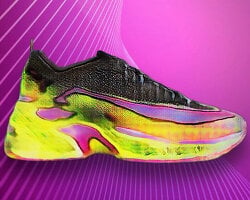 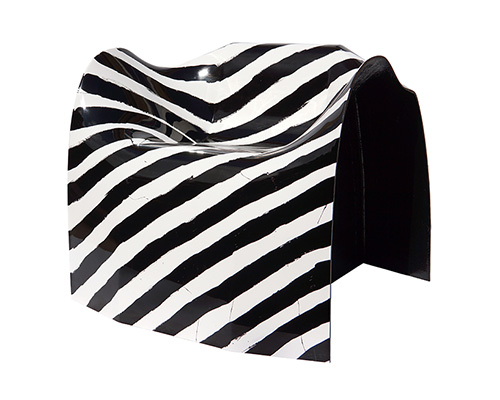 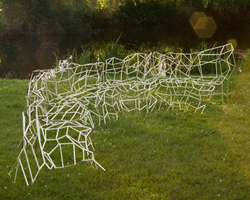