ONDU crafts pinhole cameras from premium natural materials including bright ash and walnut wood. keen to fill the gap in the market for appealing durable pinhole cameras on the market, ONDU launched its first kickstarter campaign in 2013, positioning its design for a wooden pinhole camera as a device to be passed on for generations. more than one thousand early supporters later and ONDU realised a range of six different types, each one differing in size, price, and film format. 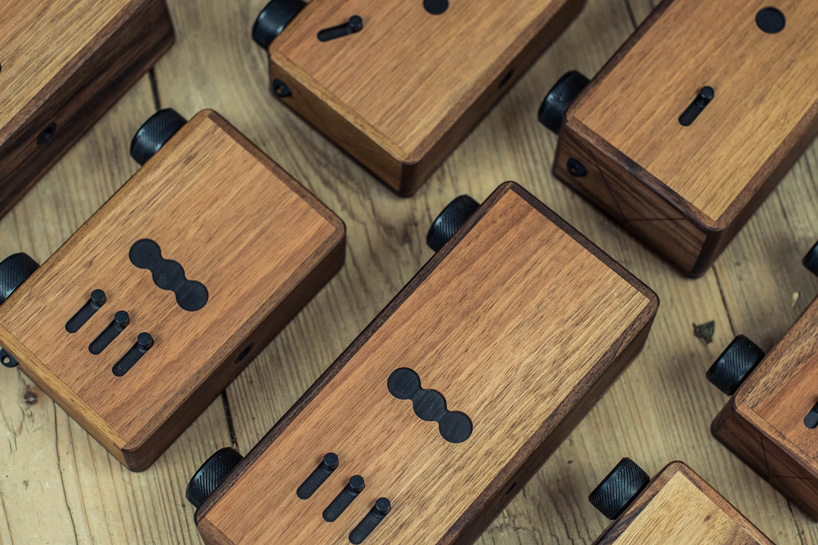 after gathering feedback from the global pinhole community ONDU launched the second campaign in 2015, the ONDU pinhole cameras MKII. these cameras boasted a range of features from field of view engraving lines to levelling bulbs as well as a smoother, ajdustable shutter. the construction methods were improved and all in all a simpler yet more versatile camera was made. 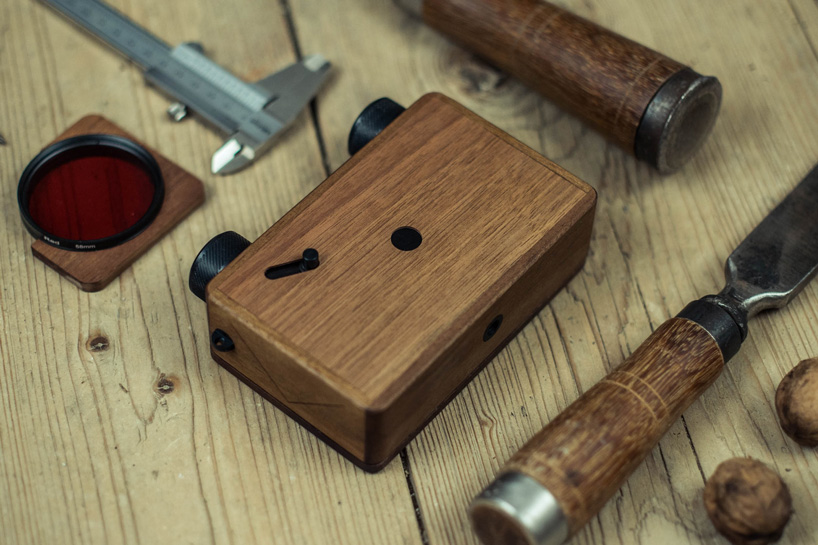 now the range grows again with ONDU’s latest series the MK III series drumming up support via its own kickstarter campaign. it includes includes options from a 135mm camera to a 4×5 film camera, including some panoramic sizes in between. the 120 film cameras can also be adapted to use 135mm film. the third generation uses a magnetic shutter that allows for smoother, shake-free shots and that satisfying click noise. the third generation also uses hidden magnets allowing the use of circular filters.

the cameras are largely made from ash and walnut, while the interior parts and those most susceptible to wear and tear are created from CNC-milled aluminum. the company also added carrying loops and a strap for more carrying options. 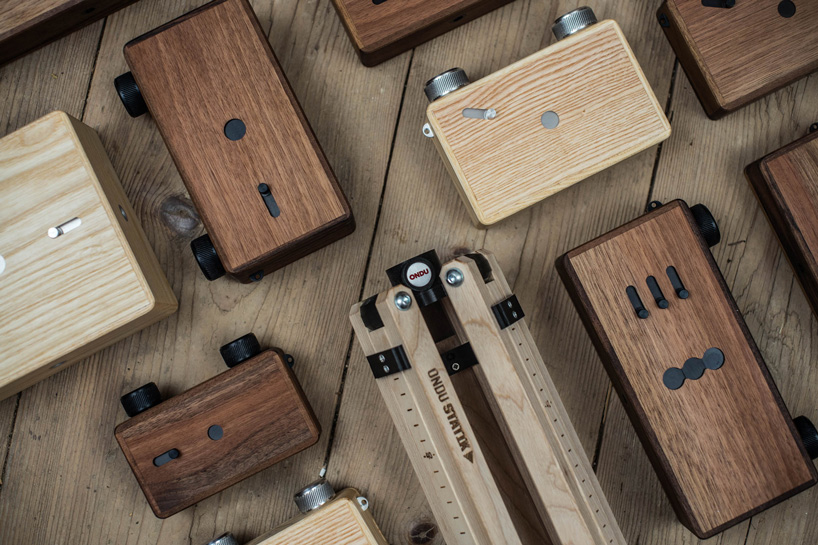 as well as debuting the classic camera ONDU share the rise series which uses three pinholes instead of one. this enables photographers to compose with the rule of thirds without distorting the perspective in our image as was traditionally done. this series include models from a 120mm film to 4×5.cameras, compatible with the conkin series A square filters. 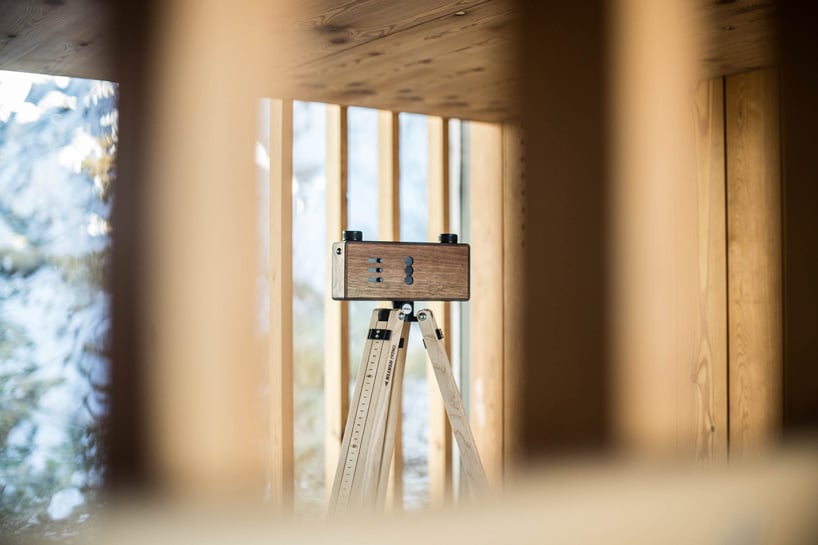 the company has more than quadrupled its kickstarter goal of €17,640. pledges include a camera start at $89 and increase as the film size increases, with the rise series starting at $168. the company anticipates delivery in may.