in japanese ‘sumi’ means charcoal. this collection draws its influences from the ancient art of japanese calligraphy. charcoal black ink has given the apparel a modern, yet timeless tonality, consisting of a variety of black and grey tones decorated with subtle ink drop patterns.

shirt with ink drop pattern on the collar

the collection’s focus is on menswear, offering simple silhouettes with pieces constructed from a rich poplin and lightweight taffeta. several garments feature onitsuka tiger stripes on the left sleeve. 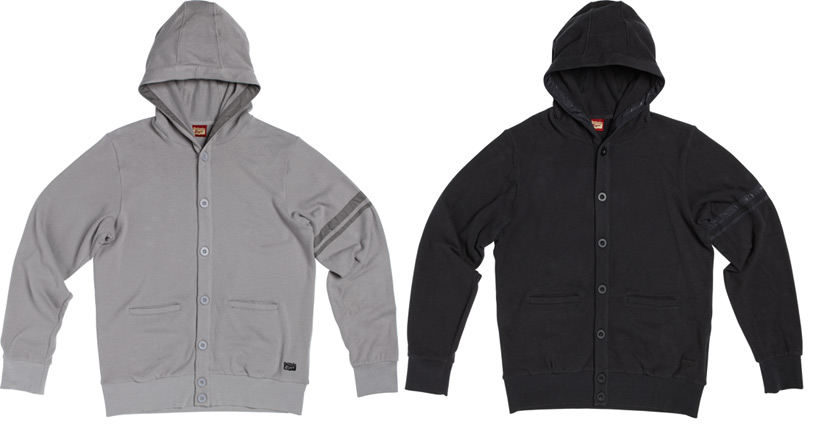 button-up hoodie with onitsuka tiger stripes on the sleeve

sweatshirt with onitsuka tiger stripes on the sleeve

windbreaker with all over ink dot pattern 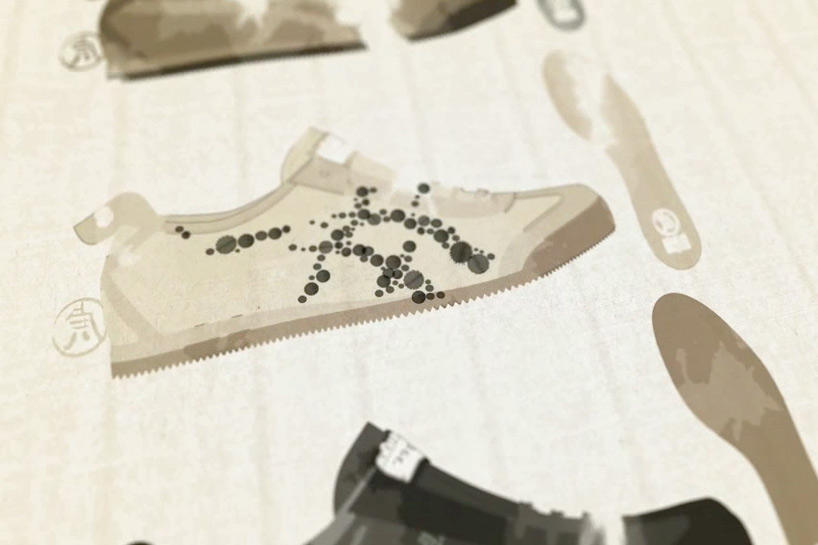 sumi footwear has a subtle calligraphy graphic which means ‘tiger’ printed on the heel or side of the shoes. on the onitsuka tiger mexico 66’s, the ‘tiger stripes’ are represented by a dot print pattern. illustration of the mexico 66’s for the sumi collection 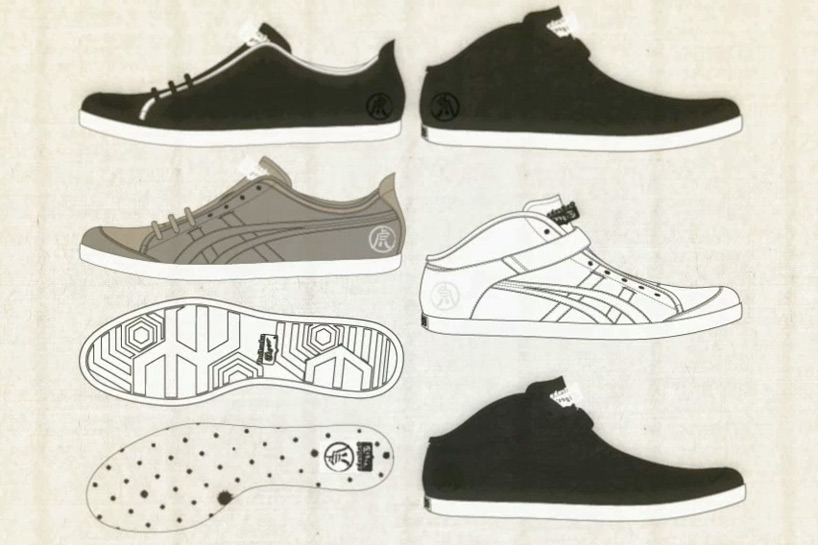 coolidge plus kicks with tiger graphic on heel

new to the collection is the coolidge plus shoe, with the graphic on the heel and a lining in white with black ink drops. 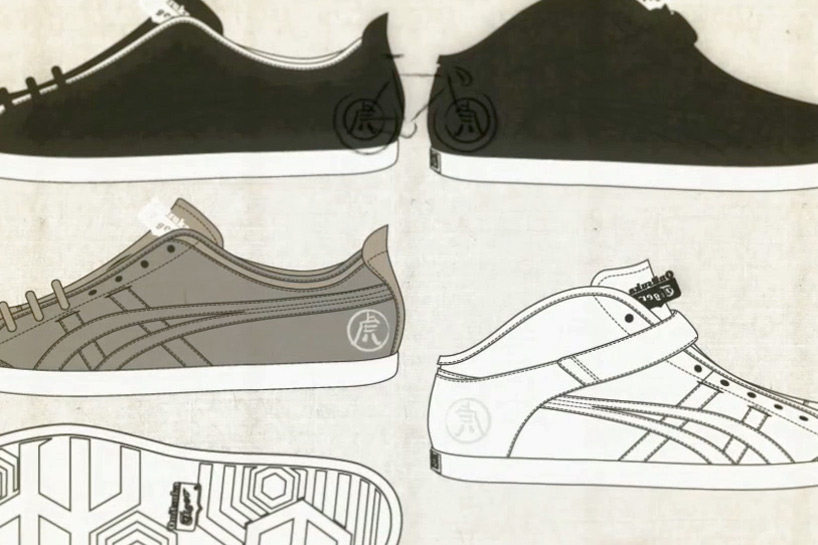 illustration of coolidge pluses with graphic on the heels 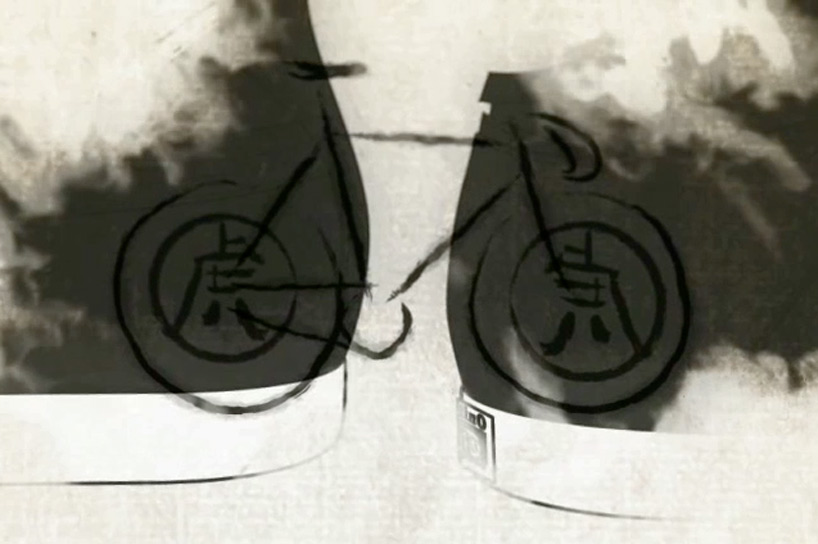 illustration of coolidge pluses with bike graphic on heel 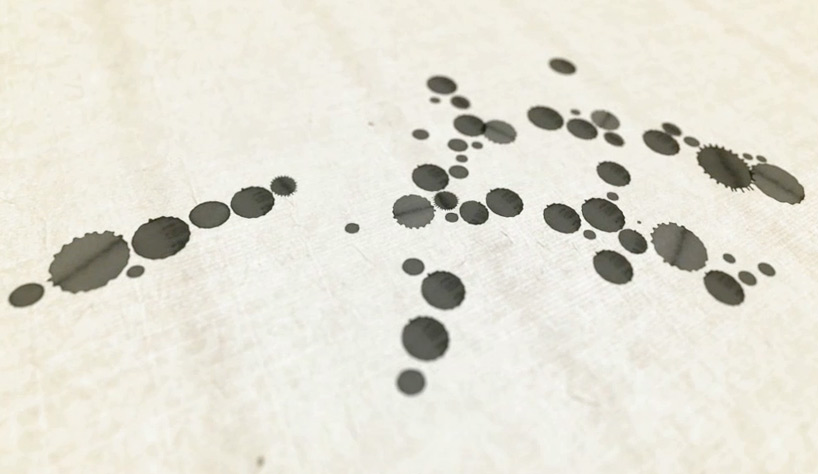