design 9817
strings of plastic bottles cascade down the front of the jamsil olympic stadium in seoul, south korea image © designboom

there are only three days left until the first ever seoul designboom mart! held at the jamsil olympic stadium as part of the seoul design olympiad, the designboom mart will exhibit the works of 30 emerging designers, who will also be on hand to meet and discuss their pieces with visitors. it is a great opportunity to come by and pick-up one of the limited edition designsouvenirs™ that will be on sale.

for duration of the designboom mart, 10 of the exhibiting designers will also be giving public lectures about their design process and projects. the speaker line-up includes: 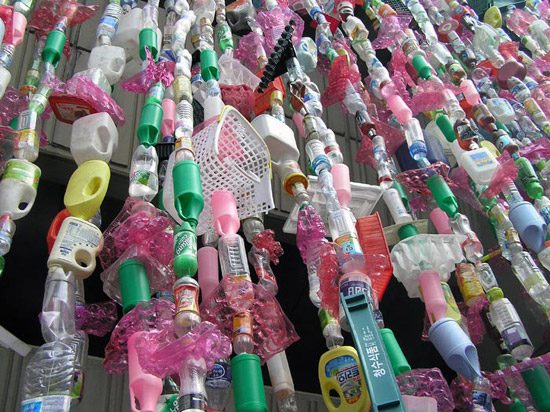 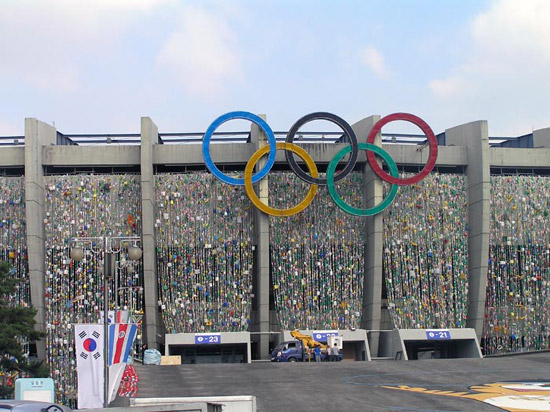 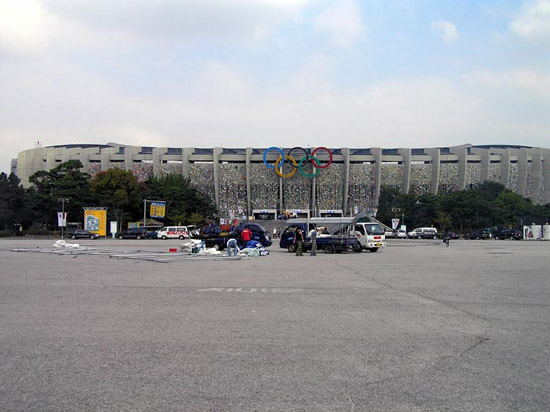 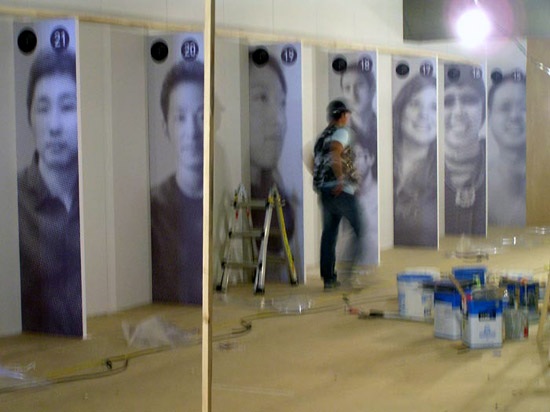 build-up of the seoul designboom mart 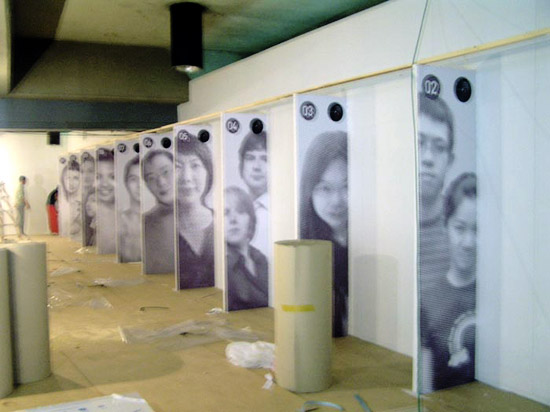 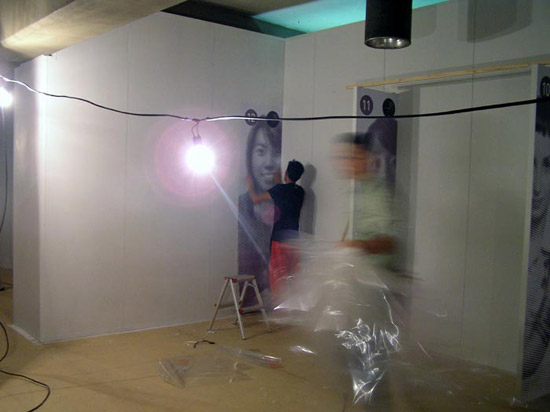 a worker hangs a panel of one of the exhibiting designers