‘light forest’ draws its formal references from the behavior of climbing plants and their tendencies to enter a room from one spot, and slowly creeping across vertical and horizontal planes as they grow and flower. the network of luminaires by ontwerpduo (tineke beunders and nathan wierink) for danish brand &tradition, takes its cues from organic forms. it offers a functional and versatile lighting system that has the ability to crawl along walls, bend over beams, and fold corners, bringing illumination into spaces which usually are more difficult to access; this addressing the problem of never having electrical points where you want them. 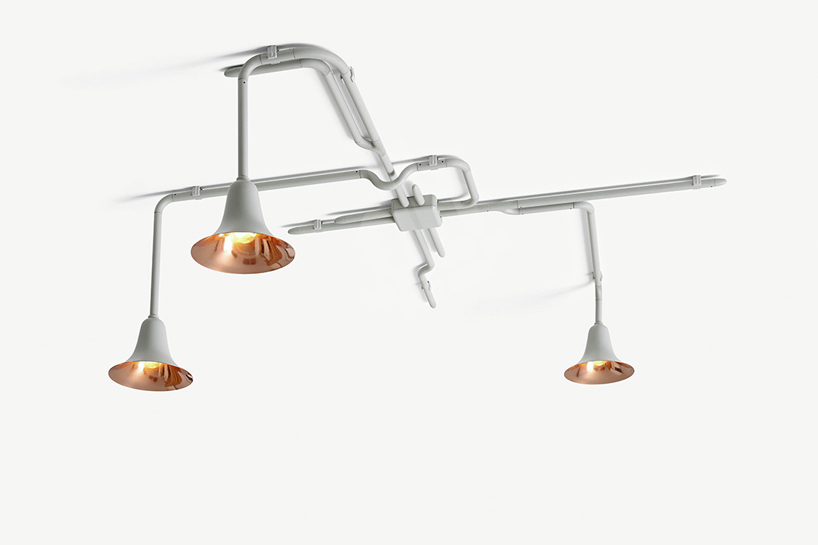 the lighting system is a combination of industrial and organic aesthetics

presented at imm cologne 2015, ‘light forest’ is available in two versions, each produced from ‘branches’ of extruded aluminium tubes, with inner ‘flower’ lampshades spun from copper. a ceiling version that can be assembled in four combinations; and a wall version that can be assembled in two combinations. to unite the components, the entire network is coated in a forest green matte lacquer that projects an aesthetic that is both industrial and organic, austere and whimsical, depending on its arrangement. 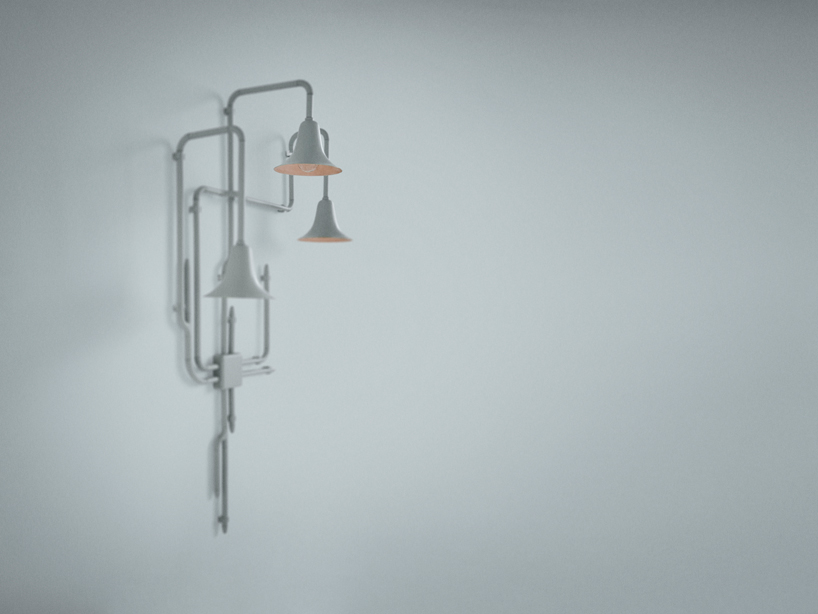 ‘light forest’ is made from extruded aluminium tubes, with spun copper lampshades

‘it is poetic and functional at the same time. and because it is so flexible, it can be small and geometric or large and chaotic,’ says tineke beunders. ‘we can see it in any kind of space,’ she continues. ‘in small spaces with a high ceiling, but also spaces with low ceilings; in business spaces, living rooms, or even kitchens.’ 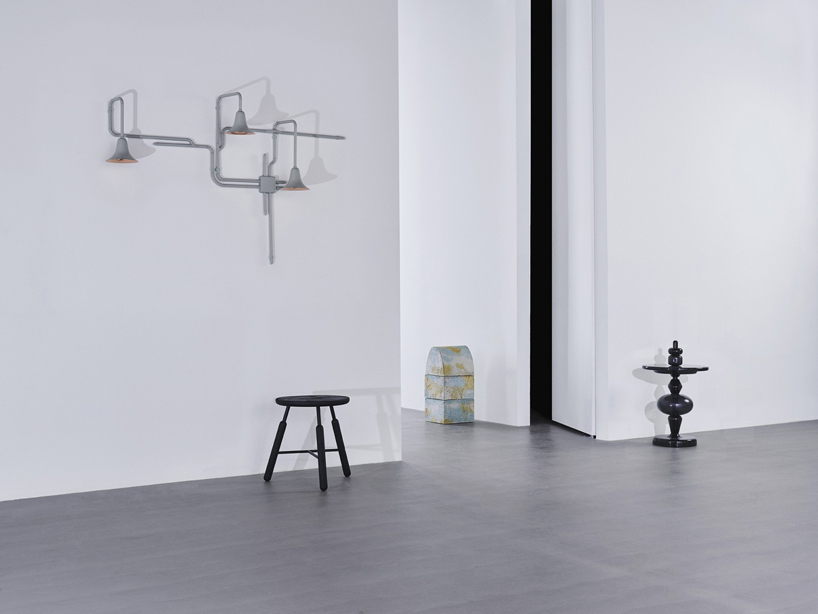 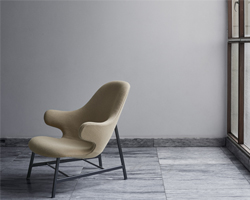 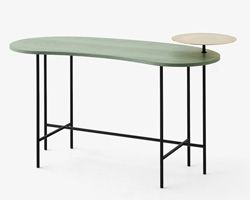 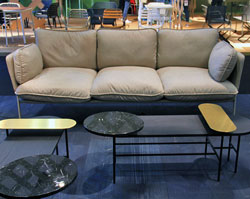 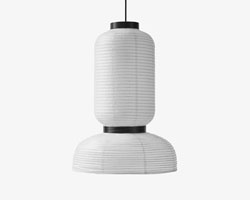 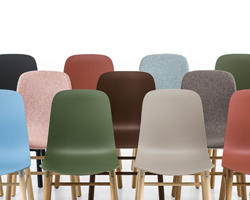 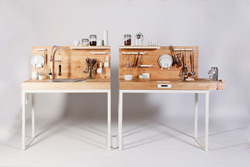 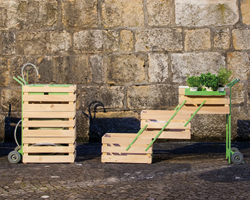 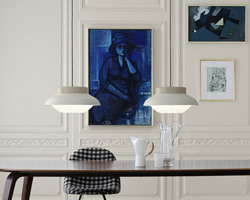 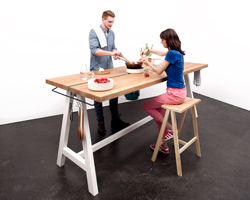