ontwerpers is the design studio of christiaan n.j. oppewal and silvijn van der velden. the two dutch designers base their practise out of rotterdam and produce furniture, lighting and a variety of other projects. designboom originally featured the duo at their exhibition during milan design week 2007. the duo is well known for their oddly shaped seating that is at times bulbous, as in ‘big embrace’ or functionally minimal as is the case with the ‘cabinet chair’. one both sides of the spectrum the studio carves out their own vision of contemporary furniture. 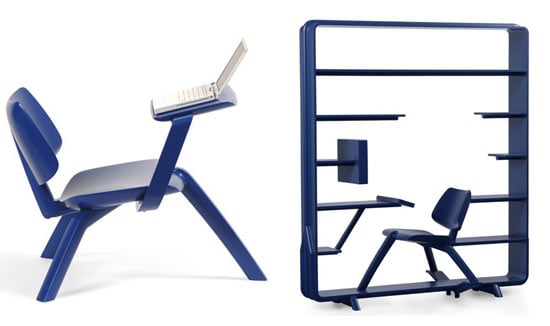 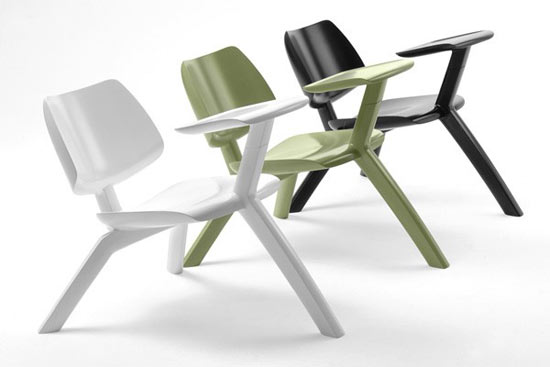 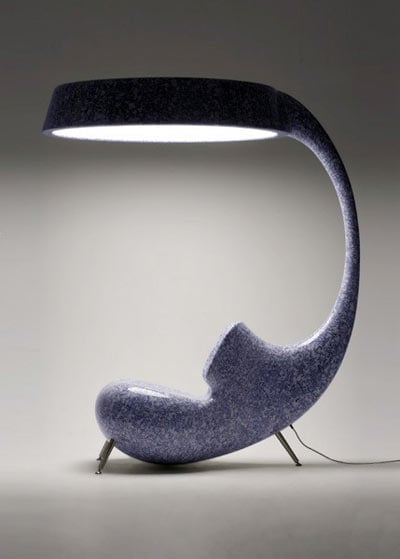