the milan triennale, italy is featuring an exhibition curated by italian architect italo rota which demonstrates the evolution of fashion, design and luxury through a progression of logos, objects and events. an assorted mix of 250 physical items and digital fabrications combine to form a hybrid experience to represent the relationship between opulent possessions and their prospective beholder. visitors can use interactive PC tablets to contextualize products within the course of history and recognize its contributions within the design world.

rota generated displays to simulate the backstage changing rooms of runway shows, revolving cuckoo clock carousel presenting high-end garments and a small-scale house furnished with chairs and light fixtures produced by well-known architects and designers. the people and companies whom conceived and manufactured these iconic commodities ranging from jewelry to furniture and cars are celebrated for their creations. 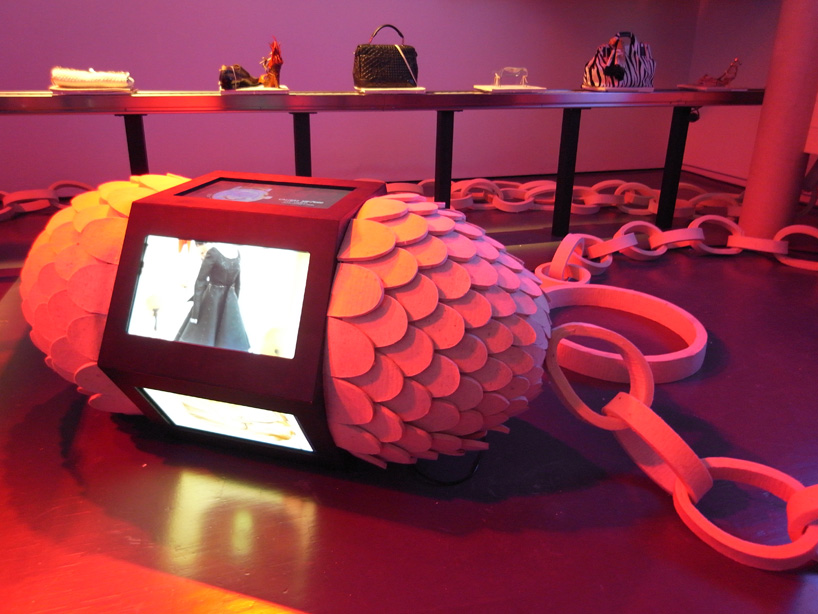 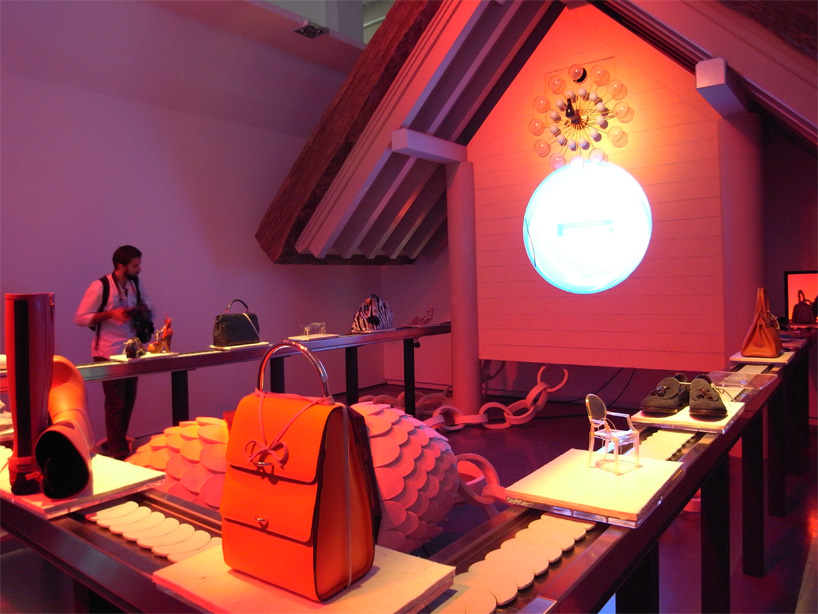 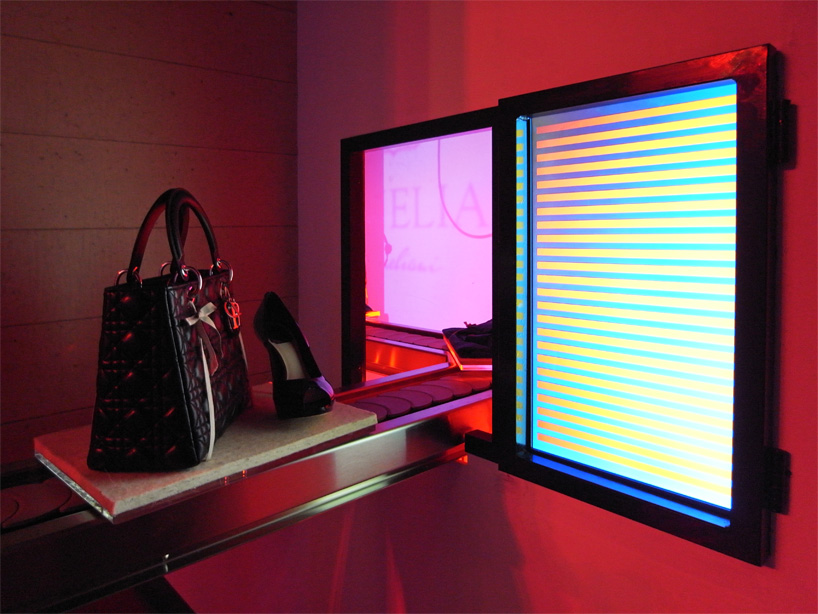 dior purse and shoe emerging from the clock image © designboom 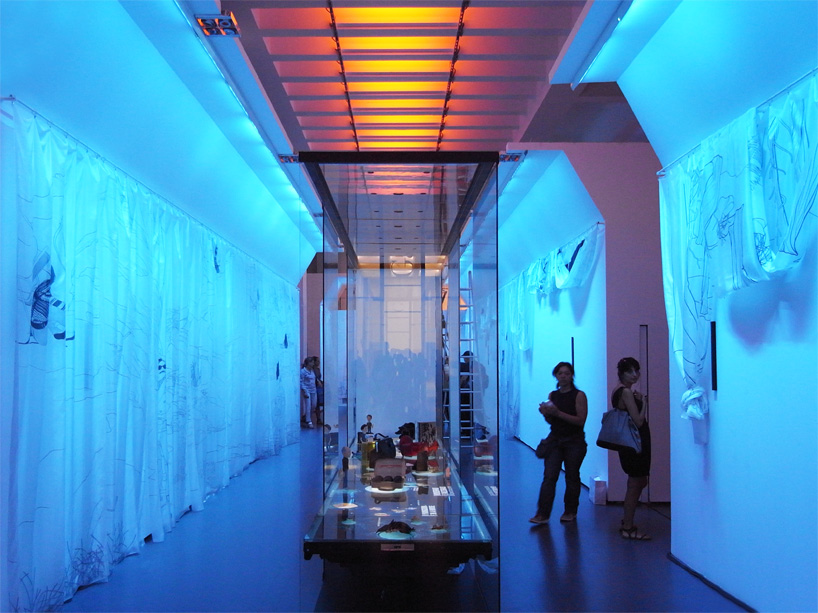 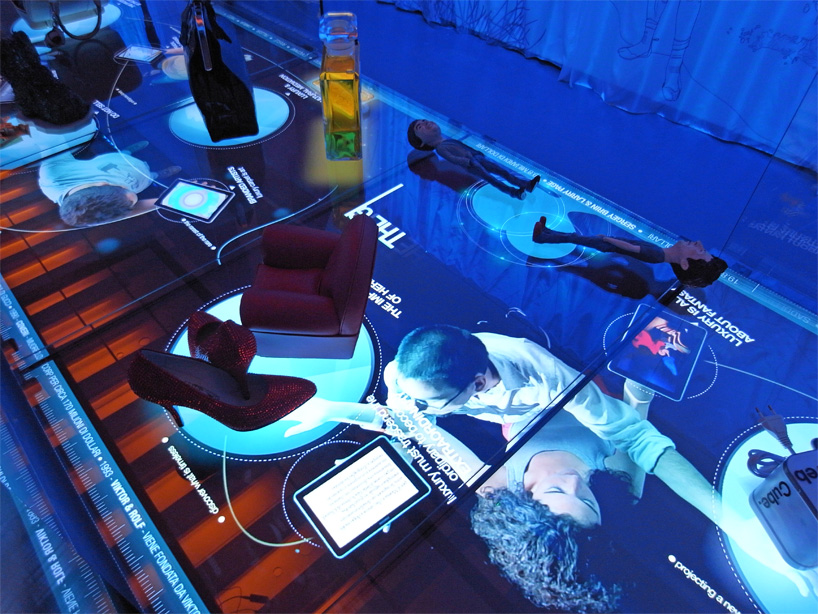 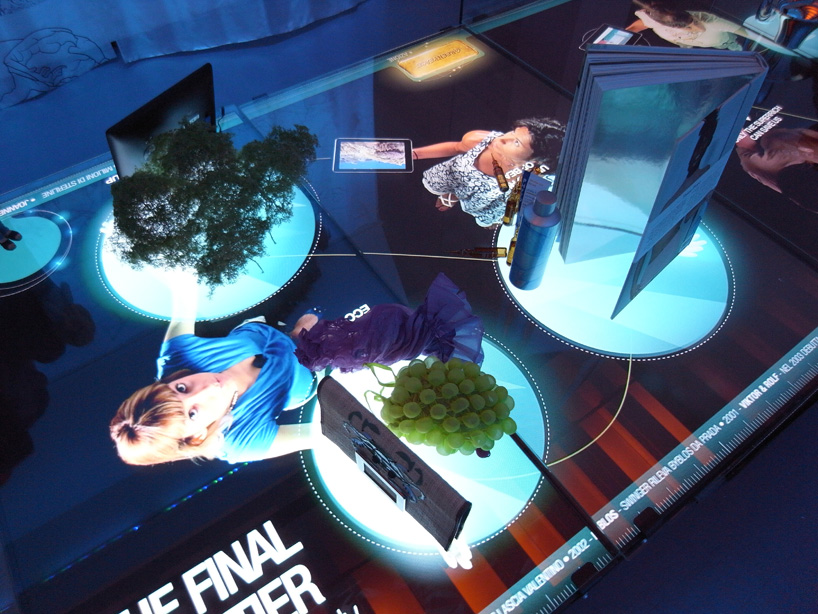 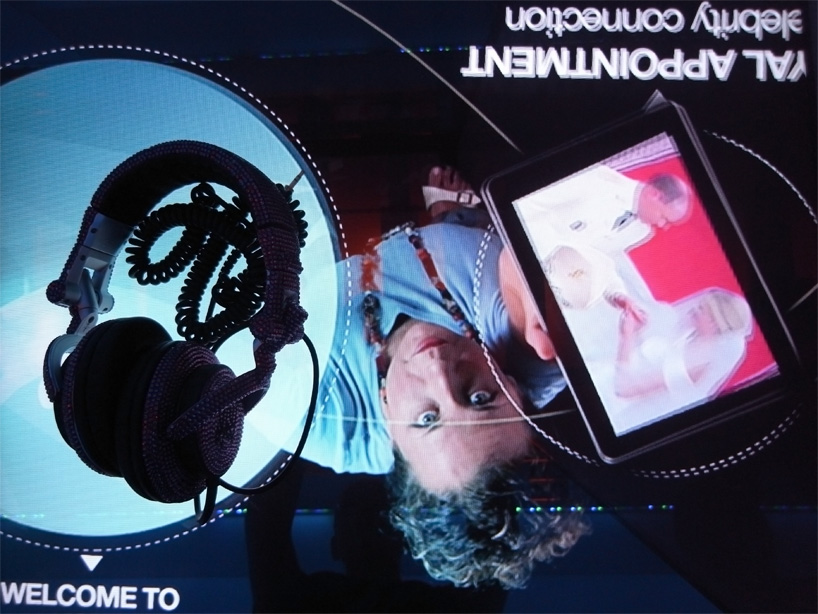 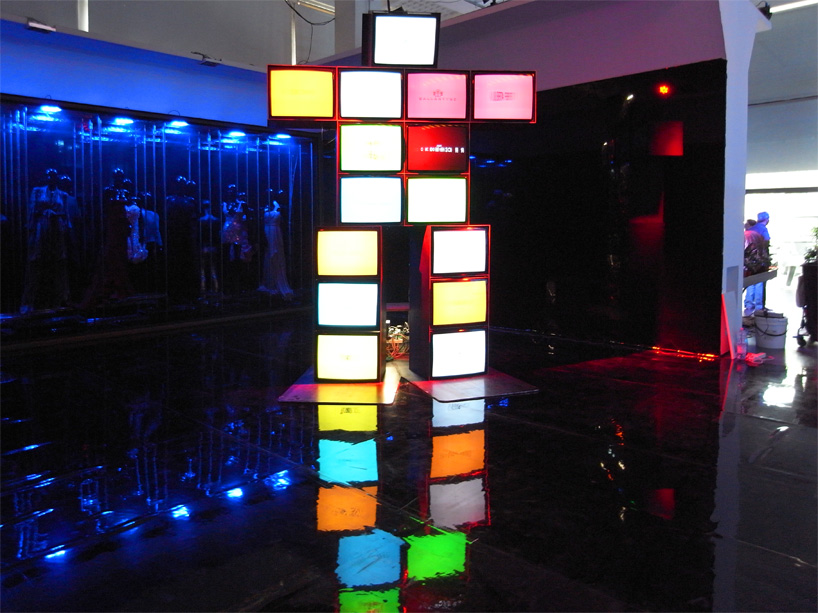 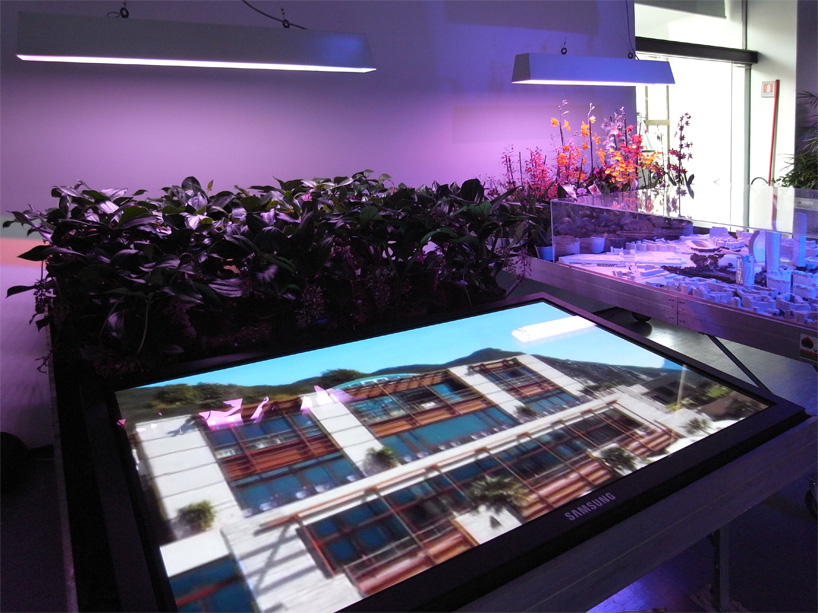 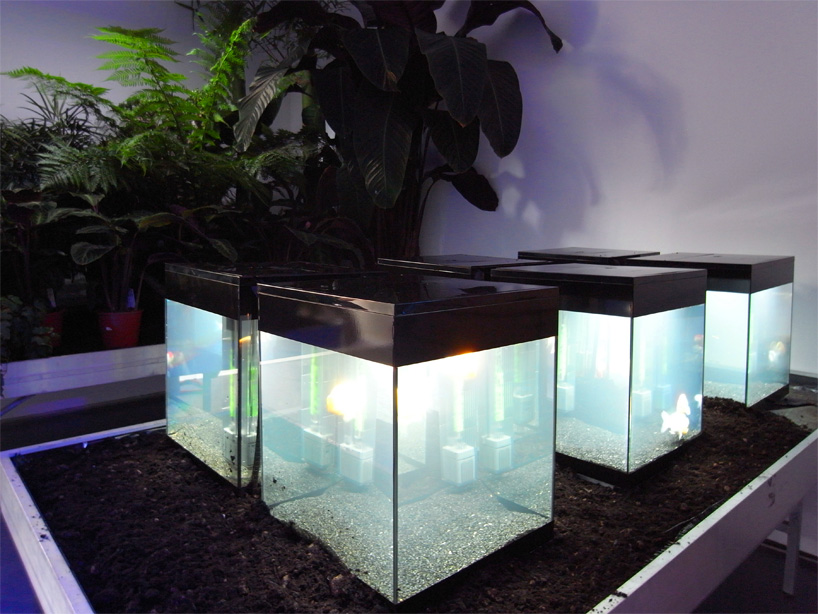 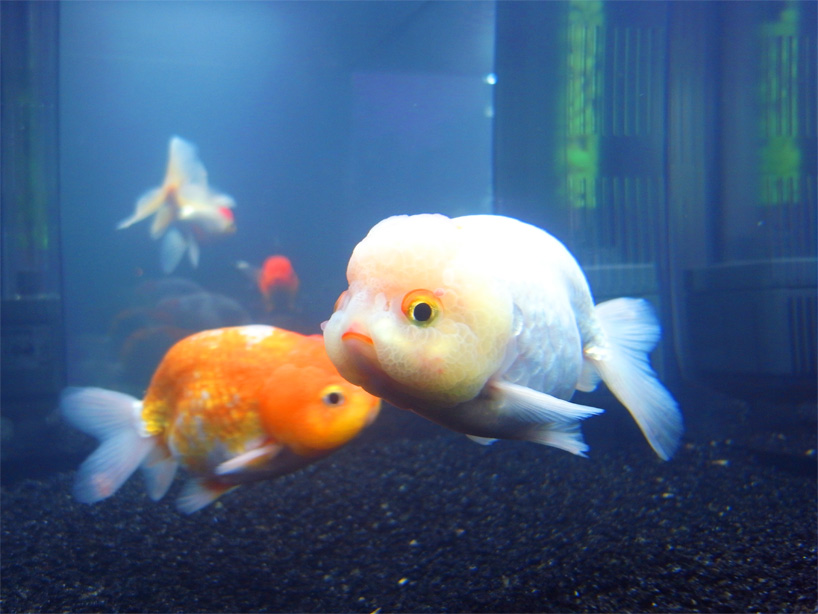 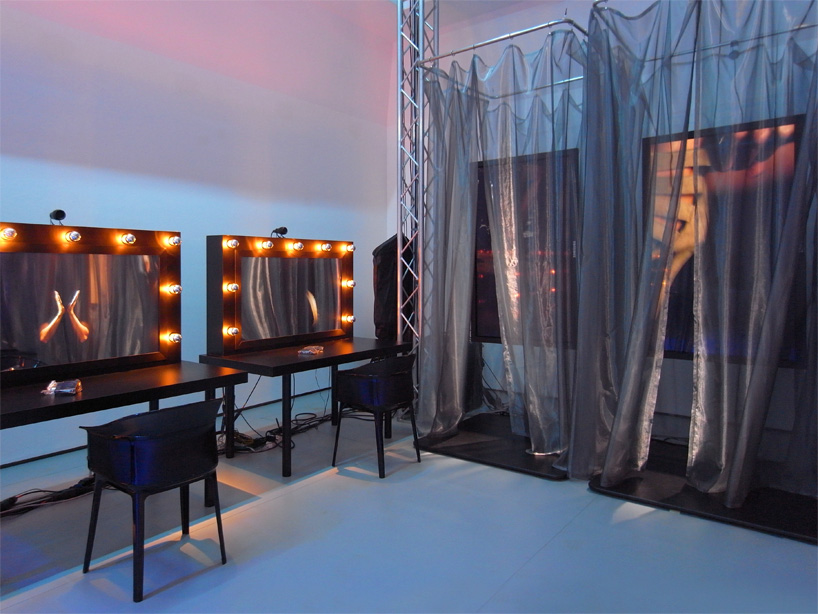 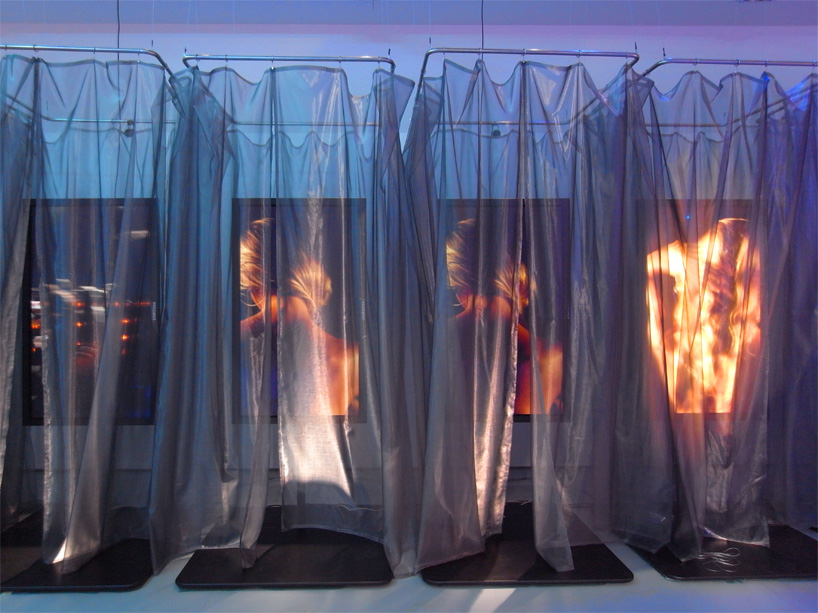 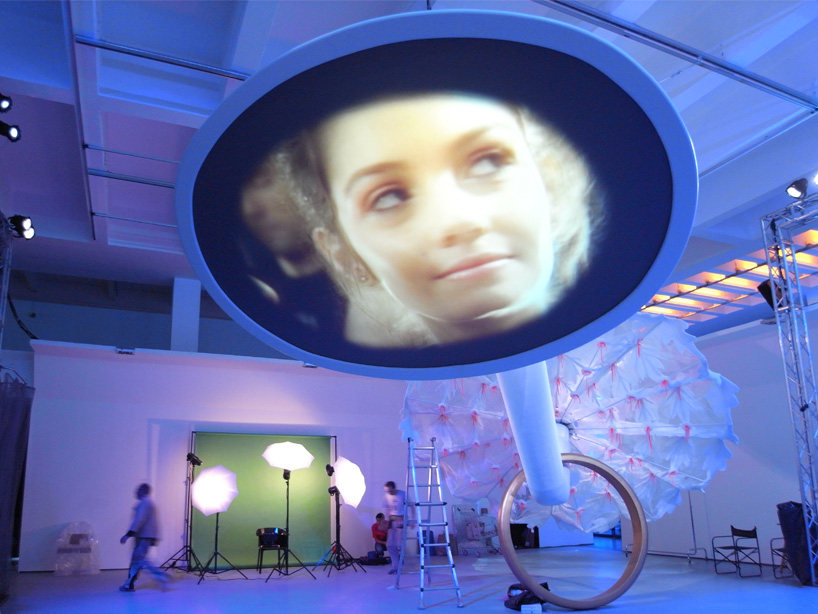 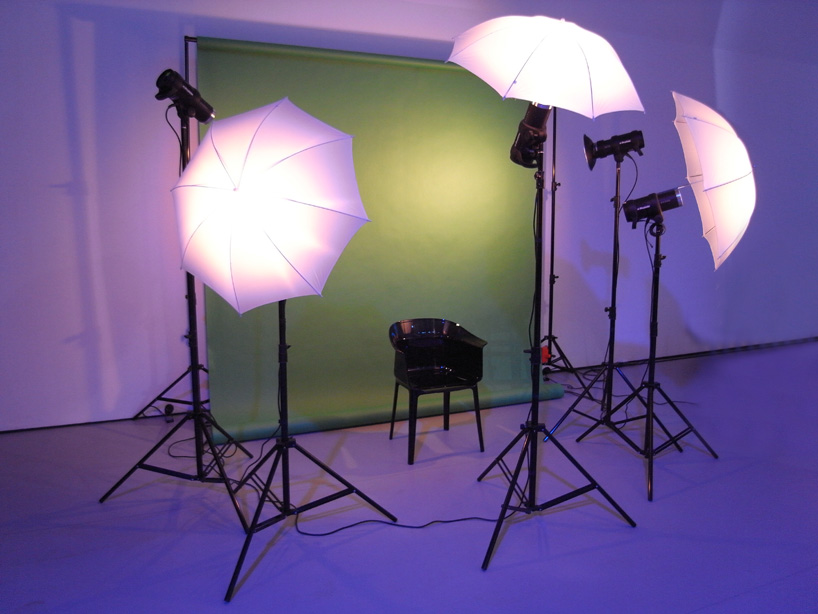 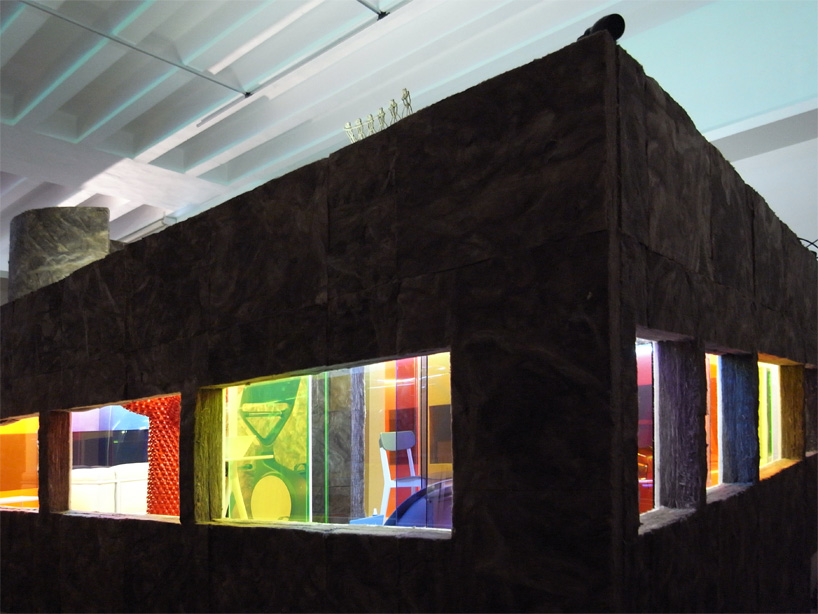 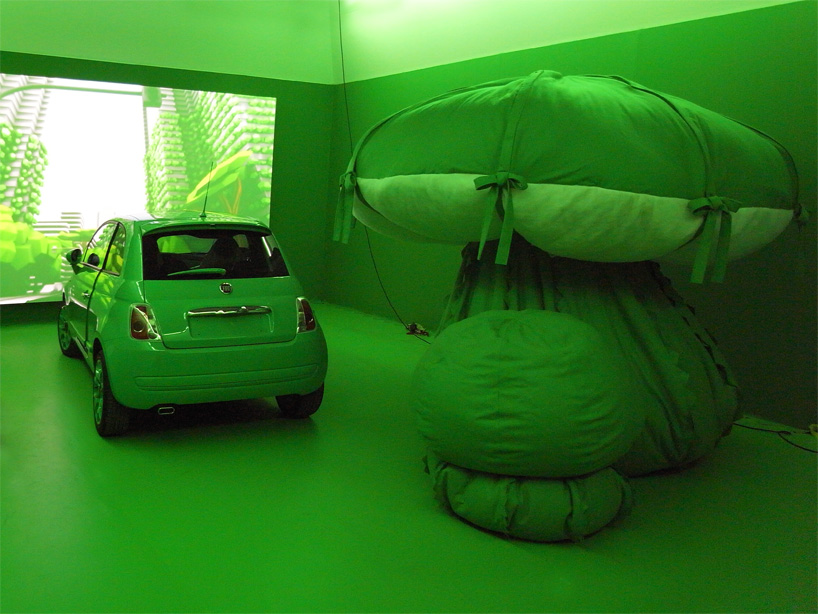 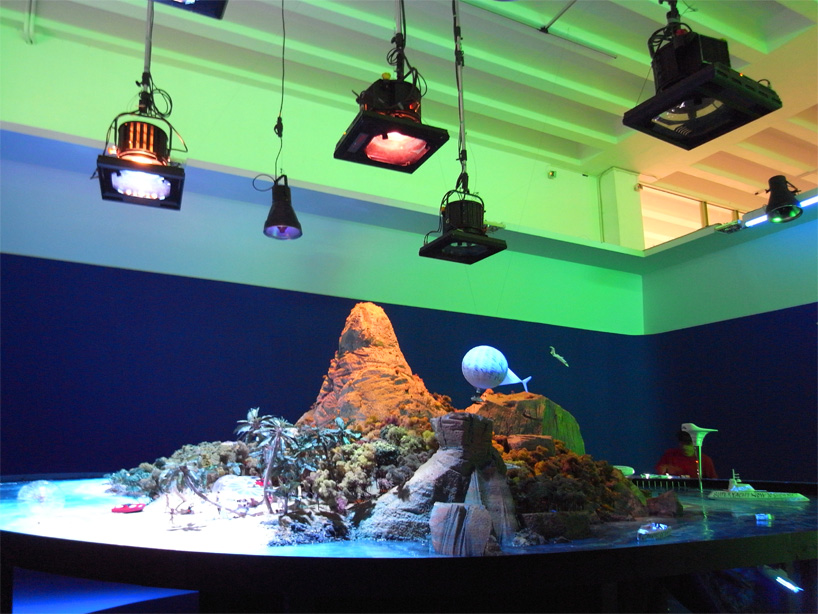 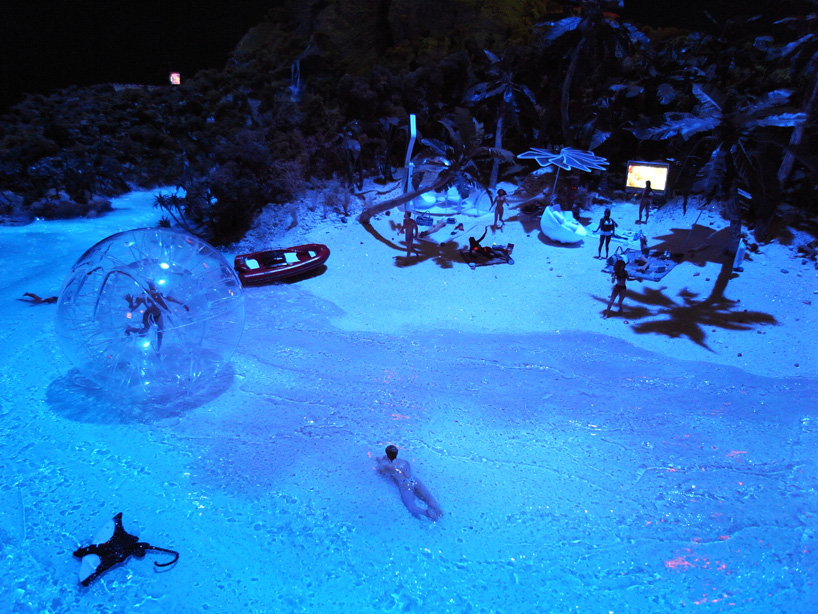 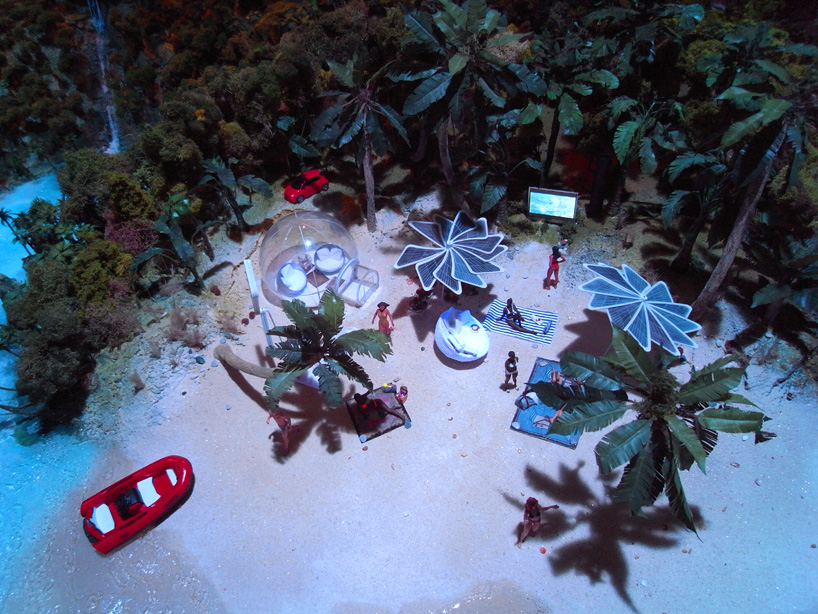 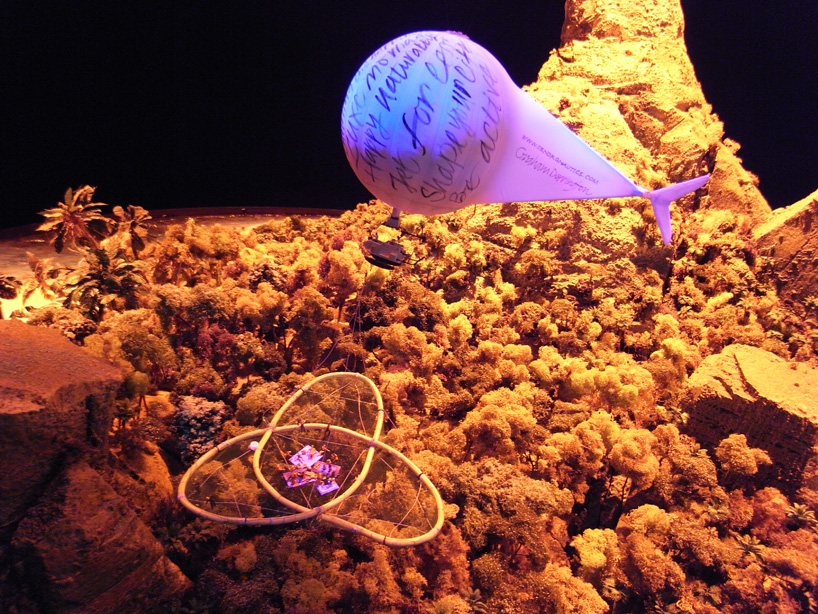 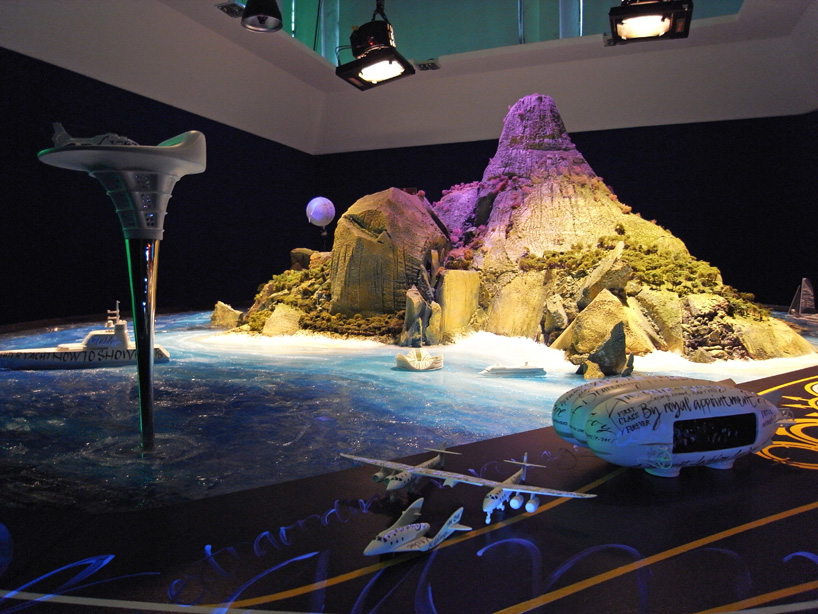 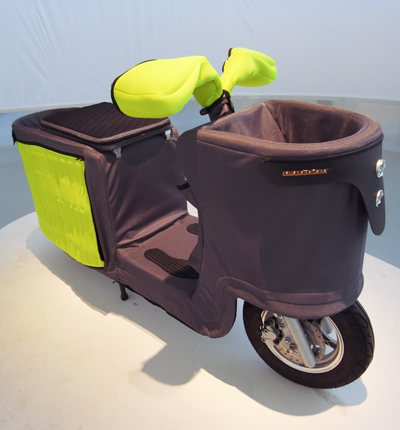