ori mishkal, a student of the belzalel design academy in jerusalem, has sent us images from his recent work ‘animobile’. the toy project brings together the childhood appeal of both animals and machines. the hybrid creatures were matched by shape– the melding of similar animal and vehicle forms. the three actualized animobile were the ‘pig + concrete blender’, ‘giraffe + crane’, and the ‘hippo + street cleaner’. 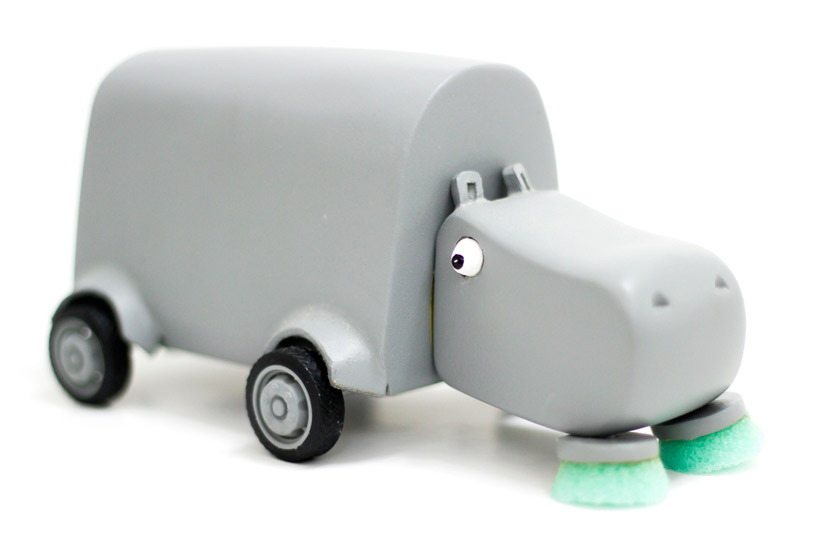 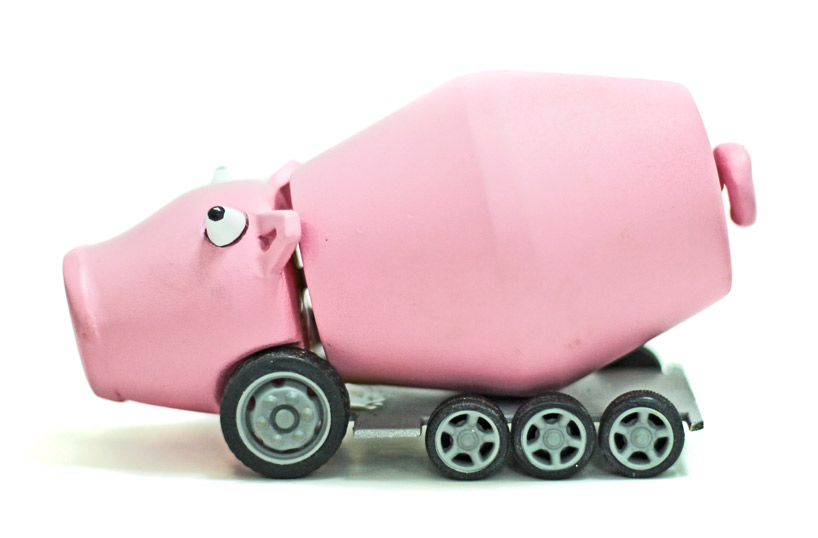 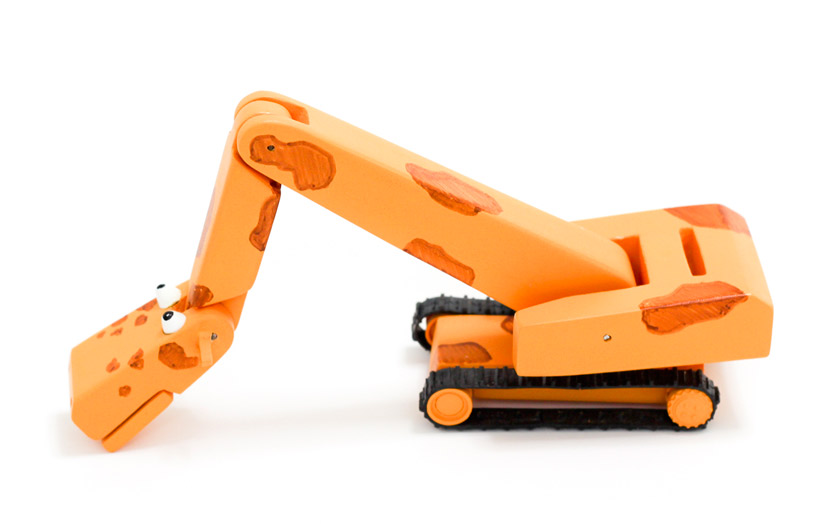 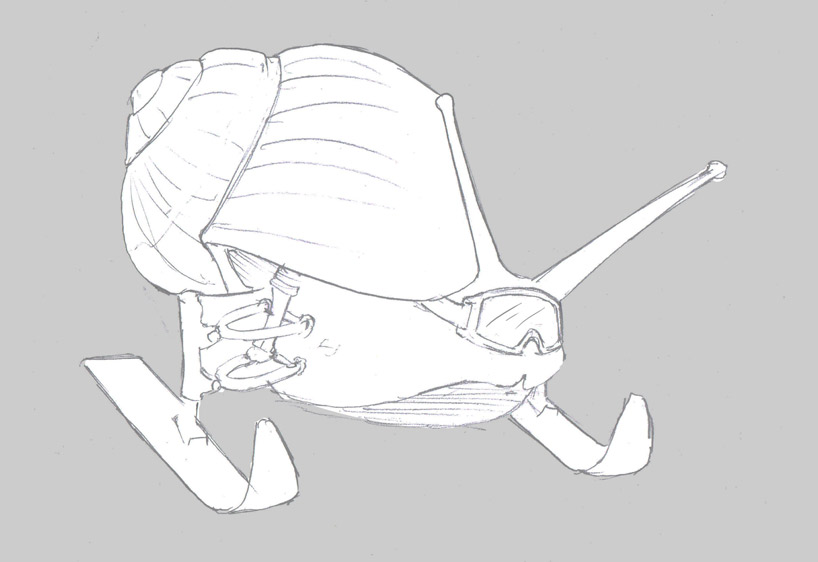 conceptual sketch of a snail-mobile 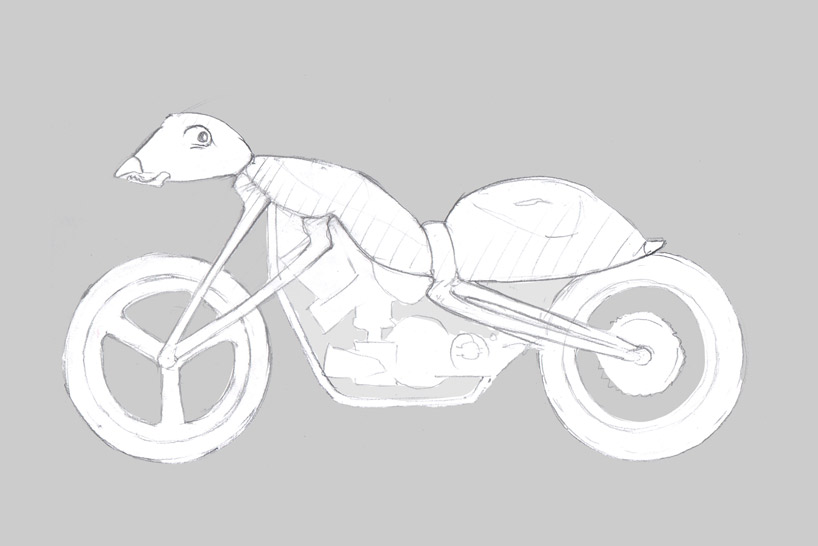 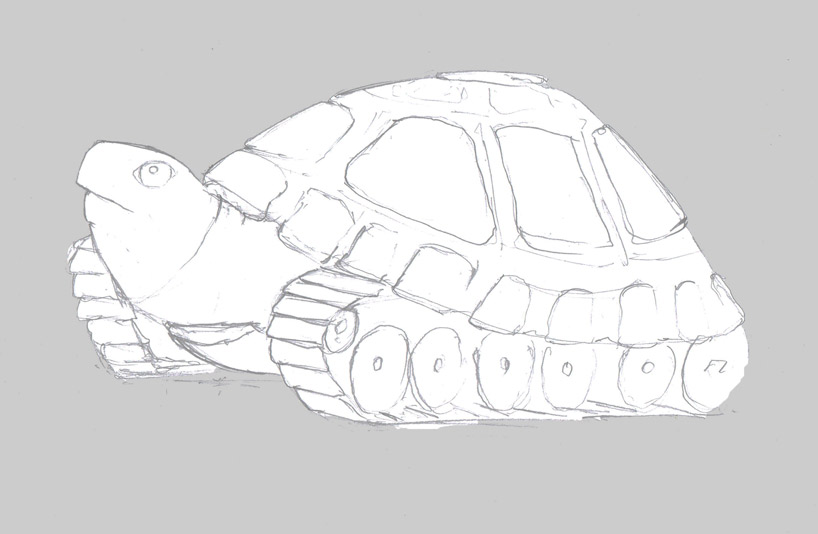 sketch of a turtle tank

conceptual drawing of a centi-tank 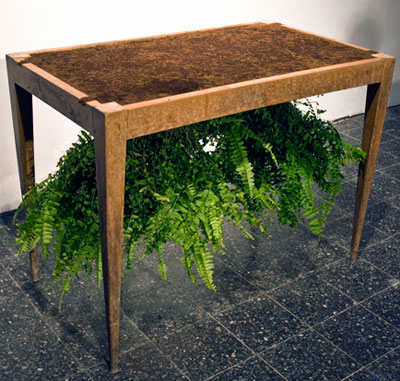