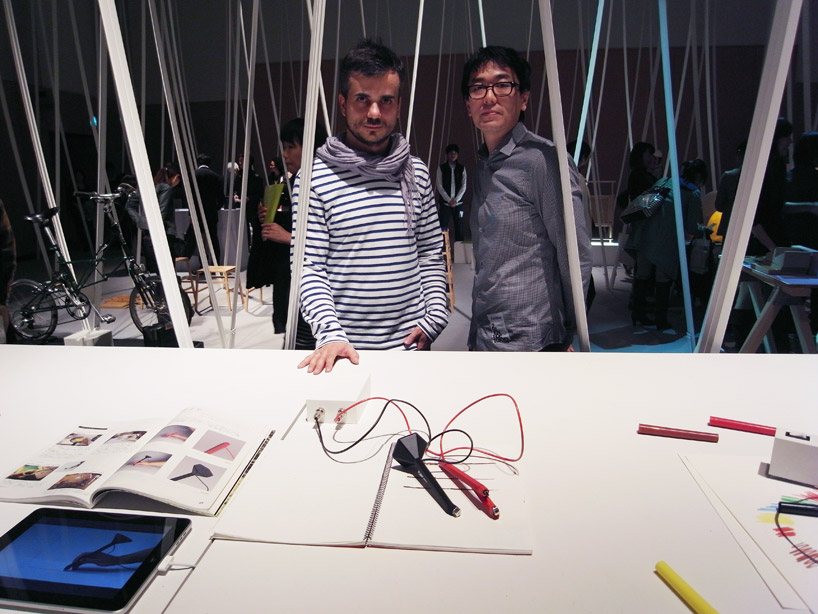 london-based designers oscar diaz and yuri suzuki  have developed a REC & PLAY pen.
first step: to draw lines of magnetic ink, then the red pen records sound and finally the black pen plays the recorded sound.
designboom featured this work already in summer 2010, it now has been perfected. 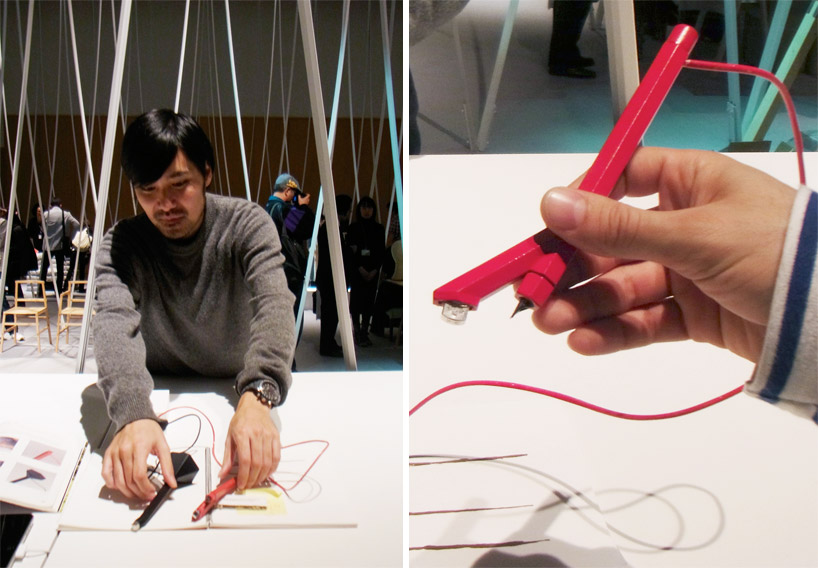 to reference and indicate each pen function, the pens use the color code of cassette recorders.
the REC pen is red, and the PLAY pen, black.
both pens are connected to a circuit board and a power supply to feed the electronic components. 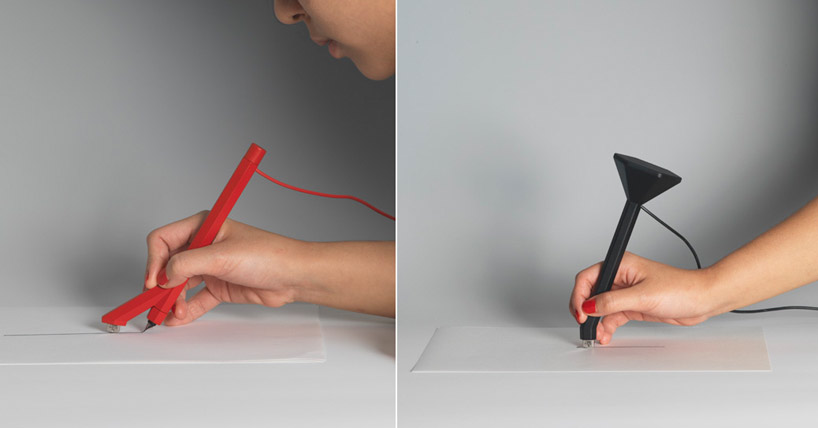 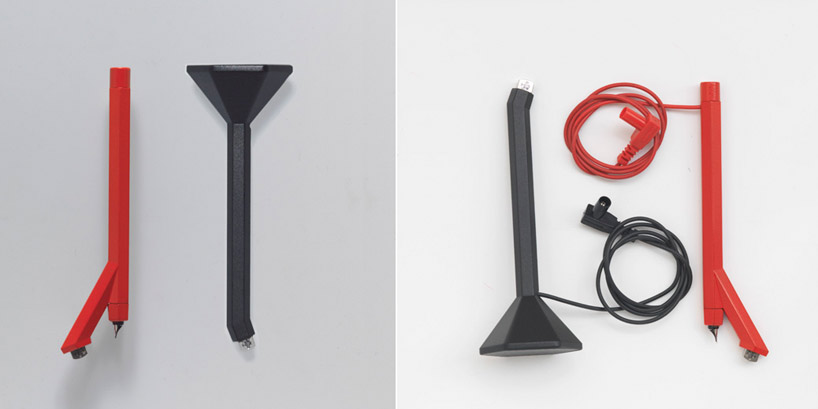 the recording head records the sound captured
by the microphone situated at the top part of the pen.
the black pen incorporates a speaker. 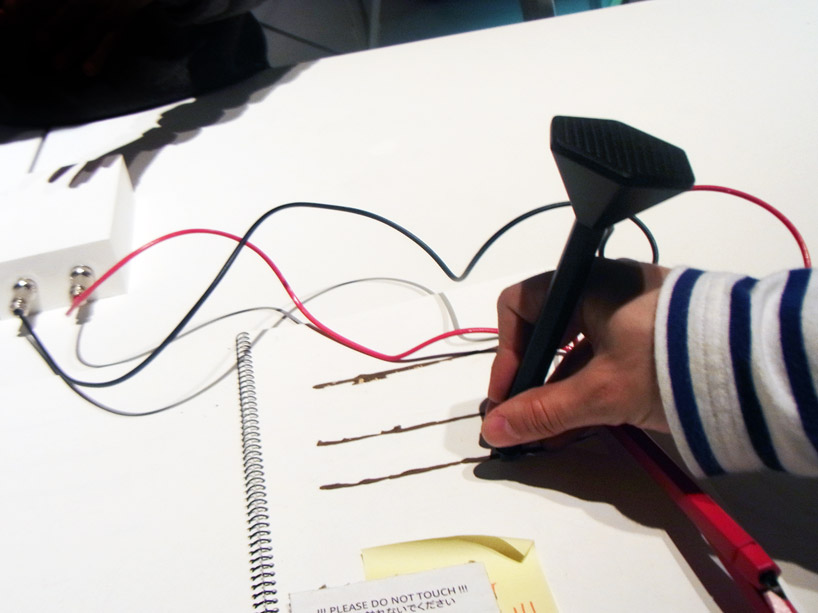 when the black pen’s head moves along the line the previously recorded
sound can be heard. 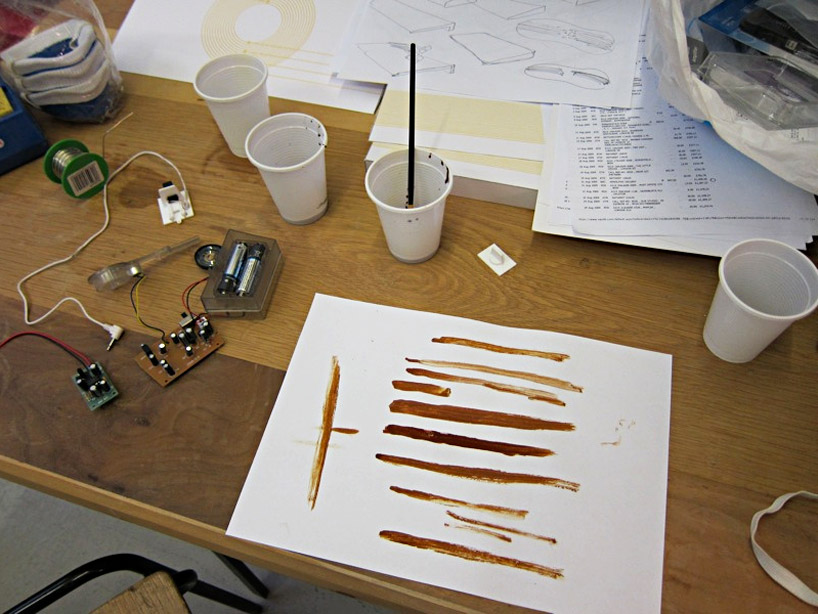 ferromagnetic ink is applied to paper. 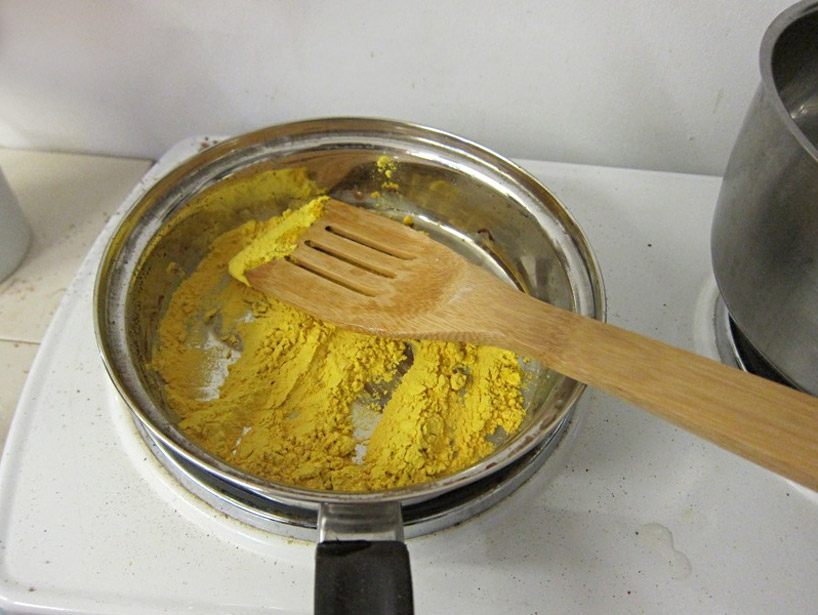 see how it works

REC & PLAY is a collaborative project between yuri suzuki and oscar diaz.
the designers met at london’s RCA and a while ago started tinkering with the intention to create an object that
would combine drawing and sound. technical advise was given by tim hunkin.

see more videos of the initial steps of development here and here. 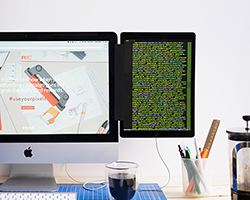 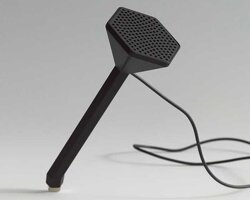