german based studio osko + deichmann with sushi roller will be part of the kitchen ecology exhibition in los angeles, june 2009.

sushi, being a traditional japanese dish, has been becoming increasingly popular in europe and the united states over the last decade. recently sushi is being transferred from the restaurant to the home. more and more people are trying to make their own sushi. despite the fact, that becoming a real sushi-chef takes years of experience, preparing the ingredients for a maki-roll is quite easy. the traditional maki is a rice-roll filled with sliced vegetables (e.g. cucumber) and covered with a sheet of seaweed (nori). only the rolling itself, with the traditional bamboo-mat, is difficult without practice. often people get frustrated after a few attempts. the sushiroller solves the problem enabling everybody to make perfectly round, thick maki-rolls. 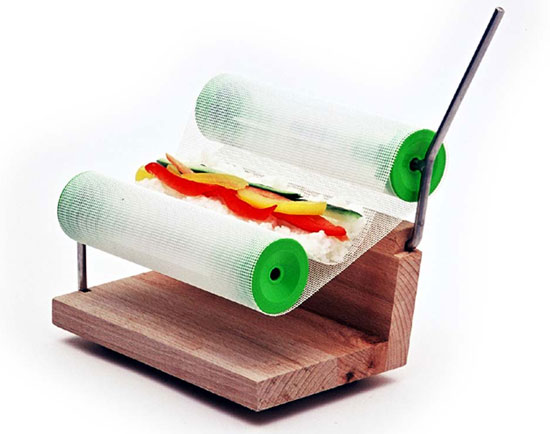 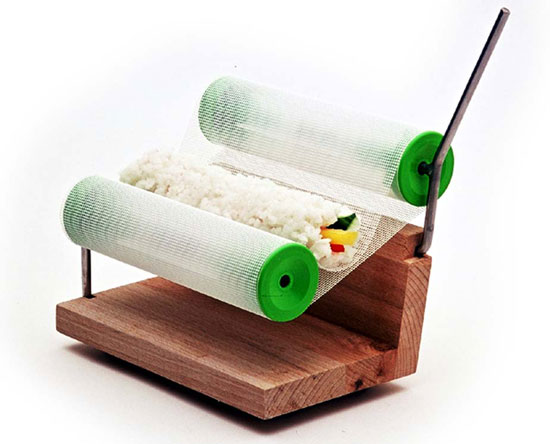 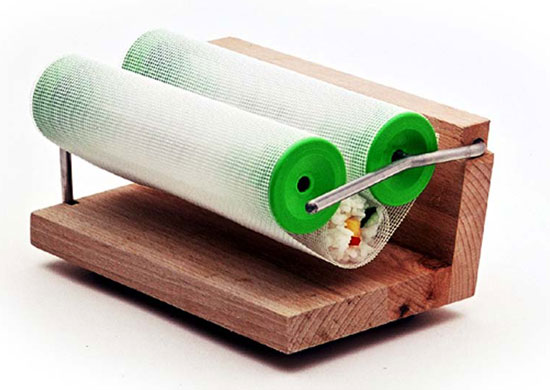 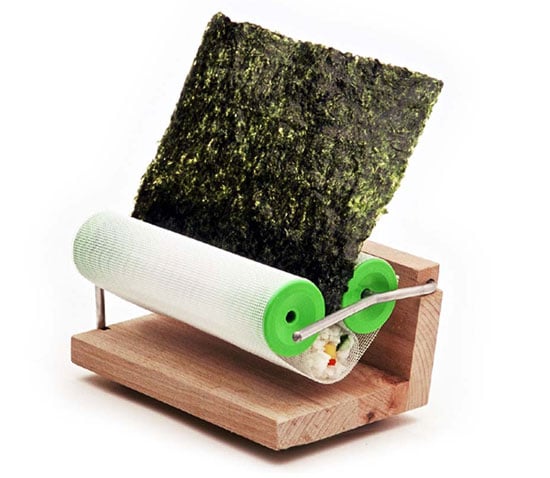 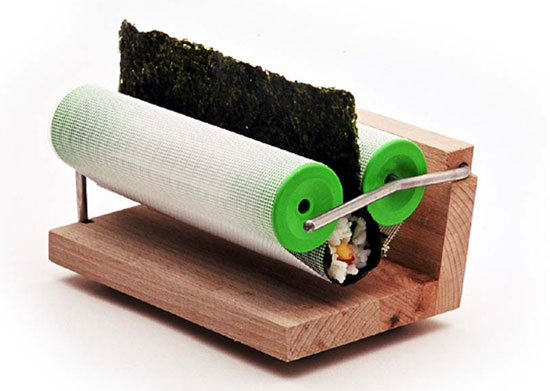 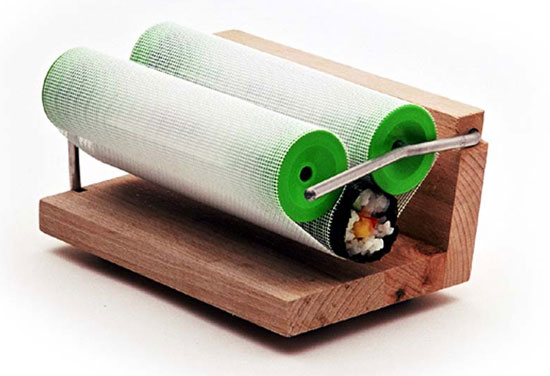 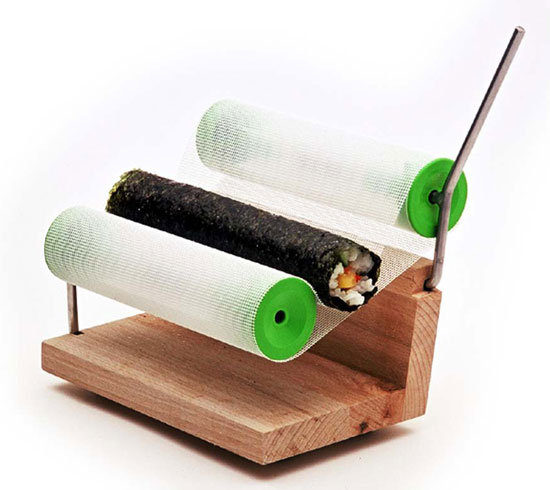 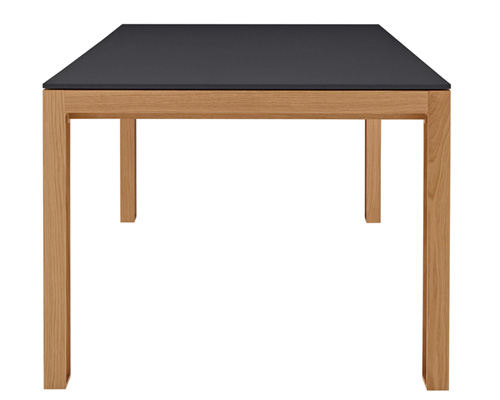 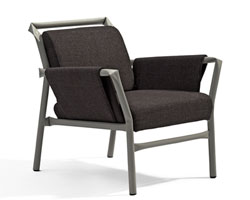 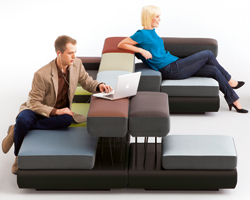 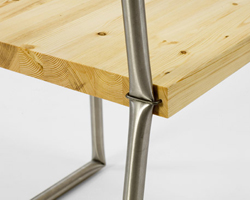 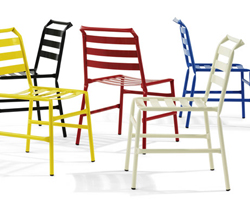