otto baumberger (1889 – 1961) was one of the first swiss who can be correctly described as a poster designer, even though his personal desire for artistic recognition would remain unfulfilled. as an employee of the wolfensberger AG in zürich he acquired a sound knowledge of lithography techniques, and used this knowledge to advance and renew the medium, designing over 200 posters. baumberger was ahead of his time in recognizing important aspects of consumer advertising. without creating a style of his own, he sought the most appropriate way of conveying a message. his original, inventive images led to a reduction that reached towards abstraction, as image and lettering elements gradually formed an increasingly striking synthesis. the diversity of baumberger’s work exemplarily embodies the history of swiss poster art in the first half of the twentieth century, showing the development from the painterly artist’s poster to corporate design shaped by graphic art. 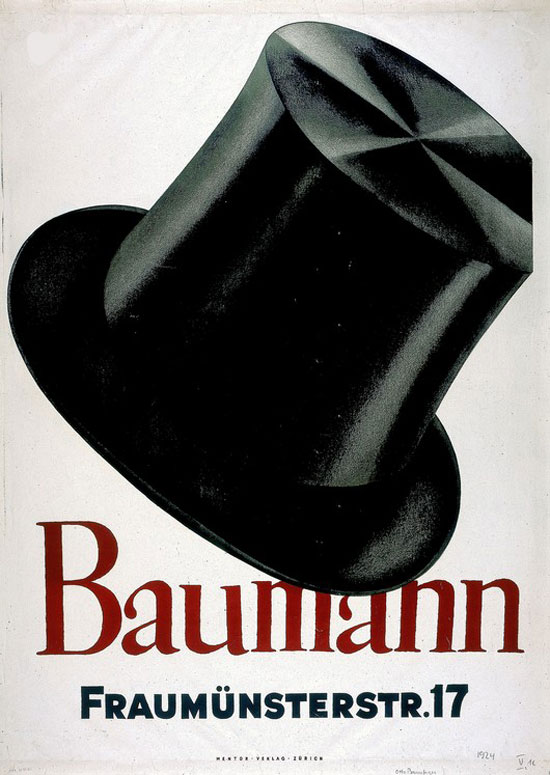 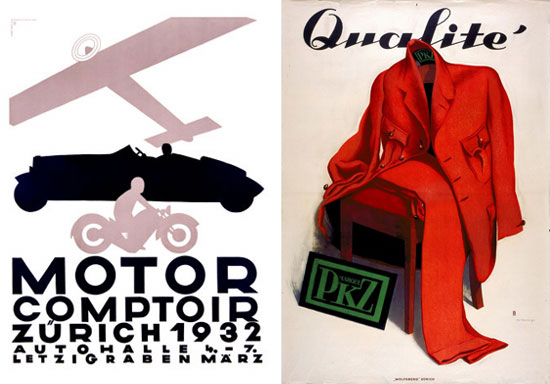 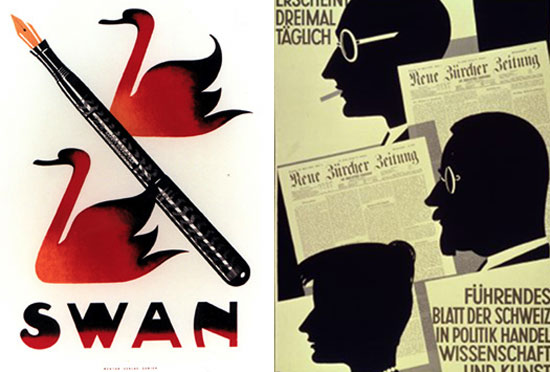 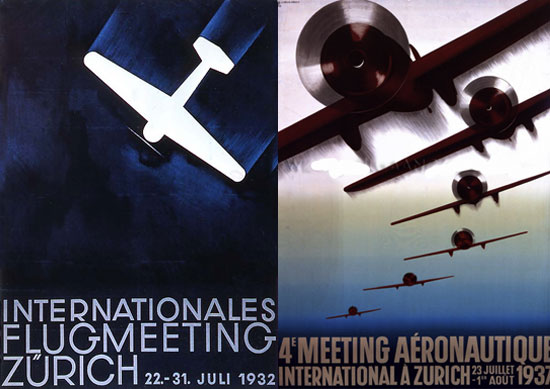