the exhibition ‘otto neurath. gypsy urbanism’ is dedicated to the work of the viennese philosopher and economist otto neurath (1882–1945). this scientist, housing activist and museum director, who constantly worked for the advancement of participative forms of democratic exchange, collaborated with architects, designers and artists of his day – including franz schuster, josef frank, and margarete schütte- lihotzky – and with protagonists of the so-called vienna circle, of which he was a member. 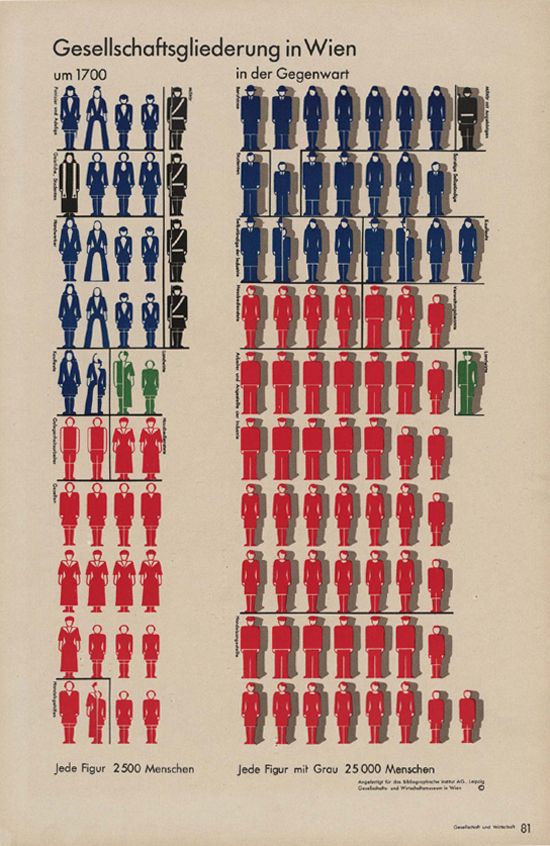 the exhibition concentrates on four essential aspects of neurath’s work. the first part contains artifacts and never-before-seen film sequences showing the viennese ‘settlement movement’ of the 1920s, a period during which neurath began his career and worked together closely with the architects franz schuster and margarete schütte-lihotzky. following the dissolution of the austro-hungarian monarchy, austrian social democrats made housing construction in vienna their top priority. when settlers laid claim to public lands and began building houses and setting up gardens ‘like gypsies’, neurath recognized the phenomenon as an opportunity to institute housing reform measures that were to be based on grass-roots organization and barter.

the focus of the MAK exhibition is the austrian museum for social and economic affairs, which grew out of a series of touring exhibitions and was officially founded in 1925 as an association for popular education. taking on the role of museum director there, neurath introduced numerous concepts having to do with exhibition presentation, and photographic documentation of these is on display in the works on paper room. together with josef frank, neurath developed associative systems that were mobile and could therefore be shown anywhere. the idea was to portray the world via statistics and historical data – amounted to a political world atlas of civilization for laypeople. 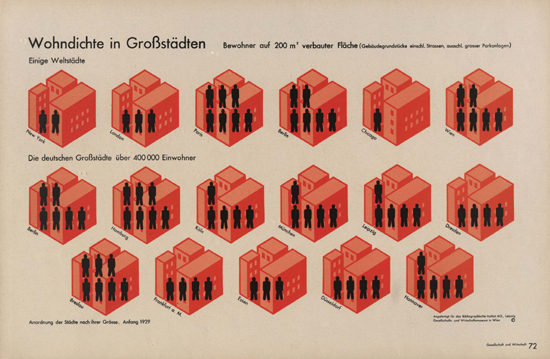 this project also thought of as a ‘museum without borders’ was the starting point for the ‘isotype’ image documentation system developed by neurath. in light of the political changes that coincided with the first world war, neurath ascertained that there was a deep-reaching structural transformation from a society of labor to one of knowledge. the international pictorial language he developed together with the graphic artist gerd arntz can be understood as a reaction to these new conditions. taking pictograms as a basis, neurath and arntz created the ‘vienna method of pictorial statistics’ also known as ‘isotype’ (international system of typographic picture education), which facilitated generally comprehensible, precise depictions of complicated material such as numerical data and statistics. this means that complex relationships were portrayed in a simple, understandable way, independent of societal structures and language. neurath viewed social and cultural education as a motor of self-determination for the working class, as well as a catalyst of political change. 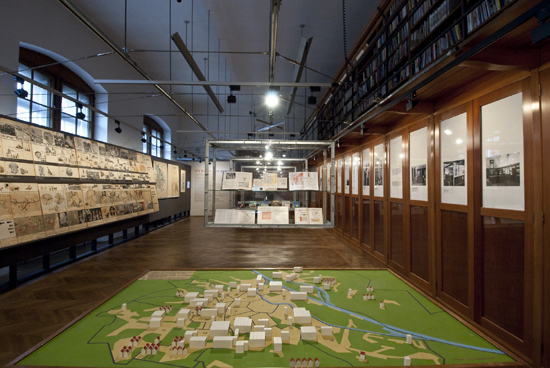 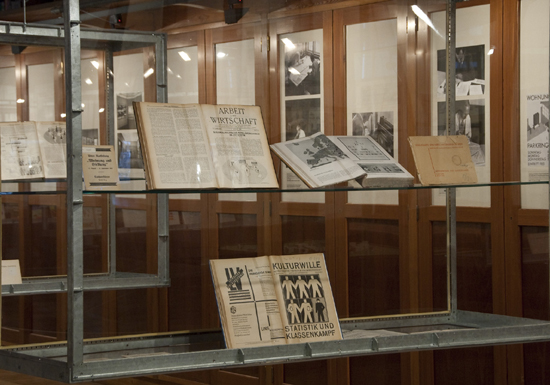 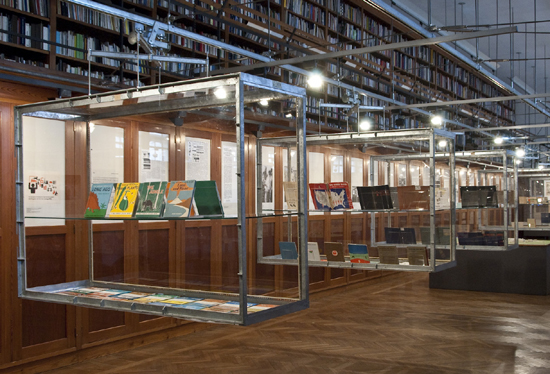 a further part of the exhibition shows the dissemination of otto neurath’s ideas in england, the USA and what was then the soviet union. the exhibition is on display at the MAK works on paper room until september 5 in vienna, austria. 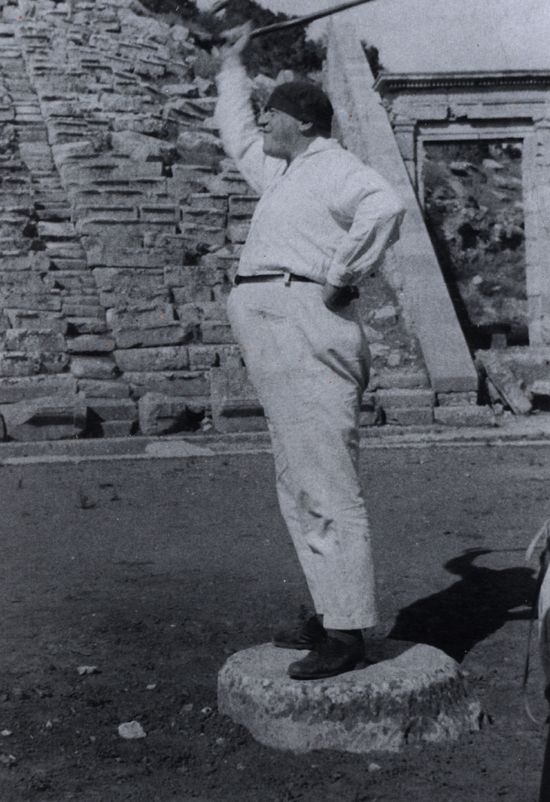