a team of researchers from the university of new south wales and botswana predator conservation has discovered that painting artificial eyespots on cattle rumps prevents attacks from ambush carnivores (lions and leopards). with animals such as african lions and leopards attacking livestock, local farmers and herders have a considerable antipathy towards these big cats. however, given the high tourism and ecological value of these species, the study seeks to resolve this conflict while also protecting large carnivores and rural traditions and livelihoods (article via nature). 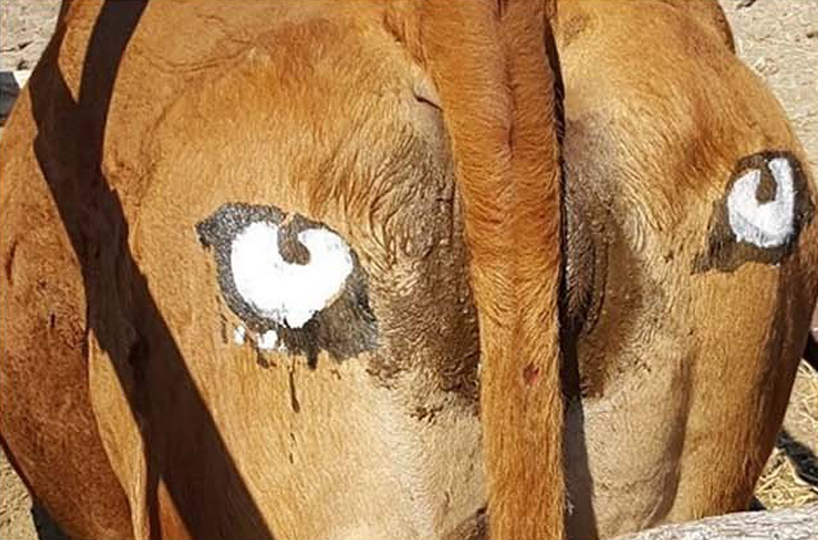 artificial eyespots (bicolor as pictured, or white/yellow inner only, or black outer only, for maximum contrast depending on cattle coat color)

all images courtesy of cameron radford

naturally occurring eye markings are found in butterflies, reptiles, cats, birds and fish, but their exact function is still under debate. this study – authored by cameron radford, john weldon mcnutt, tracey rogers, ben maslen and neil jordan – looked at 14 different cattle herds over three years in northern botswana. to test their hypothesis, each cow was given one of three treatments: painted artificial eyes, painted black crosses, or no markings as a control. they then noted the survival of each animal during frequent visits to the herds. 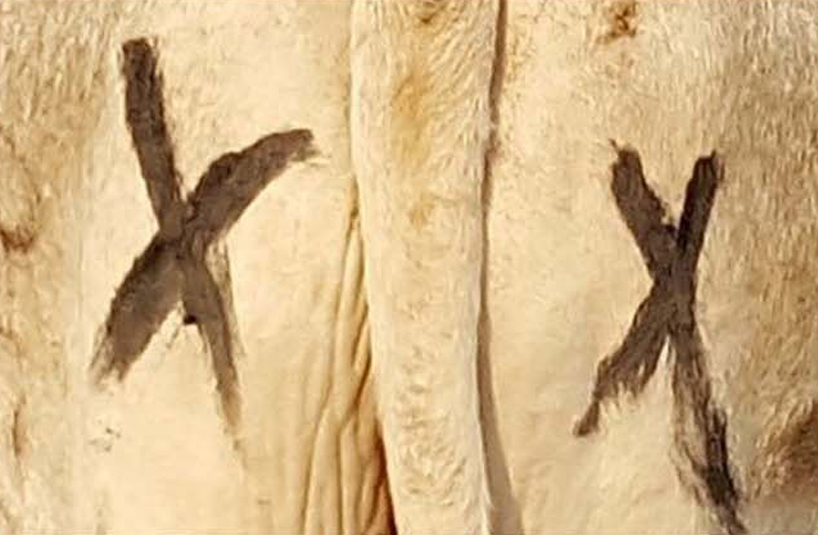 ‘in this study, we tested whether conspicuous artificial eyespots applied to livestock would deter attacks by ambush predators. our results suggest that artificial eyespots painted on to livestock were successful in deterring lions from attacking cattle. our results also suggest that simple crosses were moderately effective, and together these results provide support for both the ‘detection hypothesis’ and the ‘conspicuousness hypothesis’ in this context,’ the authors wrote in the research paper published in science journal, nature. the study shows that even the simple painted crosses reduce cattle losses from predators, providing a cost-effective method for farmers to ensure their livelihoods. 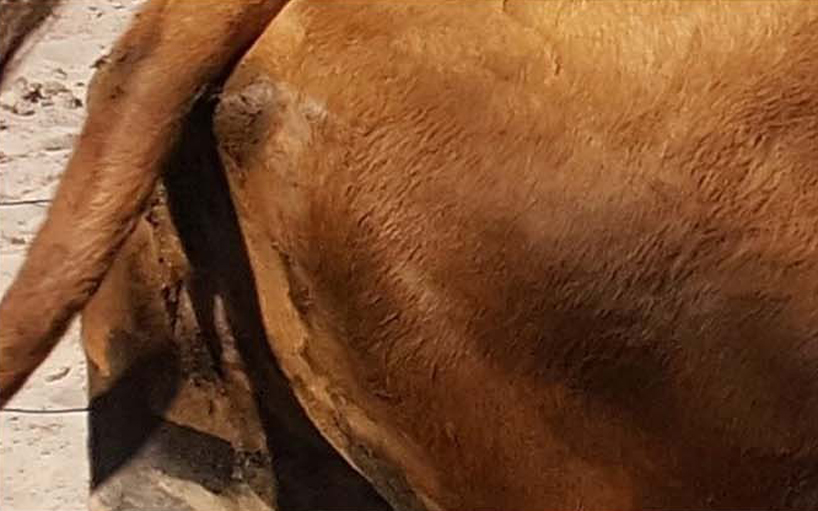