a young startup called PANGEA movement hopes to eliminate 100 rivers from the list of the world’s 1,000 most polluted by 2023. to do so, the team uses a solutions-first approach, seeing a river barrier that catches plastic before it enters the oceans. these barriers are a simple design of PVC pipes and metal grates, which are thought to collect approximately 80% of plastic that moves through rivers.

by focusing its pollution-fighting efforts on rivers — a primary transport system of plastic into our oceans — PANGEA movement aims to reduce 80% of river pollution from entering the oceans.

it is known that 8 million metric tons of plastic enter the oceans every year. and if we continue this way, by 2050 there will be more plastic than fish in weight. scientists agree that in order to fix the problem, the first step is to avoid plastic entering the oceans.

‘consider a broken tap in your kitchen sink that begins to overflow,’ said dr. emily de stigter. ‘your floor is soaked and the water is rapidly rising over your toes and up to your ankles. should you solve the problem by grabbing a mop, or closing the tap? most agree that running for a wrench is the most pragmatic solution—and scientists confirm. most plastic pollution is thought to enter oceans from rivers and coastlines, and they are therefore the best places to begin turning off the tap. furthermore, a recent article released in science found that the 1,000 dirtiest rivers account for nearly 80% of all plastic entering oceans from rivers.’ 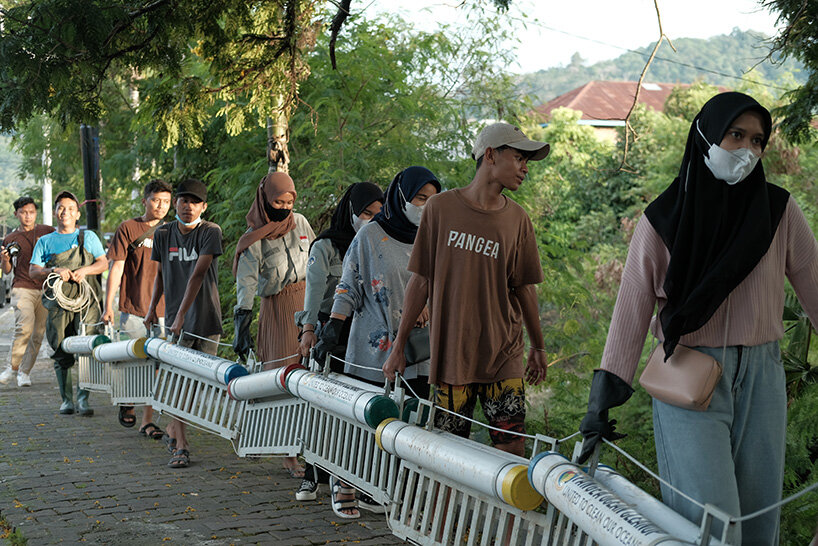 the river barriers installed by PANGEA movement are fish-friendly, affordable to install, and will last for decades. acting as blockades, the barriers float on the surface of rivers with 30 to 75 centimeters of slatted metal hanging below. the slats are able to catch the plastic while still allowing fish to move uninterrupted, and require extremely low upfront costs. 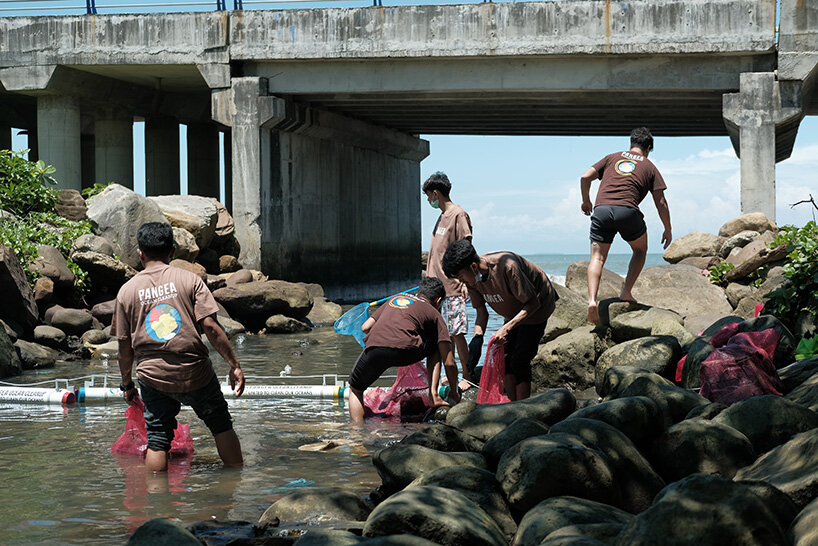 despite their success, PANGEA movement still faces challenges. a difficulty with installing river barriers lies in the fact that many of the world’s dirtiest rivers are made up of one primary channel. ‘…this solution is scalable to 100 to 200 of the world’s dirtiest rivers, [and] works best with rivers that have multiple tributaries, with a low to medium overall flow,’ said william diricco, co-founder and chief operator officer at PANGEA movement.

in reality, most large rivers split into tributaries, sometimes dozens. this means that instead of requiring one barrier, the world’s dirtiest rivers need at least a dozen for their dozen different tributaries. and even the rivers with multiple tributaries have their own difficulties as many present a heavy, rapid current. ‘while [PANGEA is] busy solving these smaller rivers, we will have time to experiment and develop stronger barriers for wider rivers with heavier flows,’ diricco continues. 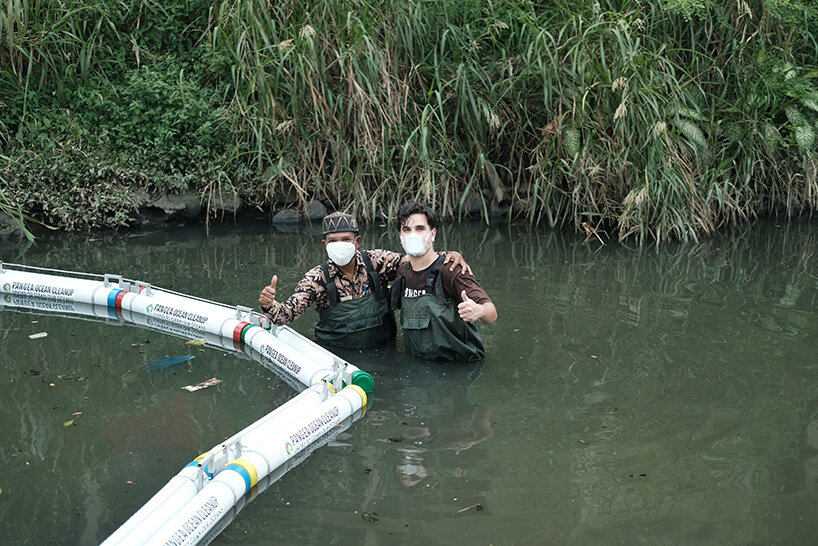 to help clean the planet, PANGEA movement sells eco-friendly products. their eco-jackets are made of 100% recycled materials, offset CO2, capture plastics, and funds the placement of trash-collecting river barriers. check out more here. 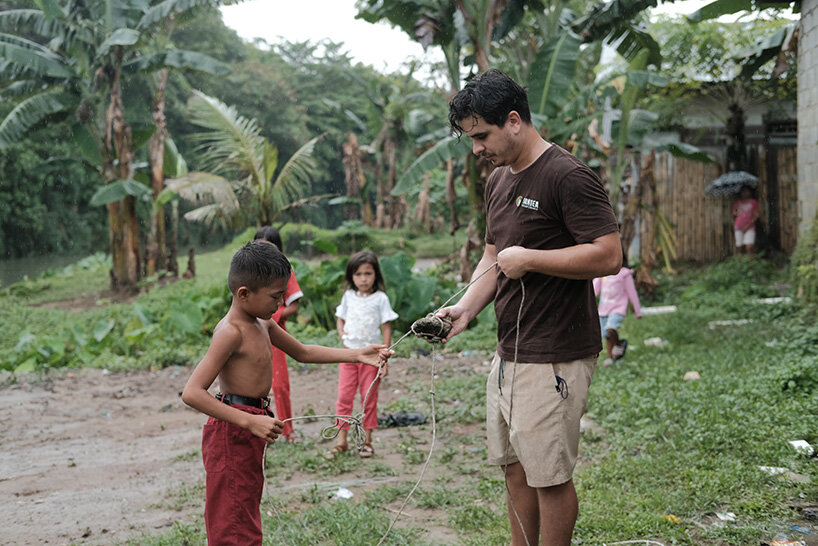