east and west, north and south. each region has its own cultural climate. each country has its differences. the modern marketplace contains a vast diversity of commercial products. these can be both a blessing and a source of excessive competition. why not eliminate borders and corporations, and discover the value of personal culture? cultivated carefully over the years, it’s something to be treasured and shared. creating something new is a wonderful thing, but taking good care of an object that is already there can be magical. pass on your personal culture. it’s a new way of recycling. ‘pass the baton’… 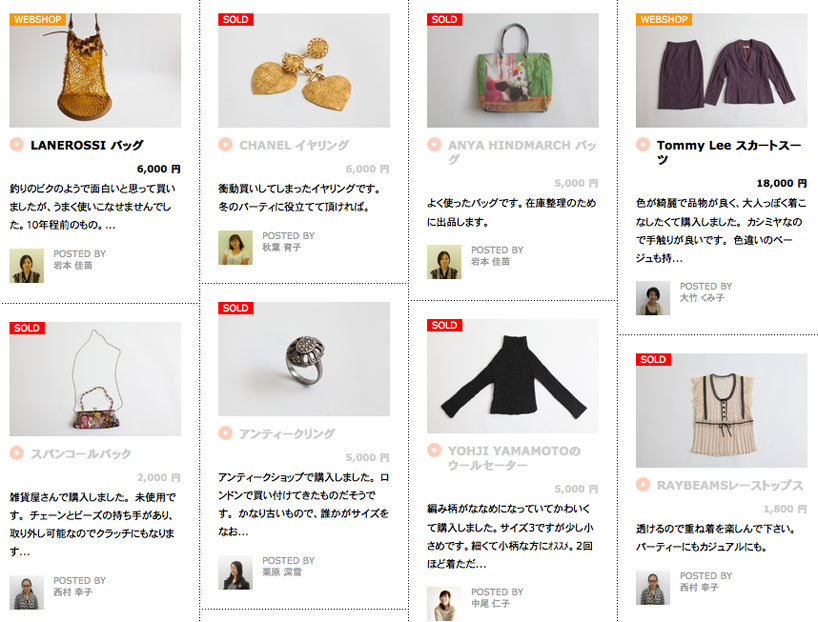 pass the baton – this vintage shop promotes a new idea of recycling : pass on things that you truly love. the idea is that if an object is used and not needed anymore, people can pass it along without making new goods (and potential waste). so that each new owner can create their own new memories. ‘pass the baton’ is a new personal culture marketplace in japan, a country where the idea of buying used items is not really appreciated. this could change quickly, the bricks-and-mortar flagship store in the center of tokyo offers buyers and sellers a fashionable forum for exchange. as a member of the ‘pass the baton’ initiative, people can sell as simply as one would at a flea market, but with the added dimension of optioning proceeds to charity. 50% of the proceedings are distributed to the seller. the seller will then contribute a part or all of proceeds to one of several social action groups through the non-profit organization charity platform (NPO).

‘pass the baton’ is the brainchild of masamichi toyama, soup stock entrepreneur, a well-known chain of soup kitchens across tokyo. he is known for being a keen businessman as well as an artist (he took charge of the art direction for his stores) and will soon be opening his 35th store. the pass the baton stores in the omotesando and marunouchi area have been designed by masamichi katayama of wonderwall. 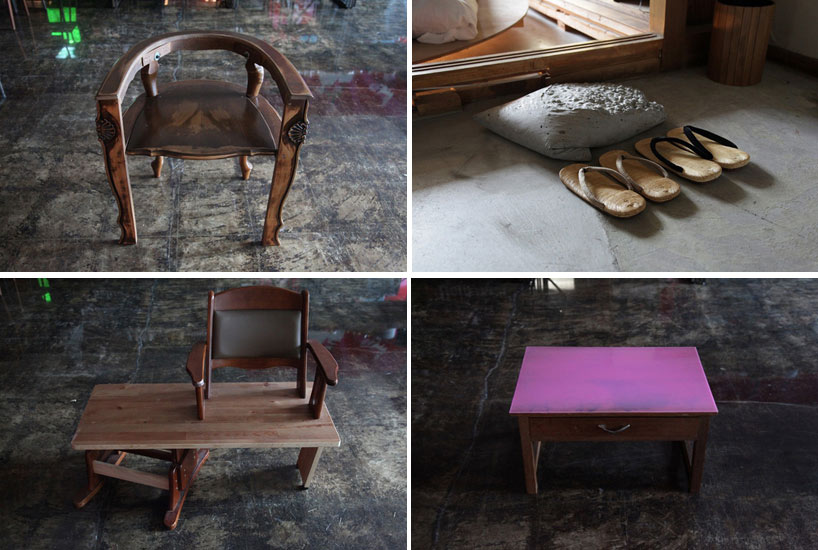 product range
you’ll find a range of second-hand items, including antiques, furniture, clothing and art… many of which have been previously owned by well-known celebrities, and a special area dubbed nigolden store’, dedicated to displaying items from the personal collection of A Bathing Ape(R) producer NIGO(R). september and october 2010 has seen collaborations with brutus magazine, as well as Hermès paris. the temporary Llove hotel has now closed it doors and furnishing items are now available through ‘pass the baton’.

(remember – designboom published an article on our stay at tokyo’s llove hotel.)

old teacups repackaged with biscuits are among the shop’s most successful items. the cups had been sitting in a warehouse in seto, a city in aichi famous for ceramic production, for 30 years. after selling about 700 a month, the original stock sold out, to the joy of the elderly owner. coral broaches and traditional fabric are among the other items the company has acquired from ailing businesses  and plans to remake.

in addition to weekly ‘ready-made’ workshops they also interview architects and artists and organize exhibitions. the creators also curate an online web shop, where the items for sale are presented not only through images, but also by a brief profile of the seller and a short anecdote about the item. 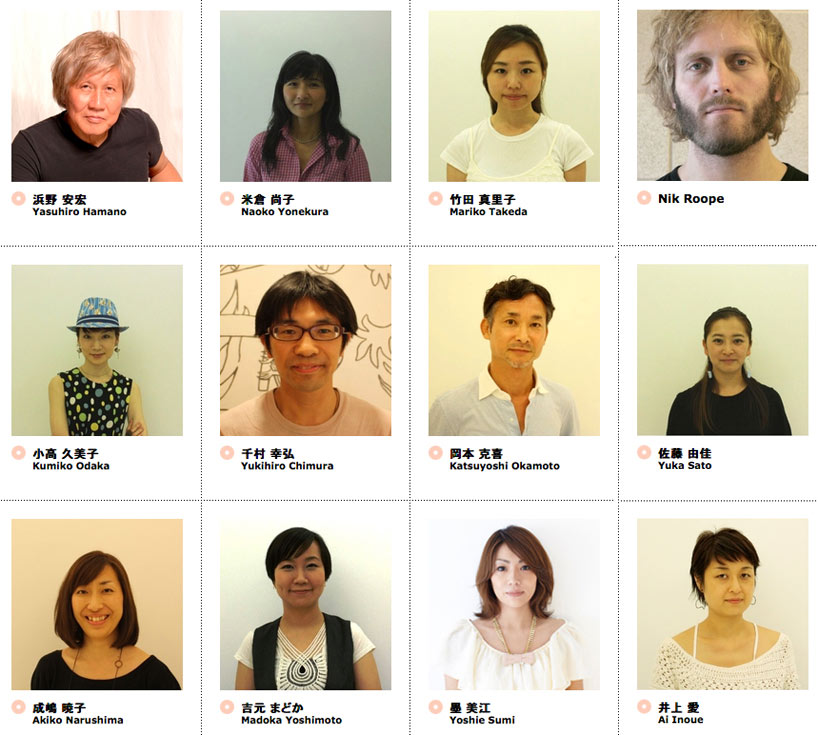 any interests from overseas ?

‘the edo period was really the age of recycling, when people valued their daily objects and passed them on,’ says toyama.

he also plans to eventually open shops in other countries, creating an international exchange of objects and their implicit stories.

— for those who wish to republish an excerpt of this article, please have the courtesy to mention designboom and link back to the original page on designboom. thank you. 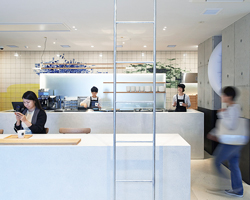 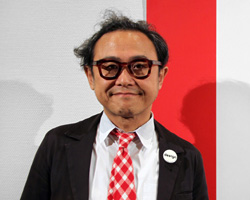