lobby of the hotel

spanish designer patricia urquiola has designed the mandarin oriental hotel in the heart of barcelona, situated inside the famous passeig de gracia building, which for half of the twentieth century was the seat of the banco hispano-americano.

the space includes a lit ramp which is suspended across the courtyard, leading the hotel’s entrance. metal grilles provide divisions of space, but at the same time the perforations allow one to glimpse into the lobby. the walls are covered in 3D textured materials, giving depth to the space, and the furnishings have been tailored for the hotel, made from italian and spanish produced materials.

in total the mandarin oriental barcelona houses 98 rooms, with views on on side of the passeig de gracia and on the other, the typical courtyard of barcelona and the garden terraces which measure 650 sqm. 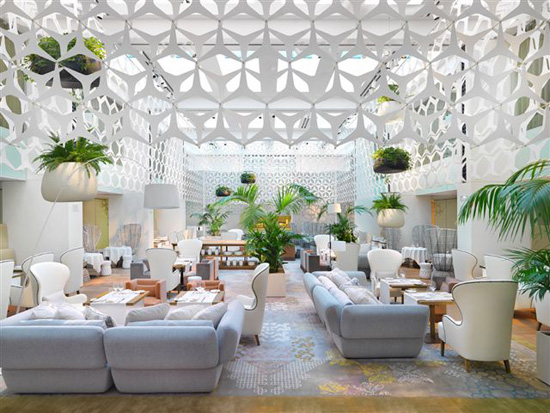 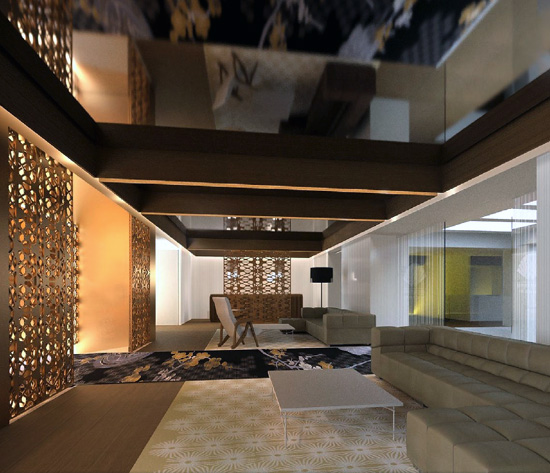 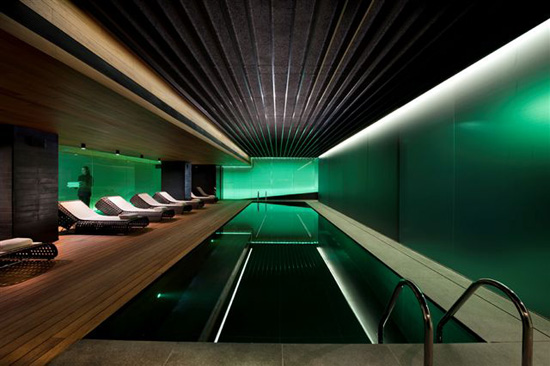 a view of the spa area 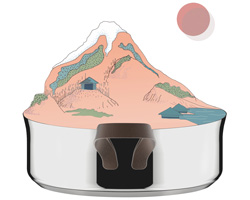 May 04, 2021
jacques herzog on architecture as a karmic discipline + shaping cities for friedman benda's 'design in dialogue'
in an hour long conversation, the founding partner of eminent architectural firm herzog & de meuron spoke about his firm’s practice and legacy, and the cultural role of the architect today.
design
496 shares
connections: +210