from the mind of designers patrycja domanska and tanja lightfoot, ‘edgy‘ has been imagined as a collection of two tiles; one being three-dimensional, the other being two-and-a-half-dimensional. created for kaza concrete, the units give structure to smooth walls in the public and private sector. they can be applied to interior or exterior surfaces, covering them partially or entirely. 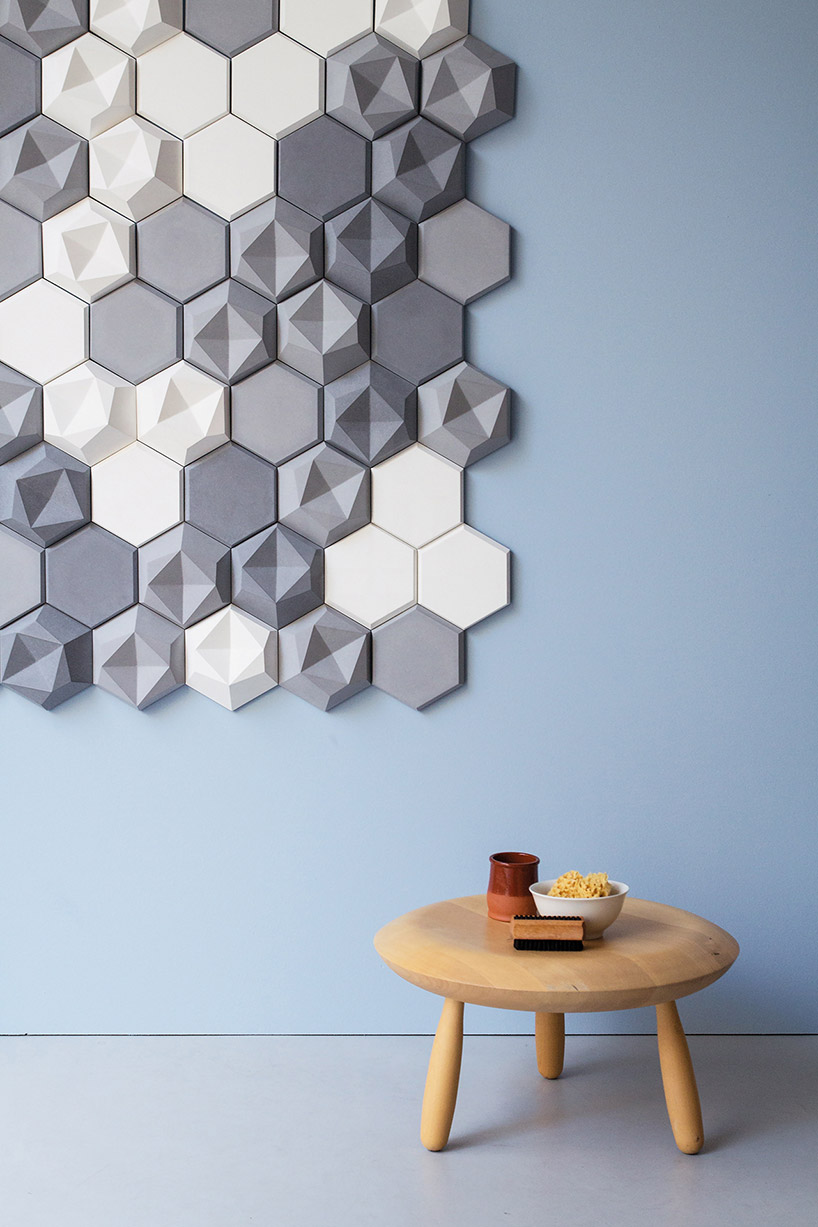 the tiles can be applied to interior or exterior surfaces, covering walls partially or entirely

the three-dimensional model is made up of asymmetrical surfaces ‘folding’ onto one plane to form a hexagonal base. by playing with concave and convex planes and using them to accentuate one another, it provides the effect of visually pulling the user towards itself. 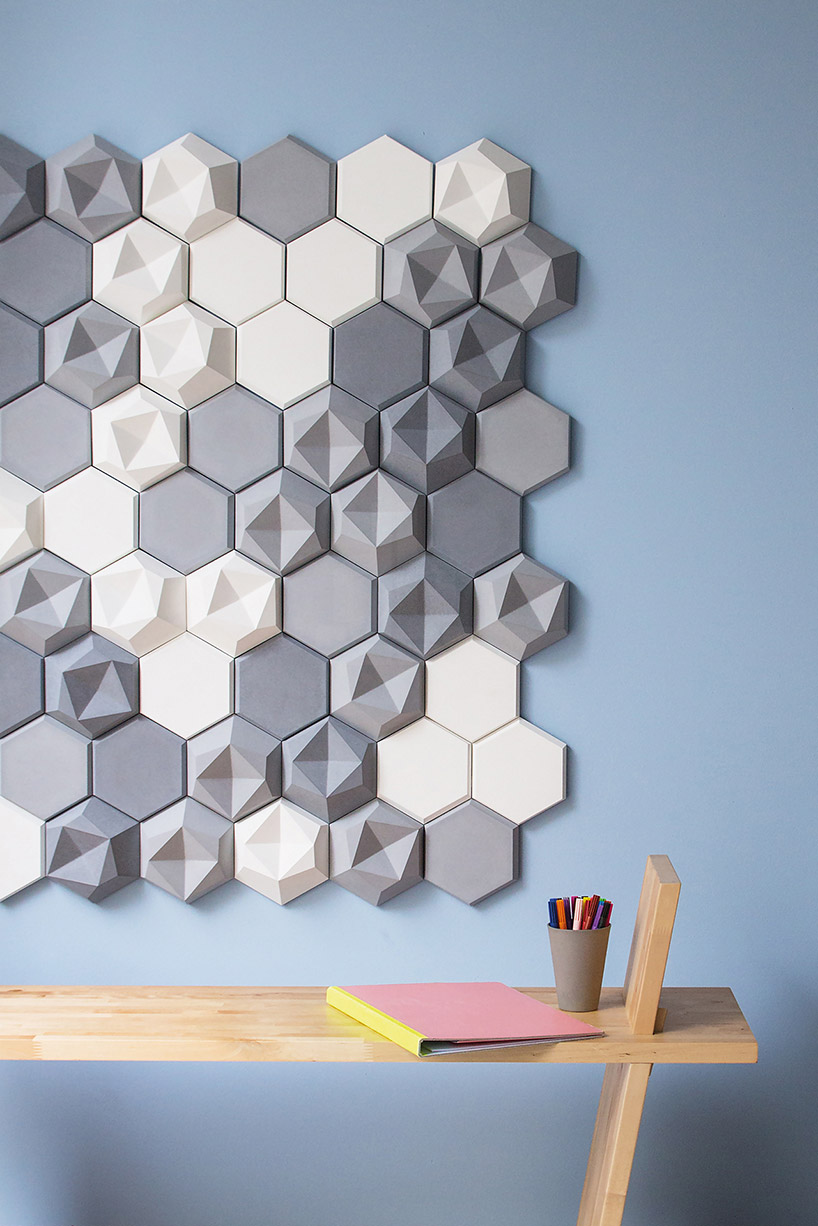 concave and convex planes accentuate one another

the sides of the two-and-a-half-dimensional version imitate its more volumetric relative, giving it a playful character, despite its flatness. this tactile difference enables the user to compose a multitude of patterns, allowing flexibility and individuality, as well as a wide range of use: from decorative surfaces, guidance systems, or even the integration into corporate identities. 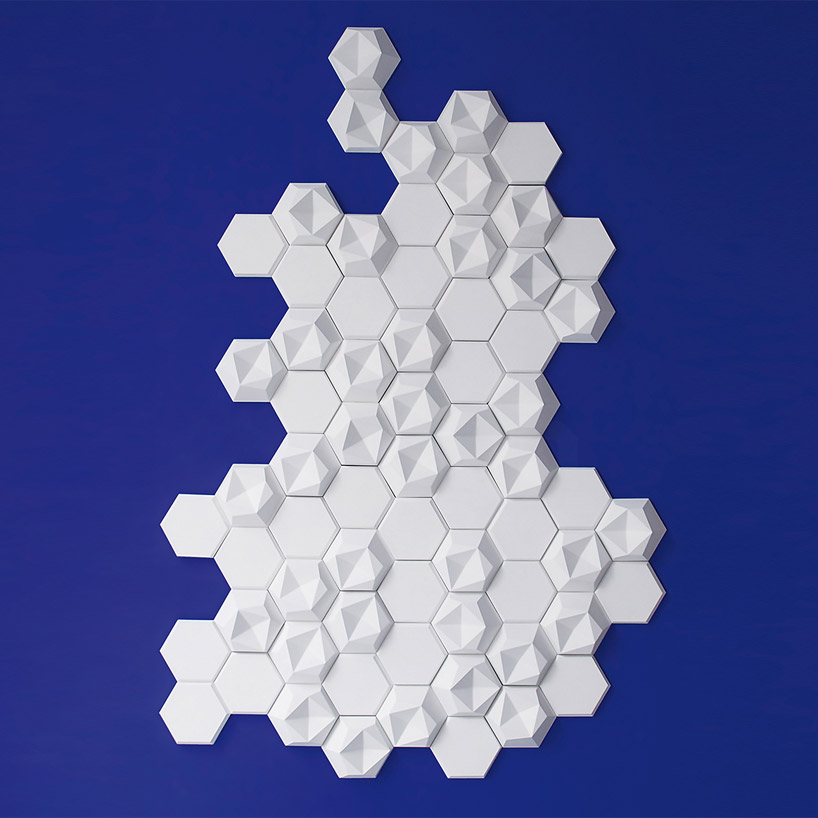 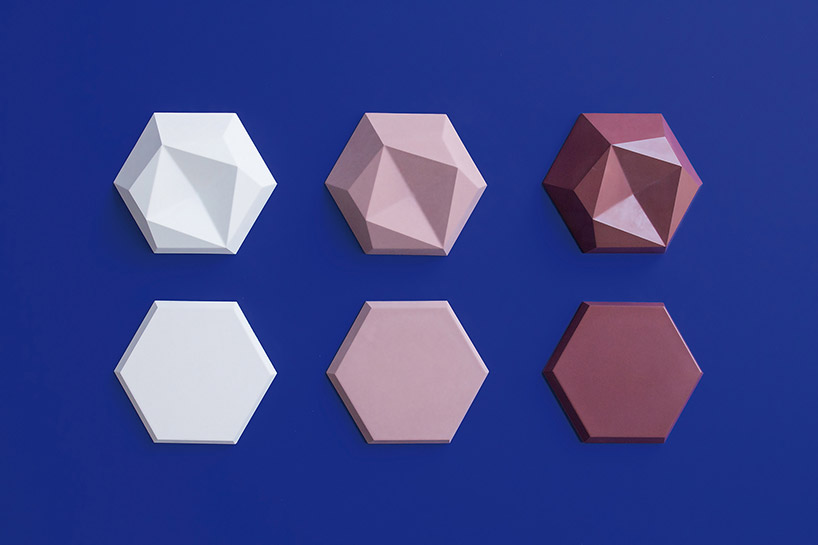 each tile has been sculpted from a hexagonal base 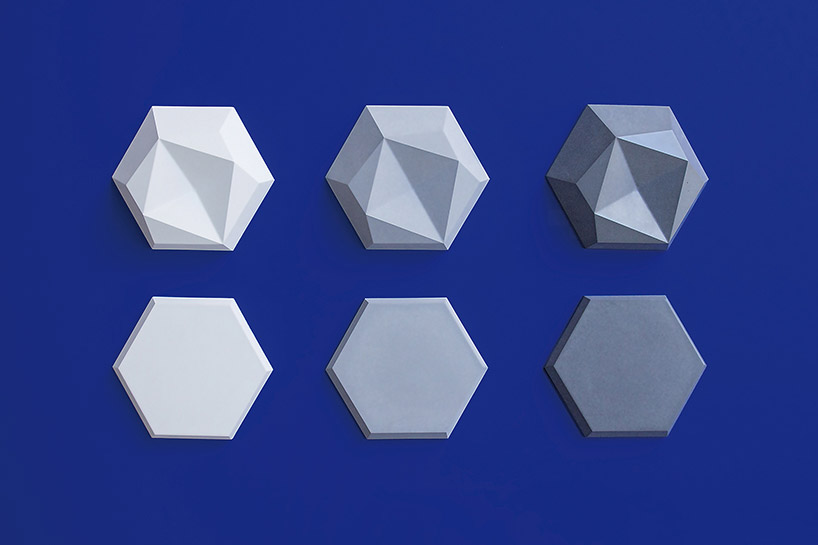 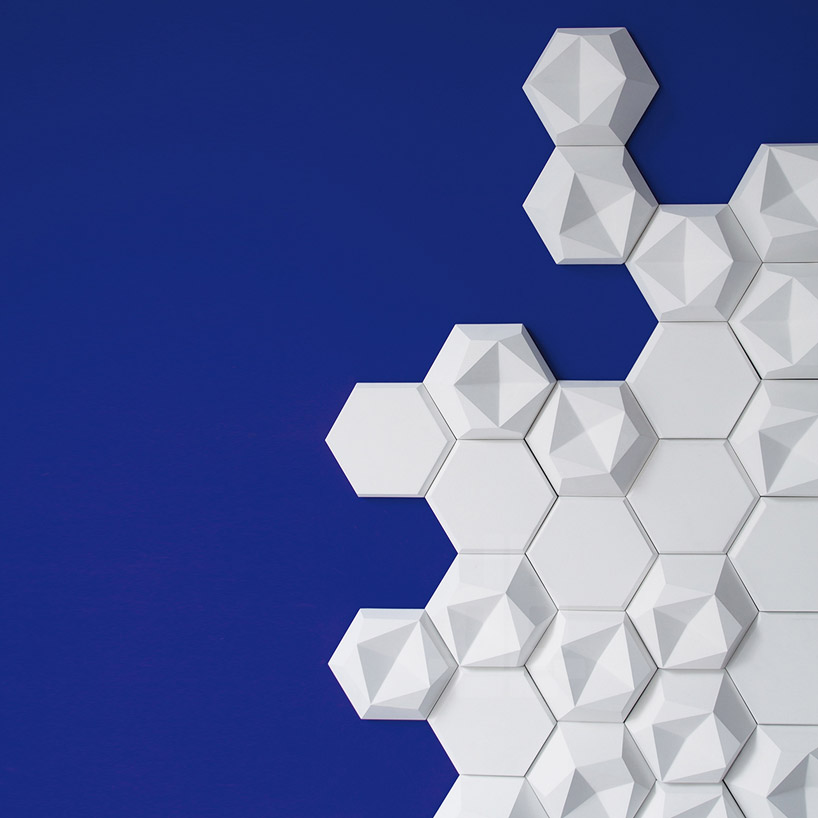 detail of a composition 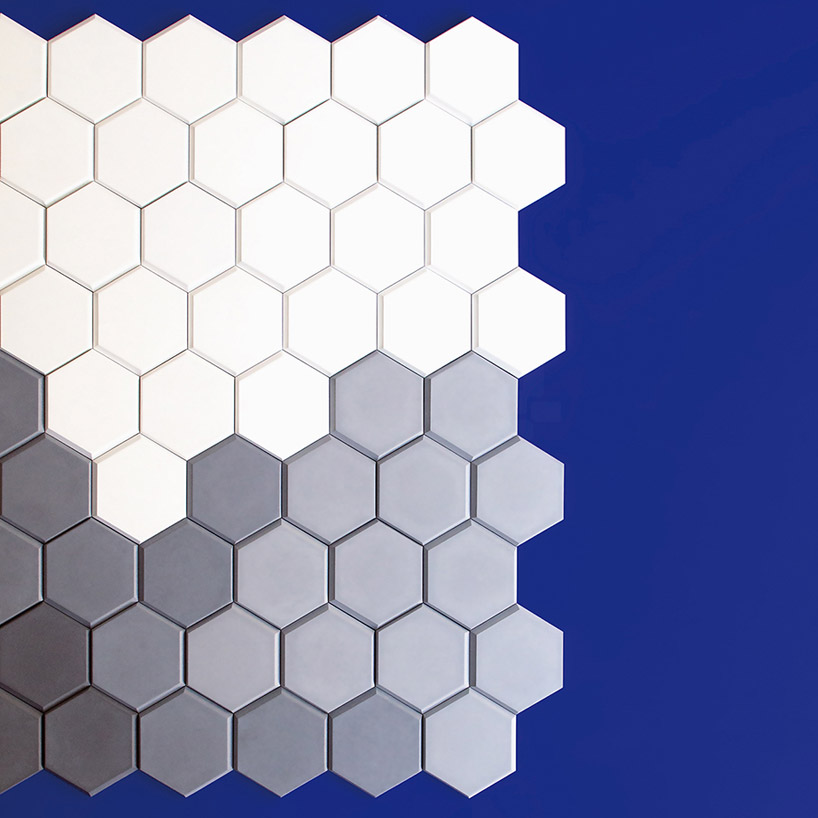 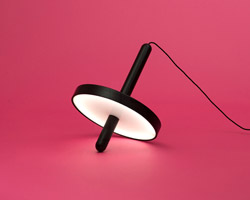 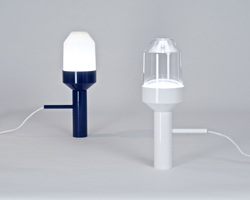 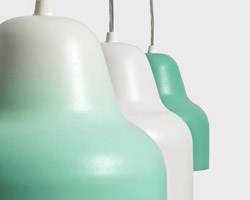