with just over a week until the 2014 FIFA world cup kickoff in brazil, paul smith celebrates the event with the release of a limited edition printed leather football. coinciding with the launch of the ball, a short film by british director oliver hadlee pearch brings the raw characteristics from street soccer into the one of the designer’s most renowned shops: westbourne house in london’s notting hill. in the video, the ‘suited and booted’ guinness world record holder and former football freestyle world champion, john farnworth juggles his way through the shop in a paul smith travel suit, grand brogues shoes and one of only 200 balls ever made. 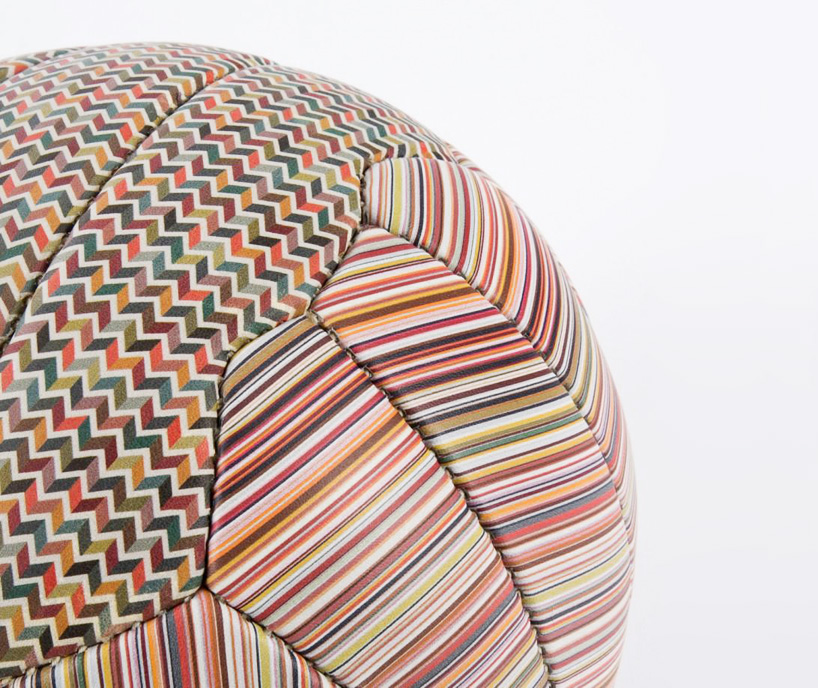 the paul smith football boasts the company’s traditional colorway; the edition of 200 balls is crafted in leather 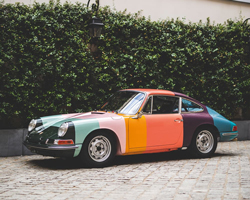 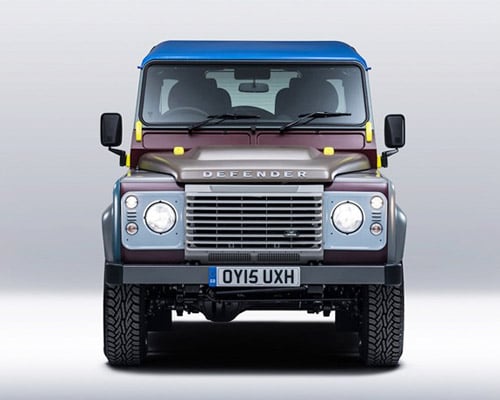 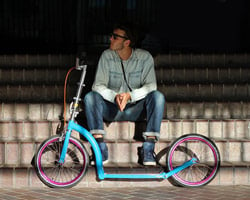 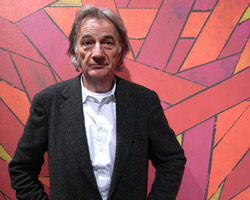