‘ex libris patch’ by pauline bavier from france, is one of the 280 shortlisted entries from our recent designboom competition ‘les cravates par Hermès‘.

designer’s own words: ‘a fine craftsman is convinced that an Hermès tie is a symbol of timeless elegance and fine silk; the perfect quality piece to brighten up a man’s wardrobe… ‘ex libris patch’ randomly illustrates a collage of colorful pieces of Hermès’ precious silk. the pattern symbolizes sunshine filtering through tree leaves, creating a play on shadow and color using the image of the Hermès’ horse…‘

the winners of the ‘les cravates par Hermès’ competition were announced last november, however Hermès wanted to include the winning designs in their next collection, prompting us to keep the results under wraps, until the collection was ready and presented at Hermès stores. within the next week or so, the complete data of the shortlisted winners, including images, will be revealed. stay tuned! 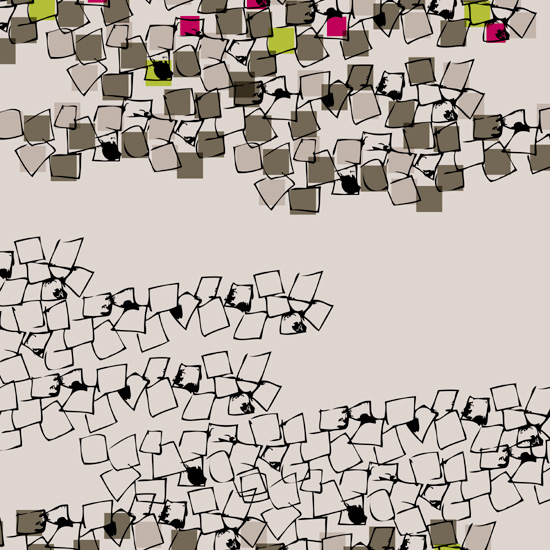 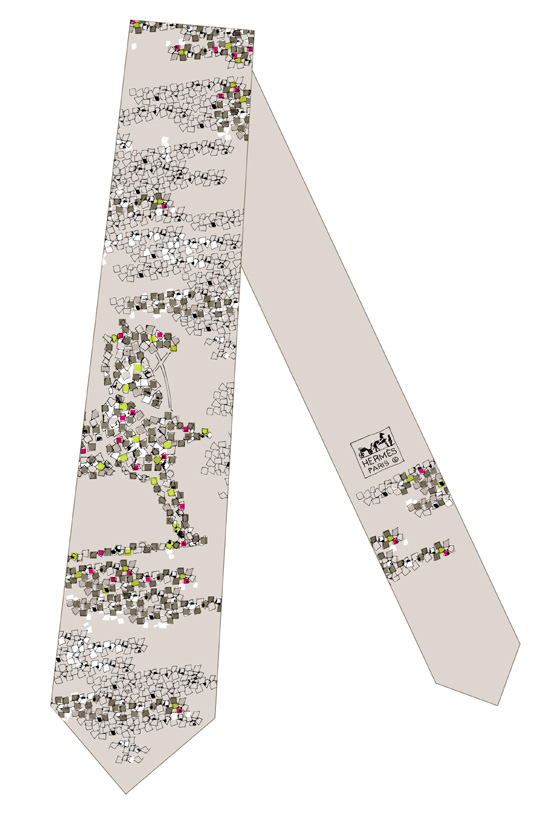 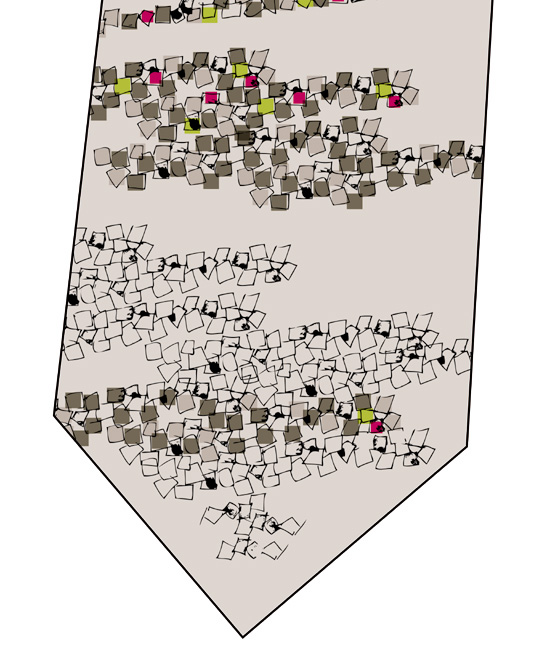 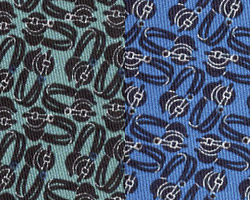 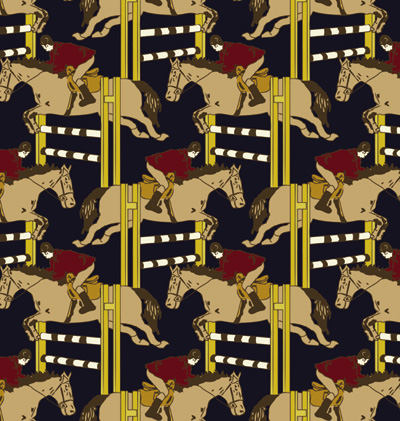 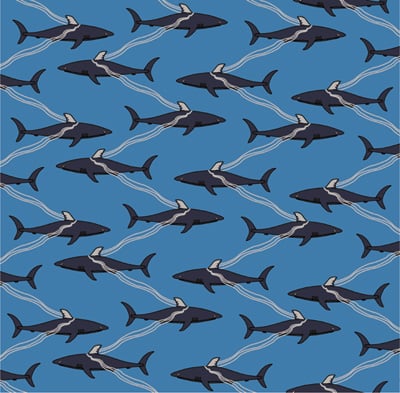 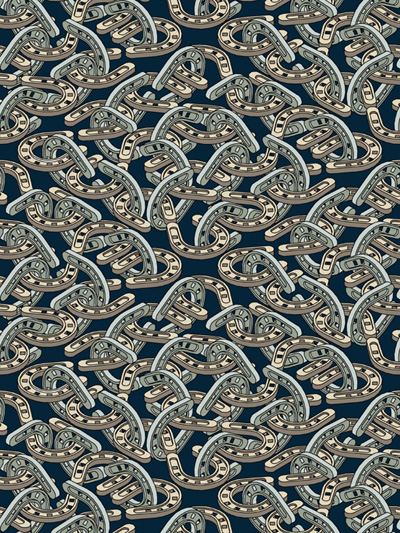 Nov 26, 2020
TORAFU ARCHITECTS creates a 'forest of verbs' for 'MUJI IS' exhibition in tokyo
together with TORAFU ARCHITECTS' founders, designboom visited the exhibition to discover the MUJI universe.
design
50 shares
connections: +170

Nov 25, 2020
porsche 917 prototype is re-envisioned with ghostly minimalism by creative studio INK
finished in ethereal white and devoid of applied ornament, the iconic race car is stripped to its most basic elements.
design
493 shares
connections: +870