the experimental instrument by paz brouk produces music from the combined effect of the movement of water, touch of wood upon glass, and changes in air and sound waves

industrial designer paz brouk created her untitled ‘sound project’ while still a student at israel’s shenkar college of engineering and design. the instrument draws from the sound of church bells but creates its unusual sound from the combined effect of the movement of water, touch and echo of wood upon glass, and vibration of the materials.

the bowl of the instrument is blown glass, filled with water and strung unto a long rope that hangs from ceiling to floor. a wooden clapper is attached at the bottom of the rope, to be tapped lightly against the bowl during use. users control the pitch of the instrument by striking and tilting the glass at different angles, causing the water to move and alternately rise and fall from the side walls of the glass. different initial levels of water will also produce different effects.

video of the instrument being played 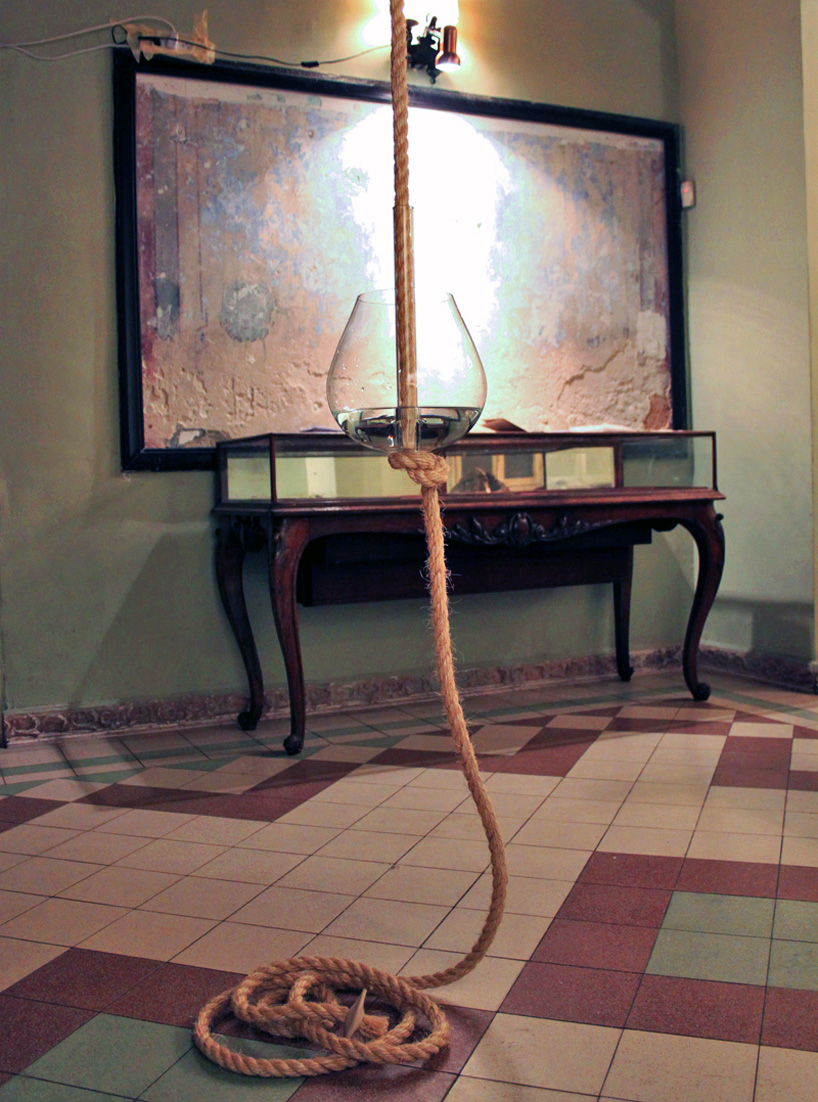 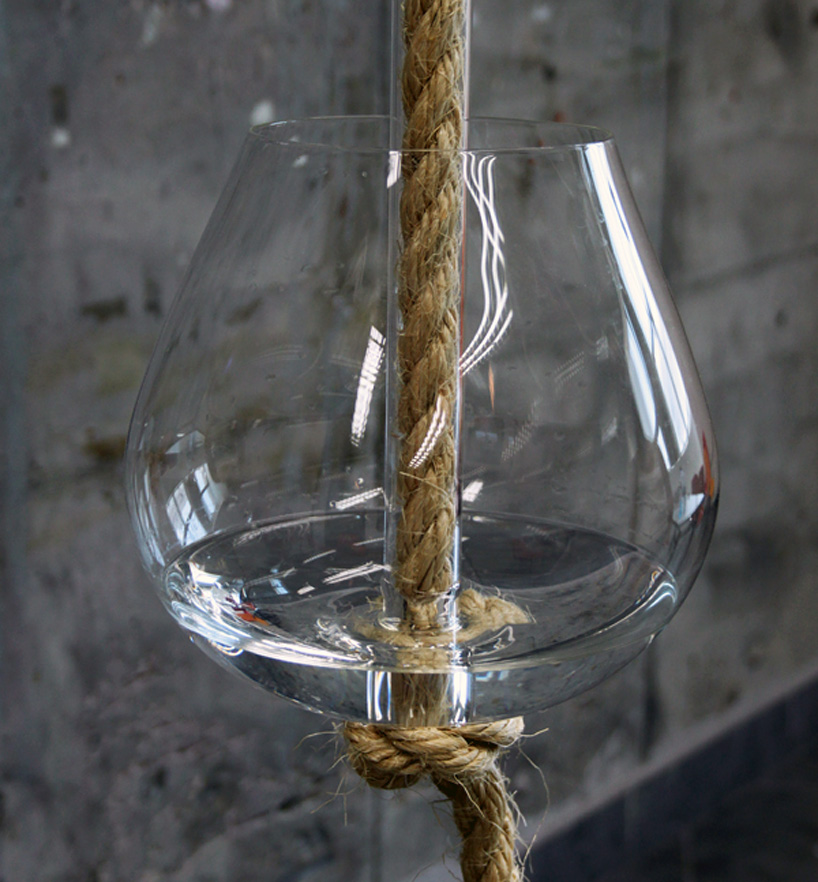 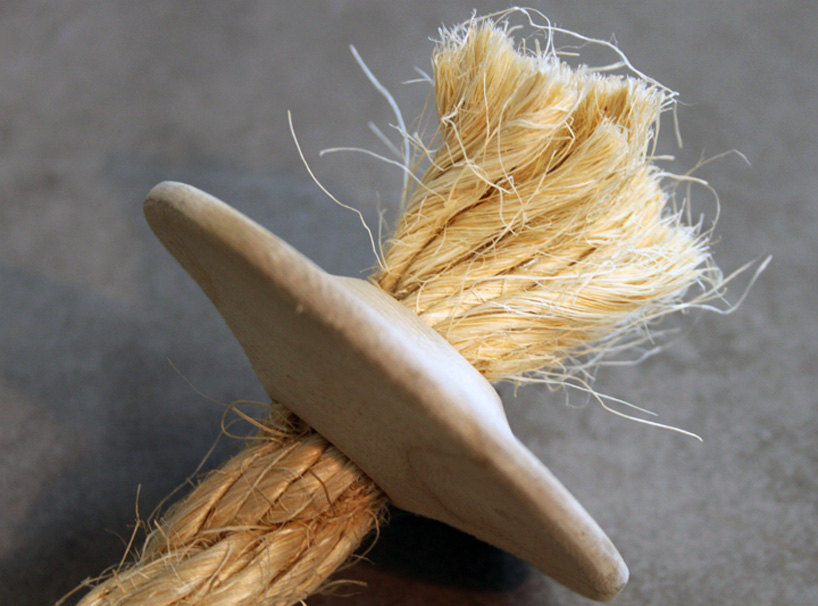 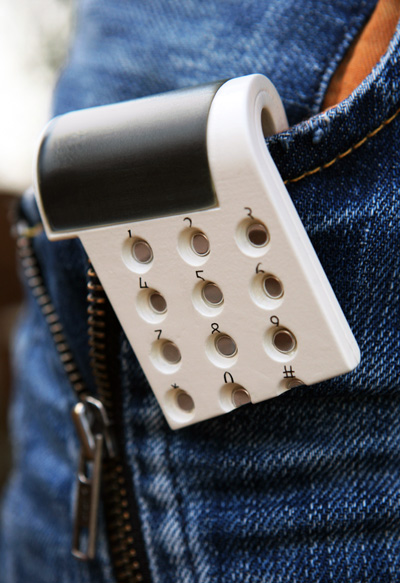