during the 1980s, andy warhol created a series of silkscreen prints depicting the bottles of sparkling water brand perrier expressed in a bold color palette. the works were an extension of the pop artist’s continued exploration into portraying consumer products in new, graphic ways, in which he developed more than 40 works using the signature perrier bottle as his subject. 30 years later, perrier pays tribute to warhol with the release of a limited-edition series of bottles, featuring his original art on four different label designs. these are accompanied by some of his quotes including: ‘everybody must have a fantasy’; ‘people should fall in love with their eyes closed’; ‘in the future everyone will be world famous for fifteen minutes’; ‘art is what you can get away with’ and ‘I have social disease. I have to go out every night’. the limited edition warhol series will be available from june 24th, 2013. 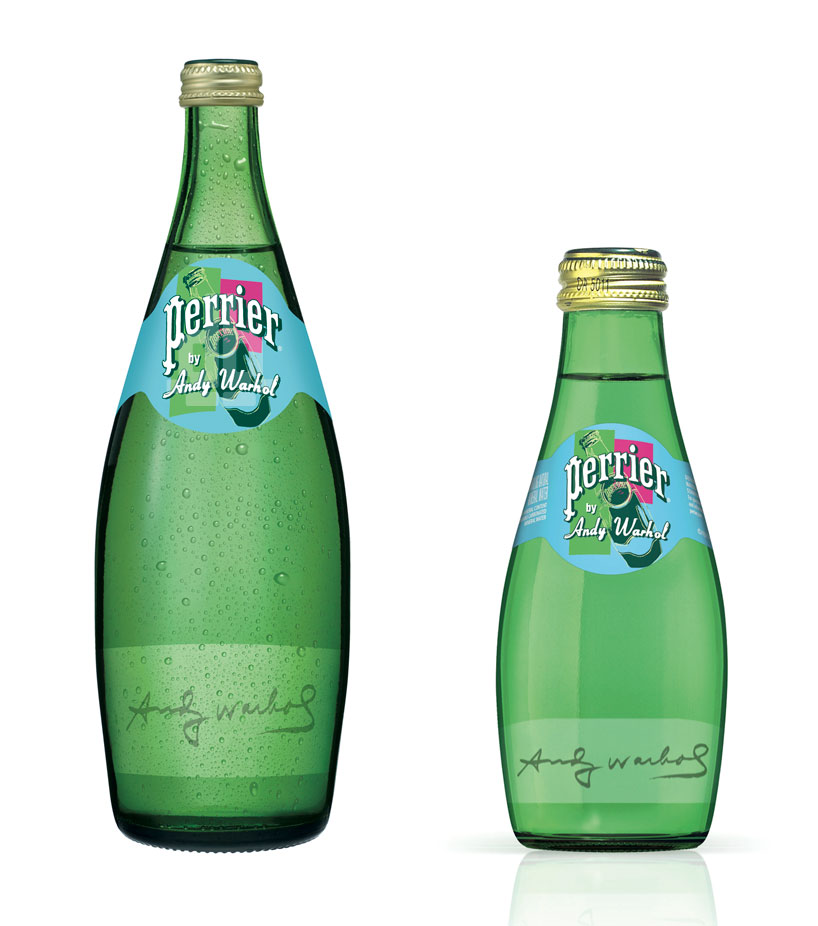 ‘this year perrier celebrates its 150th anniversary and its history of pairing the brand with creative artistic talent. warhol’s creativity and eccentricity are a great fit with perrier’s brand personalit so this was a natural way to bring the two together,’ said gauthier gay, international brands group marketing manager. ‘perrier has a long tradition of involvement in the arts so this is a fitting tribute in celebration of our 150th anniversary.’ 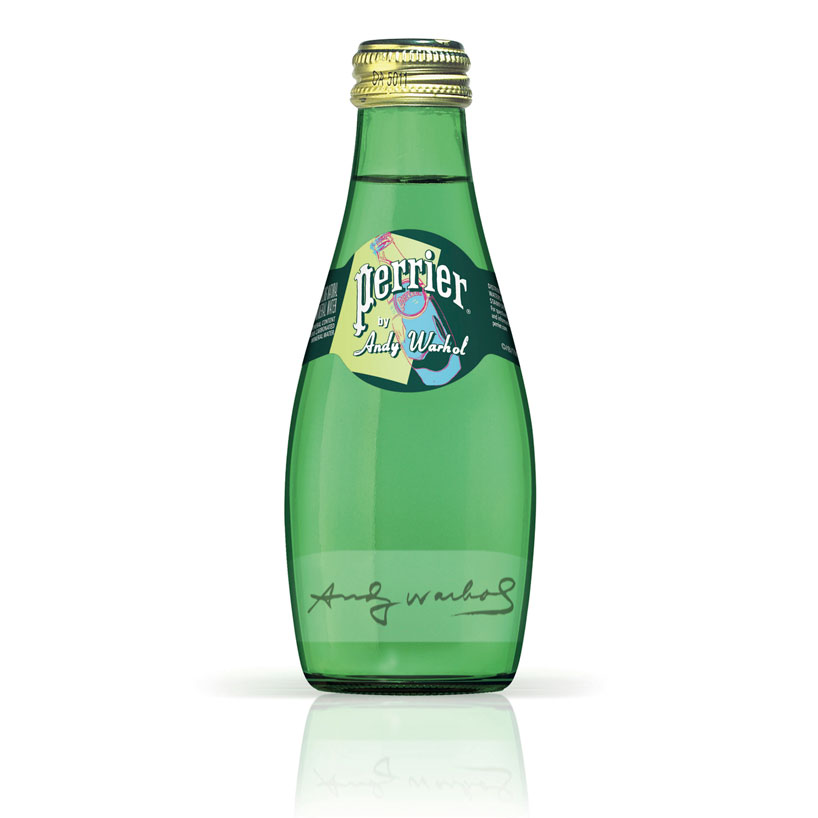 ‘the andy warhol foundation is delighted to partner with perrier to commemorate 150 years of inspiration and originality by celebrating warhol’s bold portraits of perrier from 1983,’ said michael hermann, director of licensing. ‘warhol’s inventive open-minded spirt lives on through this unique and authentic project which will contribute generously to the foundation’s endowment from which it distributes grants in support of the visual arts.’ 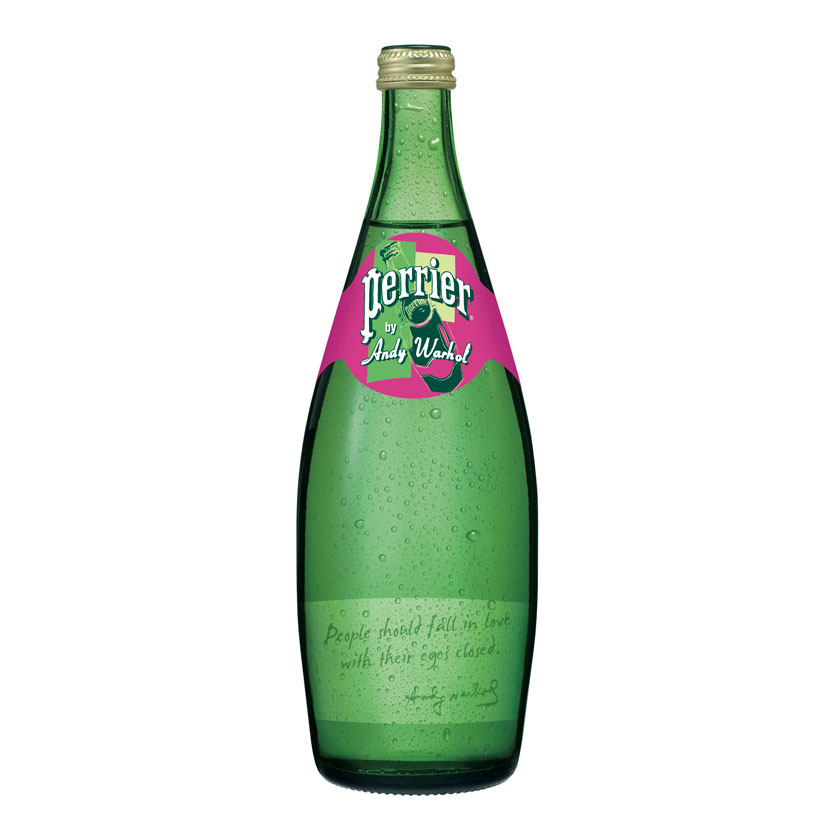 ‘people should fall in love with their egos closed.’ – andy warhol 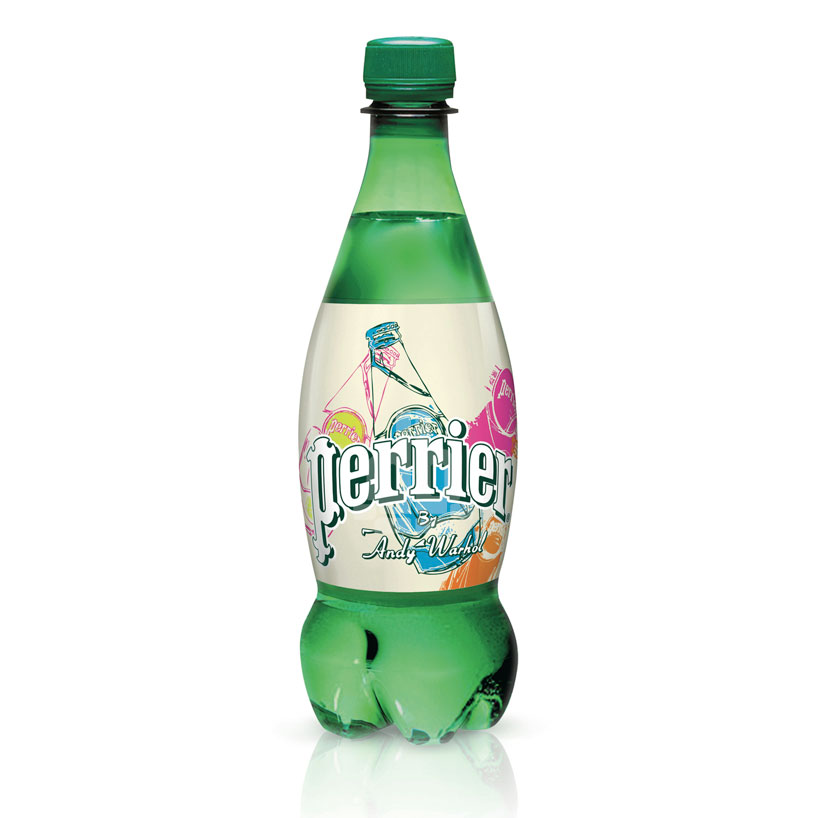 the art work is a bold, colorful expression of the sparkling water brand’s bottle 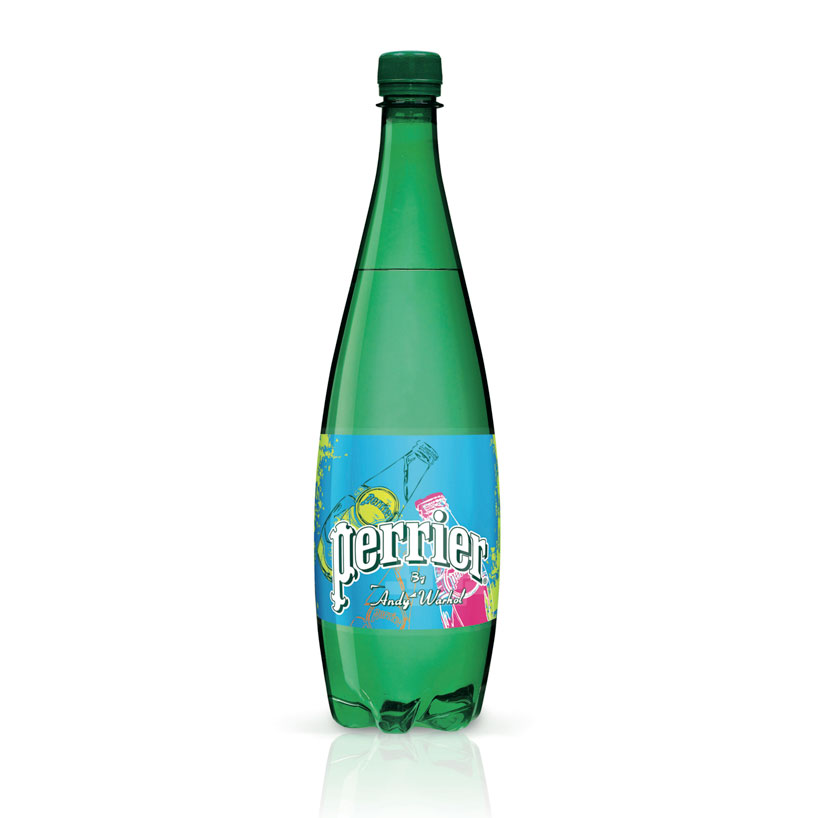 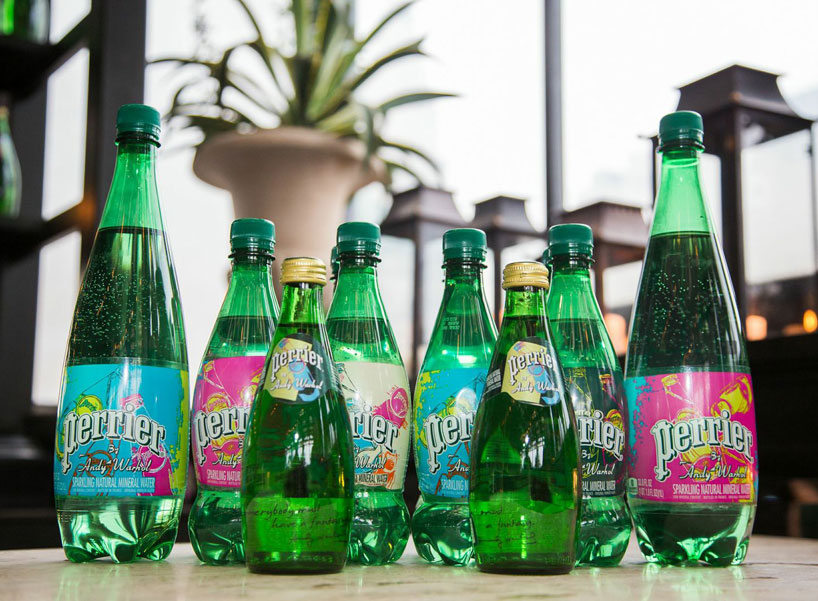 shot of the realized bottles which debuted on june 24th, 2013 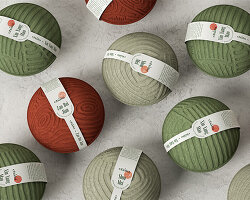 Sep 27, 2021
louis vuitton les-extraits: frank gehry starts from the marc newson designed perfume bottle and adds a twist to it
'take out' biomass mug stops coffee from spilling out