for favoris #1, an exhibition curated by moustache held in paris in september 2015, french designer perrine vigneron has created a silver moka spoon called ‘l’avaleuse’ (the swallower). the idea behind this piece is the result of a playful creation setting where the designer wanted to literally put herself in the object she produced. to develop and bring to life this concept, vigneron used three different numerical technologies: the body scan to create a 3D model of her body that was later on 3D printed on silver through rapid prototyping. she reduced herself 20 times and her body became that one of a spoon while her head acts as the bowl of the spoon. by imprinting her body into ‘l’avaleuse’, perrine vigneron becomes a character of a new story. 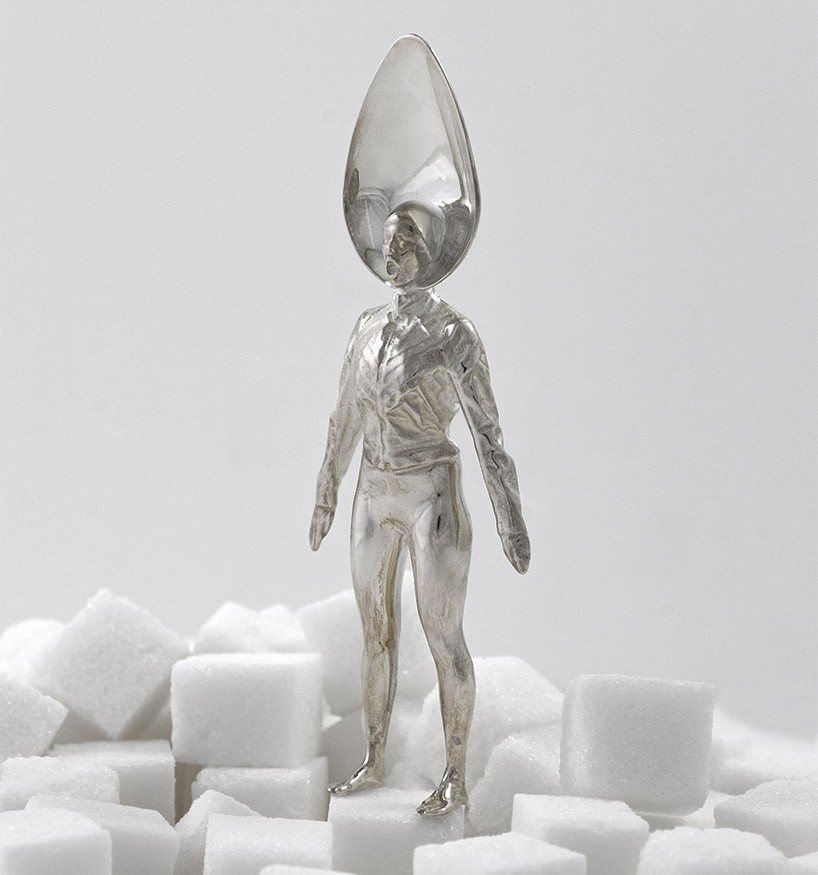 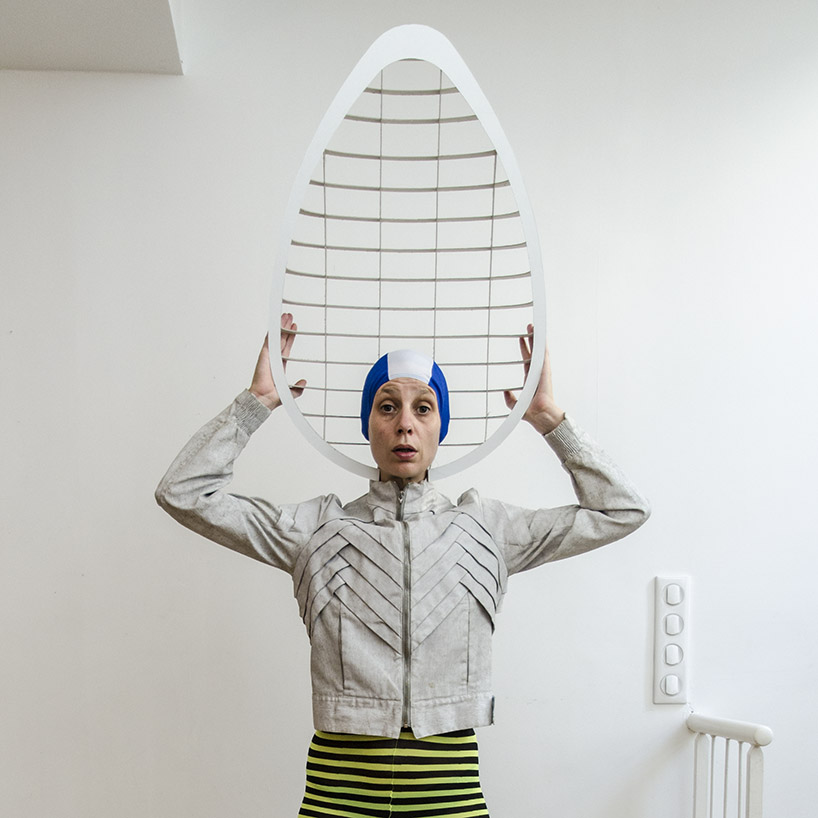 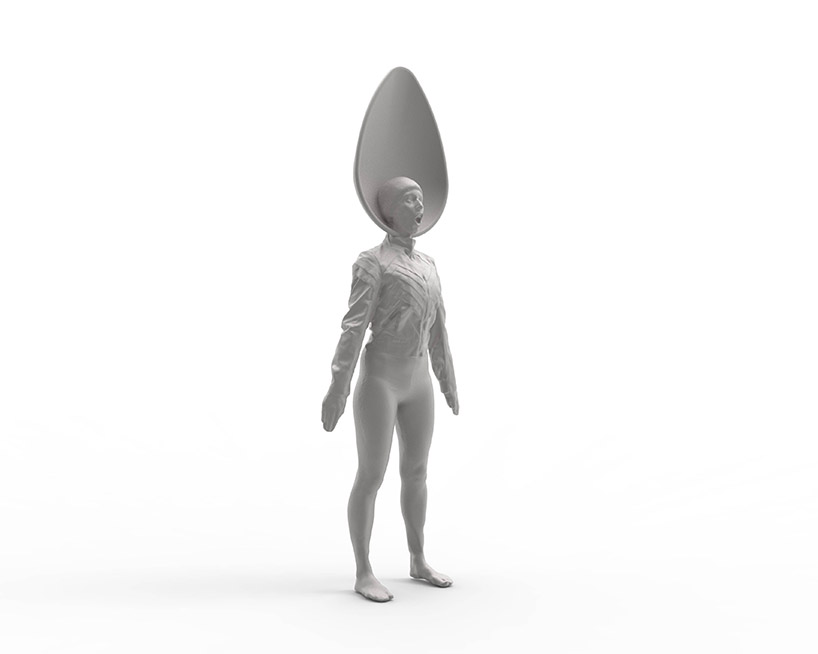 render of the 3d file 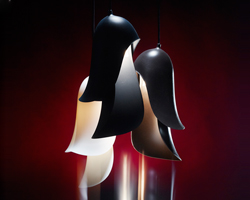 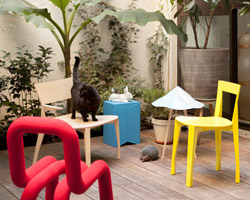 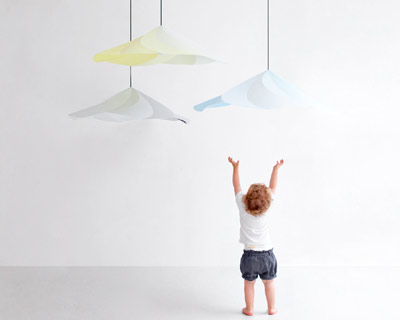 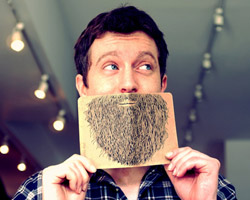 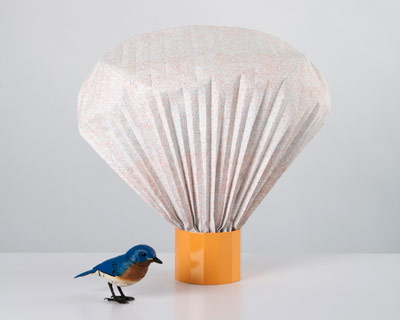