british graphic designer / art director peter saville’s career emerged during his role as art director of factory records (which he co-founded with tony wilson and alan erasmus) from 1978-1991. during his time with factory, he designed iconic album and poster art, most notably for bands such as new order and joy division. he is known for changing the way people look at album art and music packaging, and has played a strong role in changing our perception of visual culture.

saville recently completed the cover art for british synthpop band orchestral manoeuvres in the dark‘s (OMD) upcoming record ‘history of modern’. the bold geometric cover art relates to the previous album covers that saville collaborated on with the band. this is OMD’s first album since 1996, and it features a classic line-up of songs from the ‘the pacific age’ album to 1996. 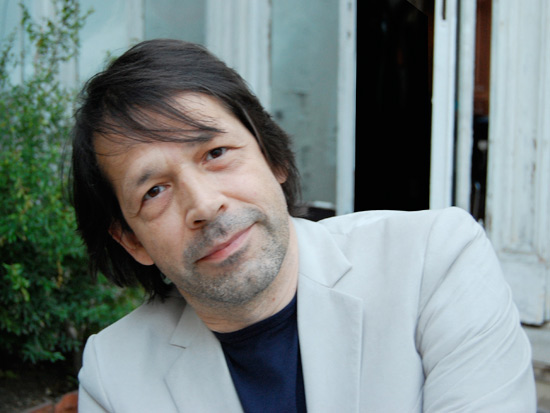 designboom recently heard peter saville discuss going to art school (with friend malcolm garrett), his move into the music world and designing album covers, his role at factory records and overall career as a graphic designer. here’s just an excerpt from the discussion. 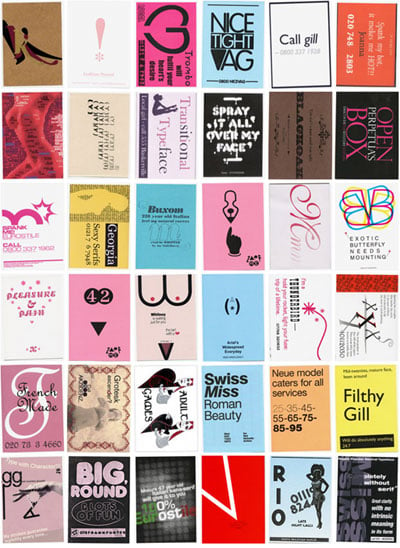